BRITAIN'S Got Talent stars Jade and Christian were besides themselves after Eammon Holmes rigged Spin to Win on This Morning.

Jade, 19, and her five-year-old brother Christian are key members of the Sign Along With Us choir from Manchester and had appeared on the show in an interview to discuss funds they were trying to raise. 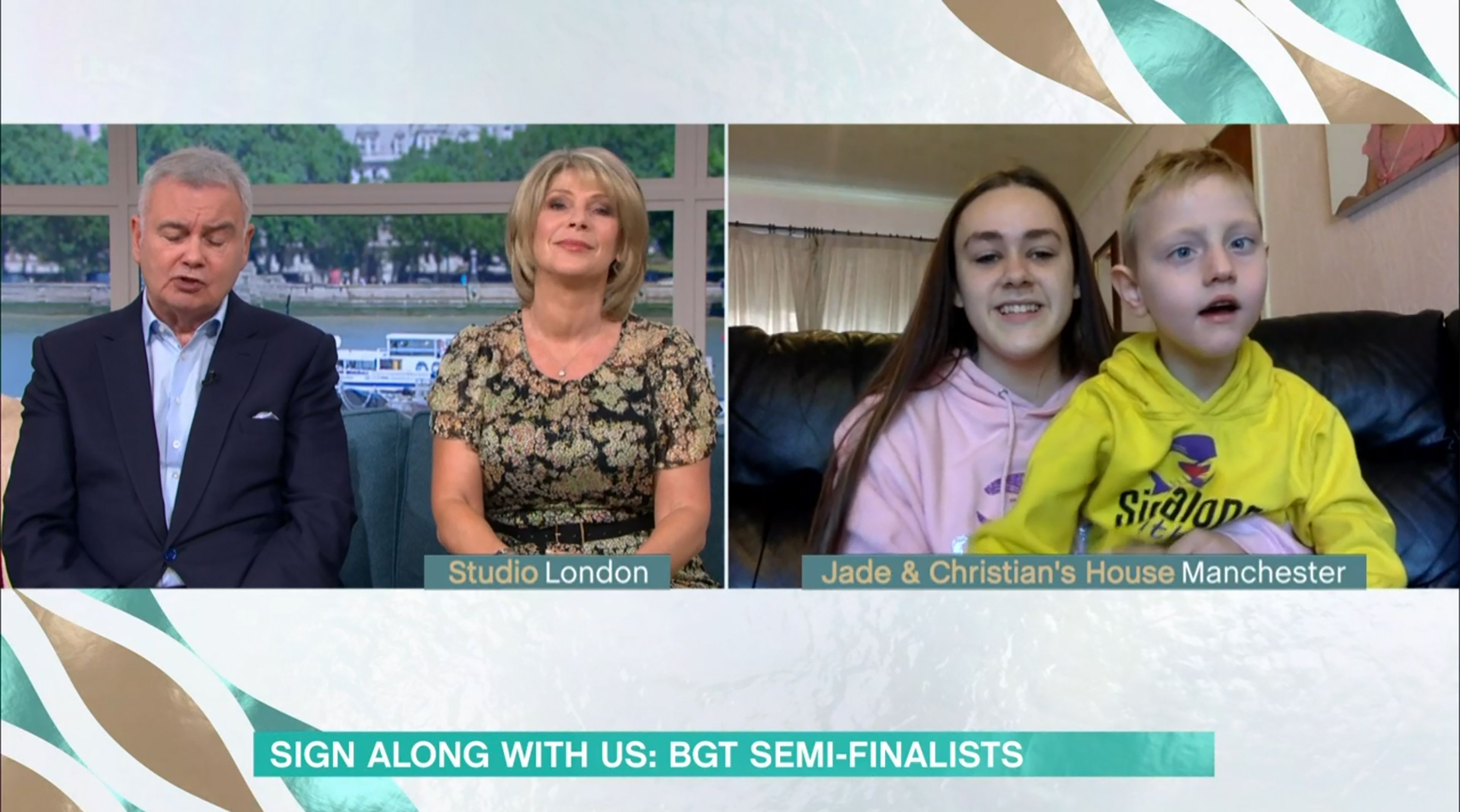 It was set up by Jade after Christian struggled to communicate, before teaching him how to sign.

The choir made the semi-finals of BGT and its two stars appeared on This Morning today to try and win big to raise money for an accessible holiday home they want to build for families.

When it looked like it might stop on a holiday plus £250 prize, Eamonn quickly slotted it back up so they could win £1,000. 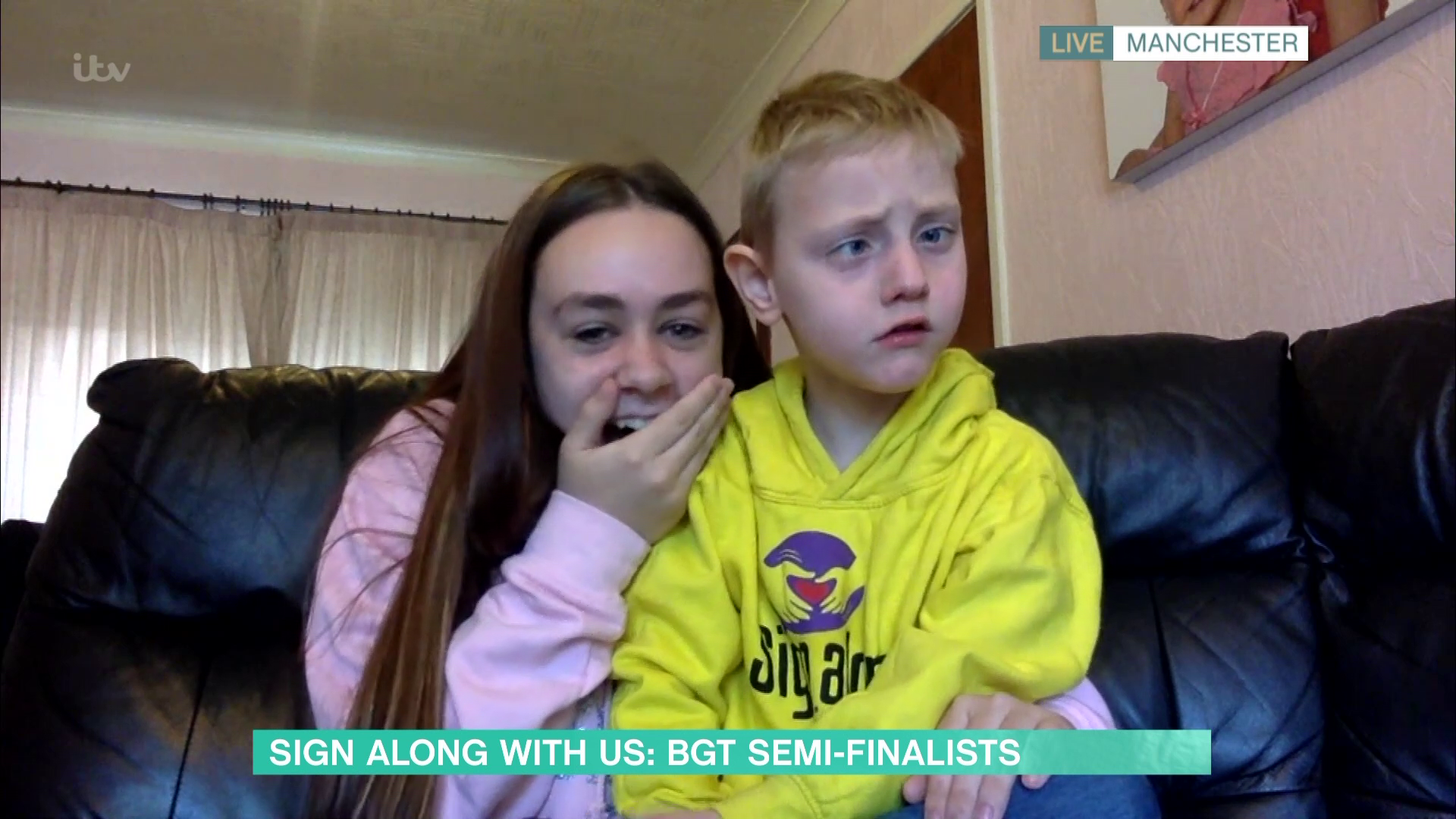 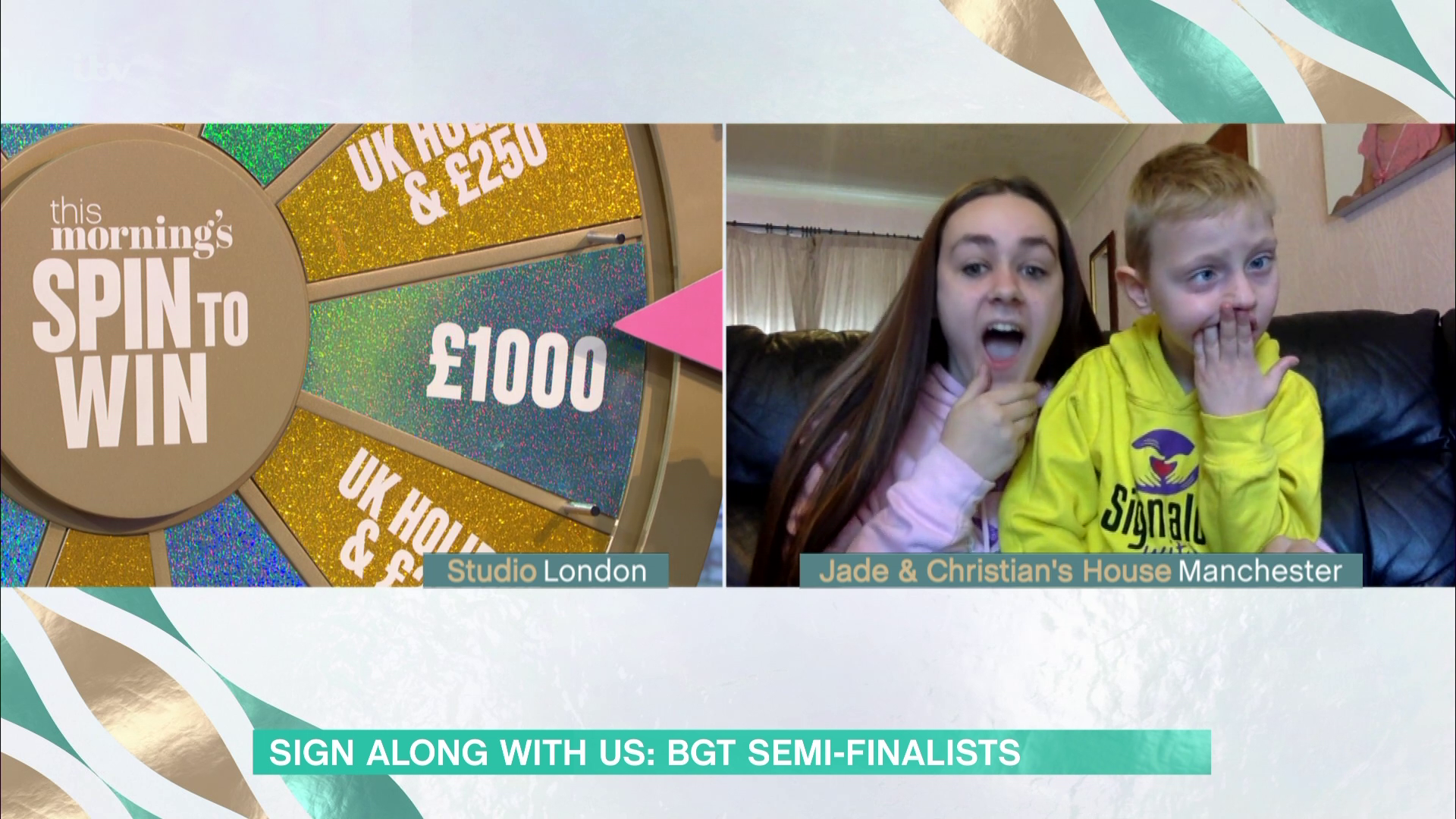 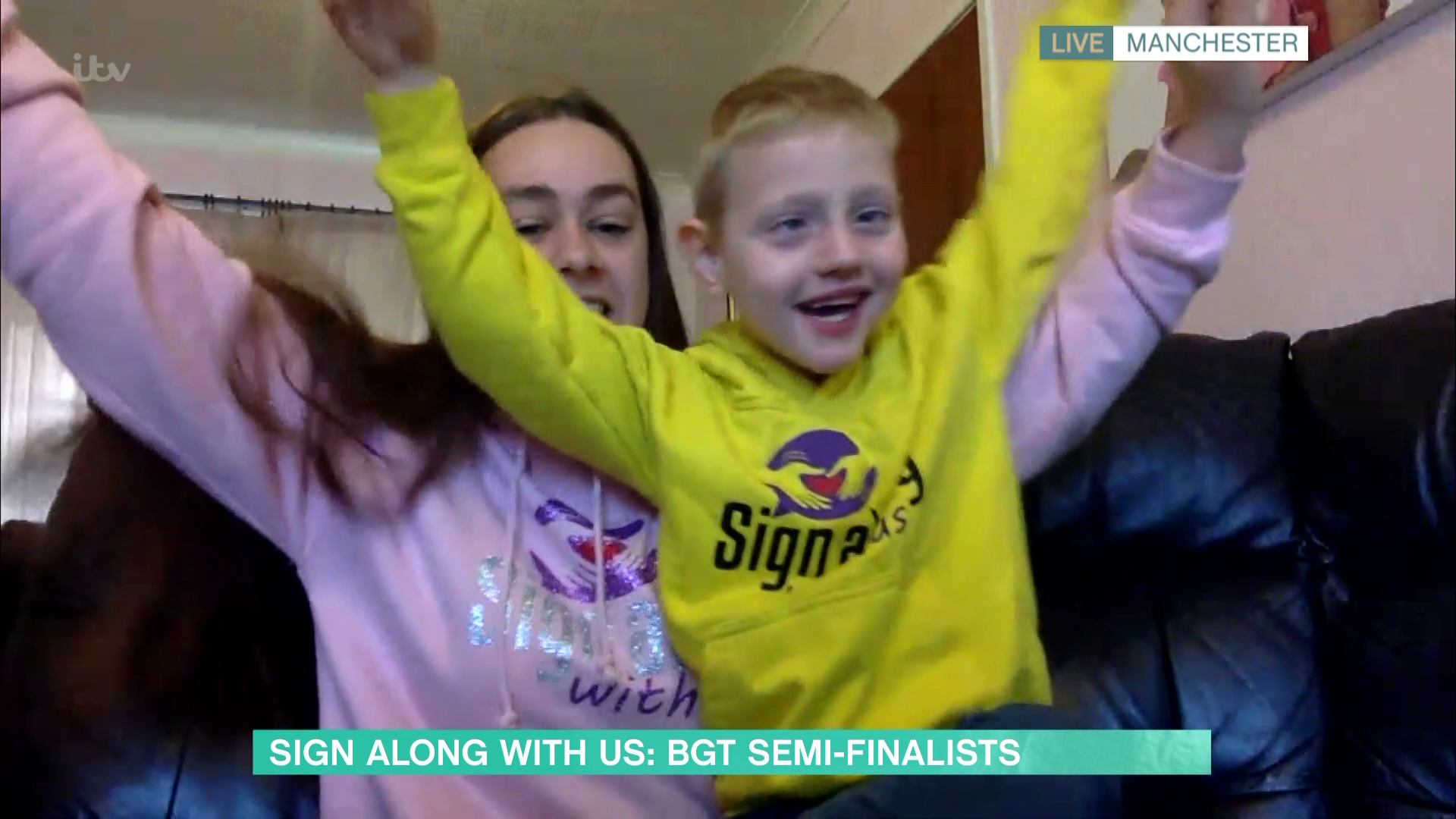 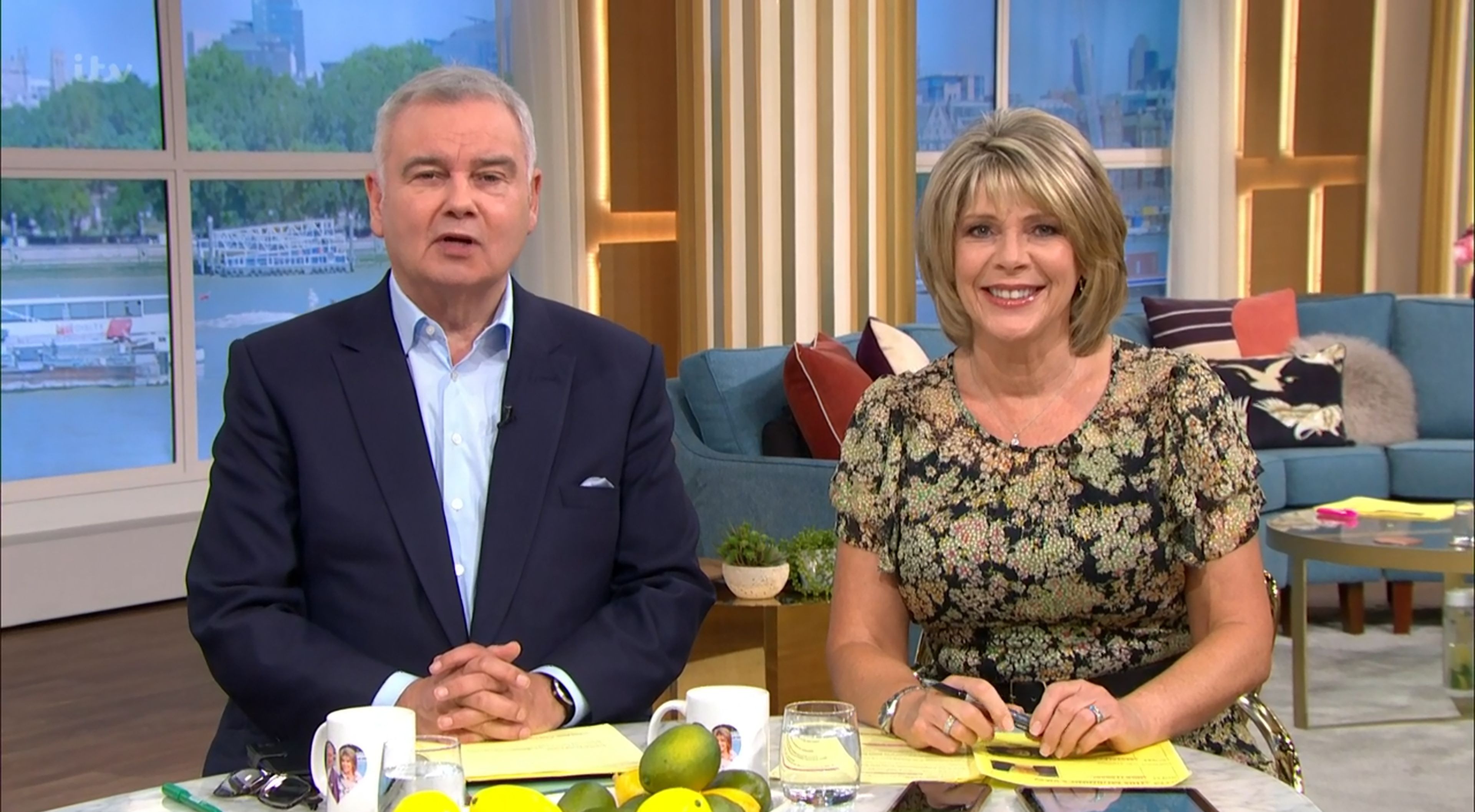 Jade and Christian could not believe they had won big and threw their arms up in excitement.

The teenager gleefully thanked Ruth and Eamonn: "Thanks for helping our dreams of having a fully accessible holiday home for the group and for other people out there to have and use for free."

"So thank-you so much," Jade yelled excitedly.

This Morning viewers loved the sweet moment with one saying it made them "well up". 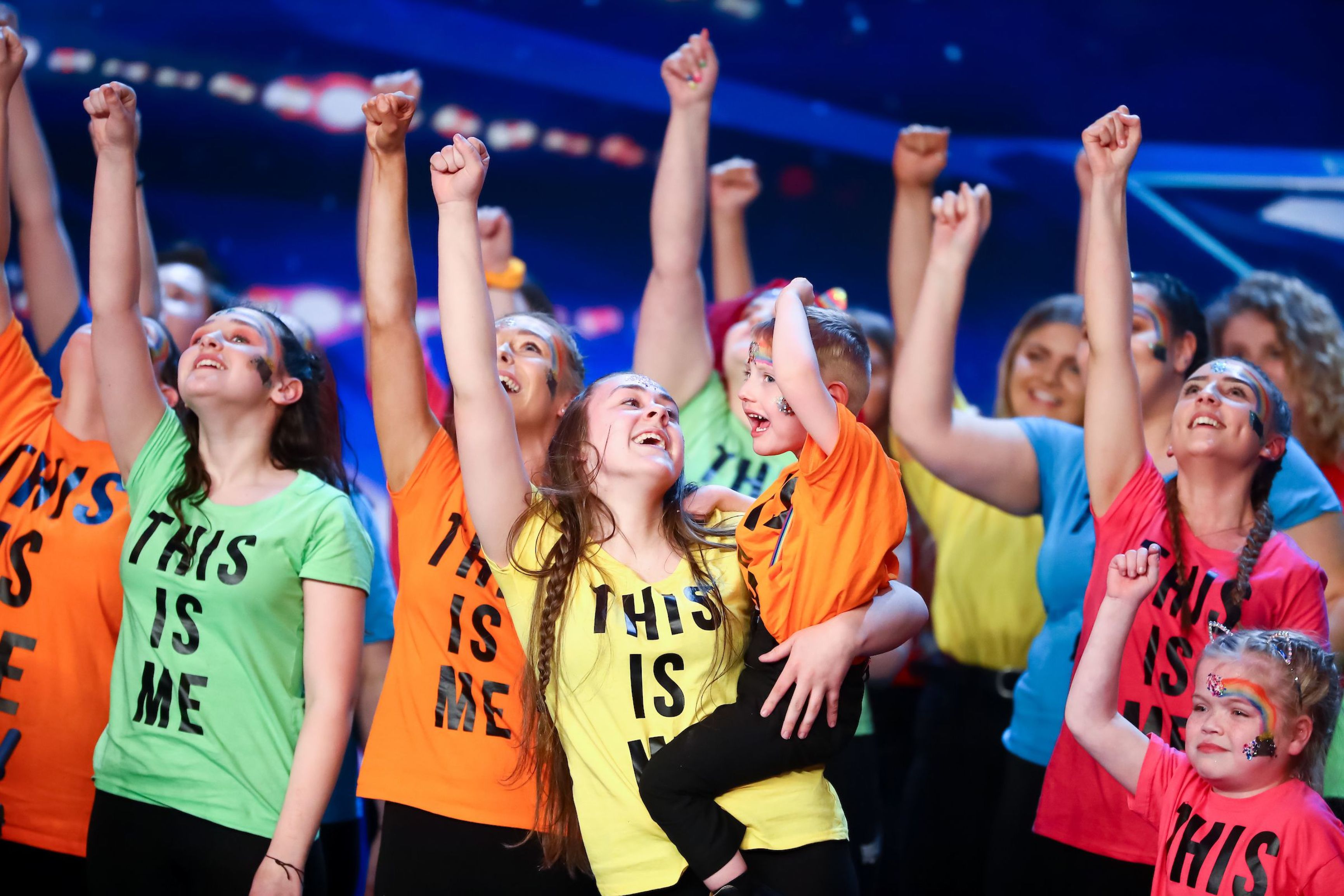 Another wrote: "You two are wonderful professionals with huge hearts felt this was beautiful, a tear in my eye so well deserved."

Jade is trying to raise £50,000 so families who have a child or adult with disabilities and who may find it difficult or expensive to enjoy a holiday can use the home.

The caravan would be wheelchair accessible, extra wide with wet room, ramp, hoist and lowered units.

The Sing Along With Us choir range from ages 4-58 years old and consist of 37 children and 28 adults including a little girl called Ella. 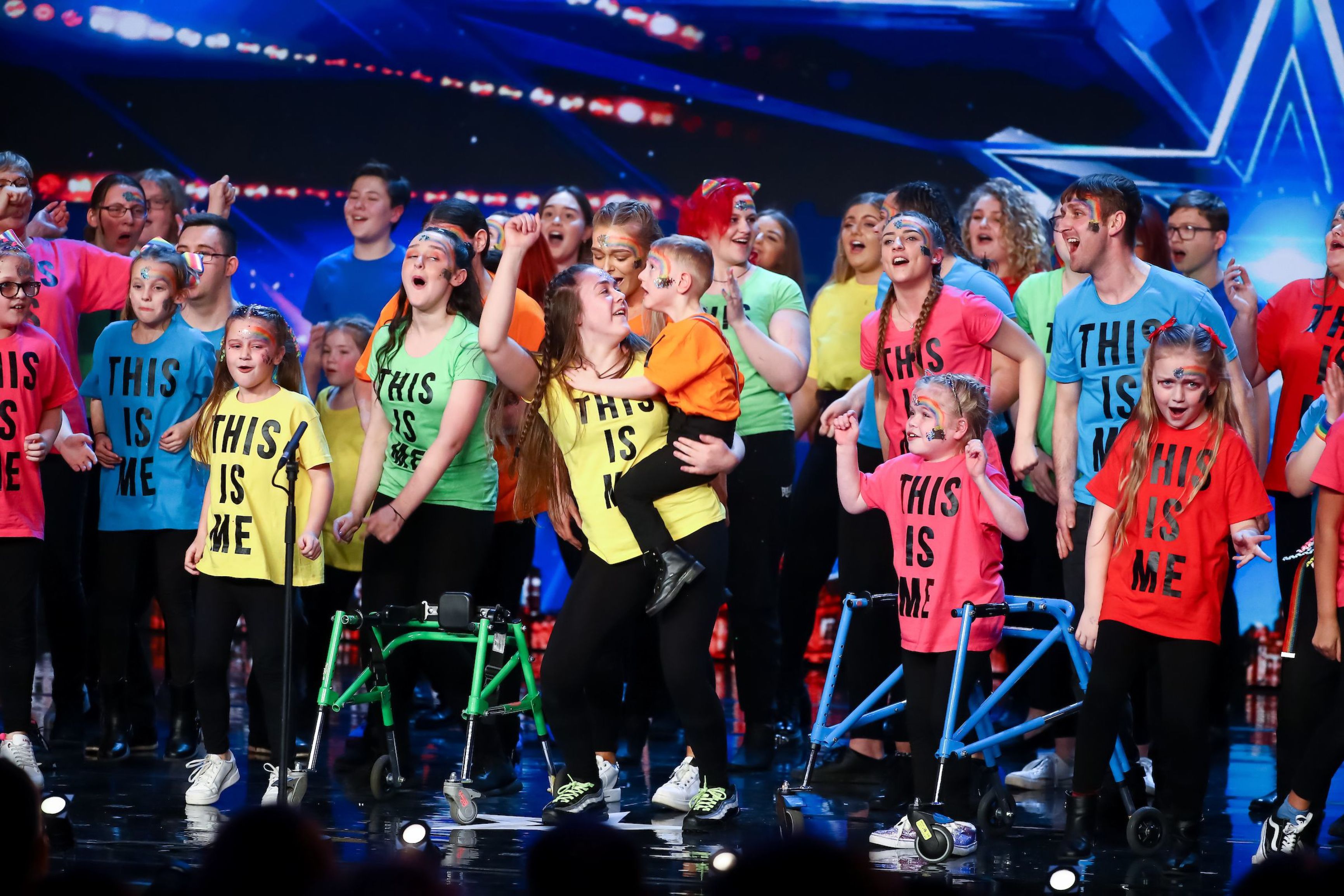 She has already met BGT judge, Simon Cowell when he presented her with an award in 2019 at The Pride Of Britain Awards.

The vibrant singers sang an emotional rendition of This Is Me from The Greatest Showman bringing audience members and the judges to tears and also received a standing ovation.

Amanda Holden said: "This song is such an anthem for those who don't feel a part of the world or anything and I just found it really moving" adding, "It was brilliant."

Alesha Dixon was quick to follow saying she just couldn't find the words before an audience member shouted out, "amazing."

Simon pointed out his previous connection to Ella before telling them it was an audition that defined what the show was all about and one that he "would never, ever forget."

David was just as complimentary as the other judges, praising the choir for their positive messages and collective energy before giving them the ultimate Golden Buzzer and granting them an automatic place in the live semi-finals of the show skipping the Bootcamp stage of the competition.