BRITAIN'S Got Talent's James Stott left the judges horrified tonight as they dropped heavy weights onto cardboard boxes – unsure if he was inside.

The former marine-turned-magician spoke to the judges from inside one of five boxes on stage during tonight's first semi-final. 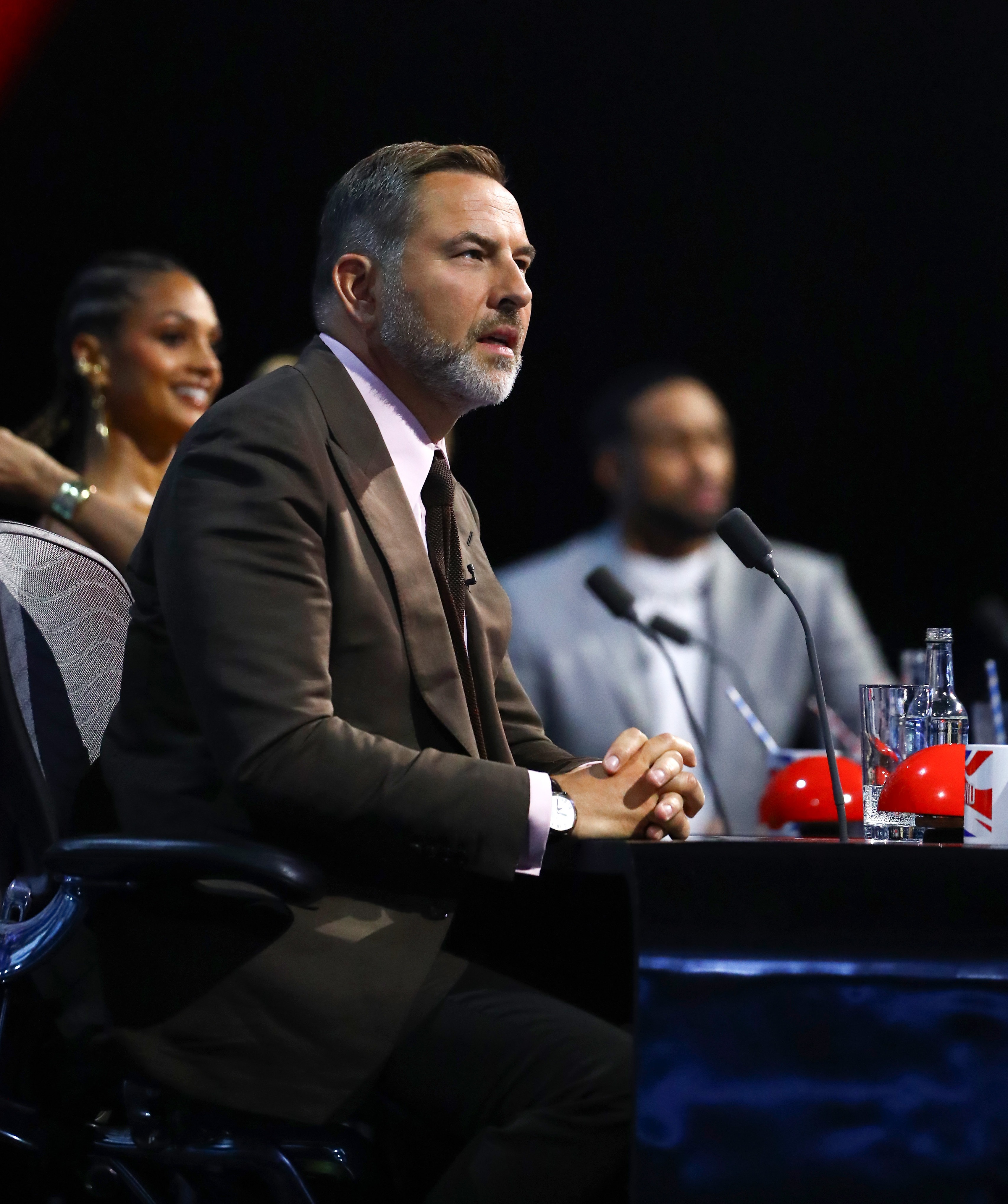 The red button was attached to a detonator, which would release a heavy weight hanging above each cardboard box once pressed.

Only then would they find out if they had crushed him or if the box was empty. 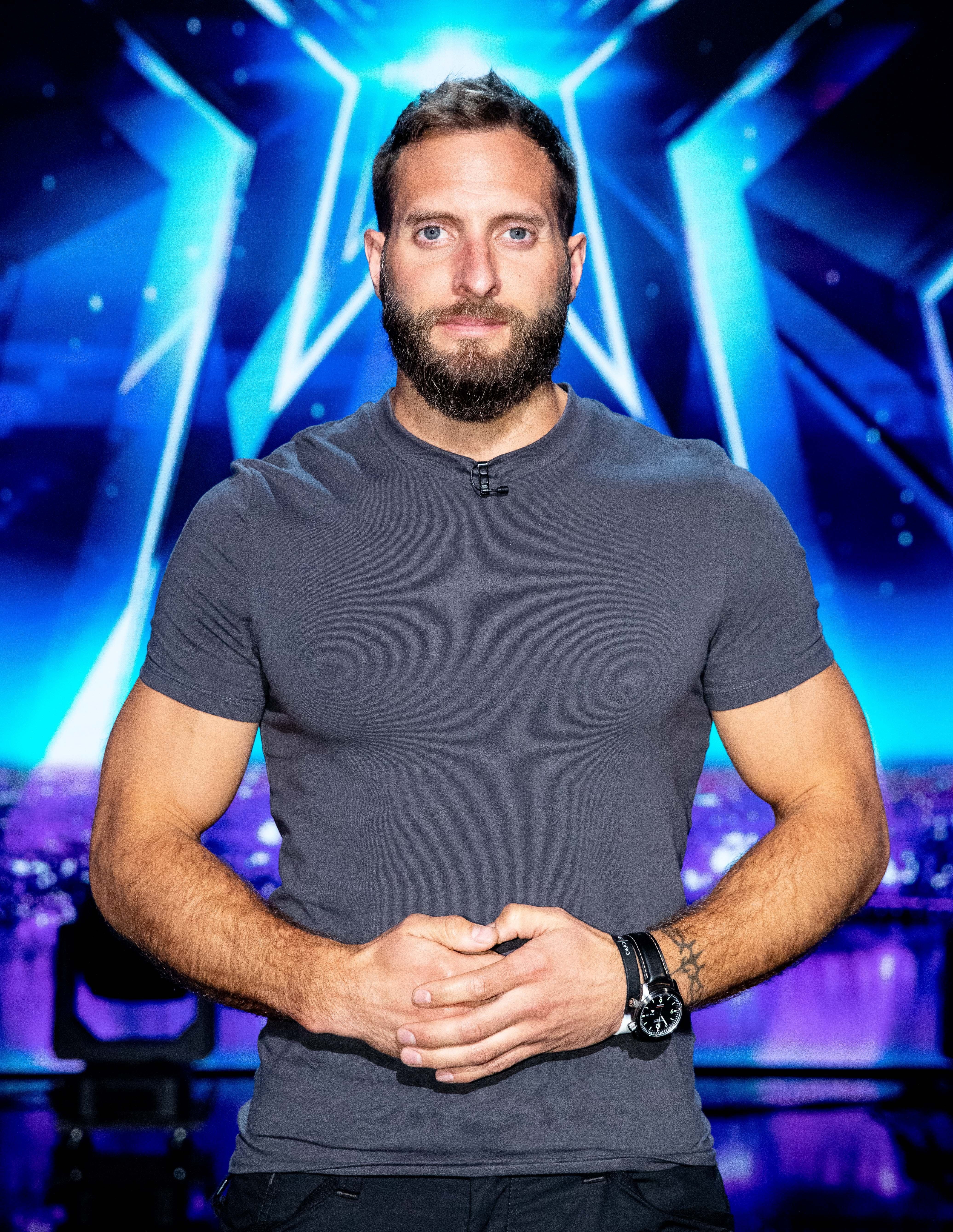 As each judge picked a number then pressed a button, the tension mounted, and when Ashley had only two numbers and boxes left to choose between, they were clearly squirming in their seats.

Thankfully, Ashley crushed the box James wasn't hiding in, and the magician cut himself out of box four to reveal he was unharmed.

He then explained how his grandfather, who was also in the military, and whose picture had been on stage the whole time, had been the key to the trick.

Alongside his picture in uniform were his dog tags, which had the number – 31524 – in order of how the judges had chose them. 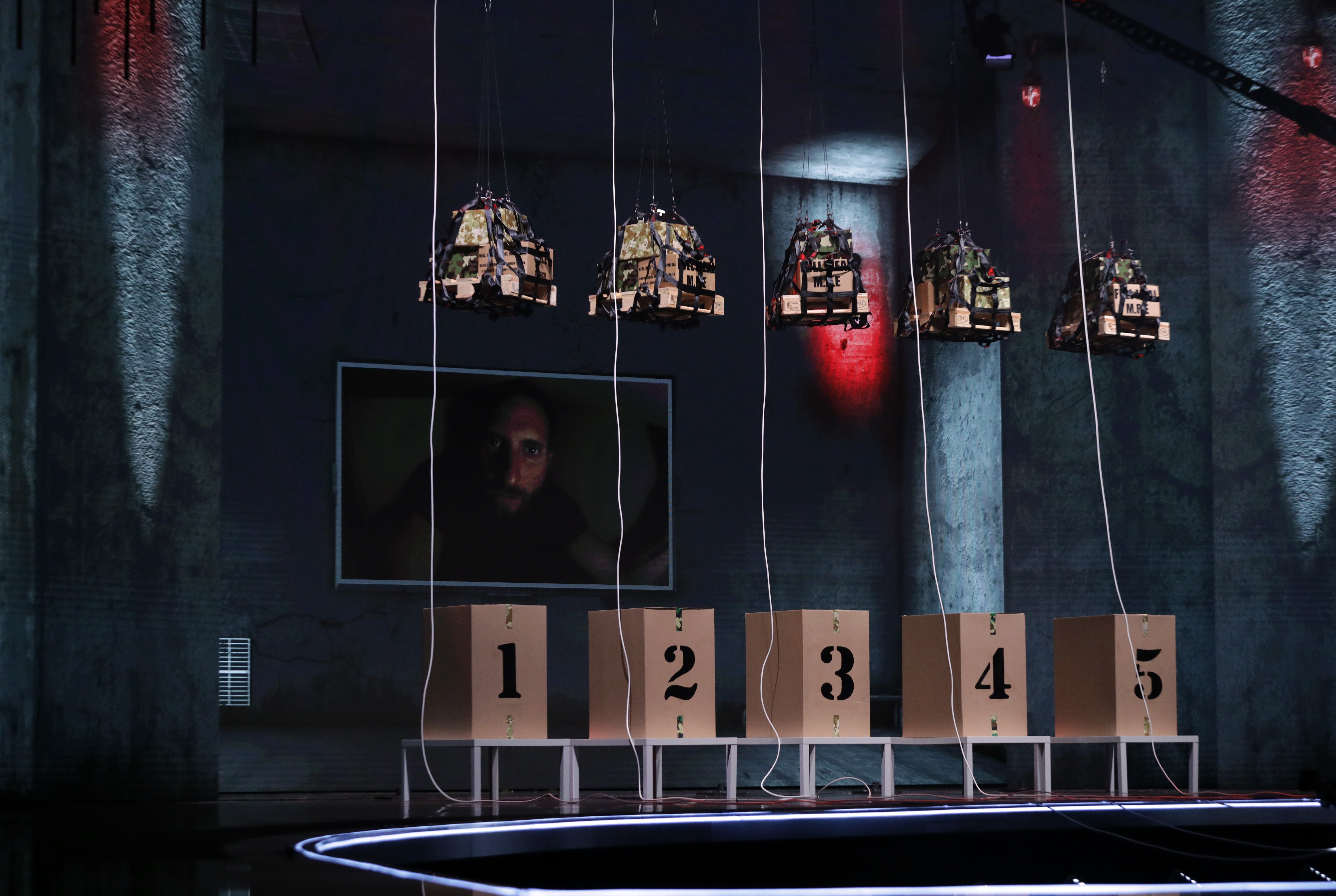 David said afterwards: "It was very butch dear, just the sight of you is masculine enough but to risk yourself…it was great.

"Simon's not here but he likes to see people risking their life, really just to make him money.

"It was very, very impressive, I like the seriousness of you, there's no silly jokes, you're very original, very memorable."

Ashley added: "My favourite magic acts are the ones that don't feel like magic. They have to create an emotion and this was just suspense.

"There was a moment where I looked at Amanda and I realised 'Oh, I'm going to get the final choice and I was like give me a break it's my first night'.

"But I went up there and I had this weird urge to press the wrong buzzer but I didn't do it. It was presented really well and I was on the edge of my seat."