‘TWAS THE night before Christmas and all through celeb homes, no creatures were stirring, not even Stacey Solomon. Does that rhyme? Almost.

From beer to muesli, these famous parents have got Santa covered with an array of treats and drinks.

Follow our Santa tracker live blog for the very latest updates on hislocation. 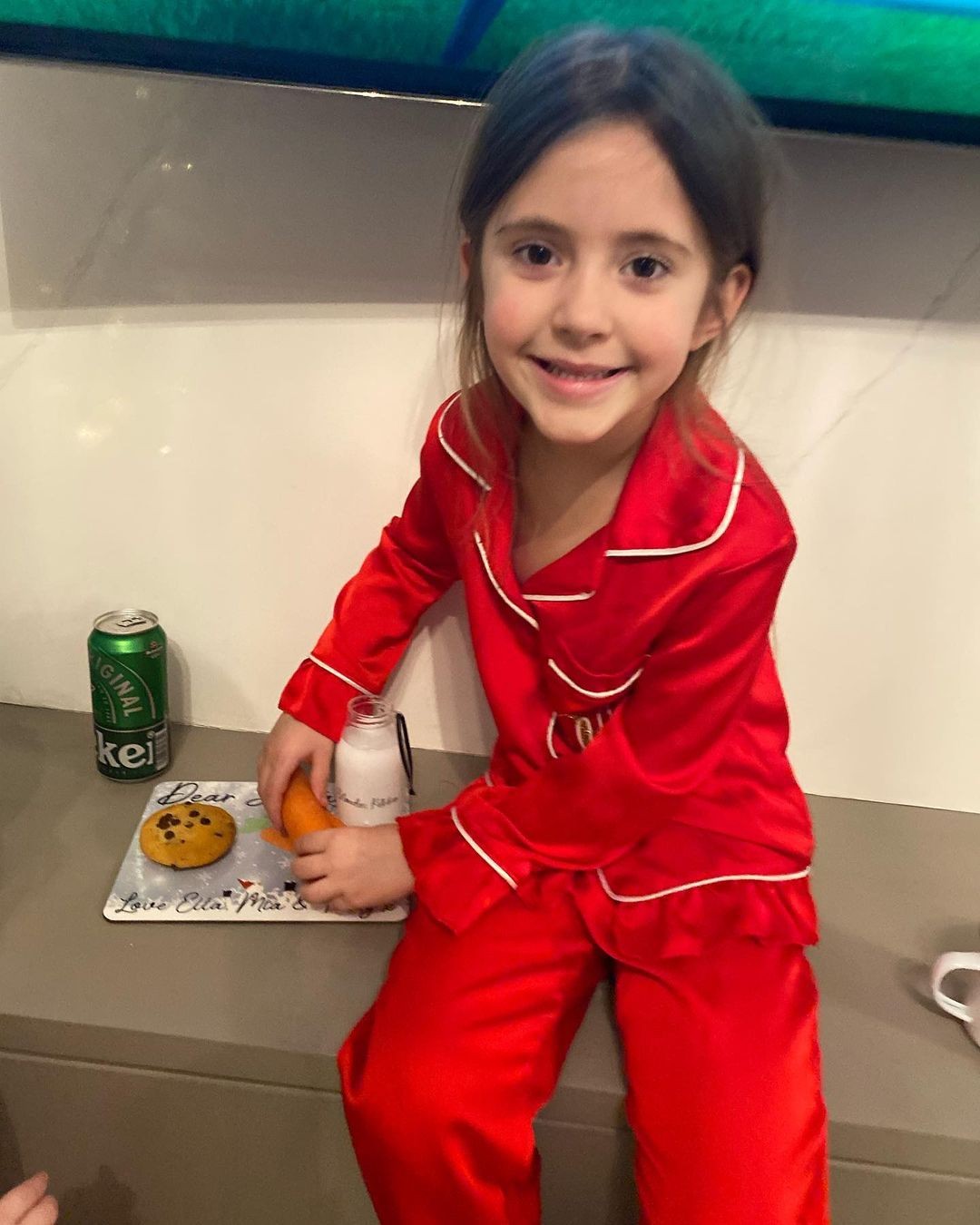 Jacqueline Jossa, 28, and her daughters made sure Father Christmas got a tasty tipple by leaving him out a can of Heineken.

The former EastEnders star clearly knows that after travelling most of the night the big guy will be gasping for a beer by the time he gets to Britain.

The little girl clearly knew what she was doing as she made sure Santa got a drink, some carbs in the form of a cookie, and a bit of milk to keep his strength up. 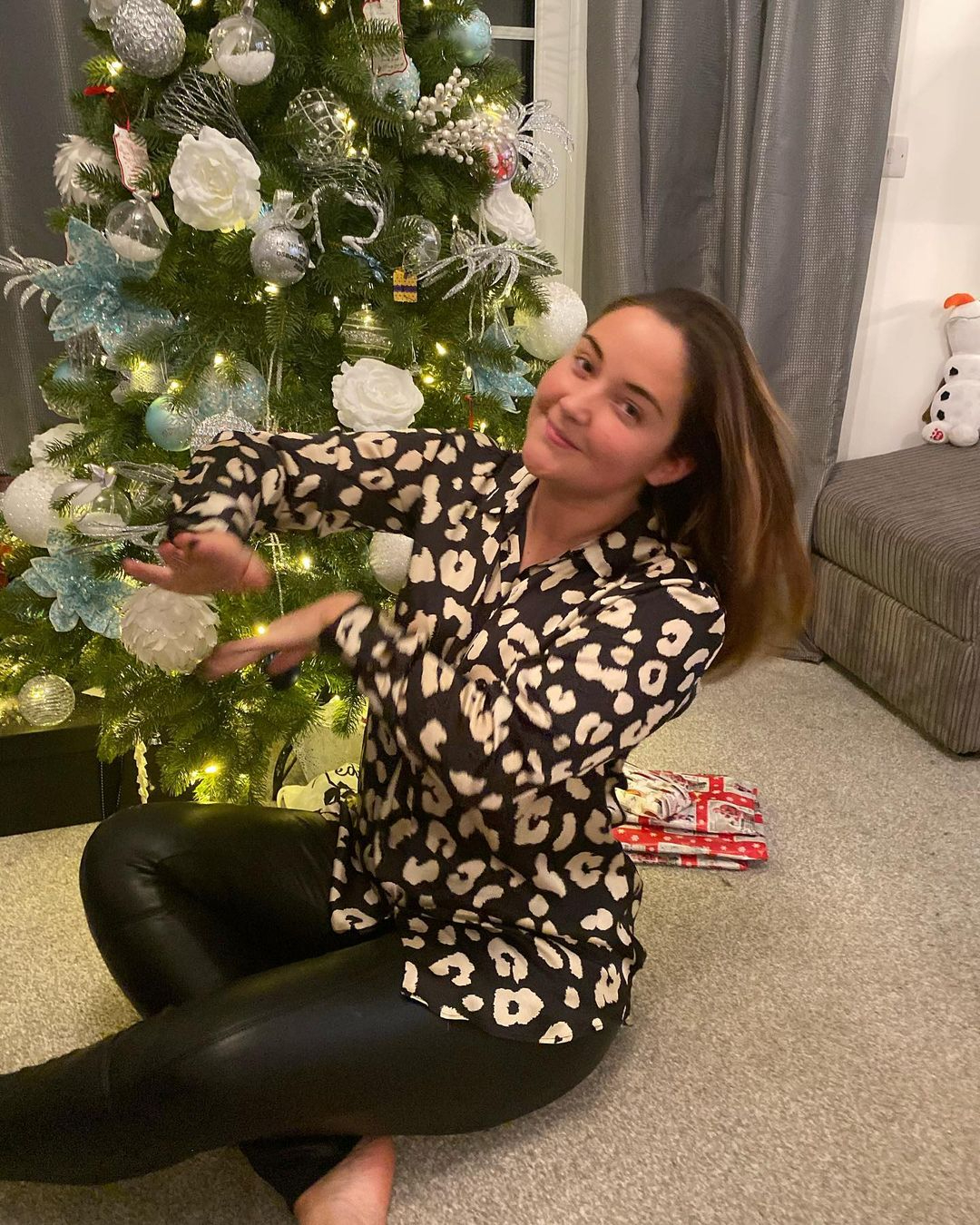 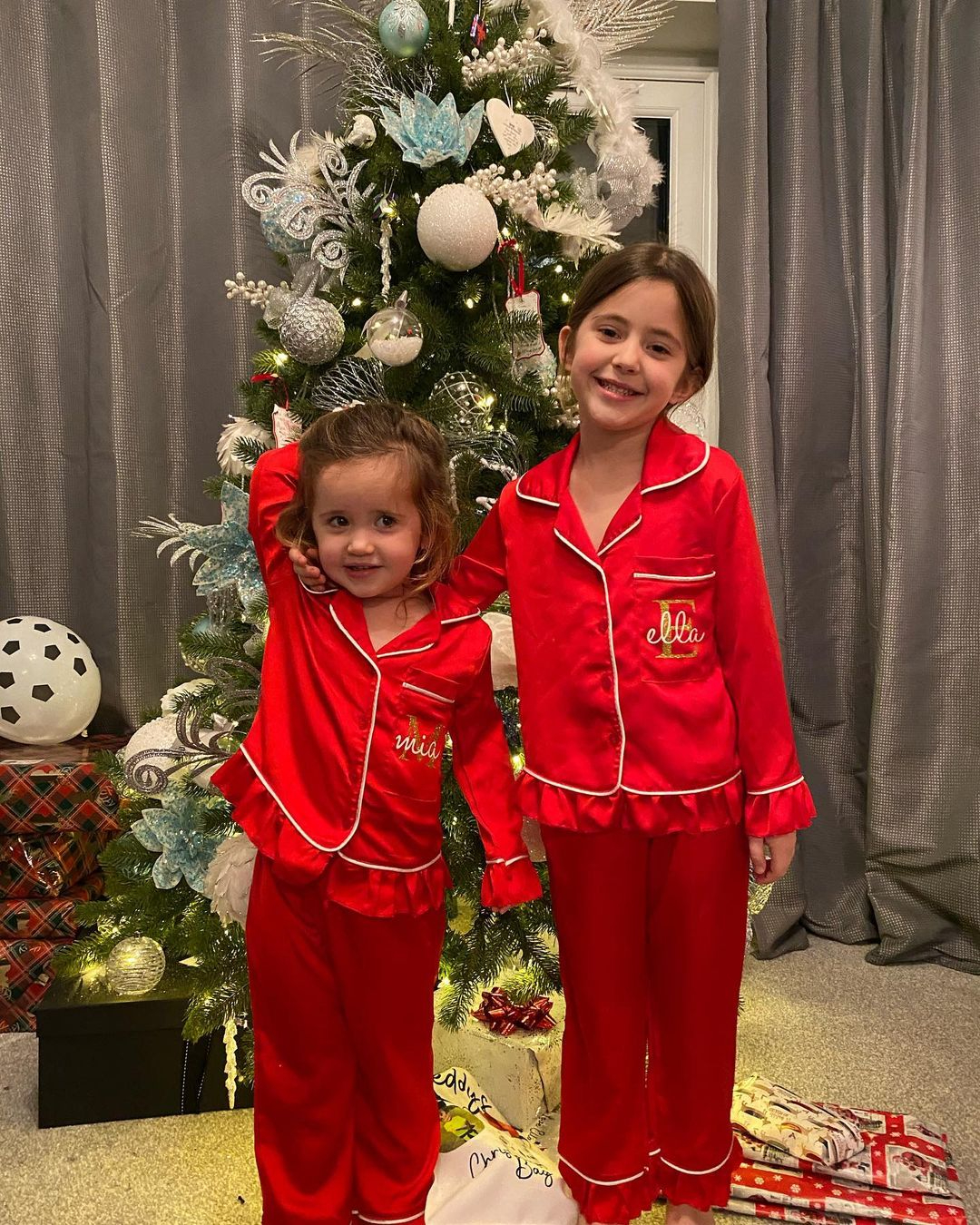 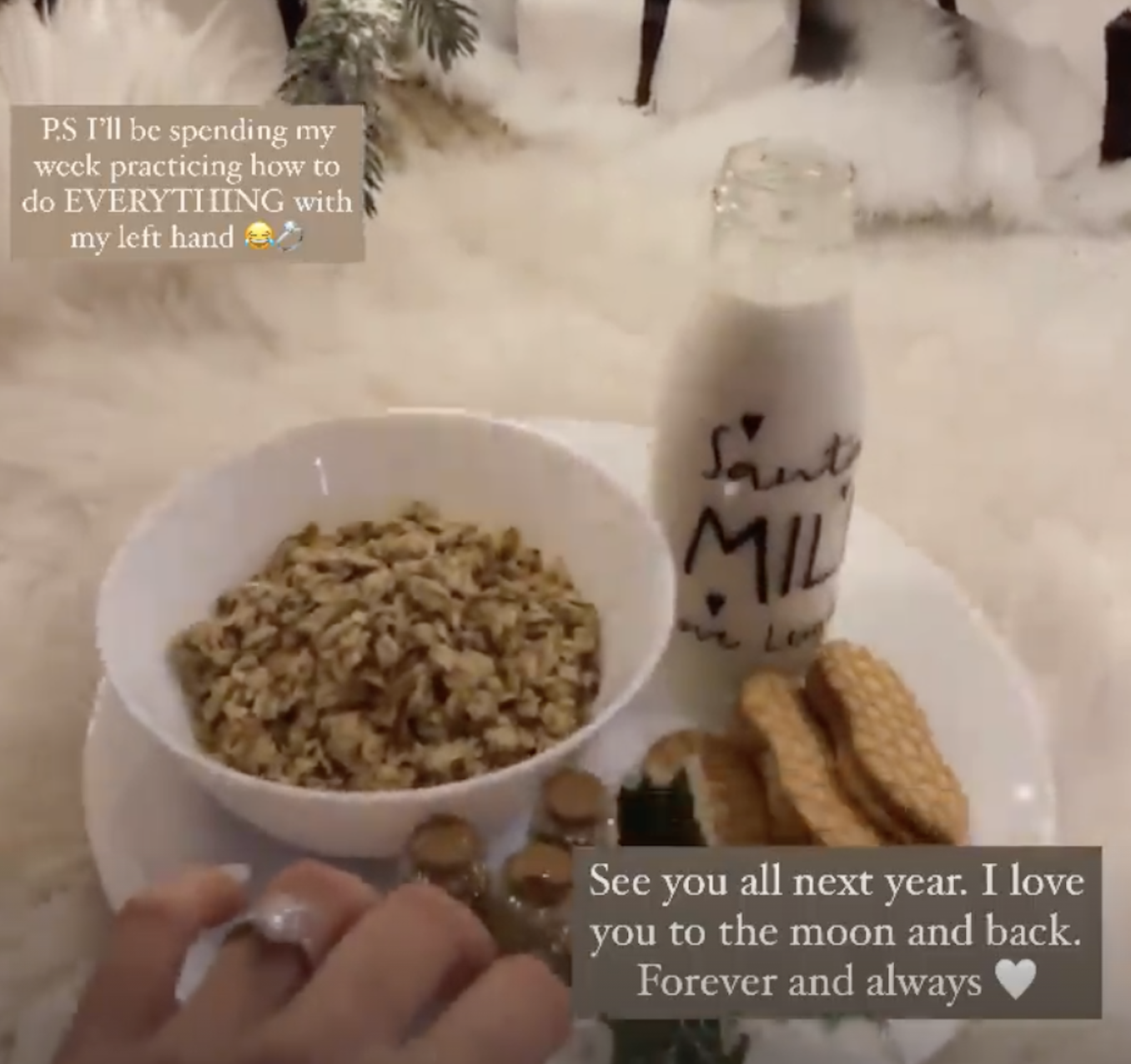 Elsewhere, when FC gets to Stacey Solomon and Joe Swash’s house he’s got a tasty bowl of cereal, milk and biscuits to tuck into.

At the time of posting Santa was flying over West Africa, according to NORAD, so will soon be making his way over to the western part of Europe after that.

However, the official website points out that it coordinates with Santa’s Elf launch staff to confirm his launch time, but from that point on, Santa calls the shots.

You can keep an eye on where Santa is by following The Sun’s Christmas blog here.