CELEBRITY Big Brother star Trisha Paytas has come out as a transgender man.

The reality TV star, 31, sparked controversy with her announcement after telling fans she "feels male" but will continue to use female pronouns and keep her birth name. 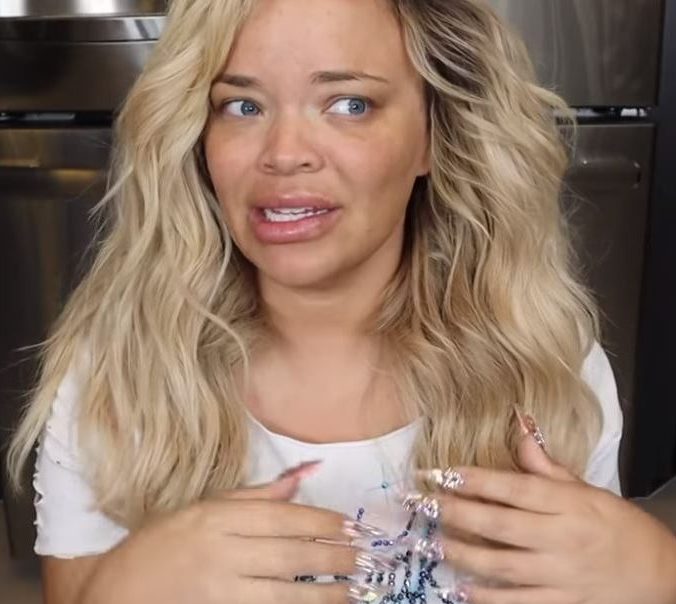 Revealing that she has been seeing a gender identity therapist for the past few months, Trish said: "I would never have said I was transgender before.

"I said I don’t think I’m non-binary. I really in my heart feel male."

However, the star faced a lot of criticism, with many confused by the language she'd used.

Trisha responded: "I am overwhelmed by the amount of backlash. I put out that video and in no way did I think I would get so much backlash and hate – and a ton of hate from the LGBTQ+ community. 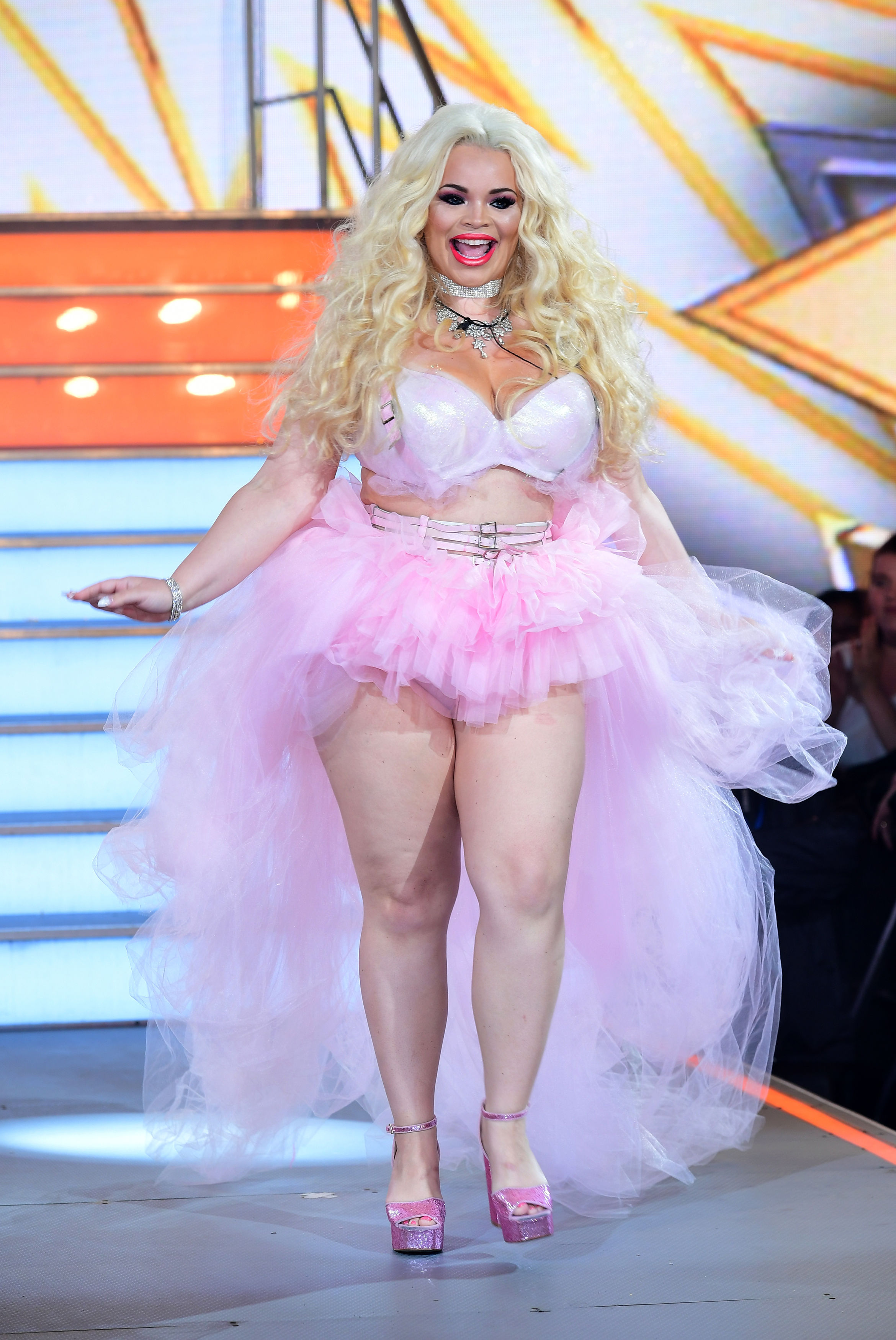 "That alone breaks my heart so much because I would never want to offend that community.

"This is something that I have felt since I was five, six, seven."

"I feel like I should just apologise so people stop being nasty to me because this is something I’ve really struggled with." 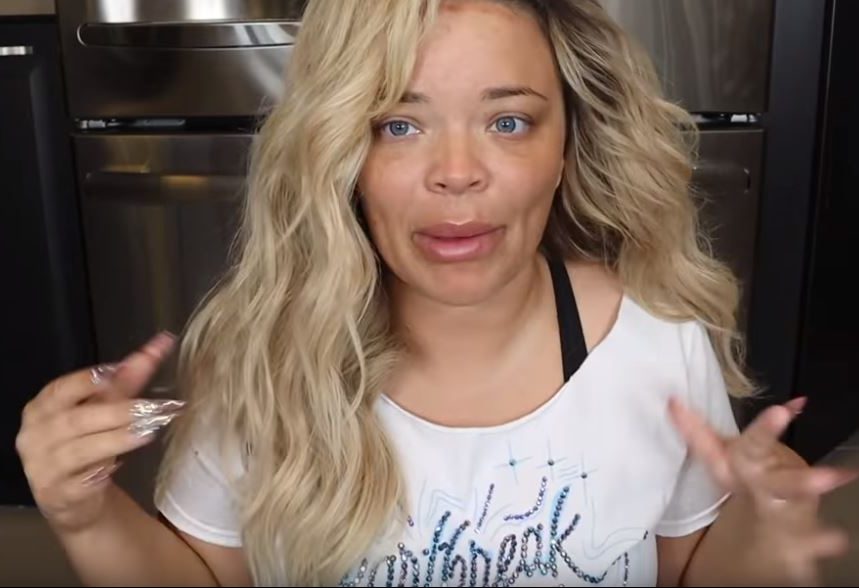 Explaining her identity crisis was deep-rooted and dates back to her youth, she added: "As a child I hated my breasts, I hated my vagina, I hated going into the female bathroom, I hated being classified as female."

Speaking in her original video, Trisha said she plans to continue using female pronouns and her birth name.

She explained: "I identify with men better. People always think there’s something wrong with me because I don’t have that many girlfriends but I do love girls.

"I love their sensitivity and all the stuff like that. 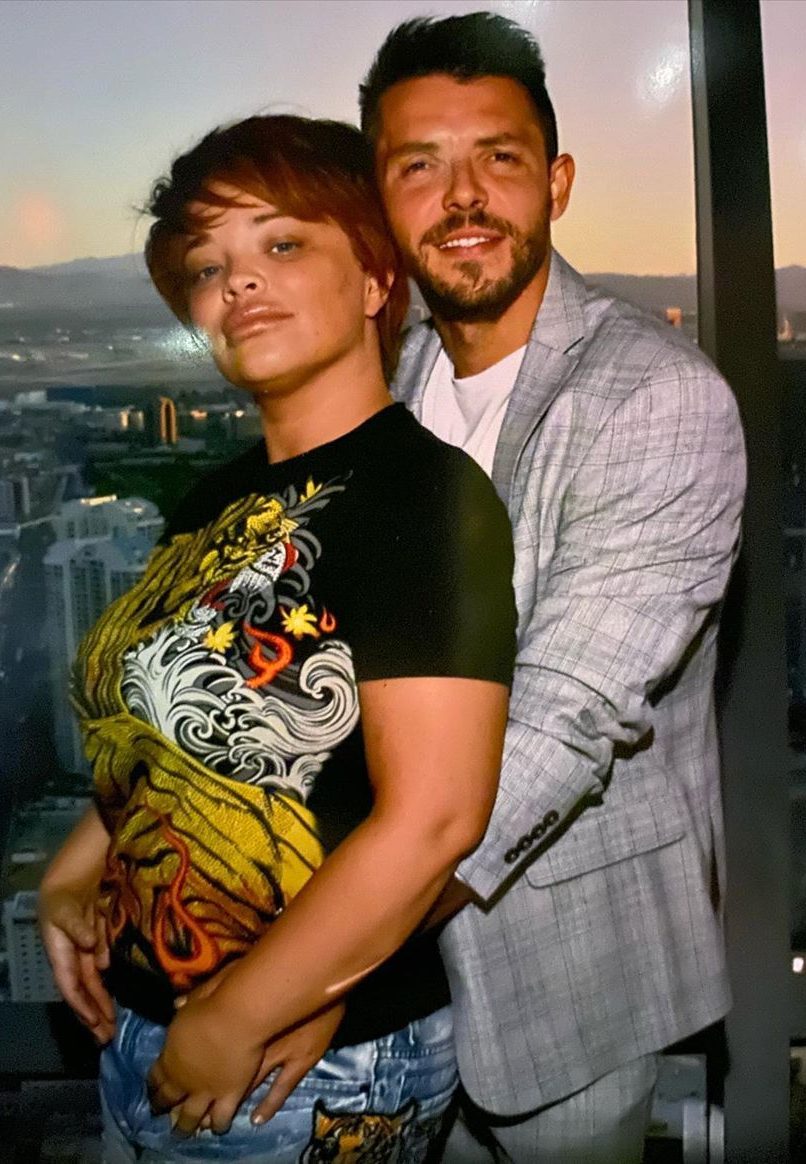 "That’s why I identify more as a gay man because I like guys but I also identify as a guy."

But many struggled to empathise with Trish as she added that while she "thinks" she is transgender, she also "one thousand per cent" identifies with her "natural born gender".

Her announcement comes just over two years after her short-lived stint in the Celebrity Big Brother house.

The American contestant quit after just 11 days on the show and called it the "worst experience" of her life.

Talking about her exit on Twitter, she said she found the environment "extremely unhealthy" and slammed several of her housemates, including Paul Danan and Sarah Harding.

She seethed: "Paul literally saying today behind my back nobody knows who I am, meanwhile he has 3k on Instagram? okay Paul. FAKE A**."

Of Sarah, she said: "Sarah harding is TRASH. She called all the older people terrible names behind their back and she has a lot of problems."