The Geordie Shore star appeared to not feel the drop in temperature as she enjoyed a fun evening with her boyfriend. 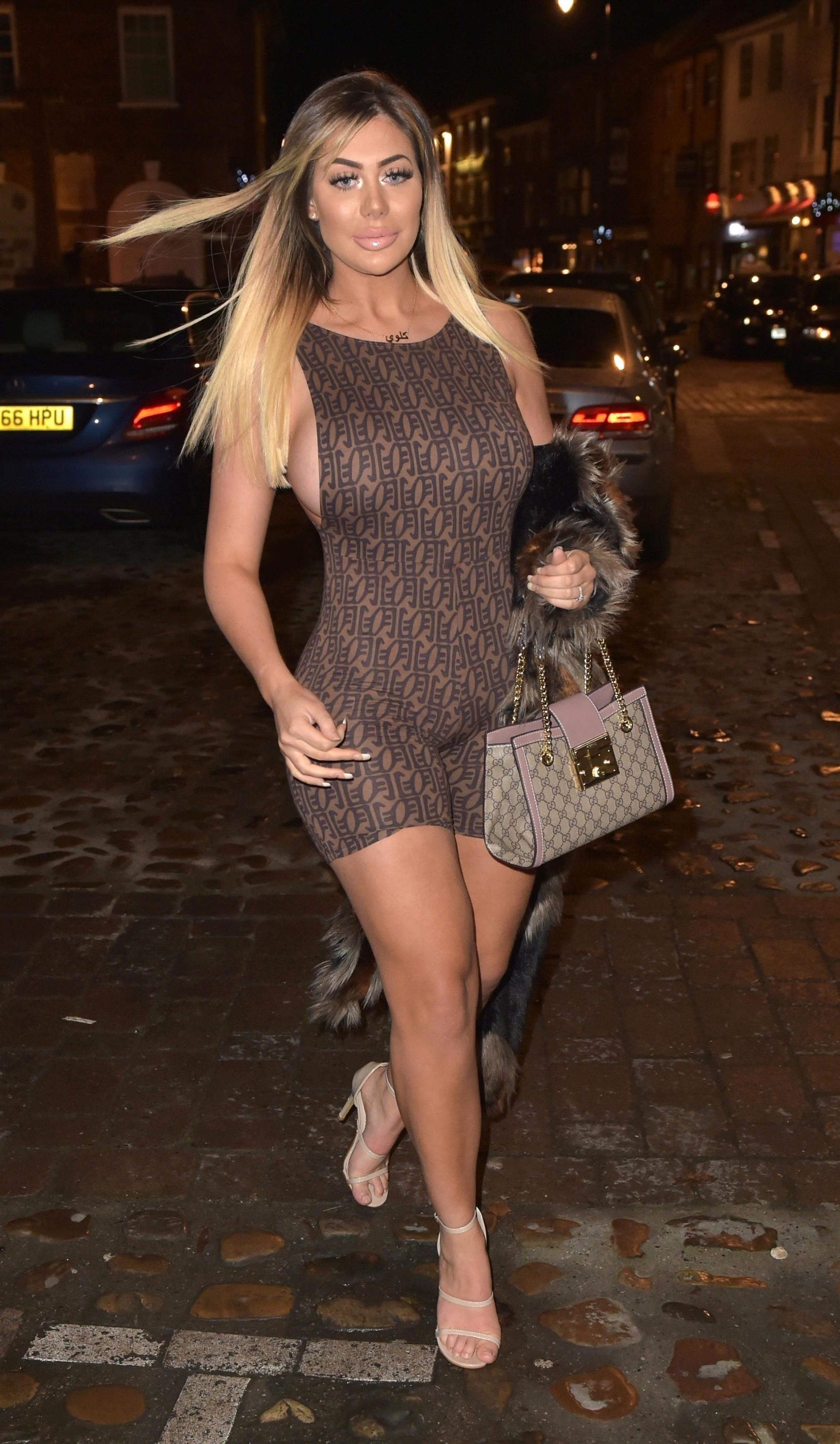 Making her way into the Tomahawk Steak House in Teeside, the reality TV star, 23, put on a glamorous show.

She wore a brown, sleeveless play suit with a pair of nude, strappy heels and carried a mink-coloured hand bag.

Her boyfriend Sam, 23, wrapped up in a furry winter coat.

The pair looked love-up as they kissed on the pavement outside the venue. 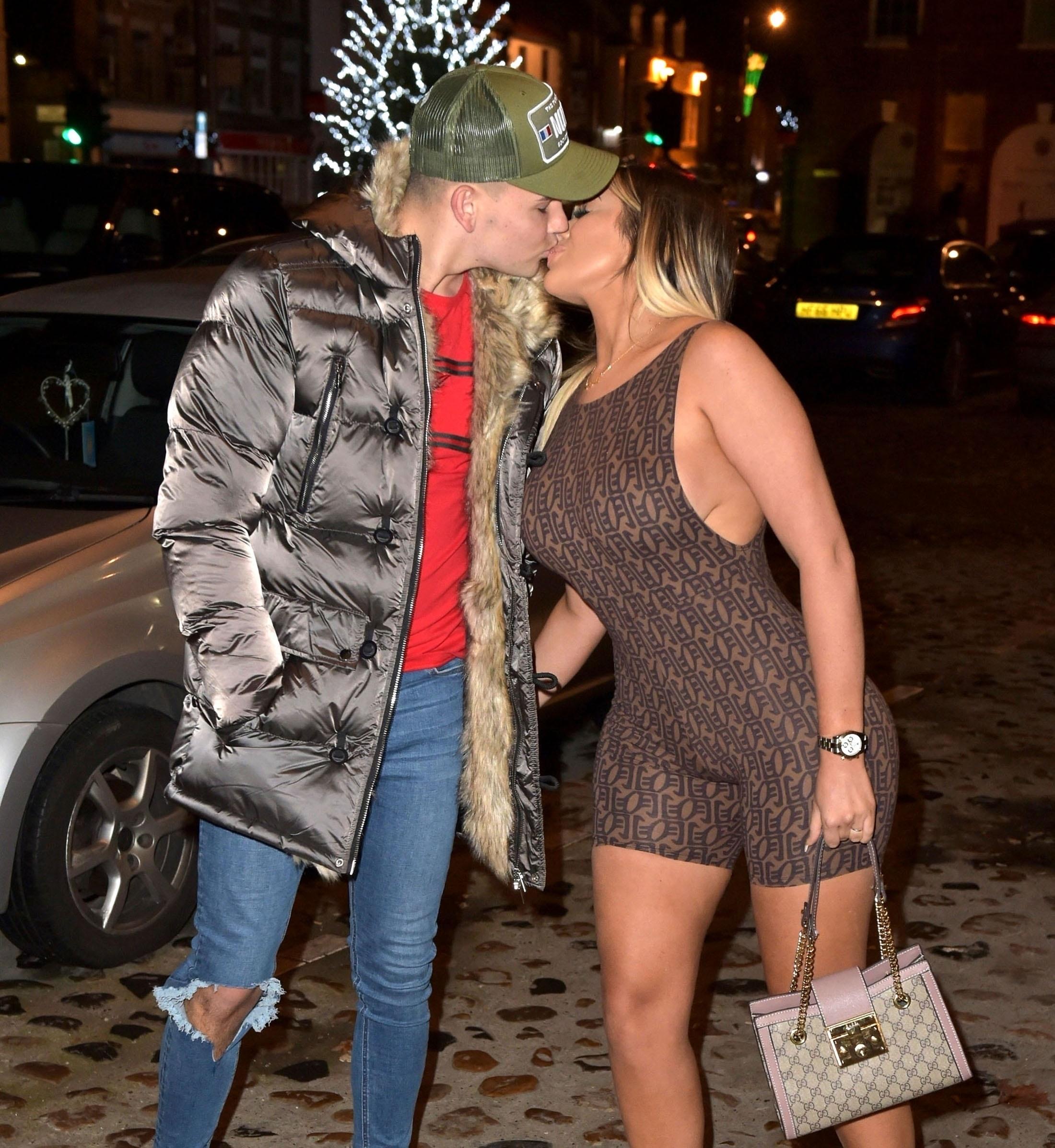 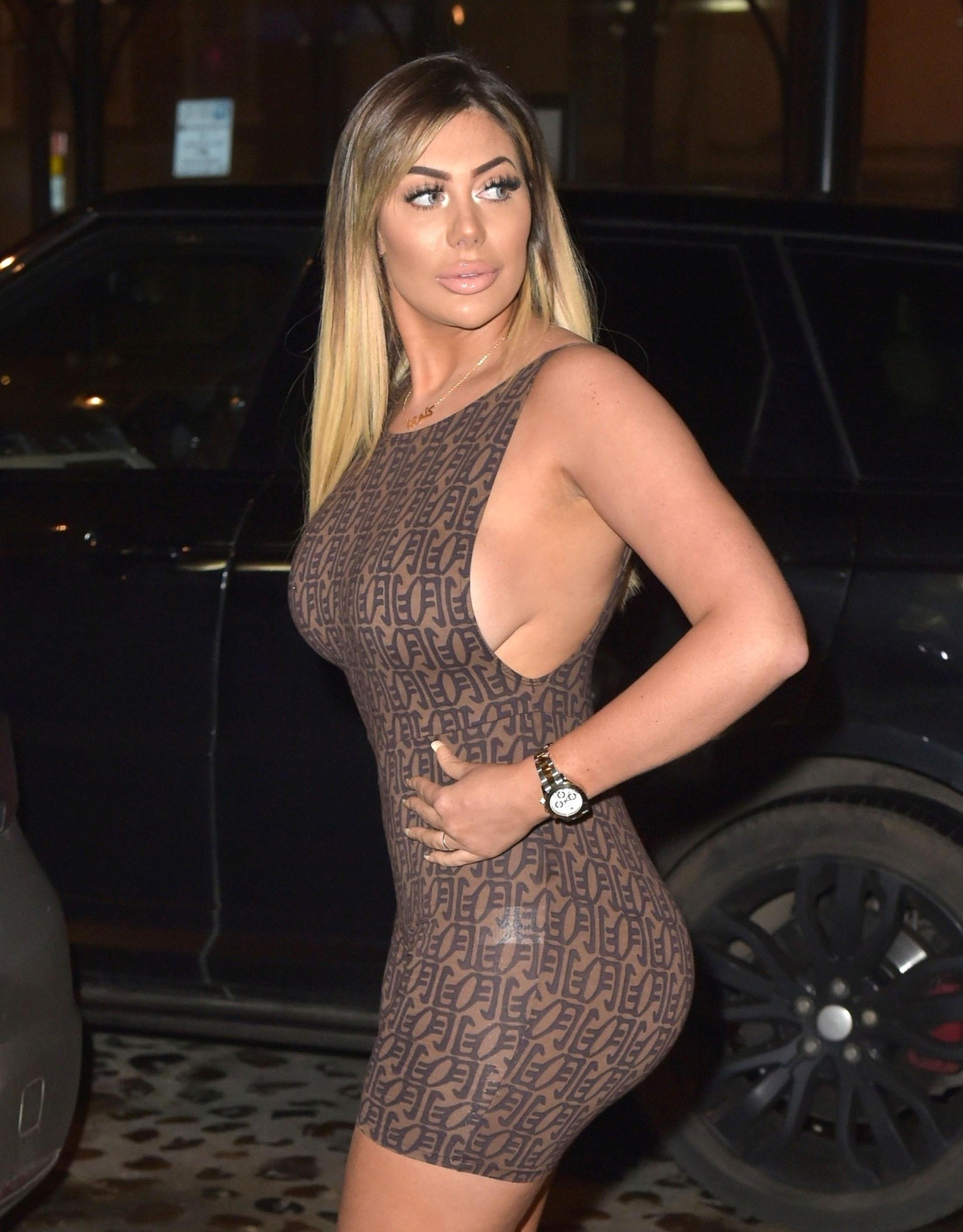 It comes as Chloe sparked rumours in October that she had split from boyfriend Sam after posting a series of emotional posts about being "second best" and "taking a step away".

The Geordie Shore star, who last night shared a clip of herself crying over cruel messages from trolls, said she couldn't be with someone who didn't have her back when she was "feeling so low".

She wrote: "If someone can leave you when you're feeling so low about yourself they aren't worth it.

"Sometimes in life you need to take a step away and think of yourself. 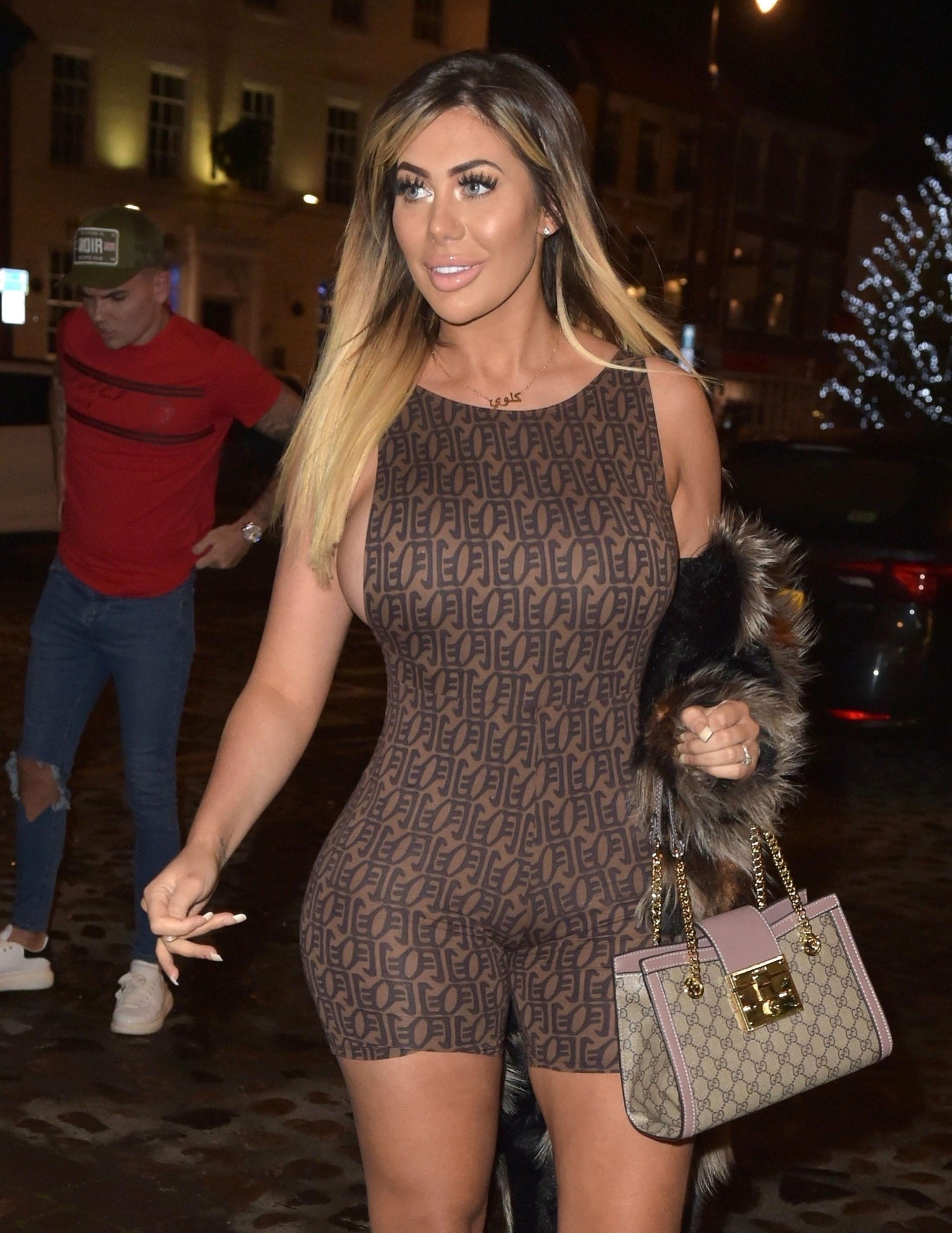 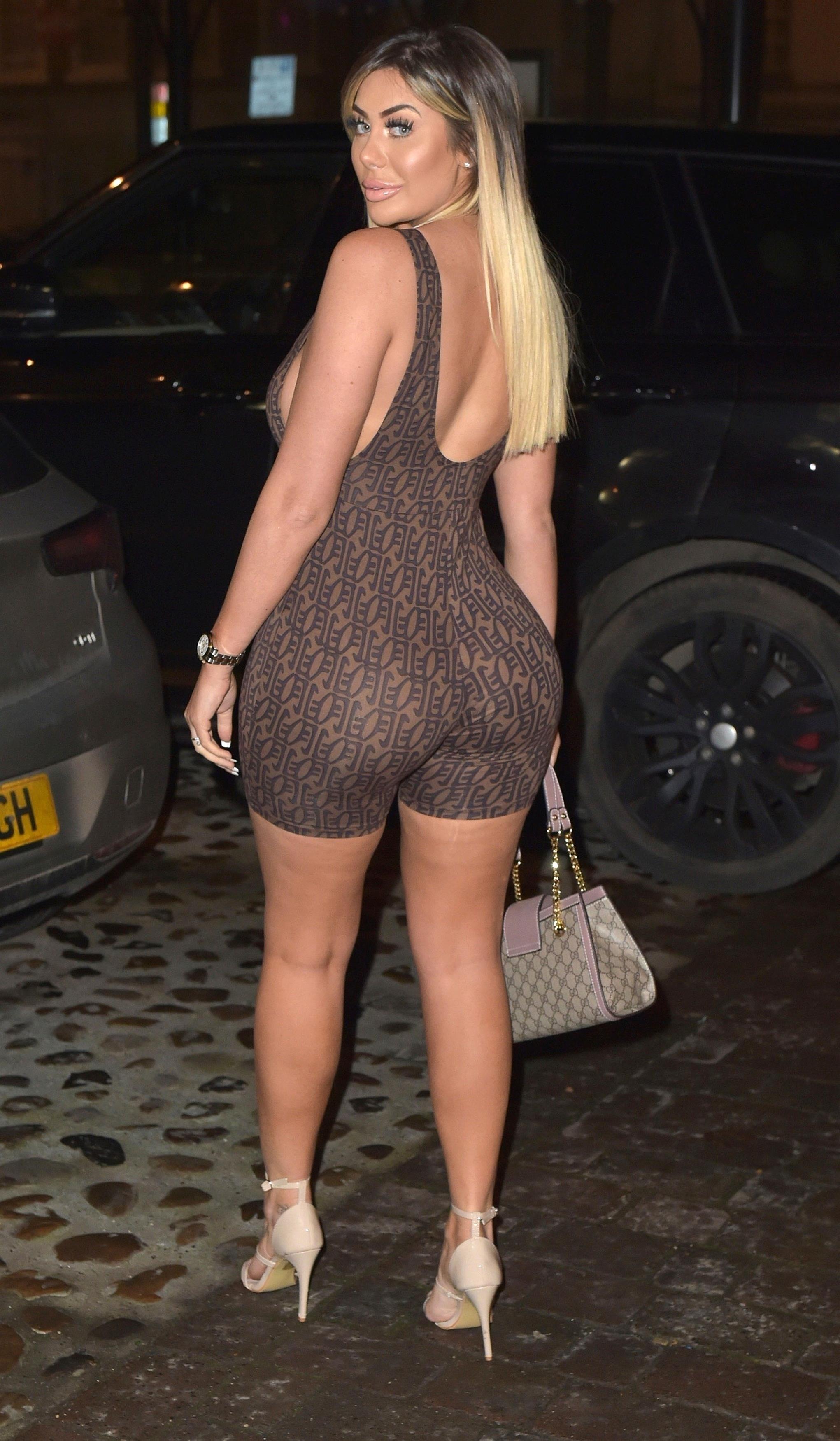 "Don't ever be second best be with someone who will always put you first like you would for them."

Also venting her upset on Twitter, Chloe added: "Crazy how life can be so perfect and the next it's all gone so quickly time for new starts in life." 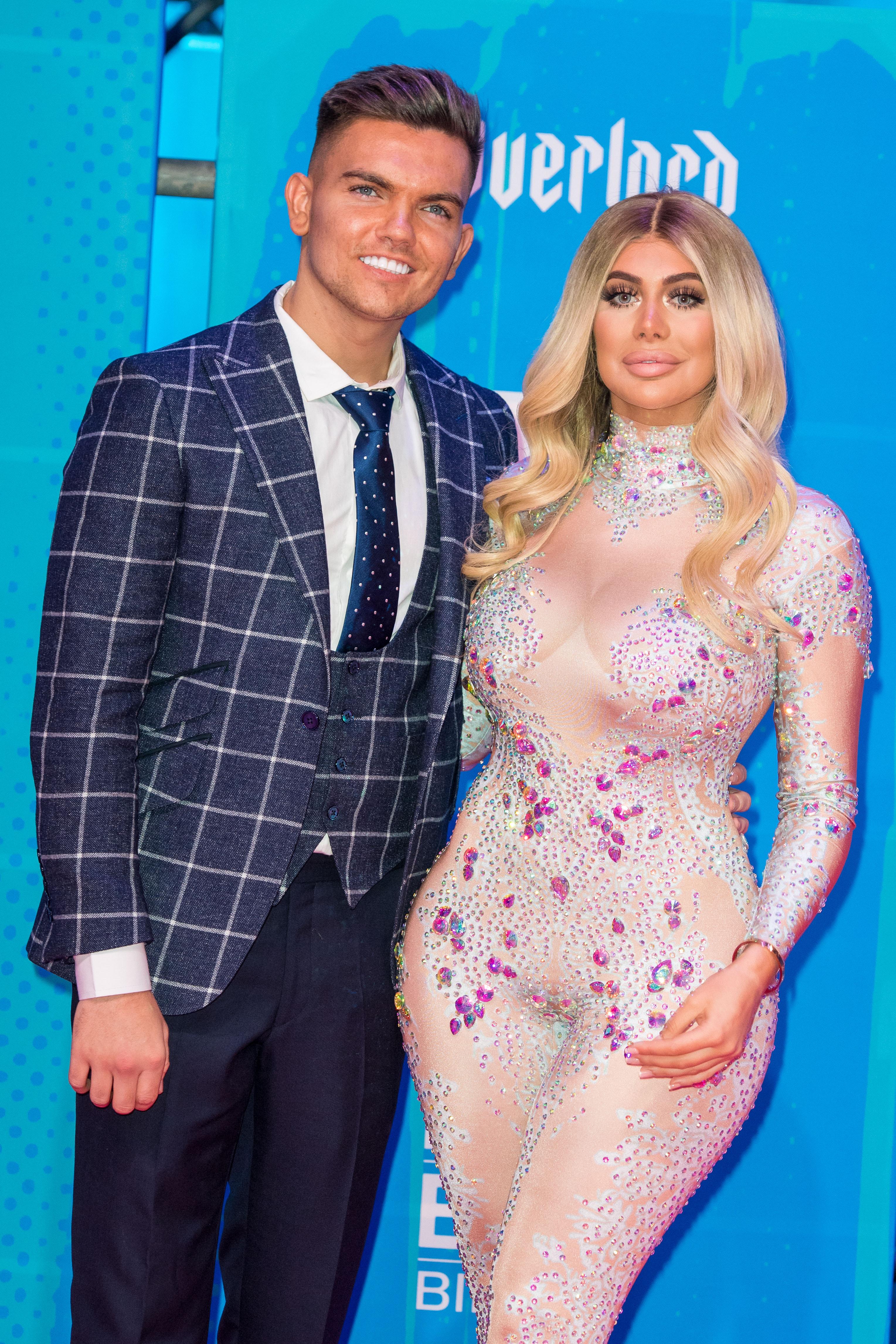 While Chloe – who has been dating Love Island star Sam for a year – didn't openly direct the message at her boyfriend, fans quickly speculated the pair have broken up.

One wrote: "It sounds like her and Sam are over please don’t let that be the case."

Another added: "Don’t fall for all the usual excuses, he should be there with you when you feeling that down."

Chloe's messages came after she broke down over mean comments from trolls.

The reality star uploaded a series of emotional Instagram Stories where she opened up about how the comments about her post-surgery appearance were leaving her "miserable".