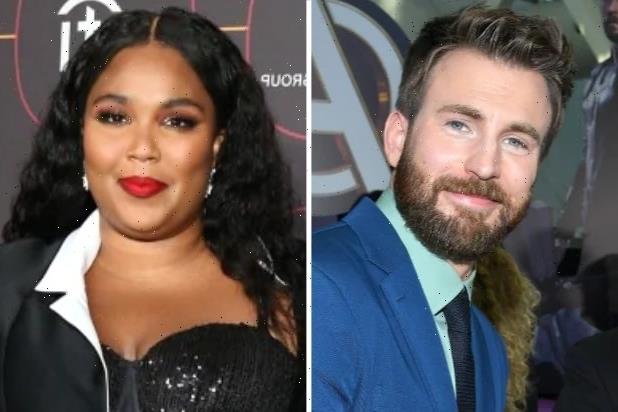 The singer slid into Evans’s DMs on Instagram, and he’s taking it in stride 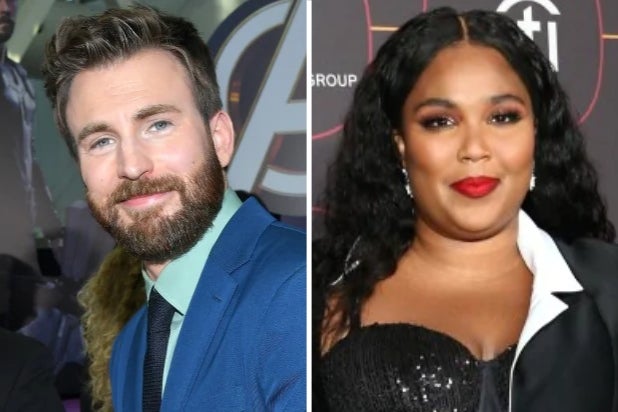 Chris Evans doesn’t have any problems with Lizzo shooting her shot with him in a drunk message. The actor told her as much when he messaged her back — low-key referencing that one time he released a…private photo on the same app.

The singer revealed that she had drunkenly DM’ed the actor in a TikTok posted on Saturday. In it, Lizzo showed a screenshot of her literally shooting her shot in Evans’s Instagram DMs, sending him a series of emojis: a burst of air, a basketball player and a basketball. She captioned the video “Don’t drink and DM, kids…. for legal porpoises this is a joke.”

On Sunday, Lizzo posted to TikTok once more, this time stitching her original video. The video once again showed a DM with Chris Evans, but the singer highlighted the fact that the actor now followed her on Instagram. He also responded to the message directly, saying “No shame in a drunk DM. God knows I’ve done worse on this app lol.”

Indeed, Evans has had his own embarrassment on Instagram. “Worse” seems to be a subtle nod to last September, when the actor unintentionally posted a picture of what appeared to be his penis.

Granted, it was mostly Evans who was embarrassed by the incident; the rest of Twitter took to calling it “America’s Dick,” “a welcome new ‘member’ of ‘The Avengers” and “the most fantastic one of the ‘Fantastic Four.’” Evans quickly took the photo down, but the damage was done.

Fellow “Avengers” star Mark Ruffalo offered a bit of reassurance after the fact, tweeting: “Bro, while Trump is in office there is NOTHING you could possibly do to embarrass yourself. See… silver lining.”

So, at the end of the day, a drunken DM doesn’t phase Chris Evans. 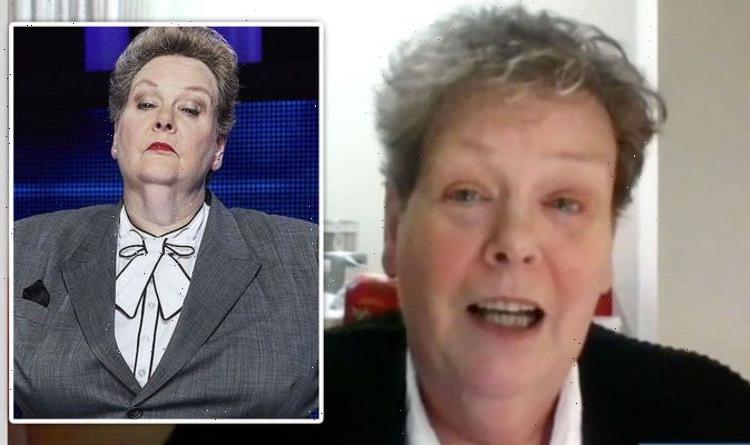 ‘Don’t guilt trip me!’ The Chase’s Anne Hegerty hits back as trip to Australia slammed
LIFESTYLE