CHRISTINE McGuinness has shared a touching glimpse of her amazed children looking at their garden covered in snow.

Christine, who has three kids with telly host Paddy McGuinness, took the sweet snap as they glazed out of their huge glass doors in their pyjamas. 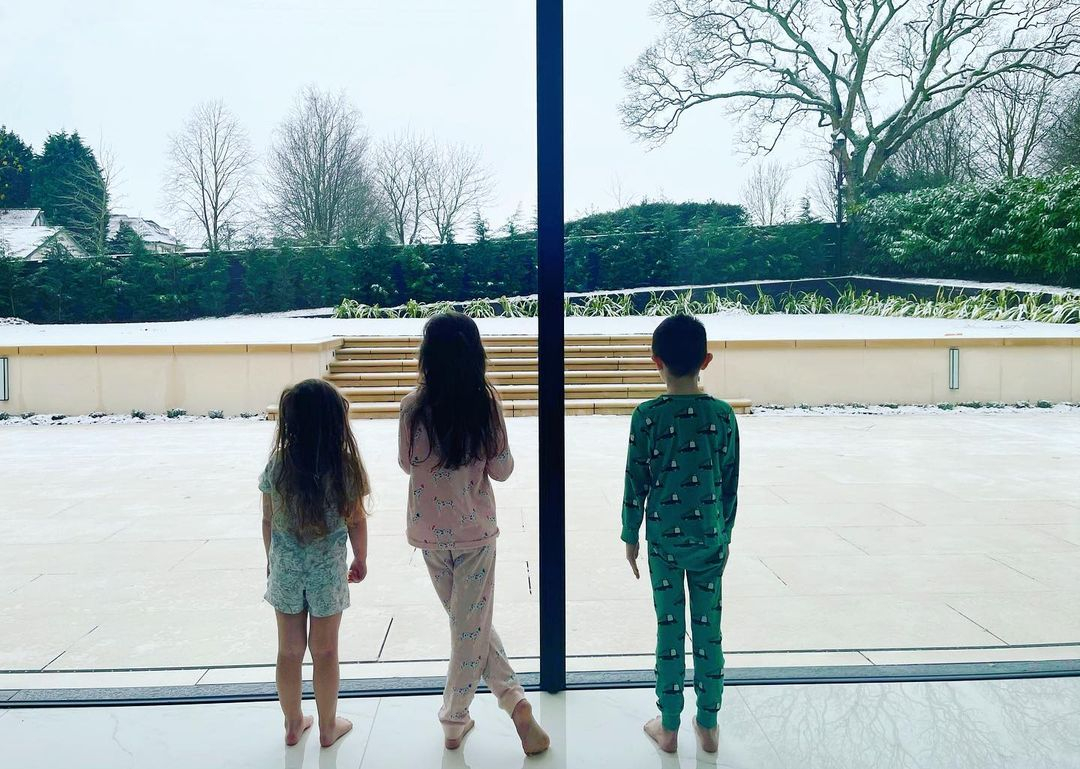 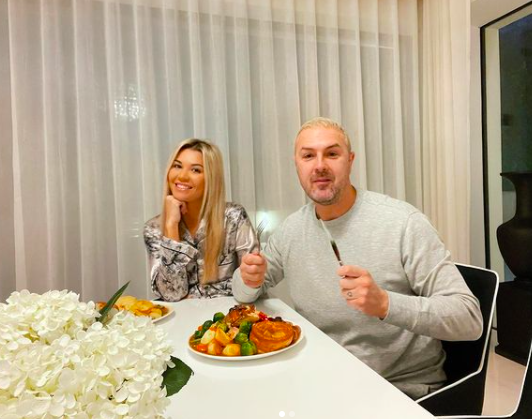 The family moved into a new house in Cheshire just before Christmas and were treated to the snowfall overnight.

Sharing the picture on Instagram, Real Housewives' Of Cheshire star Christine wrote: “'True love is putting someone else before you' ☃️ Olaf – Frozen ❄️.

"Wishing you all a beautiful day from snowy Cheshire!"

Hours before the first flakes began to fall, Christine had ventured outside in her own PJs to show her followers the sunset. 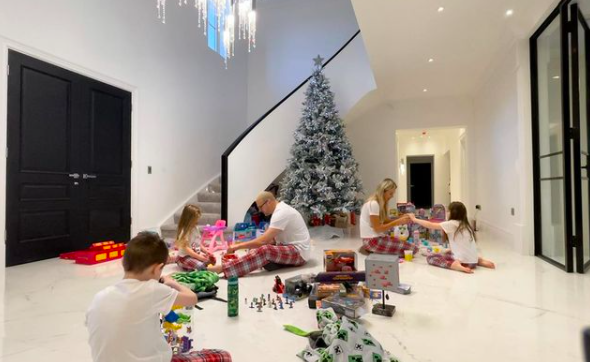 She also gave them an update on her children – twins Penelope and Leo, seven, and four-year-old-Felicity.

The siblings all have autism and Christine had been asked how they had adjusted to the recent house move.

She said: "I'm still surrounded by boxes. December's been a bit of a whirlwind. We moved house and then it's been Christmas.

"We've moved into the new house and I haven't even been dressed since because I haven't been anywhere! 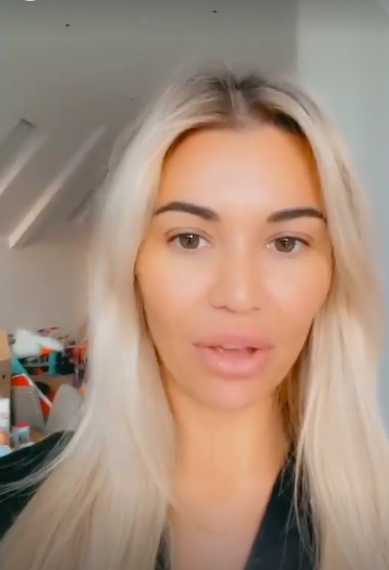 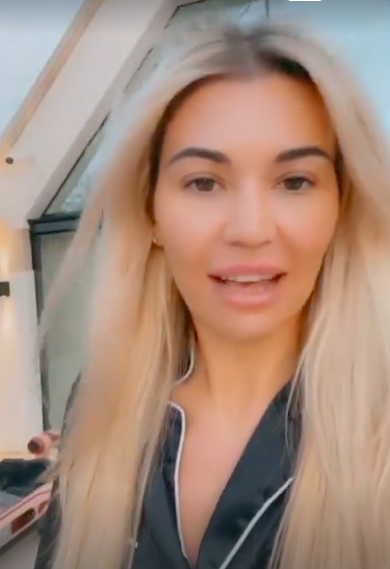 "But Christmas was lovely, the kids have really settled into the new house."

Christine added: "Loads of you have asked how we're doing and how the kids are doing, and they've settled amazing.

"So thank you to everyone who has sent best wishes. I hope you all had a gorgeous Christmas."

Christine then admitted she was going back inside as she was "freezing" but promised to update her fans again before the new year. 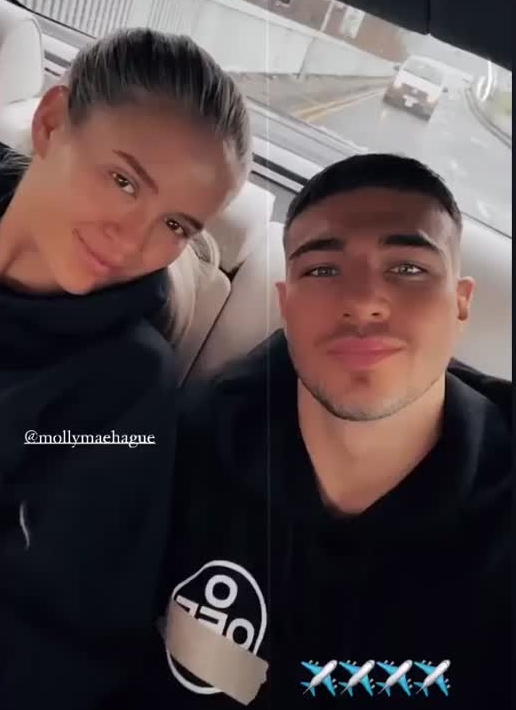 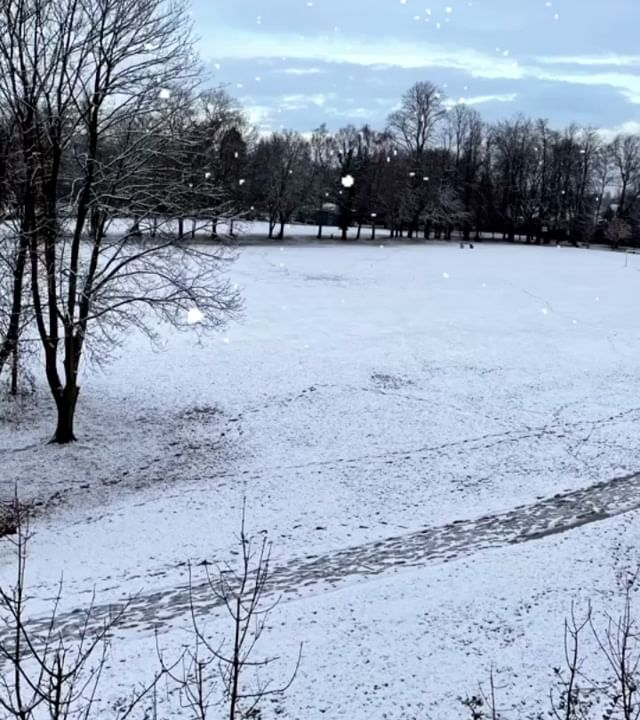 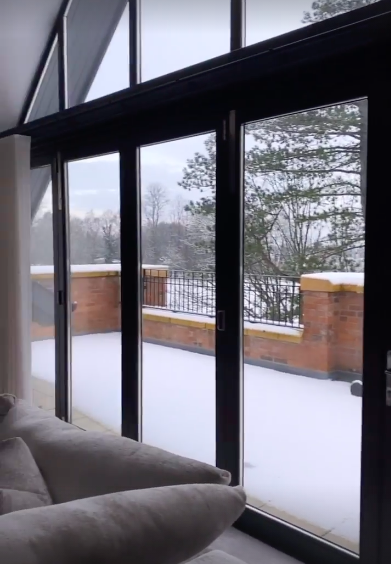 Meanwhile, Christine and Paddy weren't the only celebs to wake up to the white stuff on Monday morning.

Love Island stars Molly-Mae Hague and Tommy Fury found a blanket of snow outside their door when they woke up. 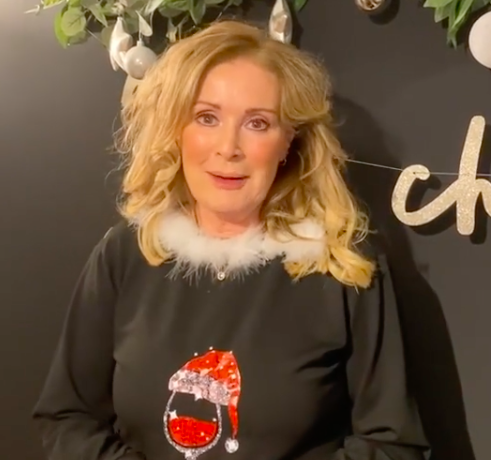 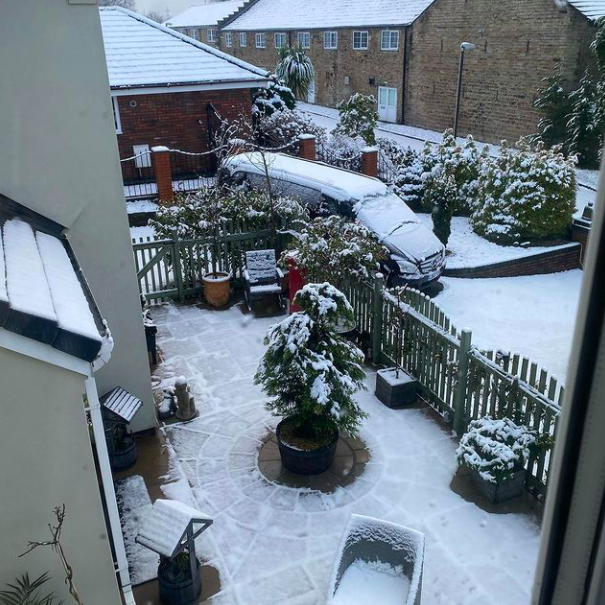 Sharing a picture of the view from their apartment, Molly told her fans: "Well that was a surprise walking past the window this morning."

Tommy also posted his own picture that he snapped while inside their lounge.

I'm A Celebrity…Get Me Out Of Here! star Beverley Callard also shared a snap from her window, saying: "Woke up to this!! Wellies on. Whoop whoop. Yeah! X"