GEOFF Metcalfe tries to take back control in Coronation Street by telling Yasmeen he’ll drop the charges if she comes home as his wife.

But what is Geoff – who is played by Ian Bartholomew on the ITV soap – really up to? Here’s everything you need to know… 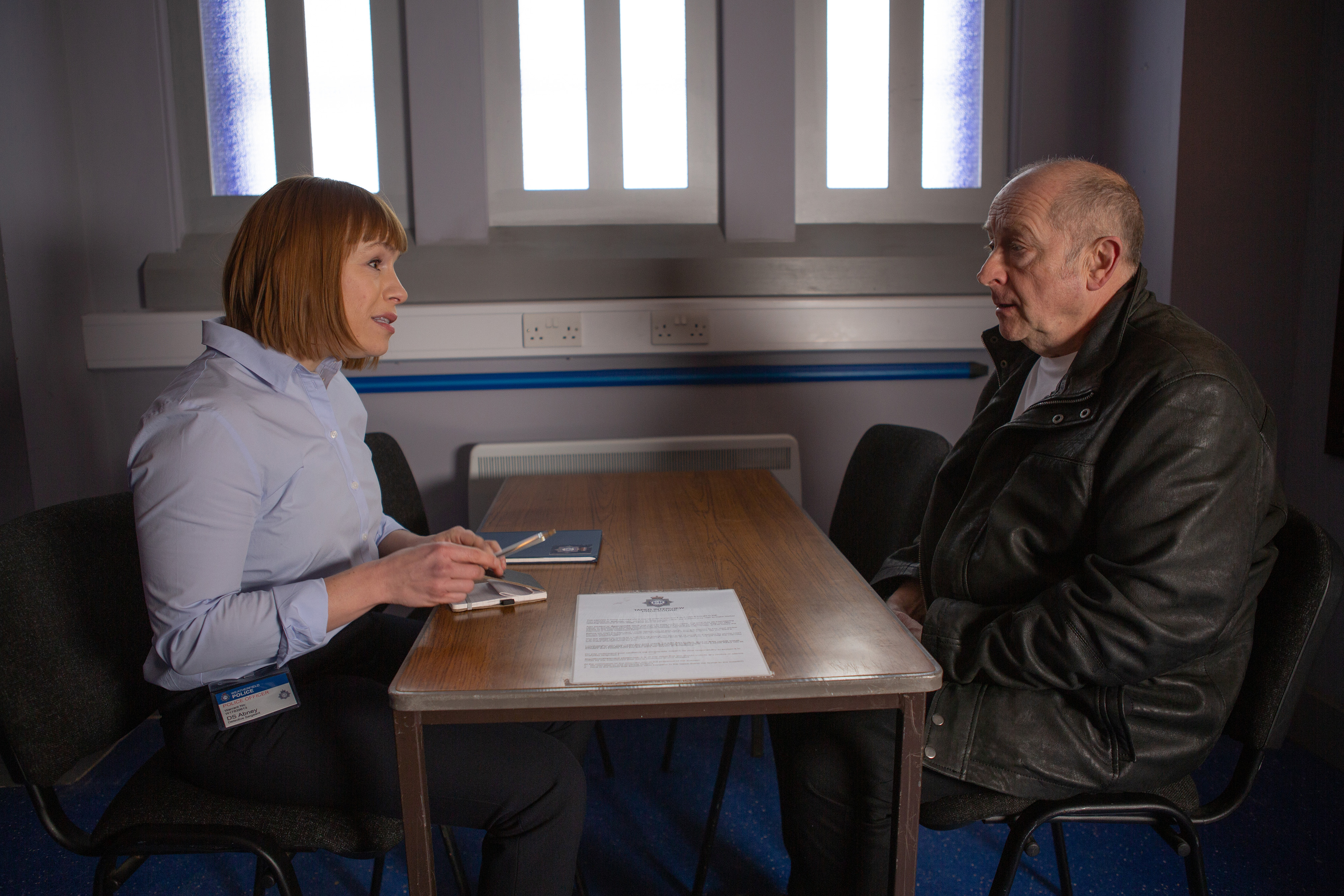 Why does Geoff drop the charges against Yasmeen in Coronation Street?

It’s not yet clear why Geoff decides to drop the charges against Yasmeen when he seems to hold all the cards – but we’re guessing he can’t be trusted.

Official spoilers have revealed that Geoff phones Yasmeen next week to declare his love.

He then promises to forgive her and drop the charges against her if she agrees to take him back and come home.

Later, Geoff calls the police station and says he wants to retract his statement and drop all charges against Yasmeen. 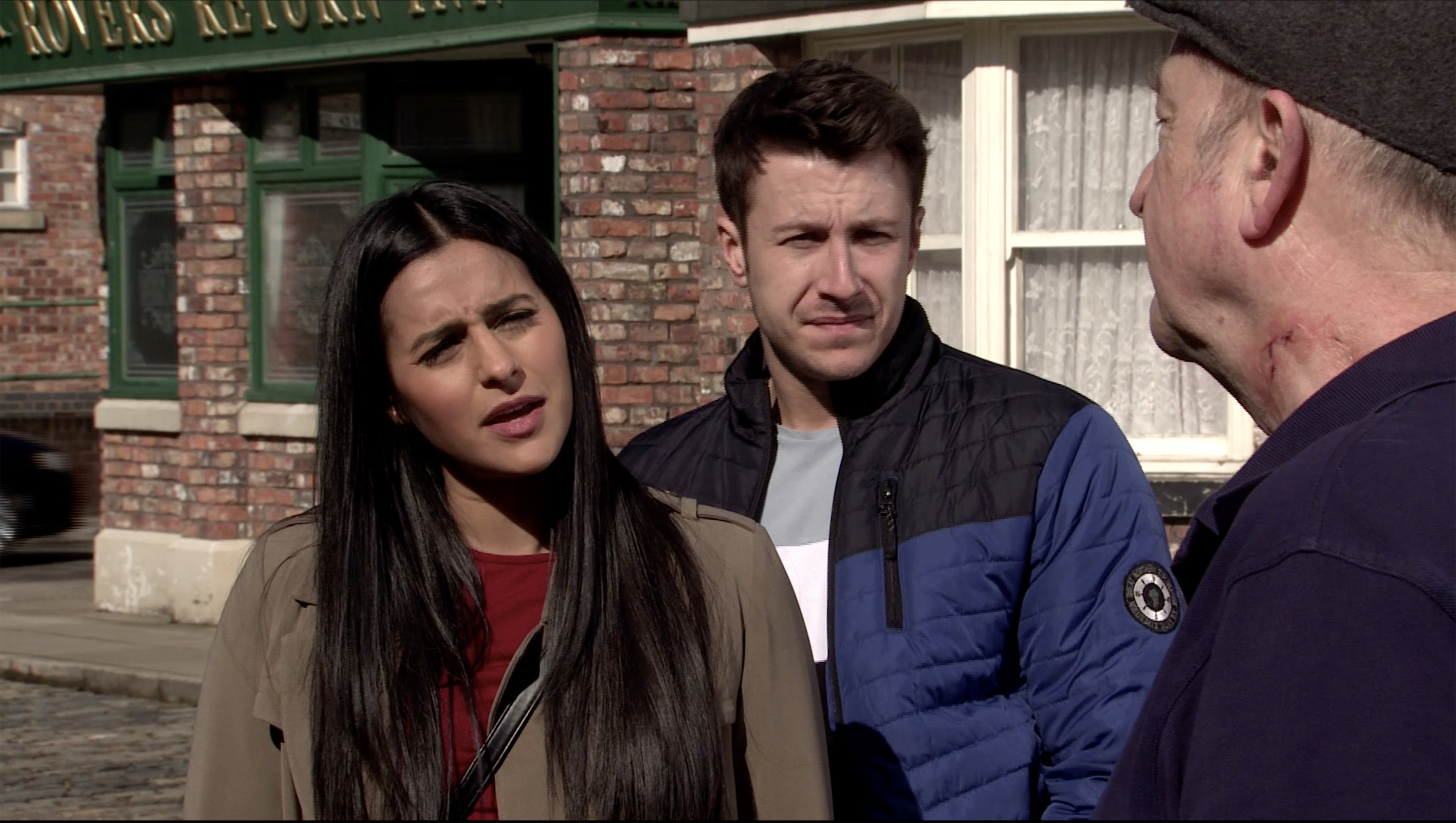 Does Yasmeen go back to Geoff in Coronation Street?

Alya is horrified next week when Yasmeen calls her from prison and tells her she thinks Geoff is genuinely sorry for everything – and that she’s willing to take him back.

So things aren’t looking great for the poor chef.

But even if she gets swayed into believing her abuser has changed and goes back to him, soap boss Ian MacLeod has promised that Geoff will meet his downfall this year.

He previously said: "What form that comeuppance takes is still in discussion. We wanted a redemptive ending ultimately for Yasmeen."

Adding that he, Ian and Shelley had been in correspondence with real-life abuse victims, Ian continued: "For the sake of all those people, we have to tell the right ending with some positivity and optimism." 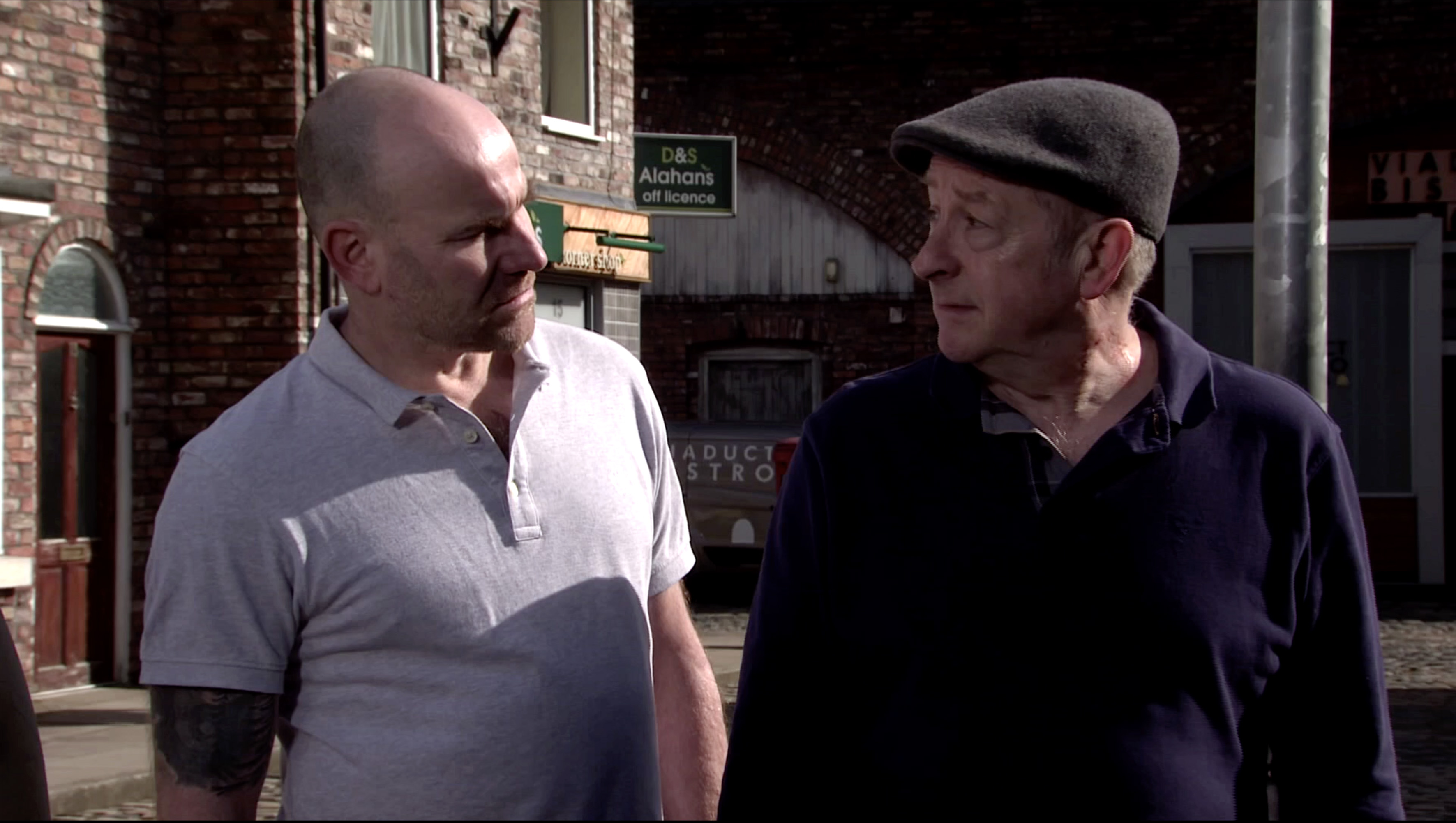 With Tim’s mum and Geoff’s former wife, Elaine, set to arrive on the cobbles in the coming weeks, fans are certain that she’ll expose the monsters abuse.

Viewers know that Geoff has spun a web of lies about Tim’s mum being an abusive alcoholic – the same rubbish he spread about Yasmeen.

Speaking to RadioTimes.com, Ian Bartholomew – who plays Geoff – hinted that Elaine could expose dark secrets from the Metcalfe’s family history: “Geoff has basically lied to his son Tim for years about the relationship with his mother, Geoff’s first wife. I believe we’ll explore things with Geoff and Tim a little deeper.

“I always wanted to do that, it would be good to find out more about their past. It could be the key to how the story develops.”

But with Corrie yet to confirm exact plot details, fans will have to tune in to find out whether she speaks out about his abuse.