GRACE Vickers returns to Coronation Street in the new year as a paternity test reveals Michael Bailey is the father of her baby.

But can Grace – who spent nearly a year pretending that Tiana was Michael’s daughter – be trusted this time? Here’s the lowdown on Michael’s huge decision… 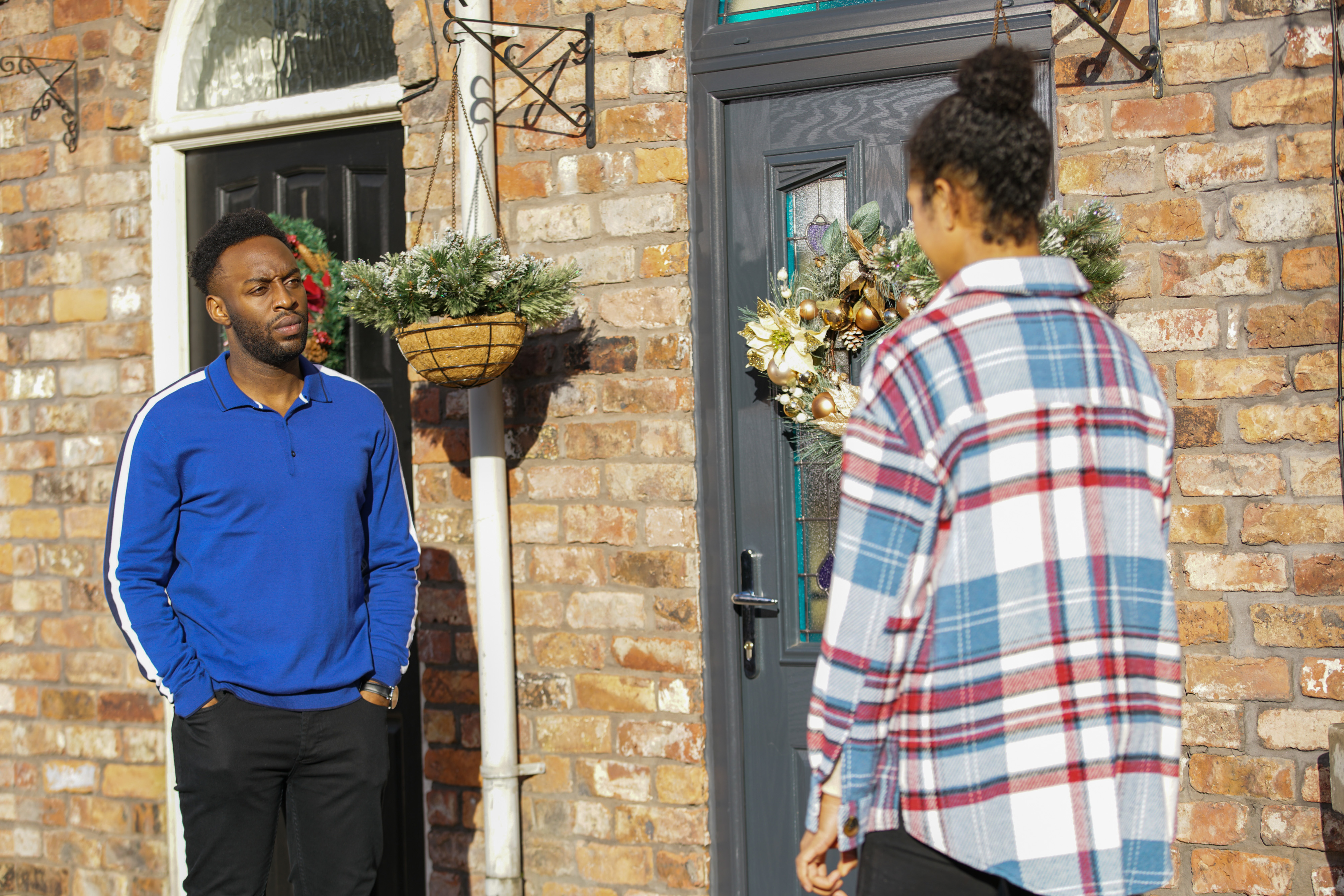 When does Grace return to Coronation Street?

Corrie spoilers have revealed that Grace will rock up on Michael’s doorstep in the new year (January 4).

Viewers will see Grace explain to a stunned Michael that she’s been released from prison.

When Michael is hostile towards her, Grace promises she’s pregnant with his child and begs him to get a paternity test. 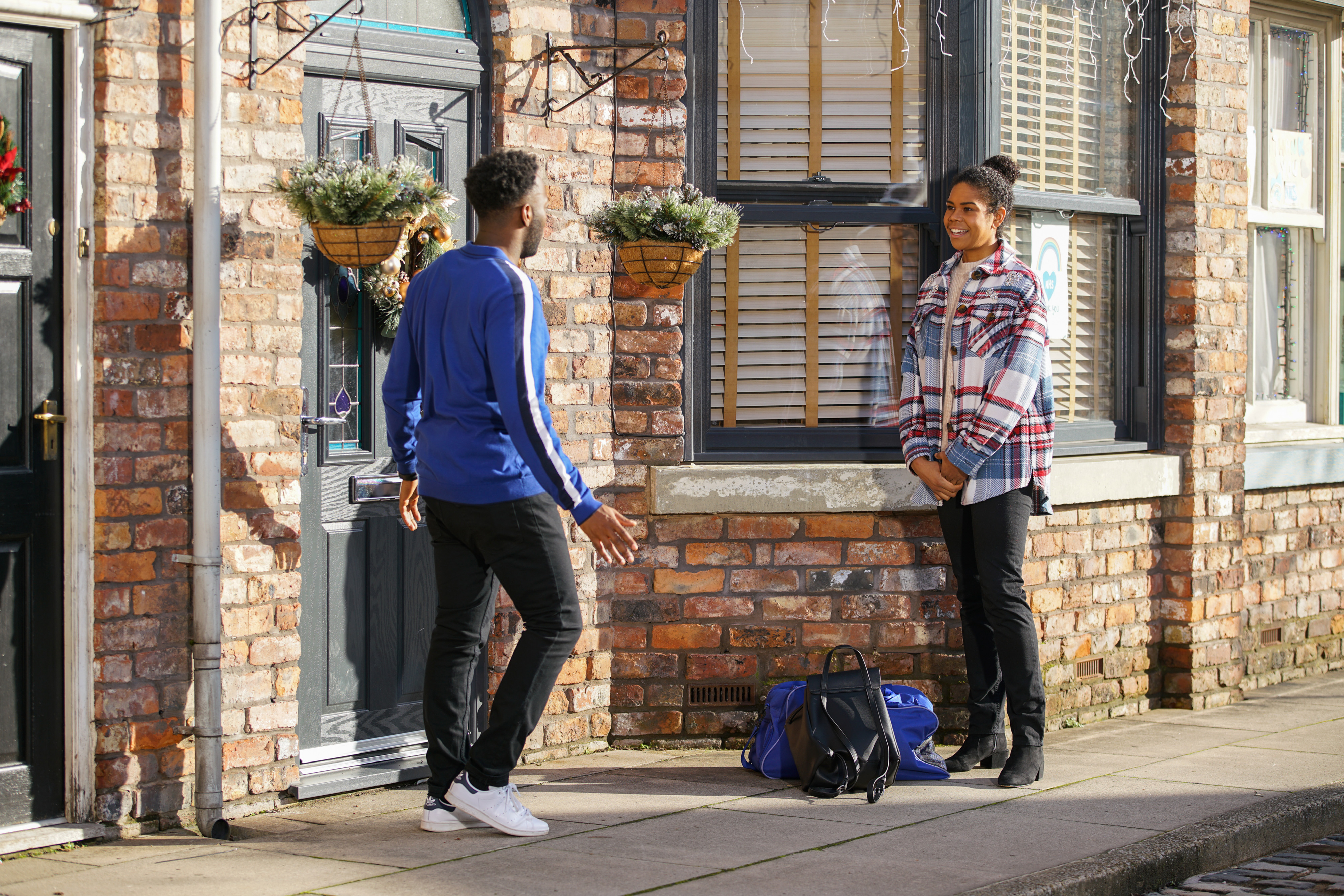 What happened between Grace and Michael?

Corrie fans will remember that Grace left Michael heartbroken earlier this year when she spent months pretending that Tiana – who Grace was just babysitting – was their daughter.

Grace’s web of lies began after Michael did a runner when she initially told him she was carrying his child, leaving her to cope with the pregnancy on her own. 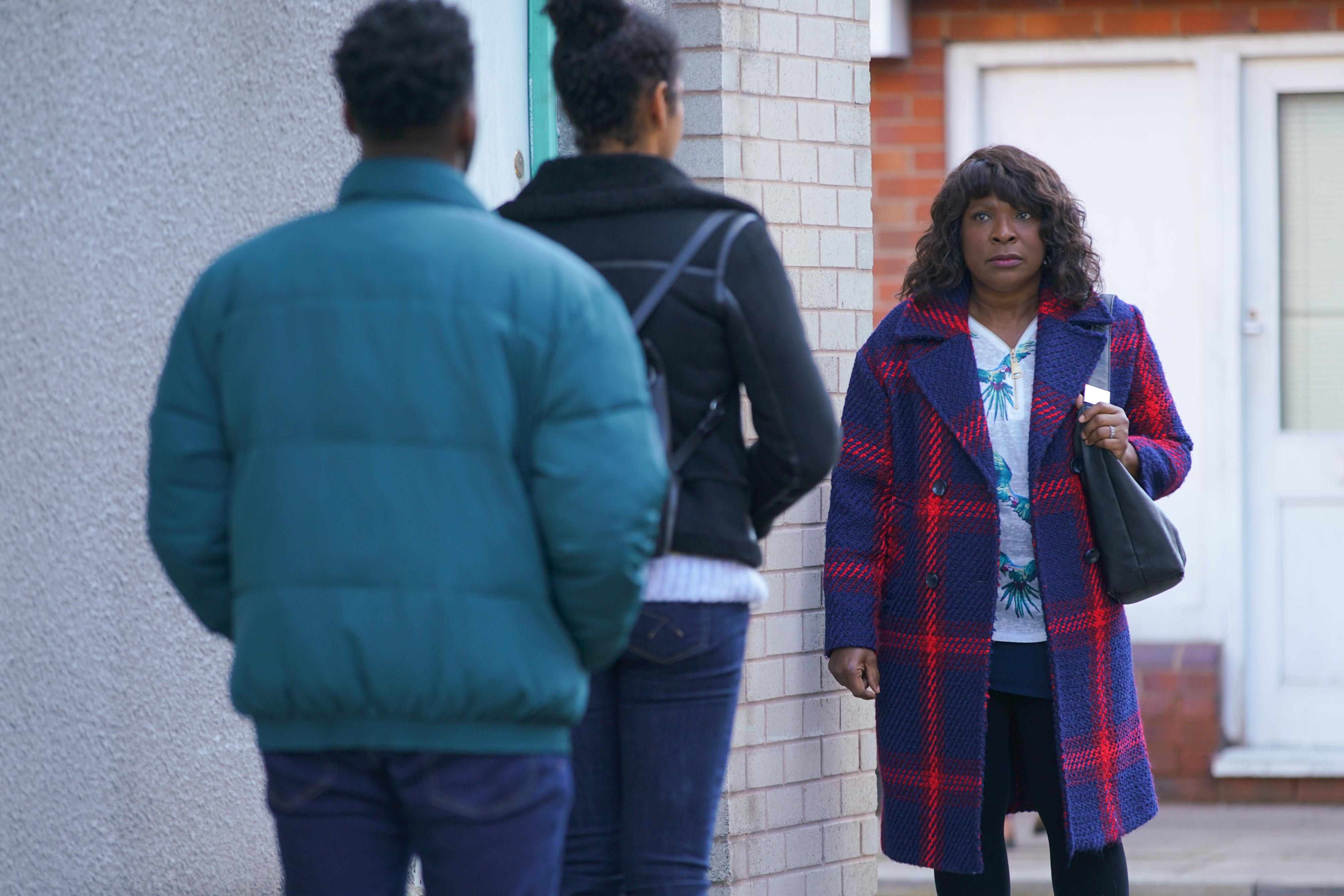 But when Michael saw Grace at a supermarket by chance in November 2019, he assumed that Tiana must be his daughter given the timeline.

But things began to unravel when Michael kidnapped Tiana to stop Grace taking her to Spain in September 2020.

The police then revealed that Grace was in fact Tiana’s nanny – and not her mother – and Michael realised she’d been stringing him along.

Michael turned Grace into the police, but seemed to regret his decision when Grace later dropped the bombshell that she was pregnant – and that the baby was his. 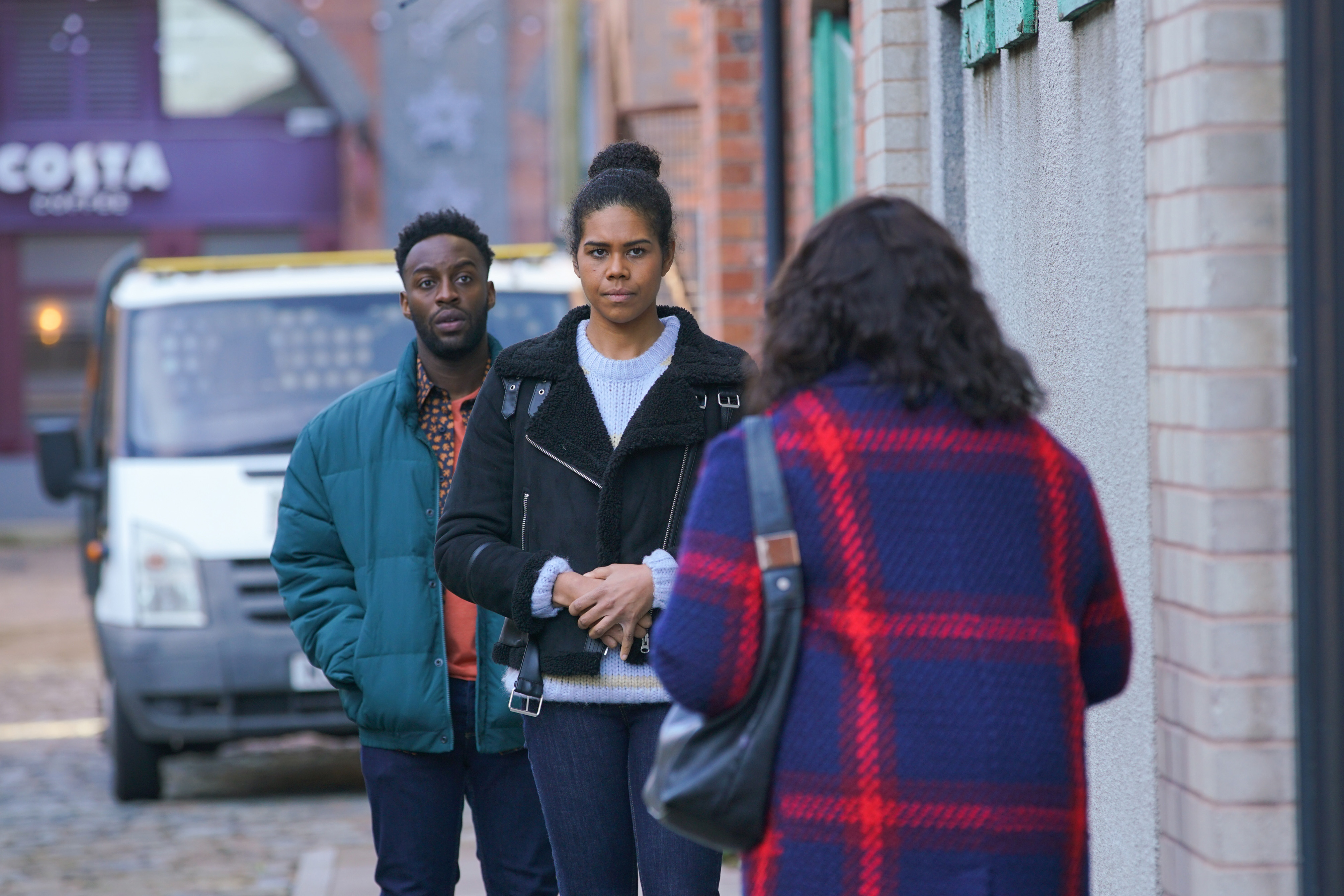 Is Michael the father of Grace’s baby this time?

When Michael agrees to a paternity test in the new year, the results will reveal that Michael is indeed the father of Grace’s baby this time.

Viewers will see Michael attend Grace's 20 week scan, and vow to support her through the pregnancy this time.

But Aggie and James are horrified by Michael's huge decision and warn him that Grace could be lying again.

Or will Michael be left heartbroken again?

Viewers will have to tune in to find out.