Coronation Street fans saw Abi Franklin (played by Sally Carman) embroiled in a risky dalliance with sinister businessman Ray Crosby (Mark Frost). Despite Abi initially being wooed by the new Bistro owner, it didn’t take long for her to realise his true colours and she soon set a revenge plan into action. But with Abi now set to revisit some difficult reminders of her past, actress Sally Carman has hinted there’s more concern for her alter-ego as “unfinished business” remains between the two characters.

Abi is currently content with partner Kevin Webster (Michael Le Vell), who she managed to find happiness with after months of flirtation.

However, it came just weeks after Abi was involved in a dangerous game with love interest Ray – who has an incredibly sketchy past.

Asked whether there’s more business to attend to with Ray, actress Sally warned Express.co.uk her character’s ordeal may not be over yet.

She said: “Yeah, that’s an interesting one. I don’t think there’s nowhere to go with that, in them getting back together.” 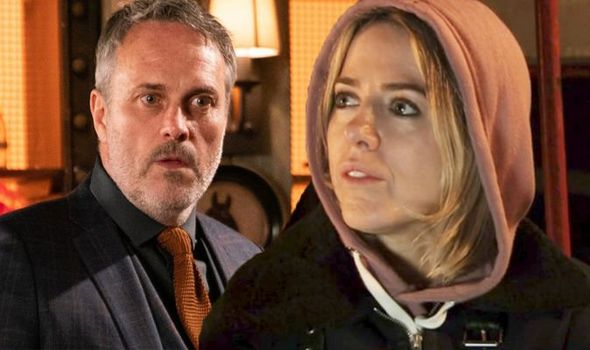 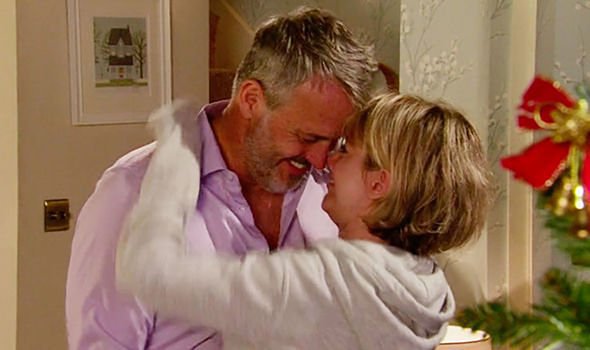 However, the star hinted there could be trouble ahead as Abi continues to put herself in a vulnerable position.

She continued: “It is Coronation Street, so you never quite know. There is unfinished business because he still owns the garage

“That’s not been resolved – which it kind of needs to be – and I mean, he’s still got stuff over her, to do with her burning his car.

“So yeah, there are certainly loose ends, there definitely are loose ends. What happens with it? I don’t know. 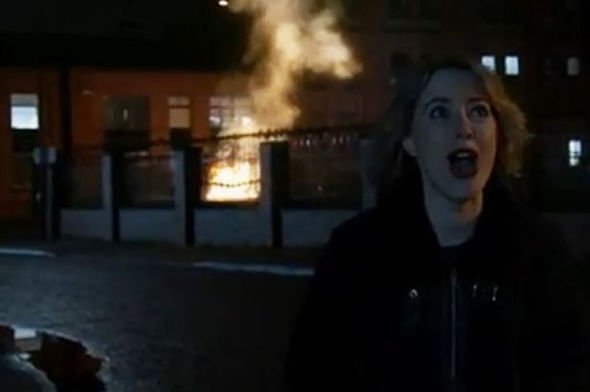 “And you know what, if she’s vulnerable, maybe she would be stupid enough to go back there. Who knows? But I’d like to think not.”

Could Abi end up being drawn back to Ray as she begins to lose control and the latter looks for revenge?

Elsewhere, Debbie Webster (Sue Devaney) arrived back on the cobbles late last month and there have been suggestions of a huge long-running feud ahead between her and Abi.

However, actress Sally did hint Debbie could end up being vital in a potential war against Ray.

Asked whether she thought Debbie could help out with the fallout, Sally said: “Oh, my goodness, great, there you go! Yeah, I do now, yes.”

Although Debbie is sure to want to do anything to help her brother, she’s soon set to fall out with his partner.

Show boss Iain MacLeod revealed just how bitter the tension could get between the pair in the months to come.

Iain explained: “Debbie, at first, seems to be relatively sympathetic to Abi but gradually their relationship sort of disintegrates to the point where I think the words ‘epic feud’ would probably not be an understatement.

Can’t see this Brexit poll? Click here to open in your browser

“So the idea is we’re installing those two female characters, both of whom are important to come in their relationships with him, but they absolutely come to despise each other.”

Although the women are set to feud, it won’t stop Debbie from getting involved with Abi’s issues.

Iain noted: “It doesn’t stop them getting embroiled in loads of things where they’re forced to try and work together towards a common end, despite their mutual enmity.”

Could this mean Debbie will be willing to step in if everything goes wrong with Abi and her nemesis Ray?