Coronation Street’s Alya Nazir (played by Sair King) has long known of Geoff Metcalfe’s (Ian Bartholomew) nasty side but proving it is a different story. And it seems the back and forths between the pair are really starting to take their toll on the poor businesswoman, who’s only goals are to free her grandma Yasmeen Nazir (Shelley King), clear her name of any wrong doing Geoff stitched her up for and serve the monster with his just desserts.

He’s winning and I can’t stand it

But everything is getting too much and after a confrontation with Geoff at Speed Daal, she breaks down to her boyfriend Ryan Connor (Ryan Prescott).

Alya’s day gets off to a terrible start after Geoff has the audacity to turn up to work when she’s there.

After ordering him to get out, he refuses and throws the legalities of him being co-owner in her face.

Turning down her offer to buy him out, he promises to make her life difficult unless she sells him her half of the business instead.

The prospect of giving away her gran’s restaurant to the very man who ruined her life is too much for Alya, but she doesn’t see a way through it. 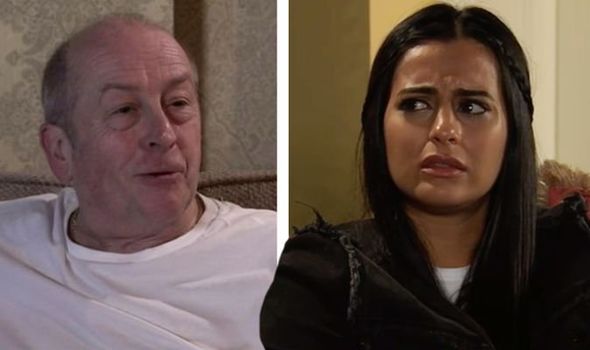 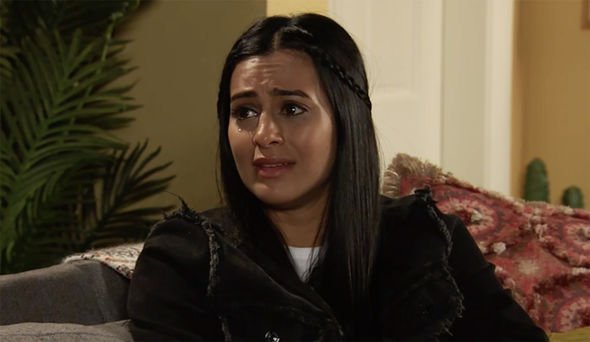 “He’s winning and I can’t stand it,” she cries to Ryan later on.

“My gran’s in hospital, I can’t bear to work alongside him but he won’t let me buy him out and now he’s made an offer for my share in the business.”

Making it clear she shut him down, she continues: “Then he more or less promised to make my life a misery and guess what? He already is.”

Ryan suggests she sell up but Alya shrugs it off: “Why should I be the one to sell up?

“And I reckon having the business will give my gran something to focus on when she gets out. 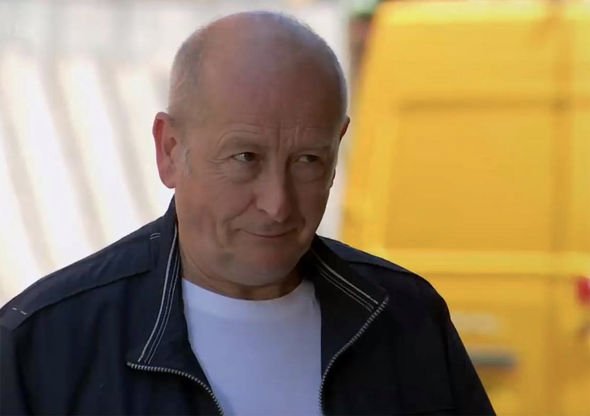 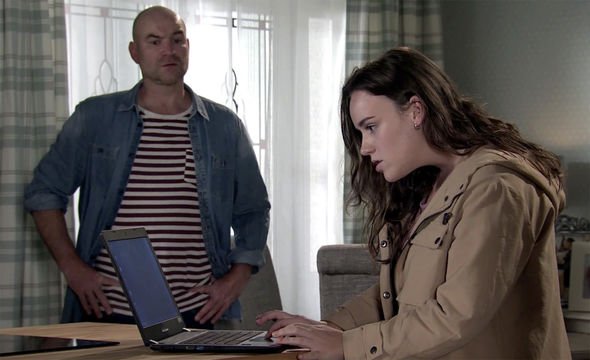 “But if I’m honest, unless any new information comes out I can’t see that happing for a while, especially with Elaine going missing. And, you know what, I reckon he had something to do with that and all.”

With no proof, they’re in a difficult position, but Ryan urges her to stand strong and keep her head.

“You’ve got to make sure you don’t let Geoff get to you like that a again,” he says.

“Because if you do, he will have won.”

But it looks like Alya won’t be worried for much longer.

After his numerous confrontations with his bitter business partner, Geoff returns home to play the victim to his son Tim (Joe Duttine), who is still on the fence about his dad’s involvement in Yasmeen’s incarceration.

After Alya’s break down, Ryan makes a point of telling Tim that his dad has been undermining her for months and has made nasty promises that will affect their working relationship even more.

With more people bringing him evidence of Geoff’s wrong doings, how long will it be until Tim realises the extent of the abuse?

There’s already growing tension in the Metcalfe household as his wife Sally (Sally Dynevor) is on the war path to get justice for Yasmeen.

After Ryan’s revelation, Tim lets slip to Sally (Sally Dynevor) about the CCTV camera in Geoff and Yasmeen’s house and it could be the most important thing he’s said throughout this whole harrowing storyline.

He might be about to find the crucial evidence to bring down his own dad.

Adamant that Geoff is guilty, Sally eventually manages to get her hands on his laptop and she, Tim and Faye Windass (Ellie Leach) manage to again access to the deleted camera app and CCTV footage that Geoff hastily tried to get rid of.

Is this the break through in the case Yasmeen needs?

Is the game finally up for Weatherfield’s latest villain?