Coronation Street star Beverley Callard has accidentally confirmed that a classic character is returning to the cobbles.

The star, who plays Liz McDonald on the ITV soap, has revealed that her on-screen husband Jim McDonald will be returning later this year.

When she was asked what fans can expect from the soap over the next few months, Beverley hinted that there’ll be more Liz and Jim drama for viewers to watch.

“We’ve got some really good stuff coming up. The summer and autumn are quite amazing,” she said on Loose Women.

“In fact, I quite think that Andrew and Fergie are like Liz and Jim… they’ve been married twice to each other!

“And Liz and Steve too, of course, as well. I’m with Simon [Gregson] tomorrow and I know already… he rang me up last night and said, ‘Have you seen these scenes? 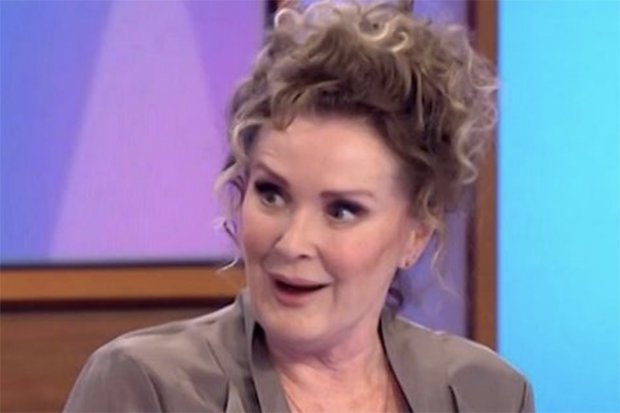 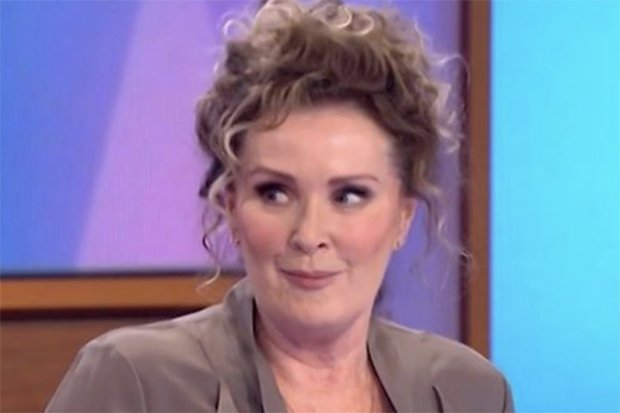 Jim actor Charles Lawson previously hinted last year that his character would be returning at some point.

He returned last year after he cooked up a scam to get cash from Liz by claiming their daughter was actually still alive.

Liz was made to believe that there had been a big mix up at the hospital when Katie was born, and that she had been raised by a different family. 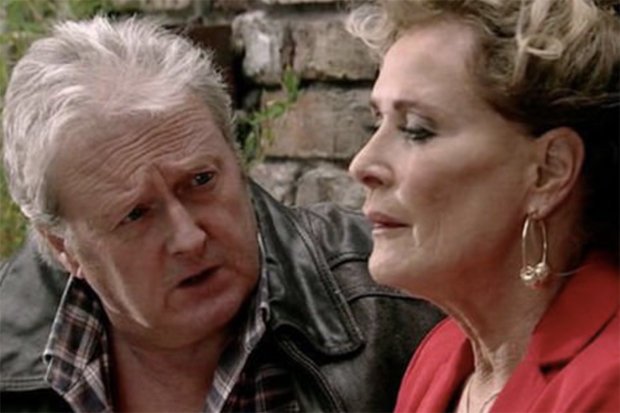 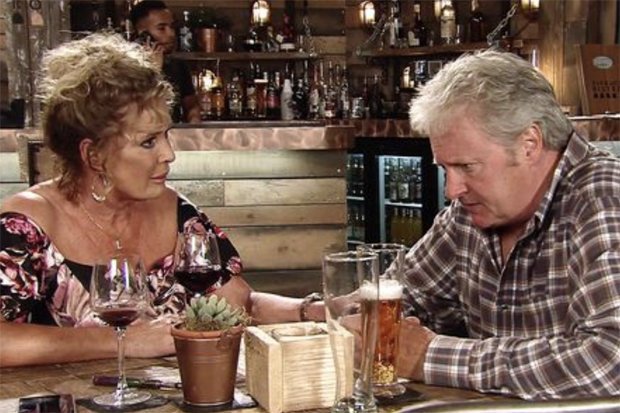 However, their fake grown up daughter turned out to actually be Jim’s partner.

When everyone discovered their secret, he left the cobbles without a trace.

Coronation Street airs Mondays, Wednesdays and Fridays at 7.30pm and 8.30pm on ITV.