The Dancing On Ice star desperately needs the prize money on offer from the ITV reality show, as she’s had the year from hell with her clothing businesses. This includes closing down her Brentwood boutique store with £76,000 worth of debt. 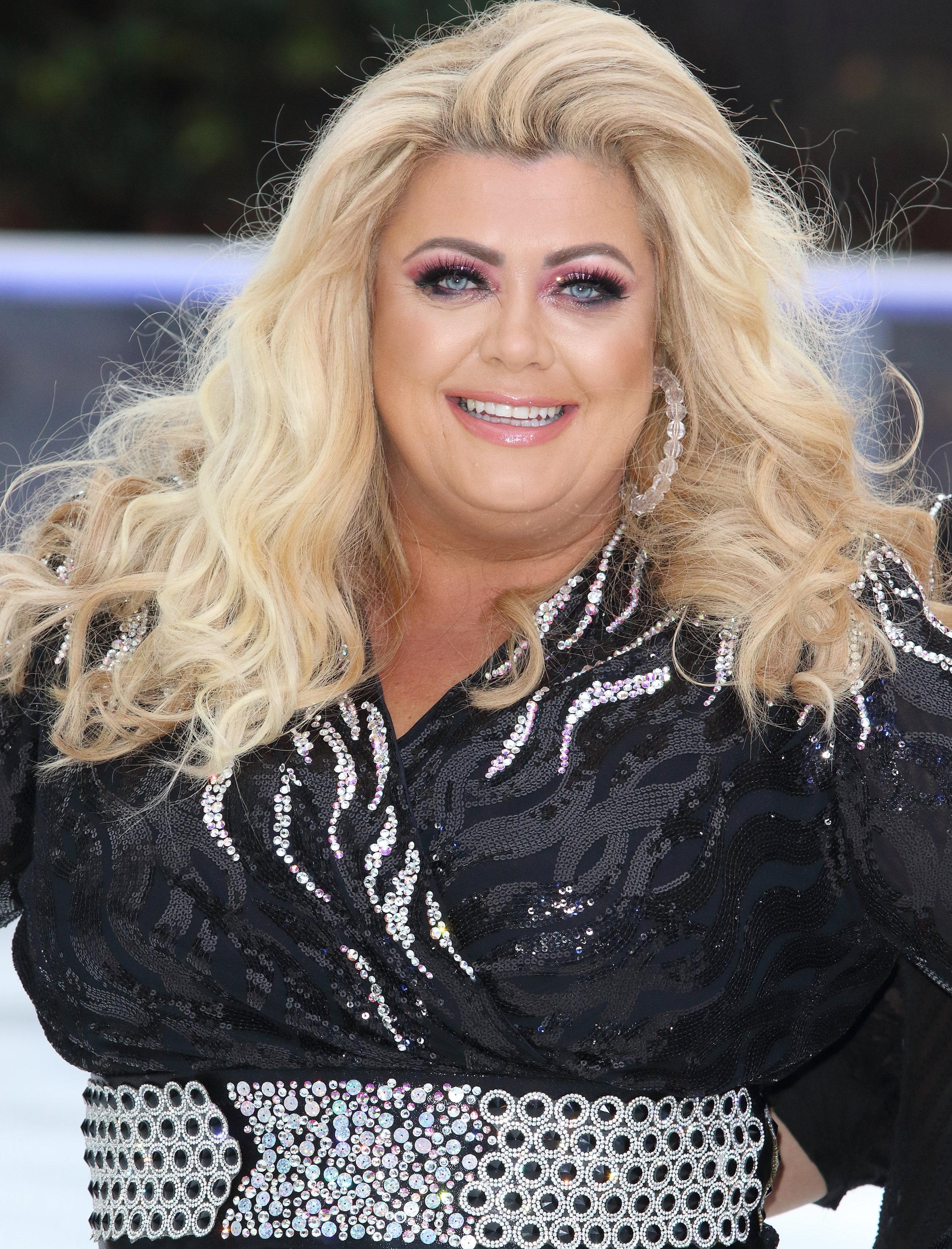 Now her only viable company left, Gemma Collins Clothing Ltd, posted its accounts at Companies House today and showed it made a loss of £9,526 and had just £638 in the bank. The previous year was hardly a money spinner for the TOWIE star as she made just £1,634 profit.

The 37-year-old likes to portray herself as a businesswoman but she’s had limited success. Many people wrongly assume she’s mega-rich, with the wealth management company Spears recently estimating her net worth at £2.7 million.

Even Gemma herself admits: ‘I’m not as loaded as people think. But my family didn’t need anything. We’re very down to earth people and not bothered by money.’

In October, Gemma Collins Boutique Ltd was dissolved with debts of £76,000. Insolvency specialist Begbies Traynor produced a ‘return of final meeting’ report and also a statement of receipts and payments, which showed that she owed HM Revenue & Customs £64,489. 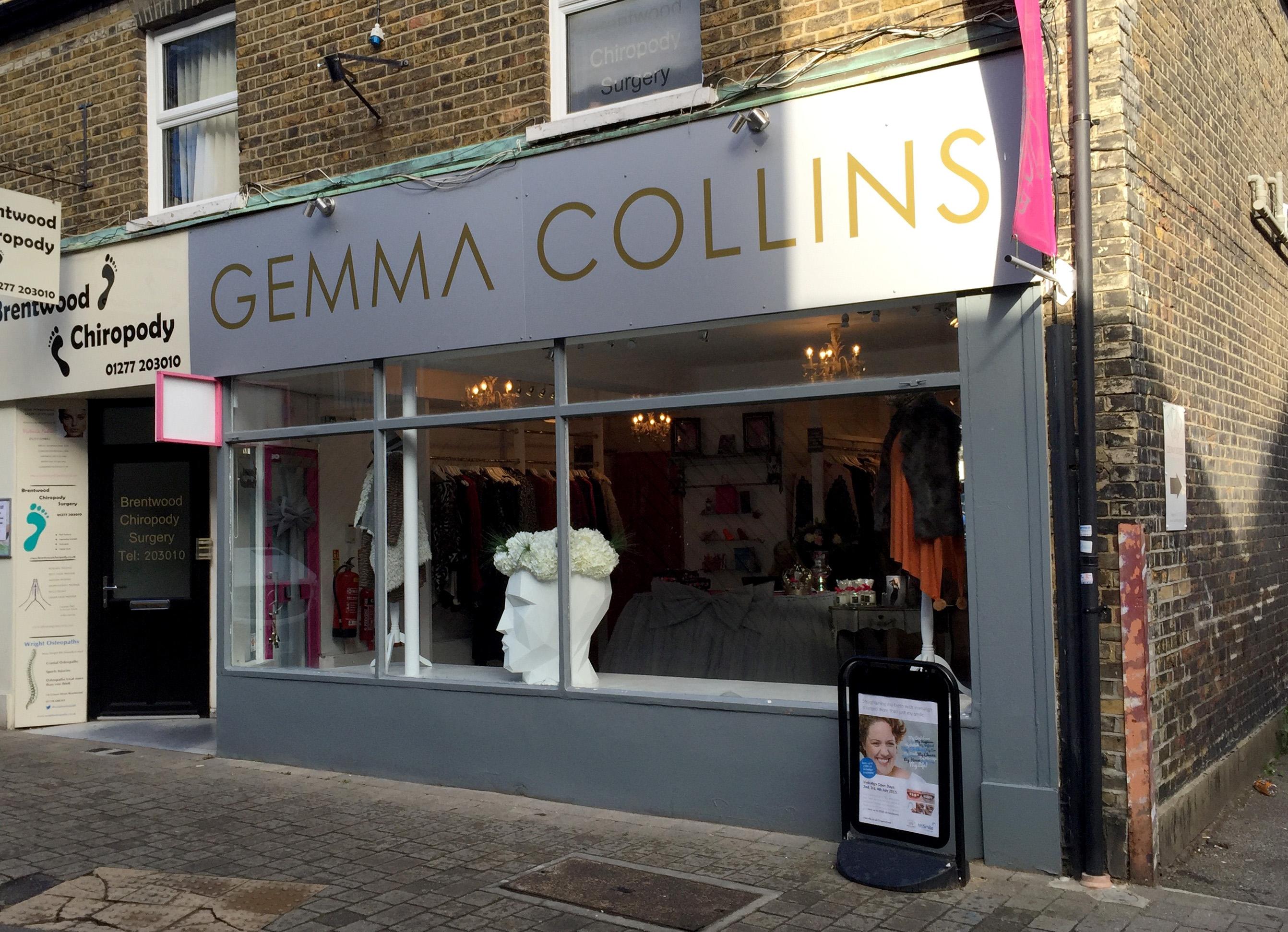 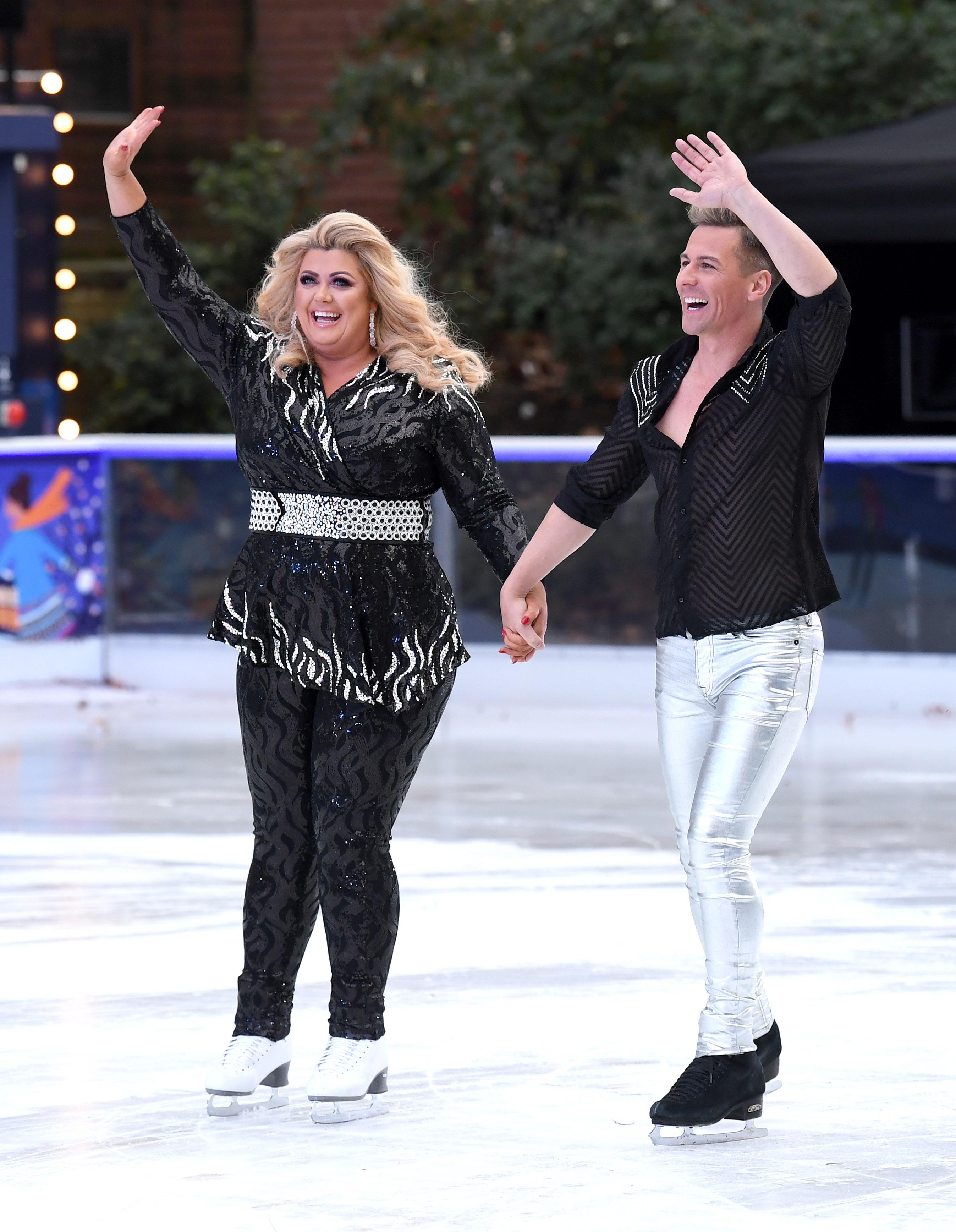 The boutique also owed £4,734 to ‘trade & expense creditors’, £6,510 to her other company Gemma Collins Ltd and £12,982 to Marlton Properties Ltd, a freehold company which it’s believed was the landlord of her Brentwood clothes store.

Gemma claimed last year that she was moving her Gemma Collins Boutique from Brentwood High Street because the homeless problem had taken away the ‘fun vibe’ when in reality she was forced out due to the debt she owed to her landlord.

In May 2016, Gemma’s directorship of her jewellery business Gems By Gemma Collins was terminated with agent Claire Powell – manager of Peter Andre – now being the sole owner.