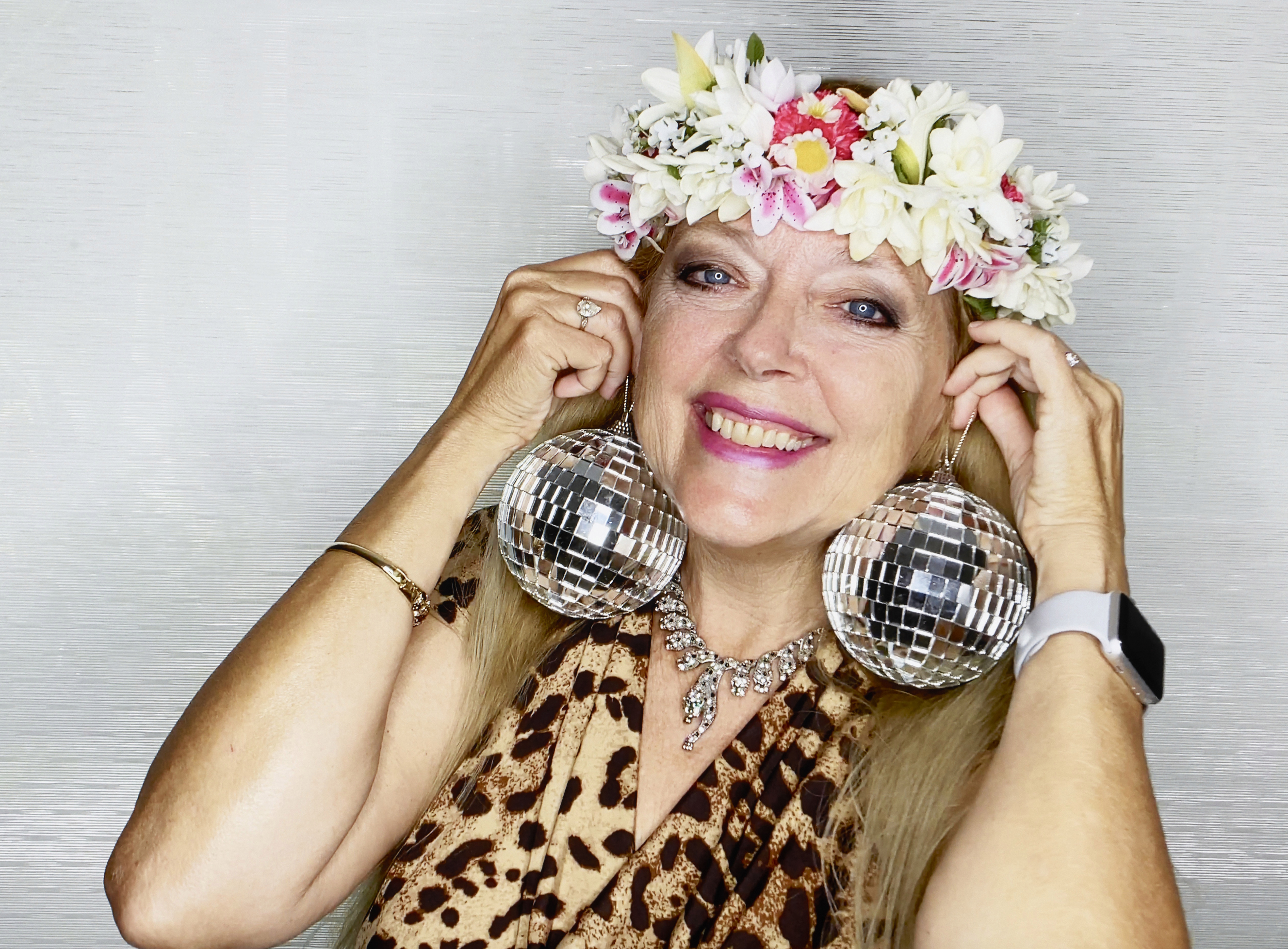 Tiger King star Carole was spotted heading to dance rehearsal earlier this week wearing one of her signature leopard-print outfits.

She appeared to come prepared to dance as she wore her hair in a bun and had sneakers on. 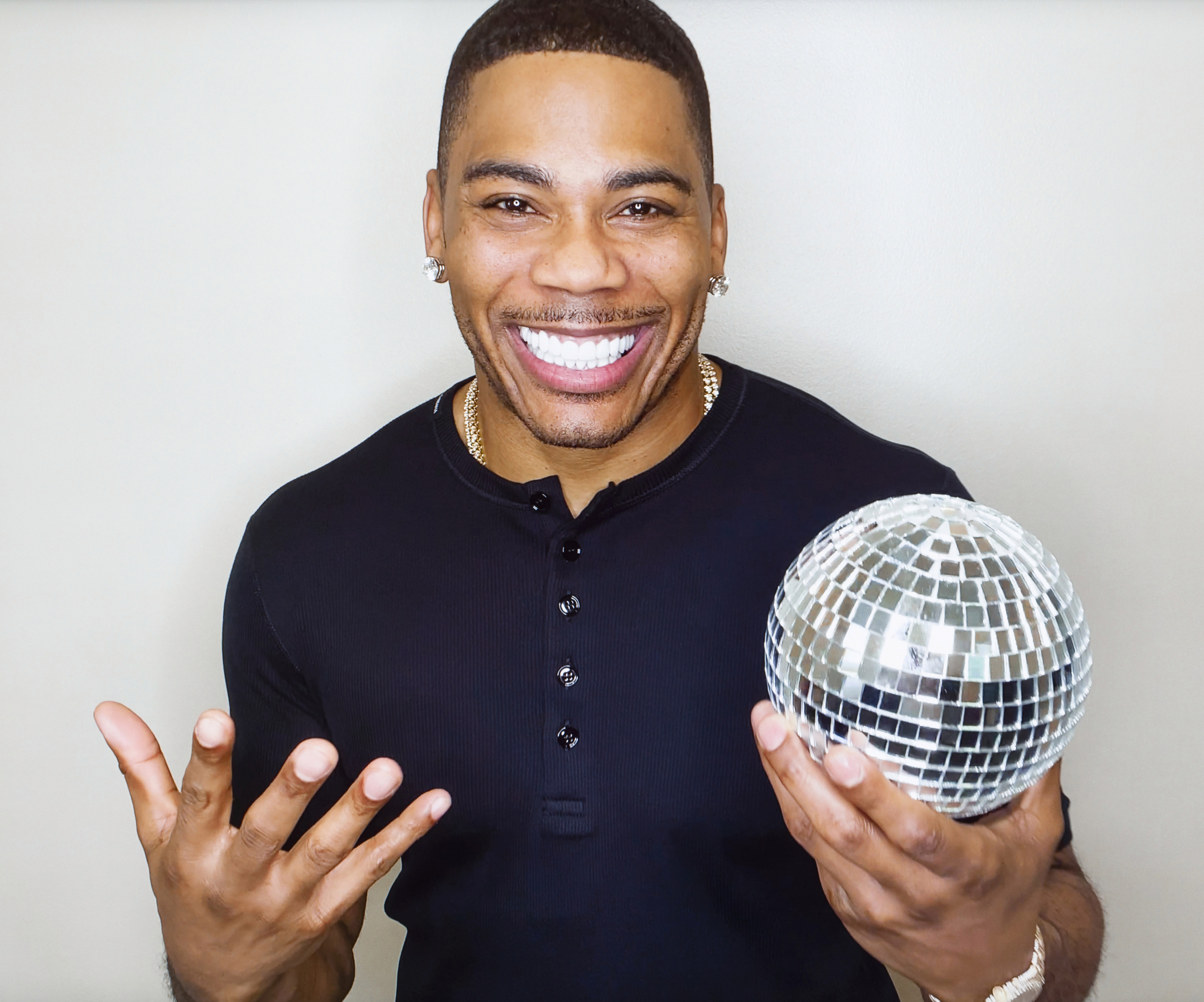 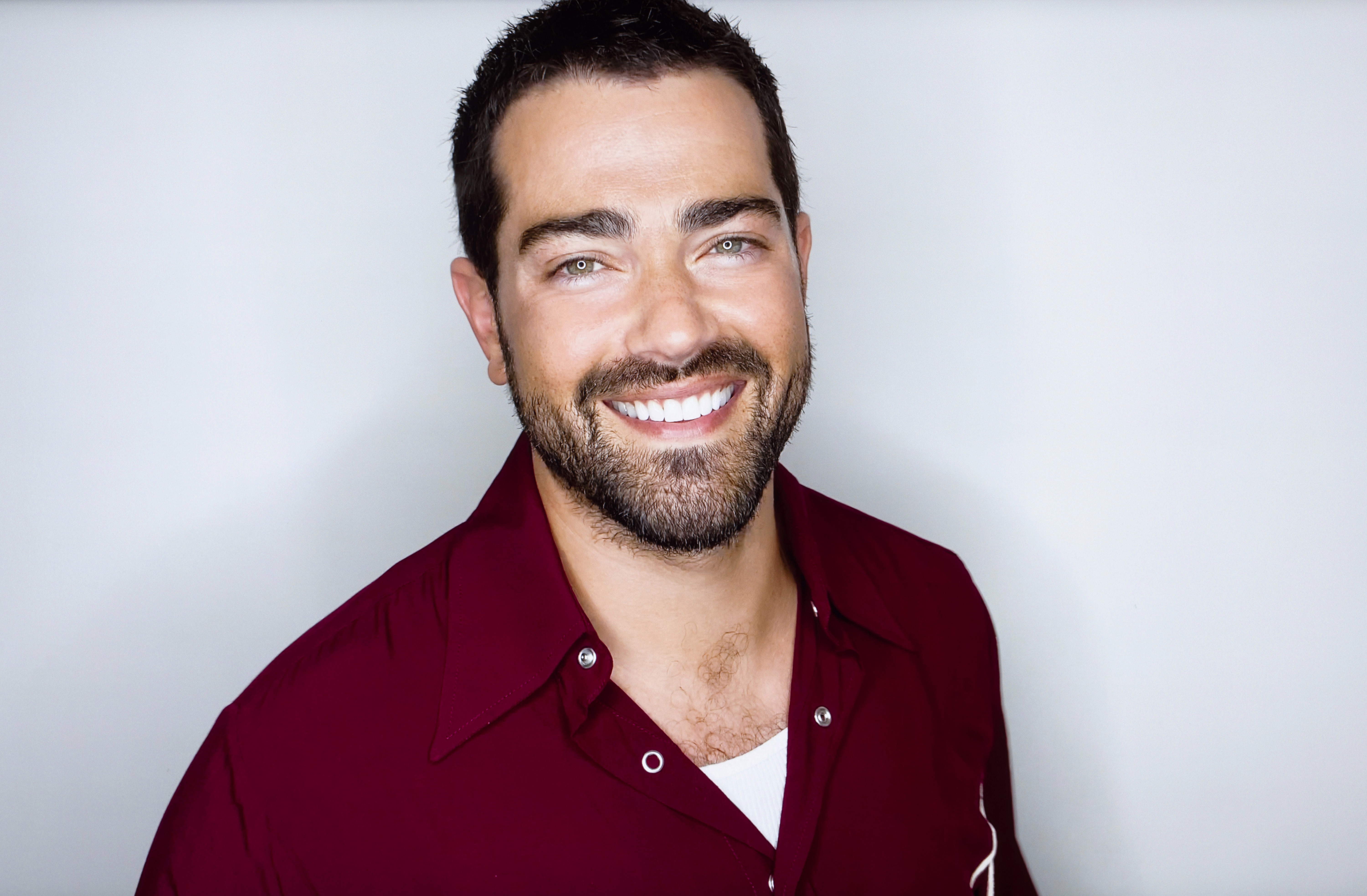 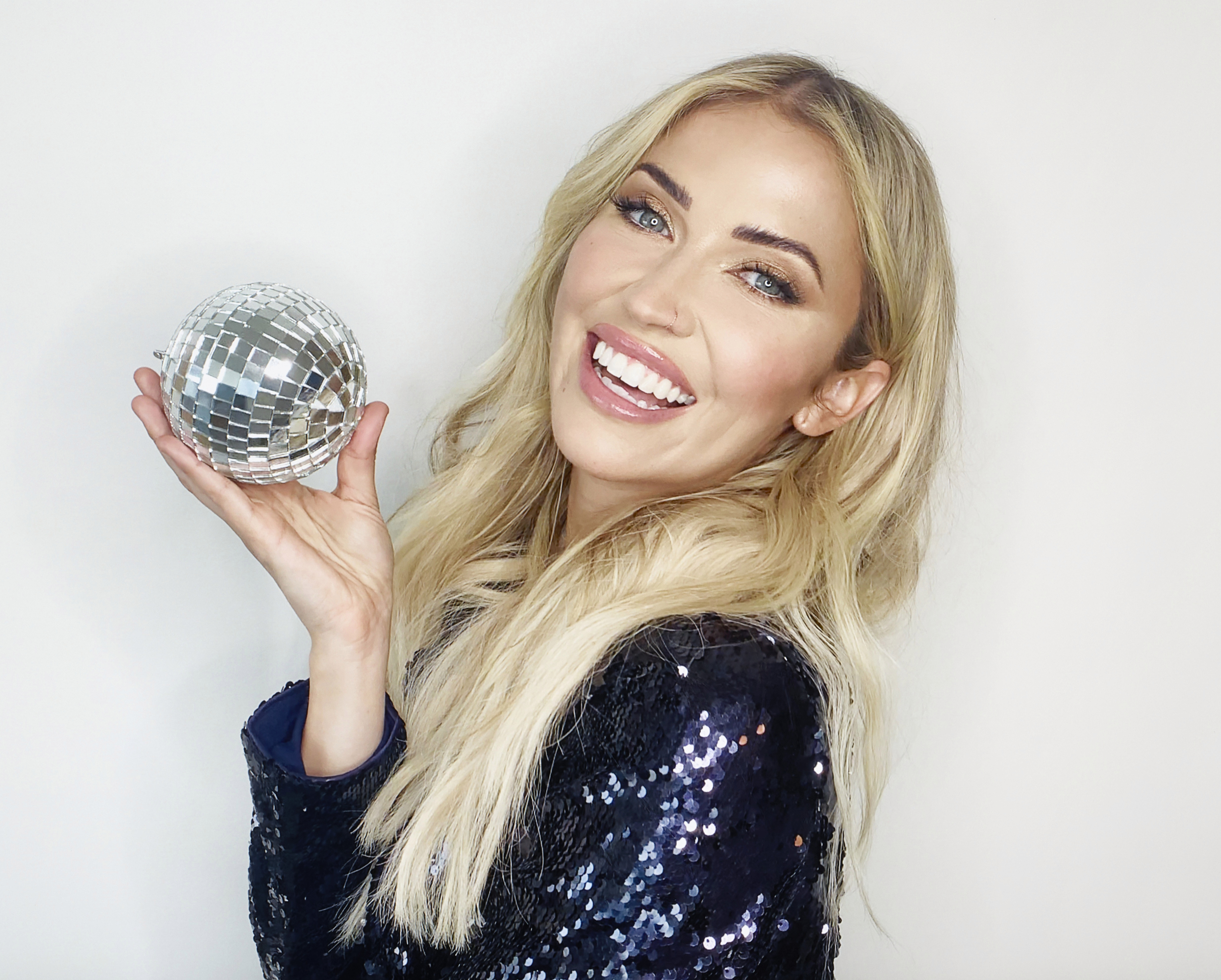 The Tiger King figure also donned a black face mask, with her famous saying "Hey all you cool cats and kittens," written on it.

Carole starred in Tiger King, the hit Netflix series about the trials and tribulations of Joe Exotic, an eccentric zoo owner from Florida.

Meanwhile, her DWTS co-star Chrishell said she had "nothing to lose" by joining the line-up.

The comment came after her very public split from ex-husband Justin Hartley. 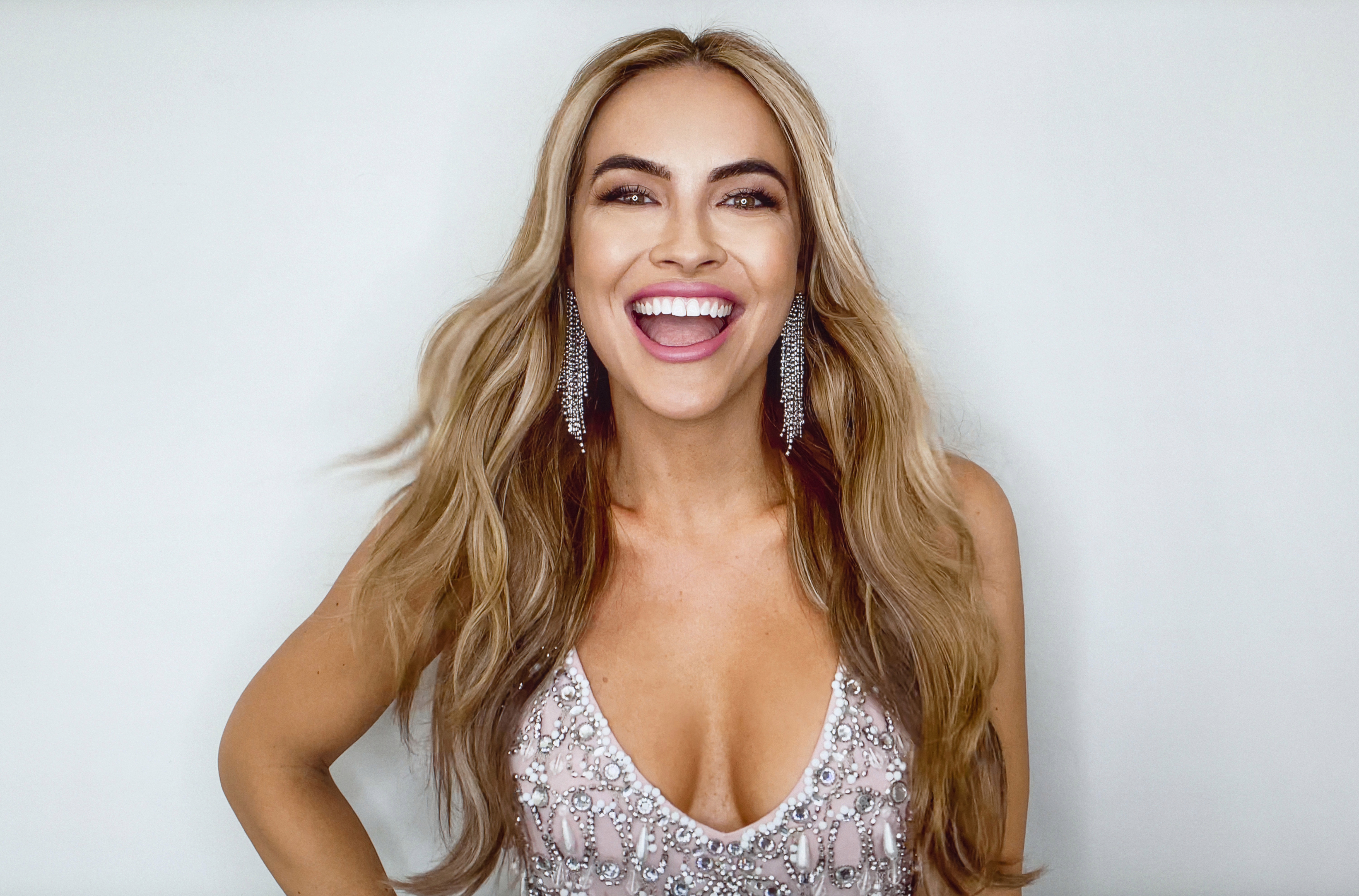 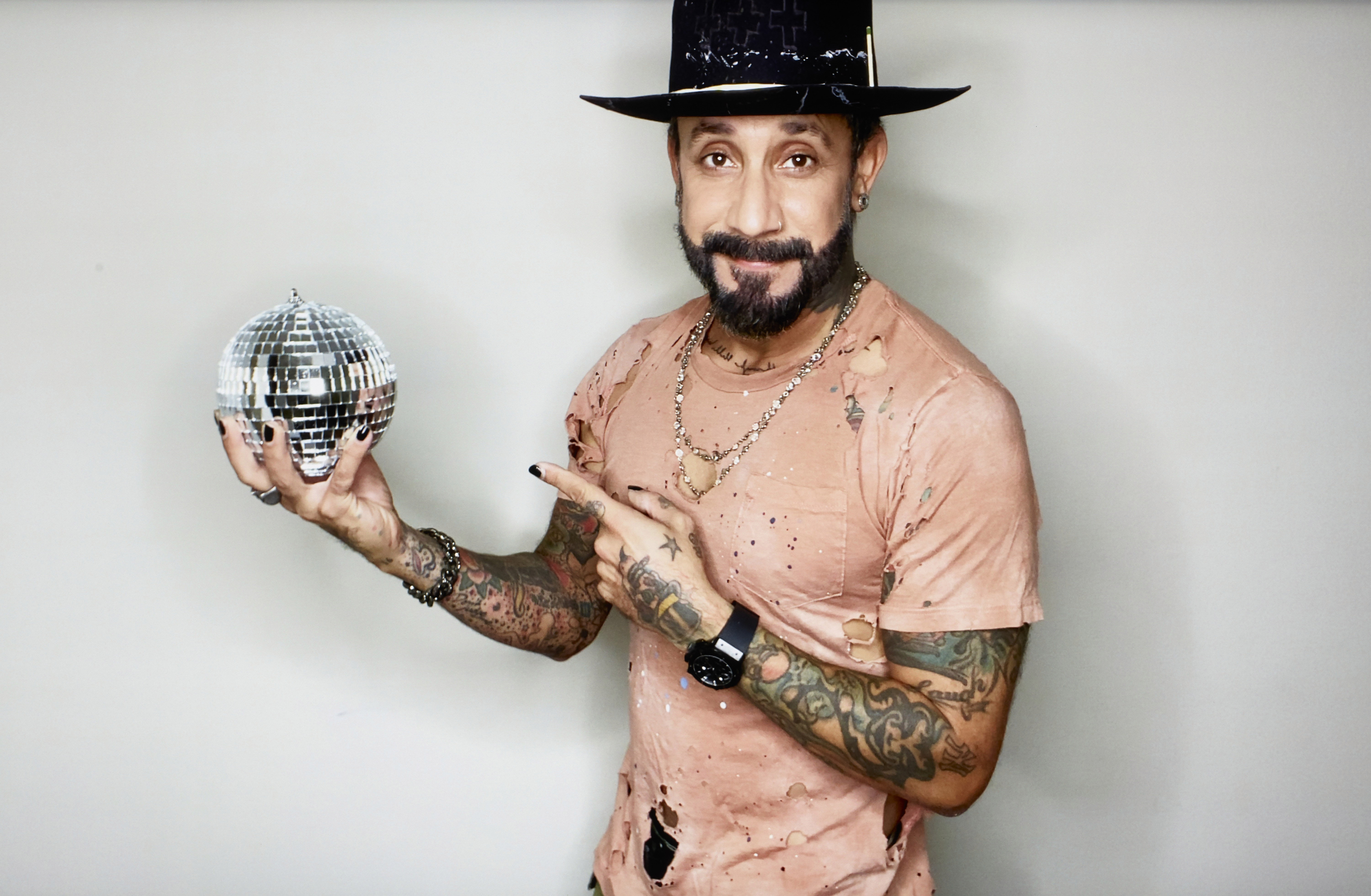 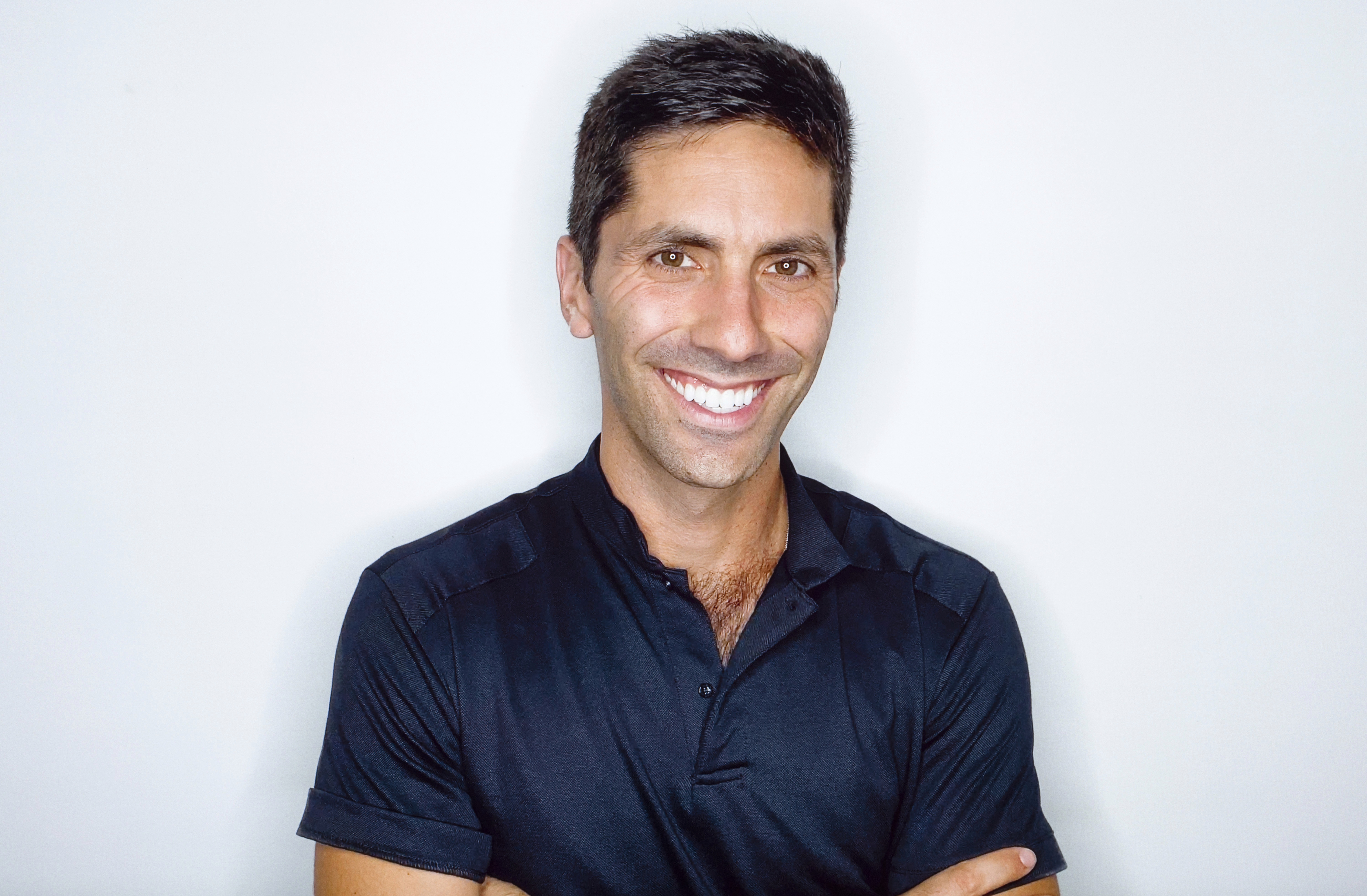 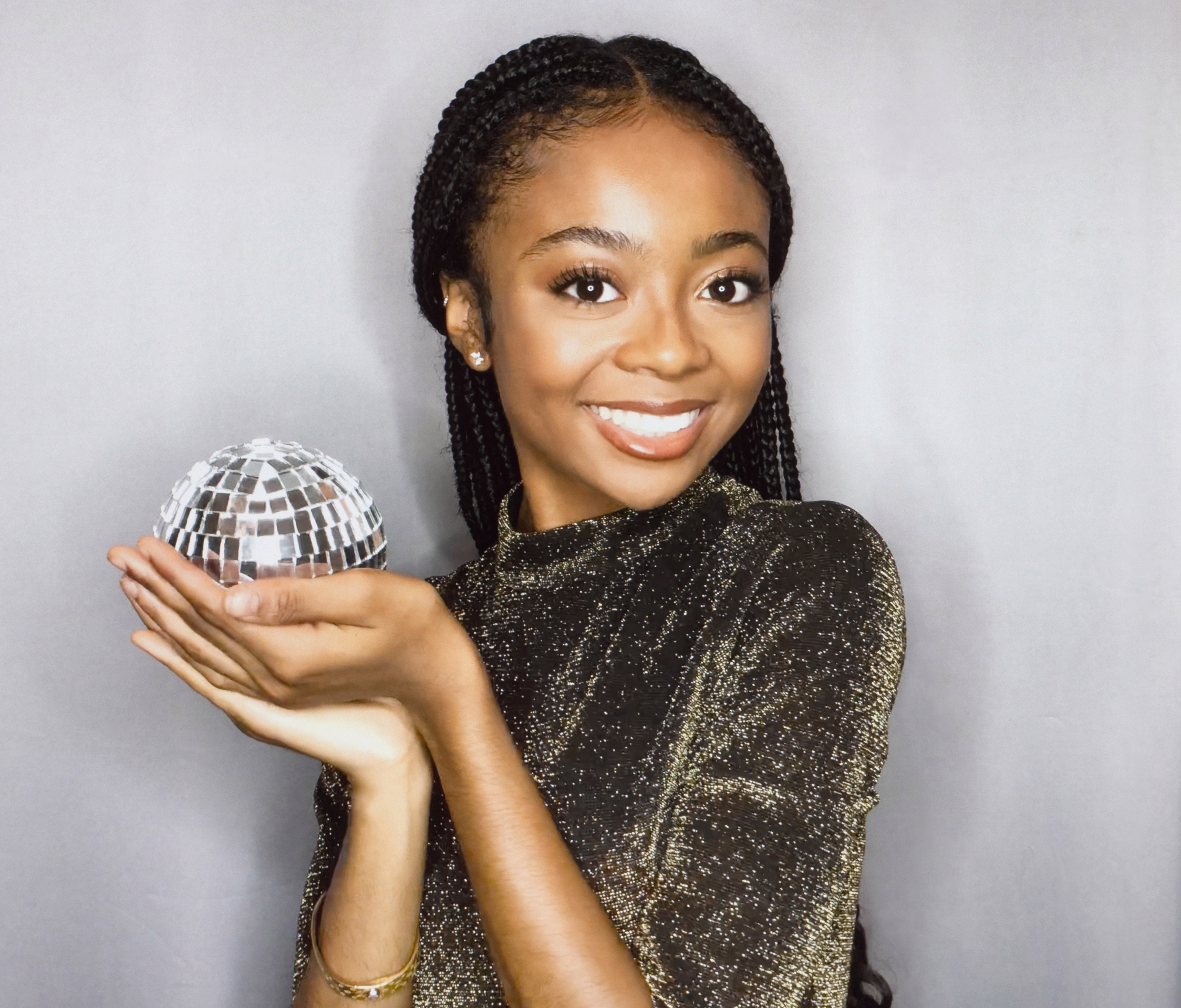 The Netflix star spoke to Entertainment Tonight about her upcoming role as a contestant on the popular ABC competition series.

She told the publication: "I feel equal parts excited and completely terrified."

The 39-year-old continued: "It has been a crazy journey and I would have never imagined this is where I would end up."

Chrishell kept a sense of humor while talking about competing the on the show and said: "Listen, I've already fallen flat on my face in front of America already, so I really got that out of the way.

"I don't have anything else to lose, so it's only going up from here!" 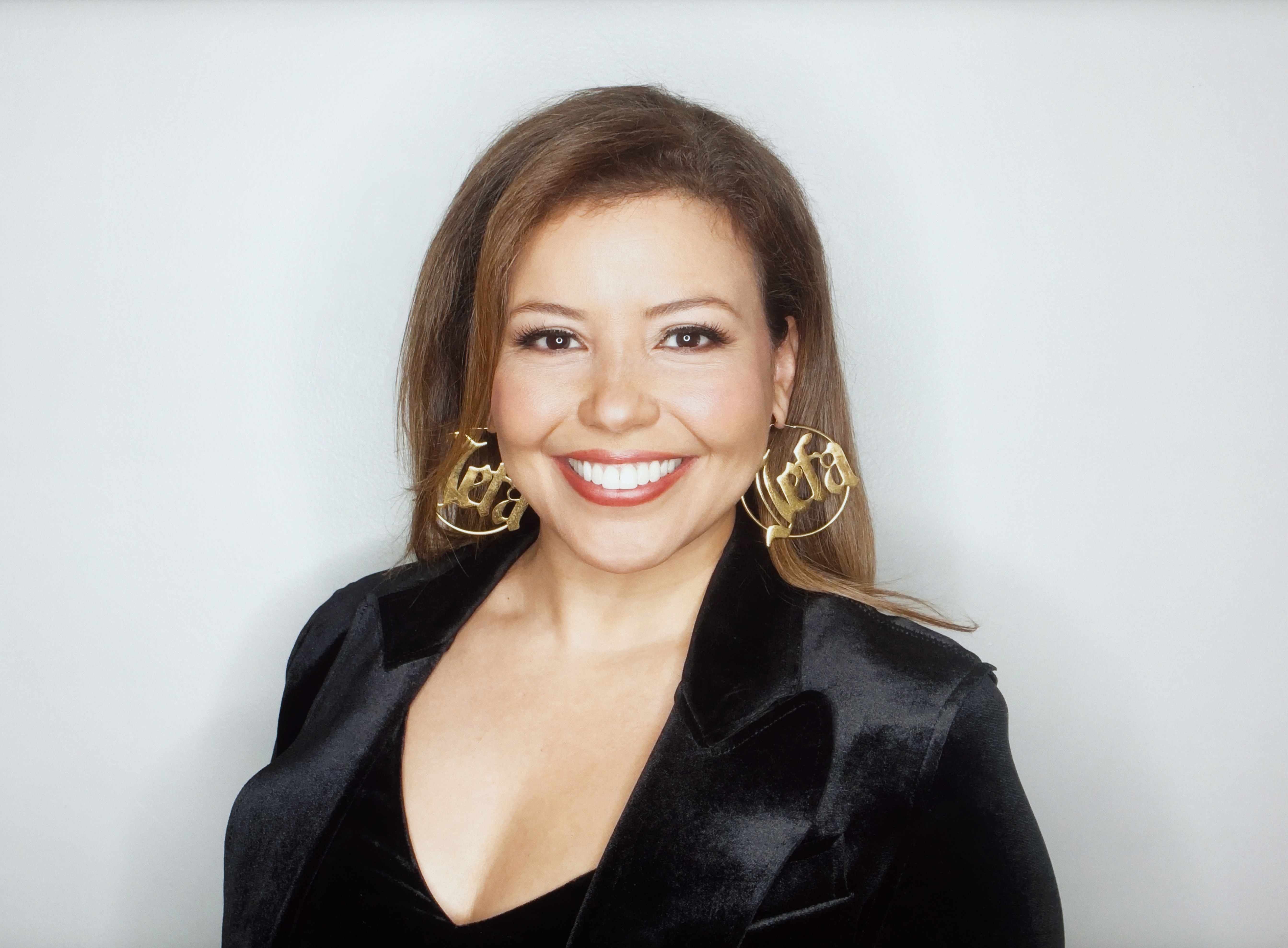 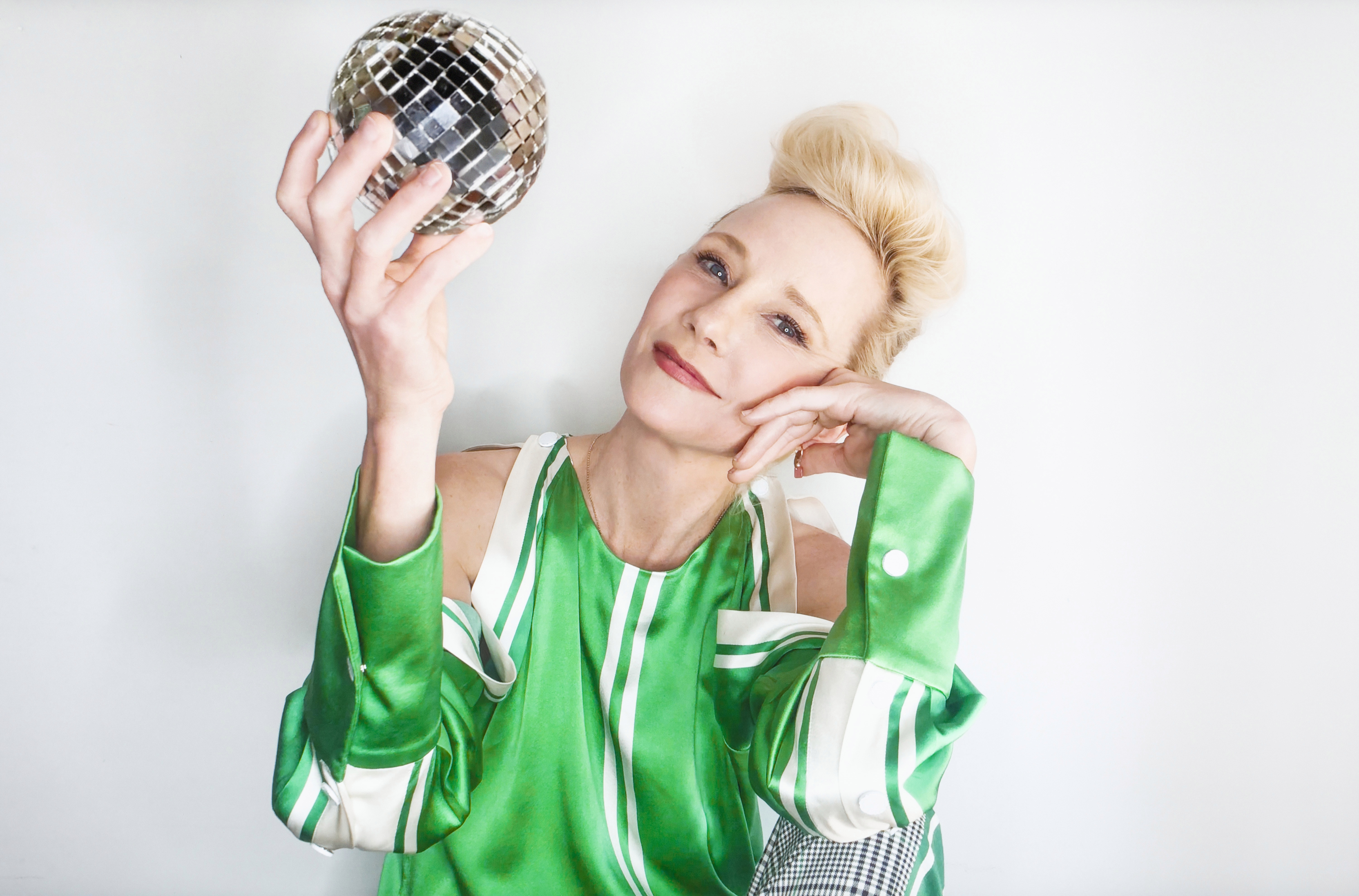 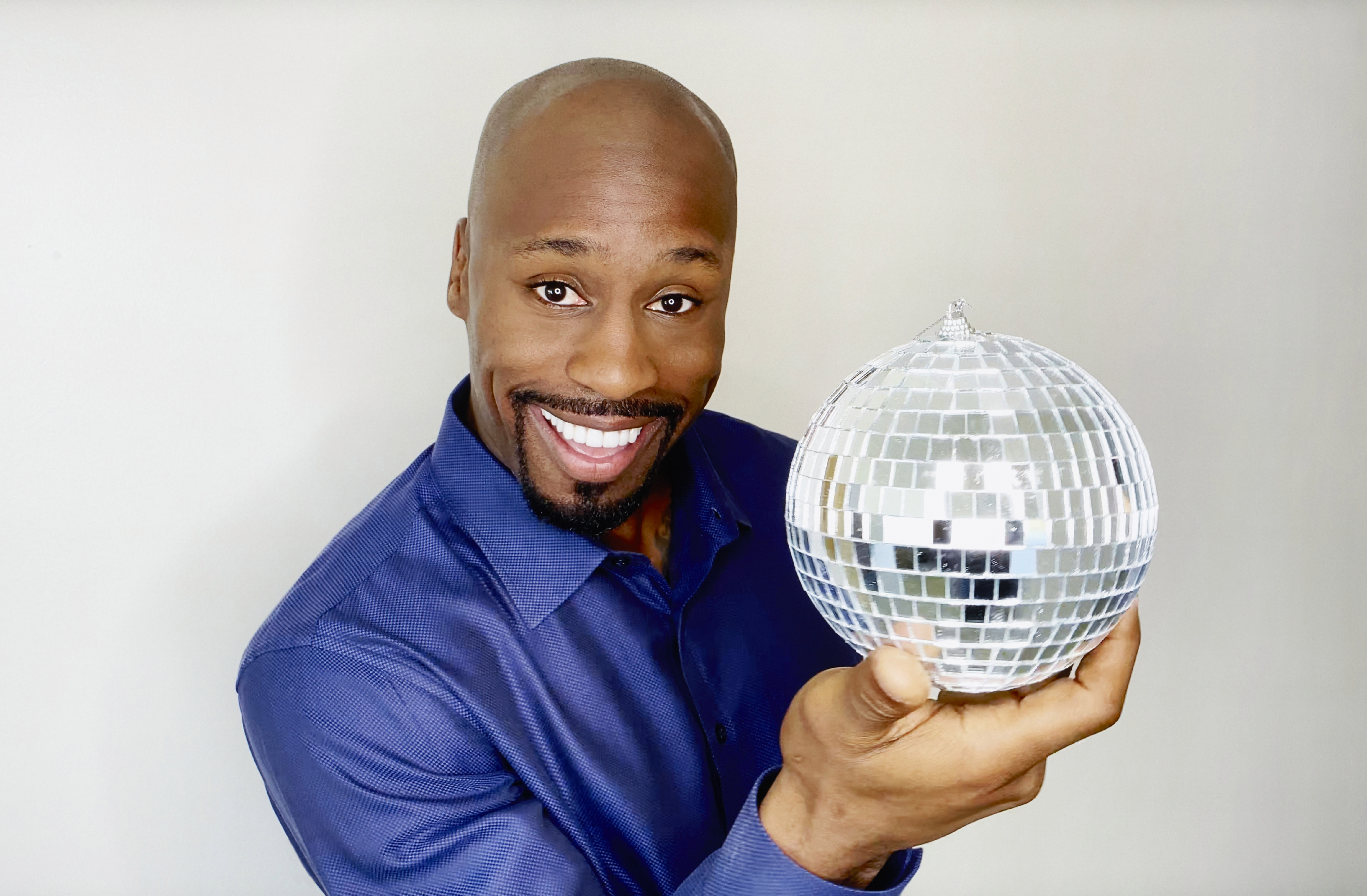 She continued: "I'm hoping this will be a new chapter, something positive.

"An experience I can kinda throw myself into and just kind of learn a new skill and have fun at the same time. I have no dance experience, so it's going to at least be a laugh for all of us."

After experiencing a difficult year, Chishell said she hopes DWTS will help her "turn the page" and "change the narrative."

The Selling Sunset star added: "So much has been said that there's nothing else I want to say about [the divorce], and I think that's a really good place to be. 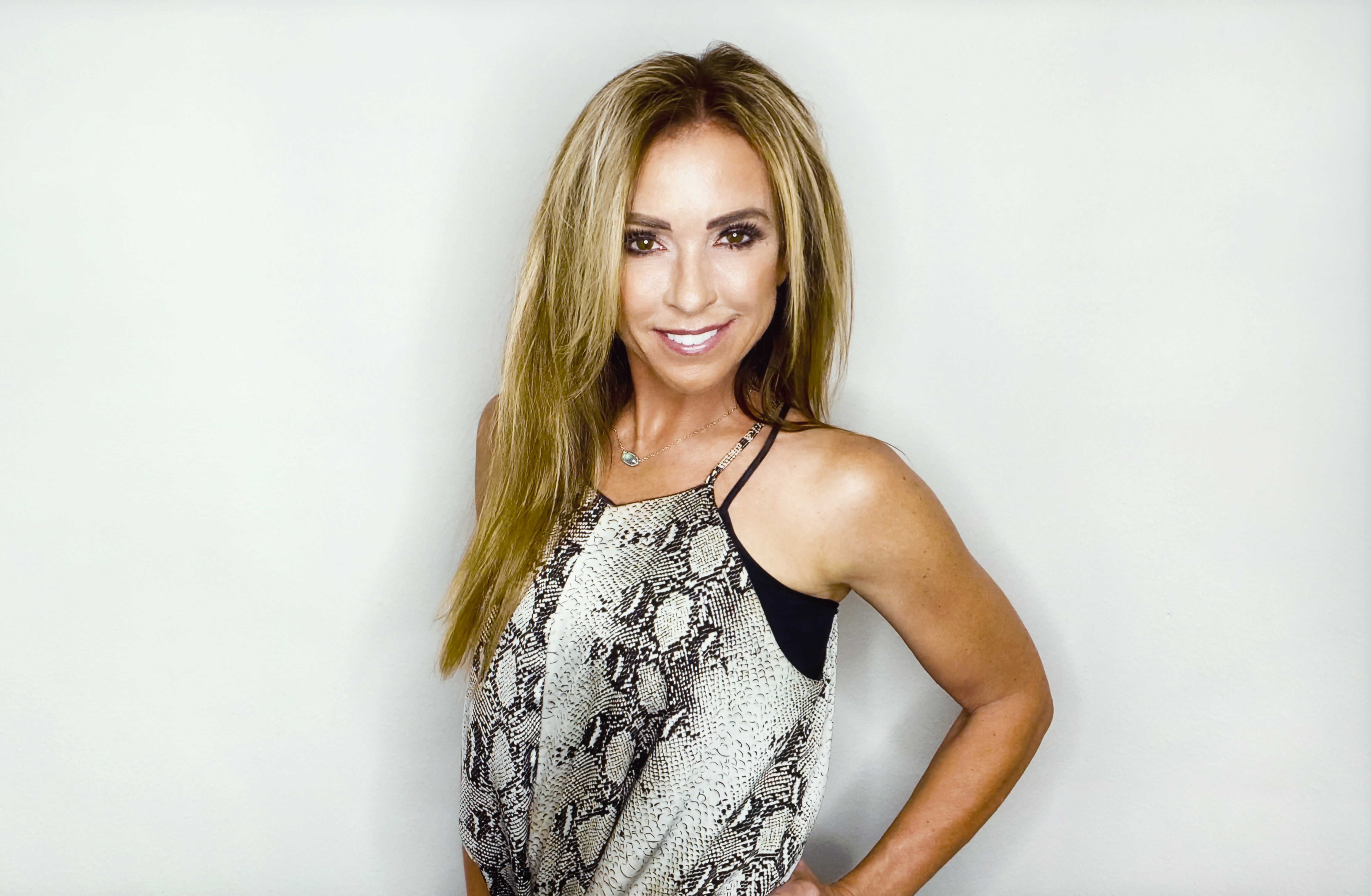 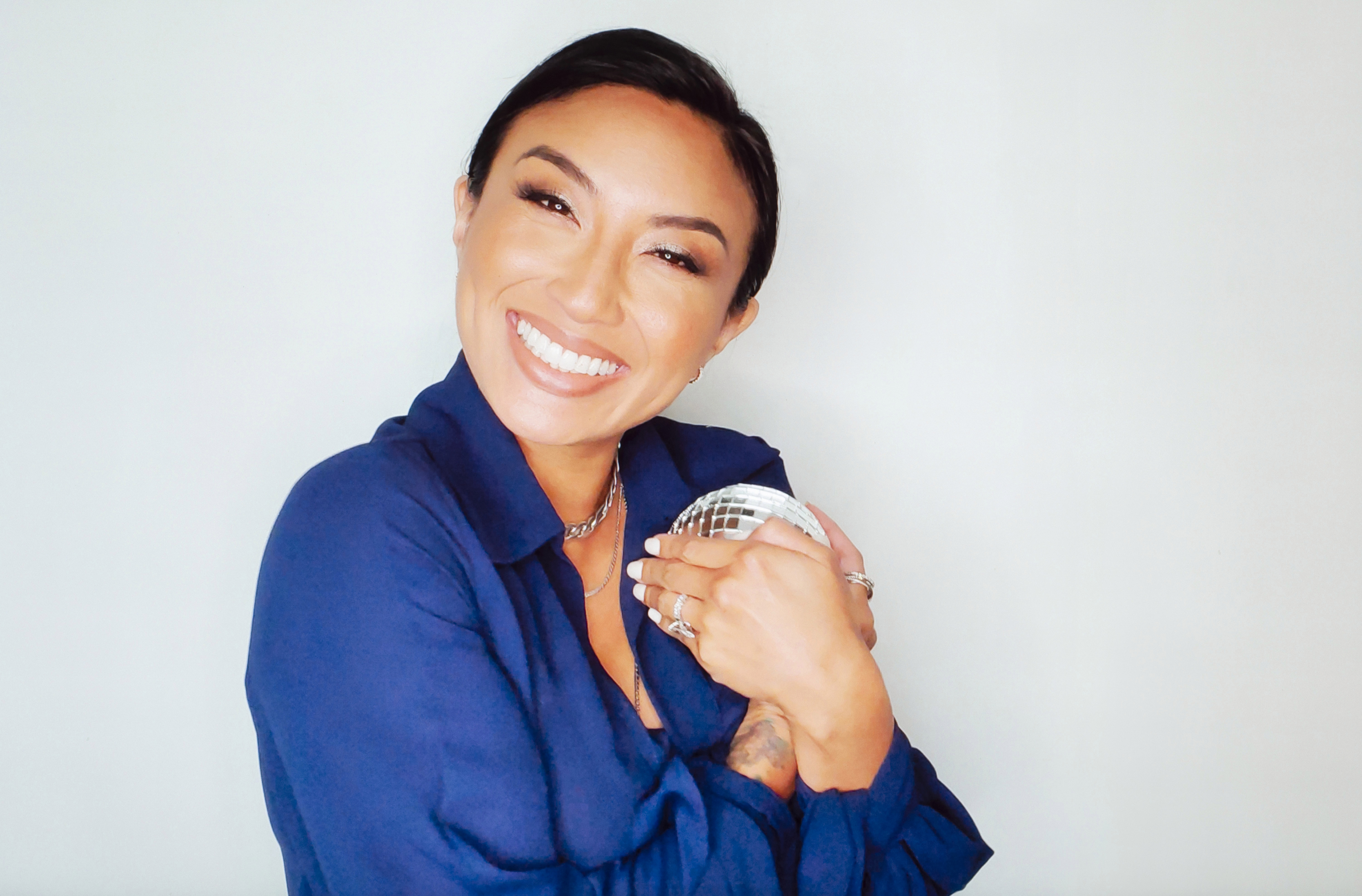 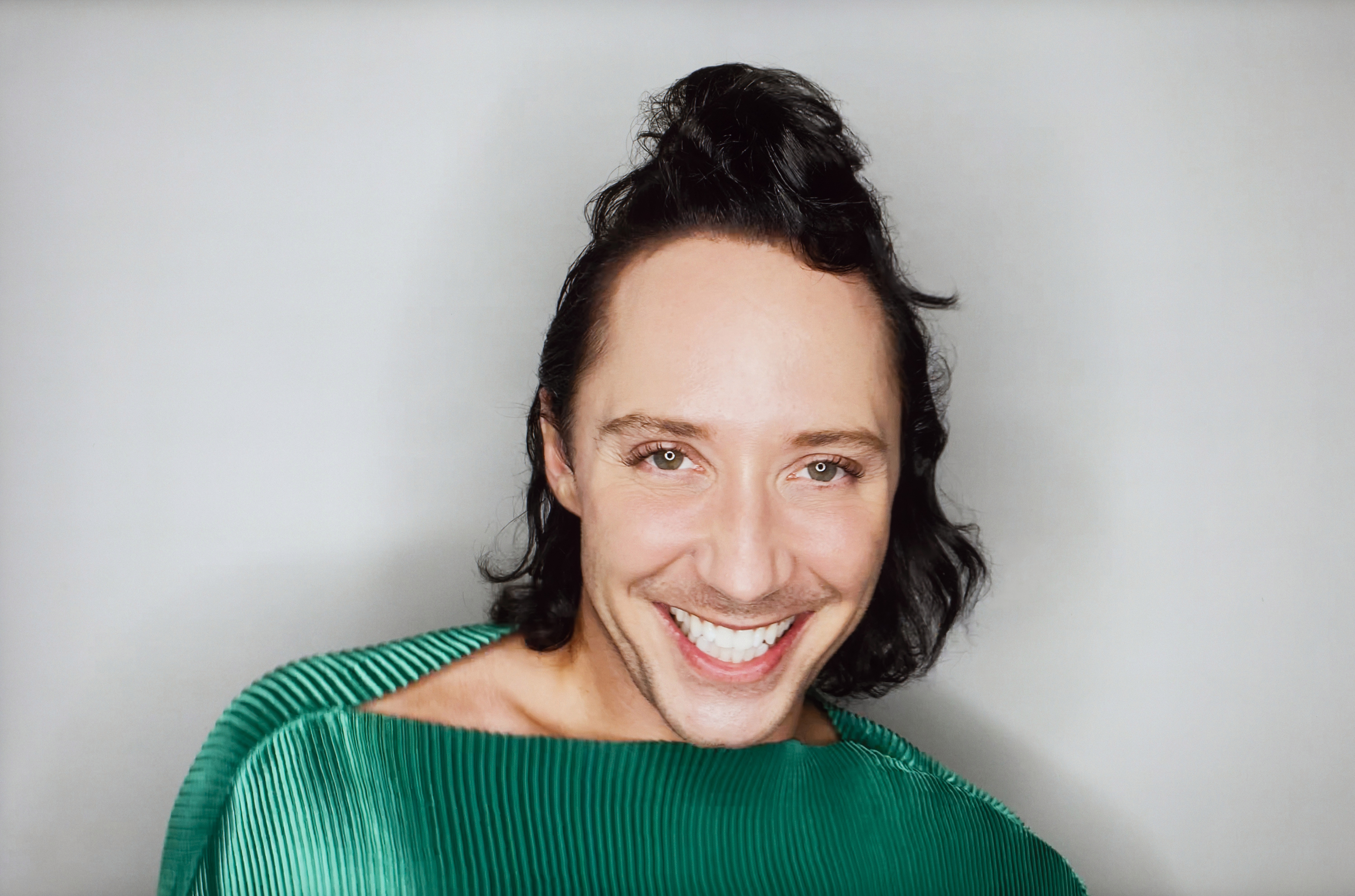 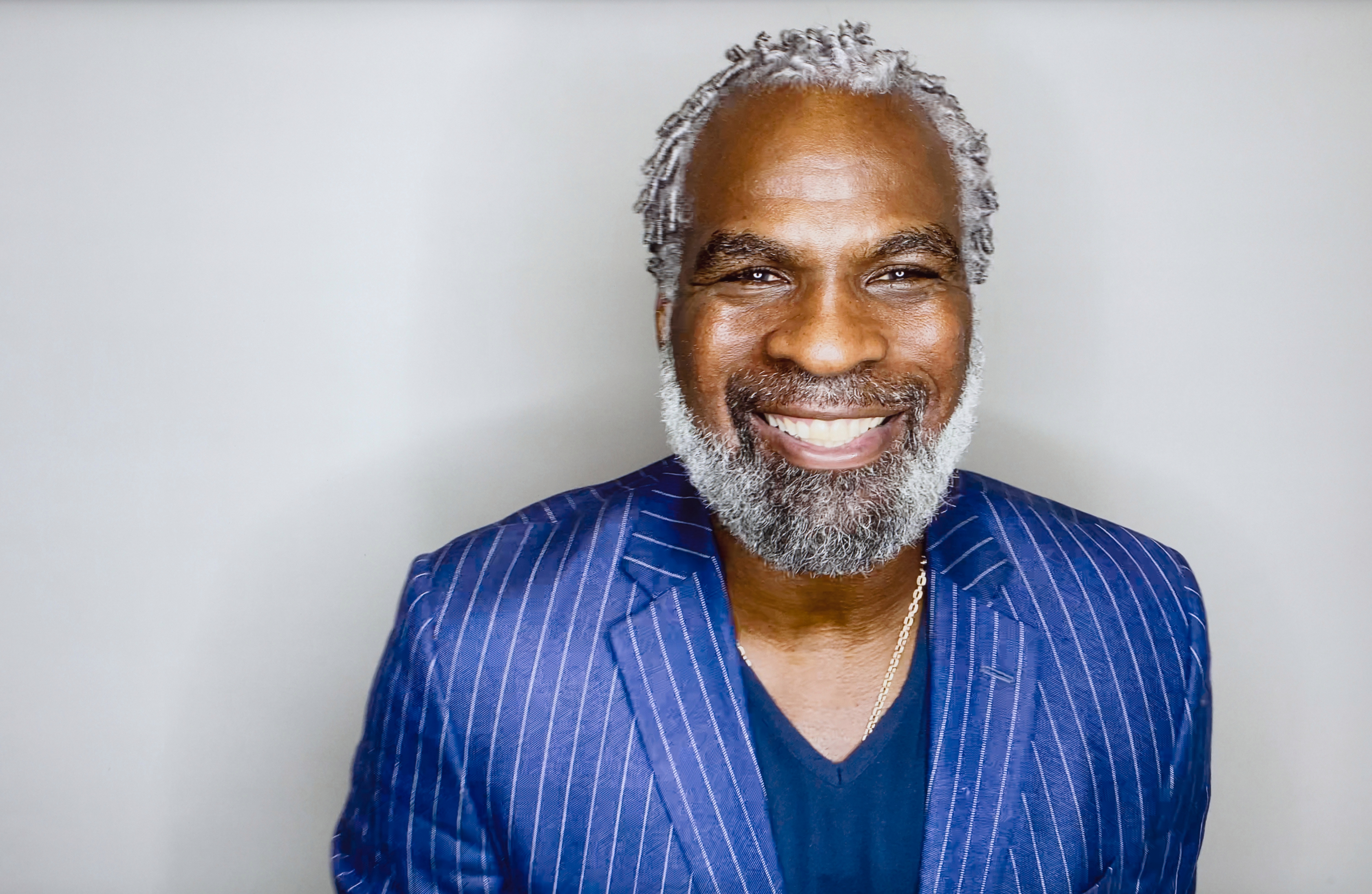 "I want to be in a place where everybody just moves on. I'm excited to move past that chapter and onto the next."