After years of campaigning, fans are finally getting to see director Zack Snyder’s Justice League. That 2021 release could redeem the movie in the eyes of some disappointed by the theatrical cut. Likewise, James Gunn’s The Suicide Squad could build on its 2016 predecessor. Here’s why the upcoming DC Extended Universe (DCEU) sequel feels so new. 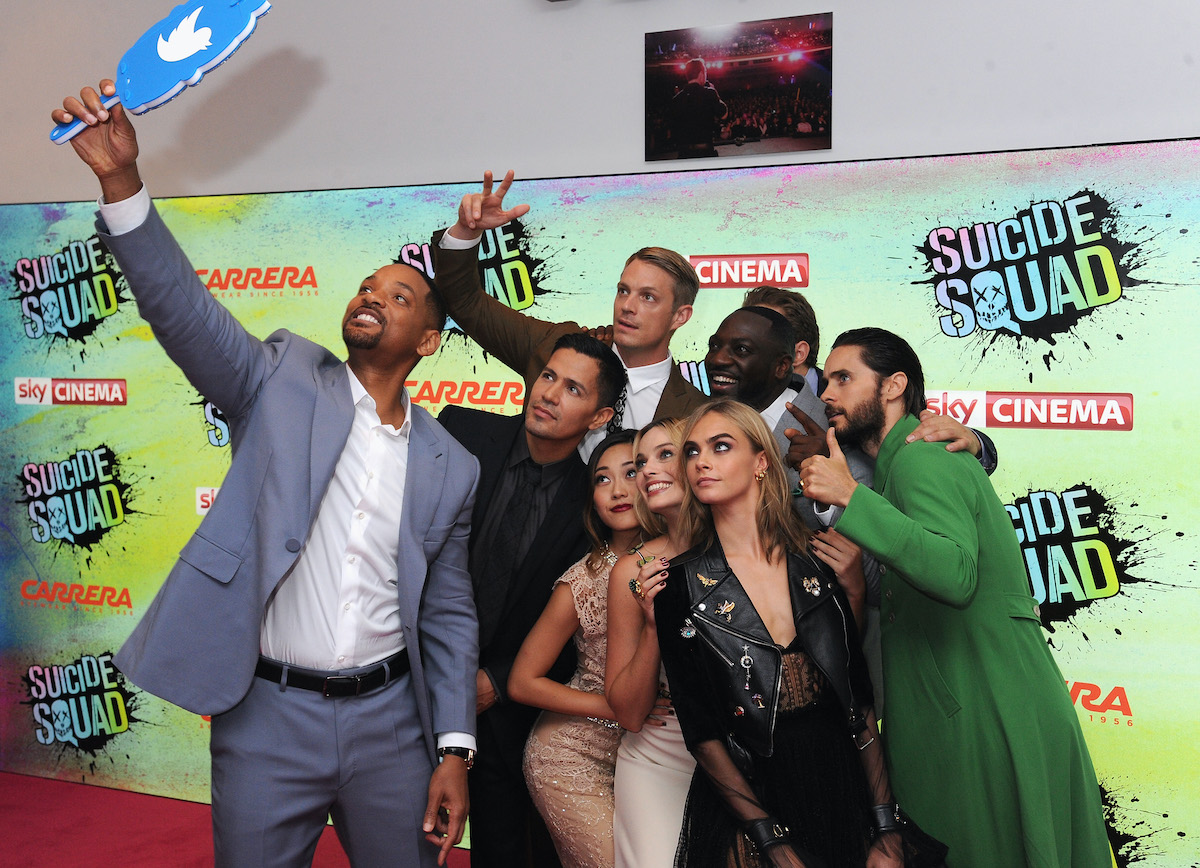 The original Suicide Squad — that is, the 2016 movie starring Will Smith and Margot Robbie — certainly wasn’t a bomb. Despite behind-the-scenes drama, the David Ayer-directed release earned nearly $750 million worldwide. Yet, some fans and just about all critics found the movie to be a disappointment, leading Warner Bros. to take its sequel in a different direction.

Rather than pursuing a direct sequel, the studio brought in Guardians of the Galaxy filmmaker James Gunn to write and direct a soft reboot for the DCEU. Robbie and a few other stars are back from the first film. But by and large, The Suicide Squad feels like it has a lighter tone than its predecessor. Joel Kinnaman — who plays Rick Flag in both movies — can attest to that.

In a recent interview with Comic Book Resources, Kinnaman admitted how Gunn’s movie feels different than the first film. The actor — also known for 2014’s Robocop remake and TV’s The Killing — discussed how laugh-out-loud funny he found the script and had nothing but praise for Gunn’s approach.

You know, we had a great time shooting the first one, but this was something really special. I’ve never done a comedy before, and this felt like my first comedy. And I think in the first Suicide Squad, I’m not disappointed with my work in there, but I never played around with it. I felt like I had these parameters that confined me in a way. So it was a great feeling for me to do the second one because James just opened up the possibilities for the character.

Kinnmana’s comments are particularly intriguing since Rick Flag is depicted as a pretty straightforward military man in Ayer’s film. Perhaps Gunn imbues the character with a wry sense of humor as he reacts to the outlandish villains around him. DCEU fans will have to wait until 2021 to find out.

Repost @jamesgunn: One year ago we did the table read for #TheSuicideSquad. Today, you can go watch (or rewatch!) our panel over at #DCFandome. Link in my bio. (Apologies to the cast members I can’t post photos of here yet because they were sitting in front of spoiler concept art!)

Kinman also reveals Warner Bros. is “over the moon” about The Suicide Squad, with “almost no notes” on Gunn’s cut. That bodes well for the filmmaker, who notably joined the project following his firing from Marvel’s Guardians of the Galaxy Vol. 3.