IMAGINE sitting in front of cold hearted serial killer to talk to them about their heinous crimes.

Well that's exactly what happened in 1992 when evil Dennis Nilsen sat down to talk about being a mass murderer. 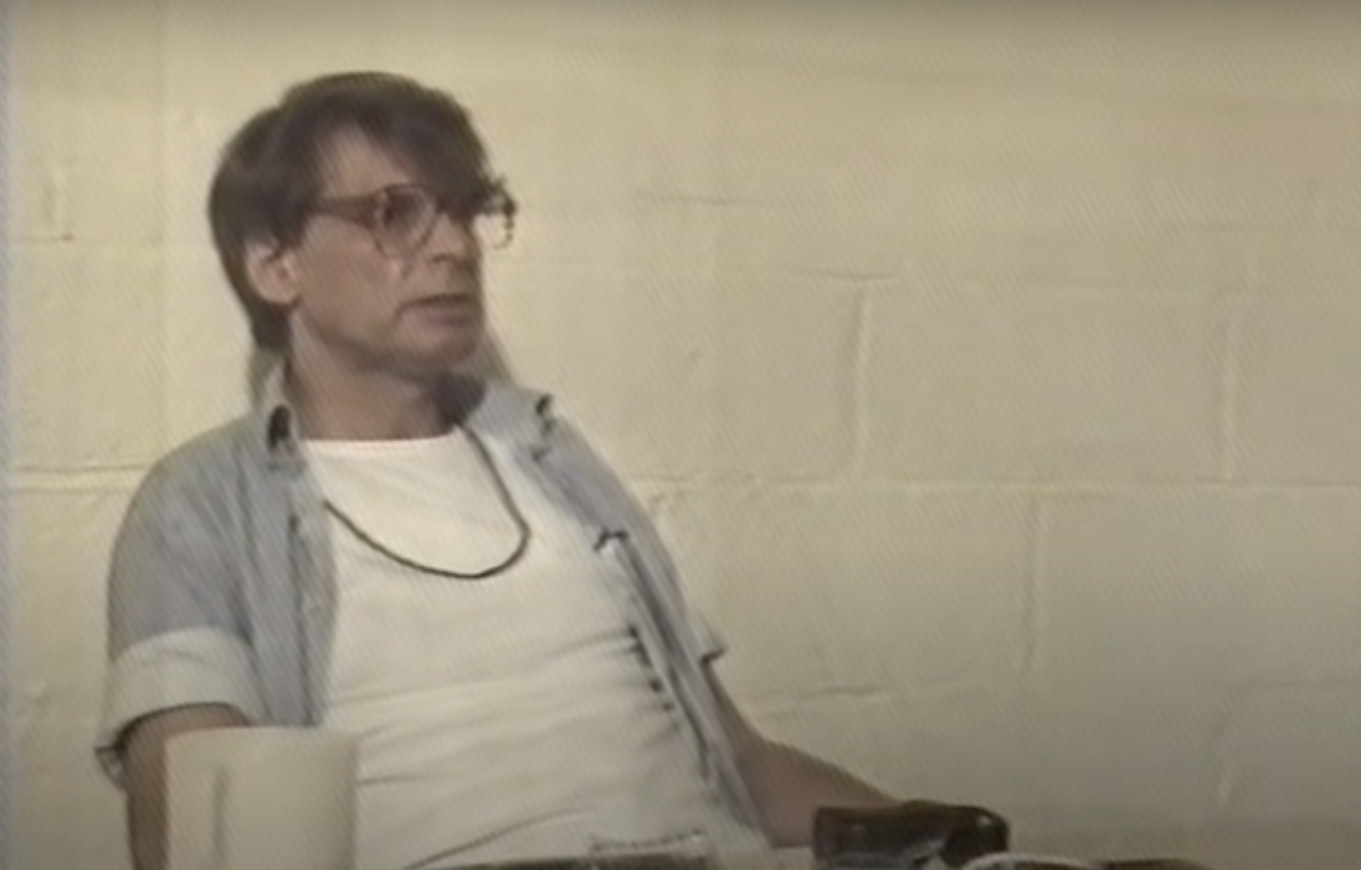 What did Dennis Nilsen say in histelevision interview?

In September 1992, Central Television conducted an interview with Nilsen as part of the programme Viewpoint 1993 – Murder In Mind, which focused upon offender profiling.

By this point Nilsen had already been in jail for 10 years, having been convicted in November 1983.

He was sentenced to life after being found guilty of six counts of murder and one of attempted murder.

In the interview, he talks very candidly, and matter-of-fact about his crimes. 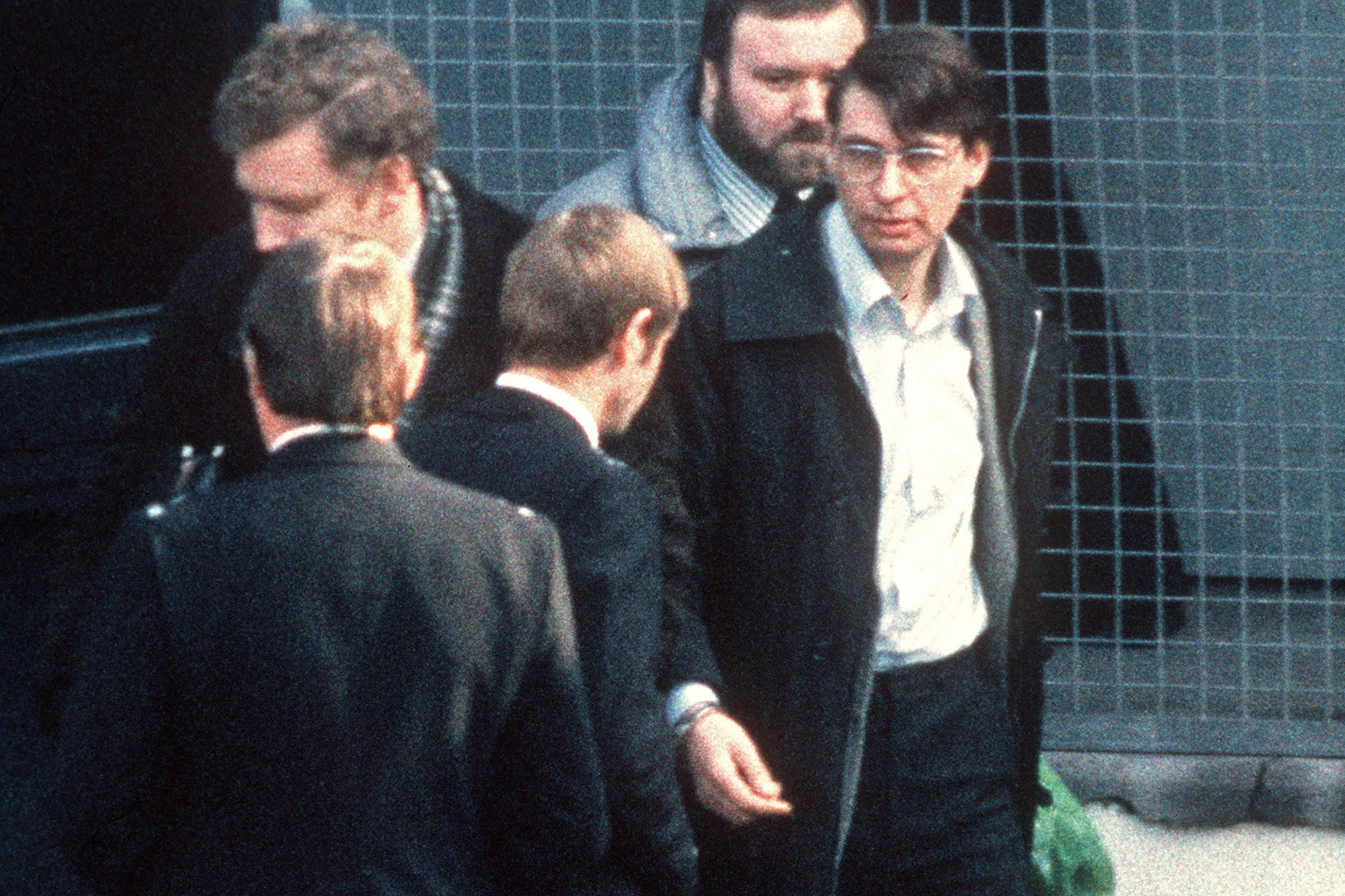 The key points of the Dennis Nilsen interview were:

You can watch a portion of the interview at the top of this article. 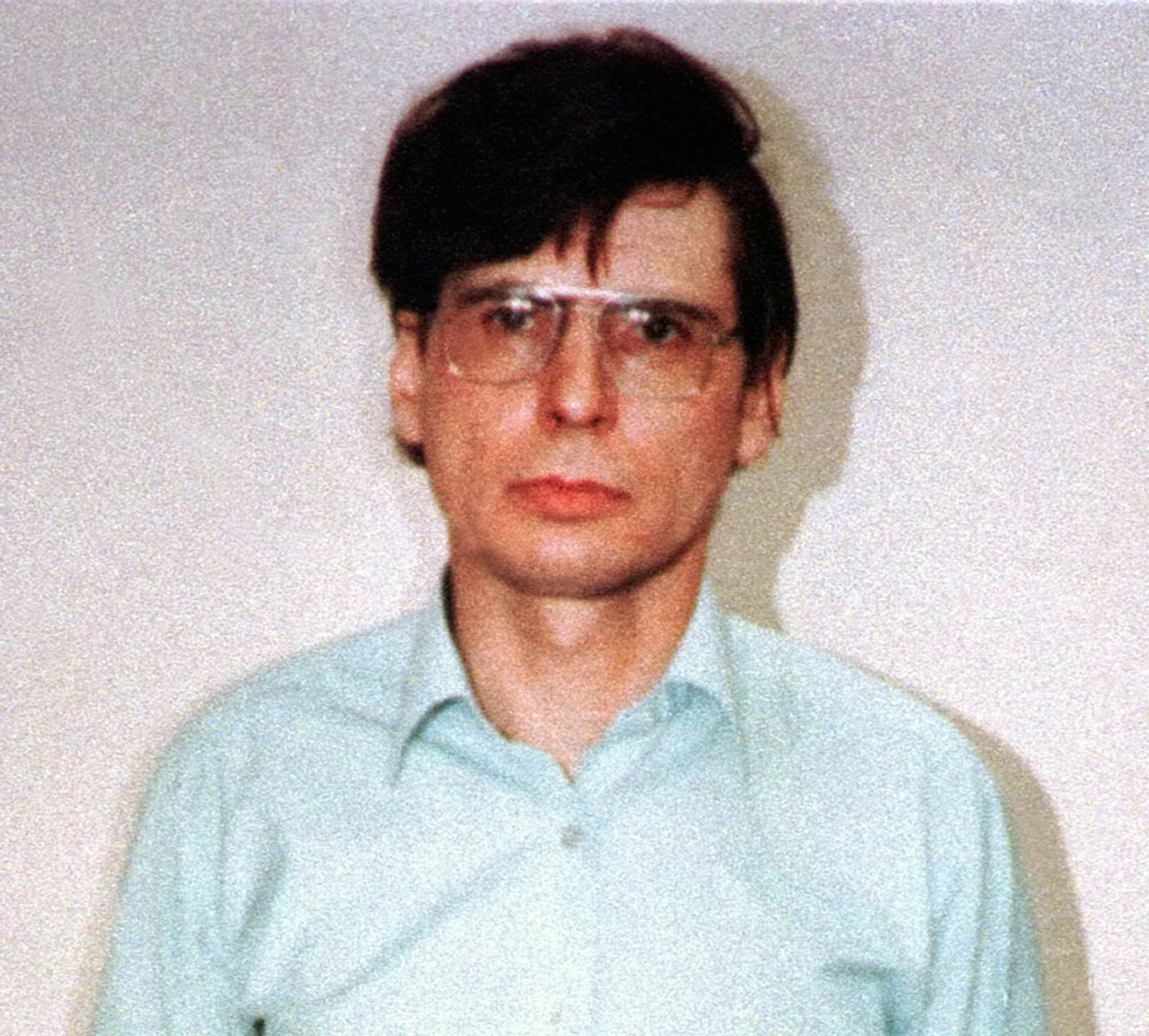 Was the Dennis Nilsen interview banned from TV?

A four-minute section of this interview was initially scheduled to be broadcast on 19 January 1993.

However, the Home Office banned the interview from being broadcast on the grounds that they had not granted permission for Central Television to conduct interviews with Nilsen.

Central Television challenged the Home Office ruling in court, citing sections of the Copyright, Designs and Patents Act 1988, and that full permission to conduct an interview with Nilsen had been granted in advance.

Then on January 26, 1993 Judge William Aldous ruled in Central's favour, and the interview was screened that evening.

When was the Dennis Nilsen book Des released?

Brian Masters is the bestselling author who wrote Killing For Company: The Case of Dennis Nilsen.

The book was releasedin 1985 and chartered the crimes of Nilsen.

Brian interviewed the killer before AND after he was convicted and told The Sun he thought the murderer was "morally mad".