BBC sci-fi favourite drama Doctor Who welcomed its first female Doctor (played by Jodie Whittaker) during the show’s 2017 Christmas special. After being welcomed in with open arms by fans in the historic move, the actress has now been in the role for two action-packed series’. Now, Jodie has recently opened up about her concerns that early on in the process, where she became convinced she was “doing it wrong” after being handed over the gig from Peter Capaldi.

Jodie took over the reins from Peter Capaldi back in 2017 after the latter had spent three years in the leading role.

And with the Thirteenth Doctor came new companions and a different set of challenges for The Doctor to deal with.

However, star Jodie has admitted she struggled at first after taking over from her predecessor.

Speaking to Guy Garvey on Finest Hour on BBC Radio 6 Music, the show’s Twelfth Doctor has explained her worries at the beginning of her tenure. 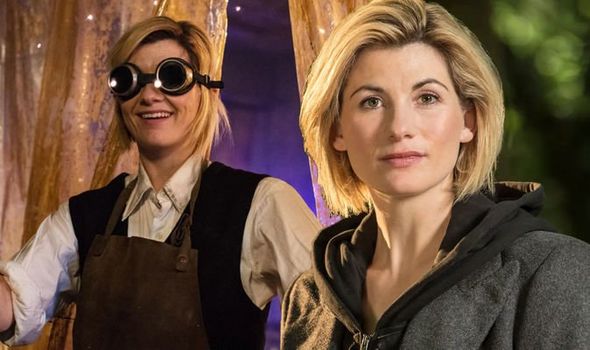 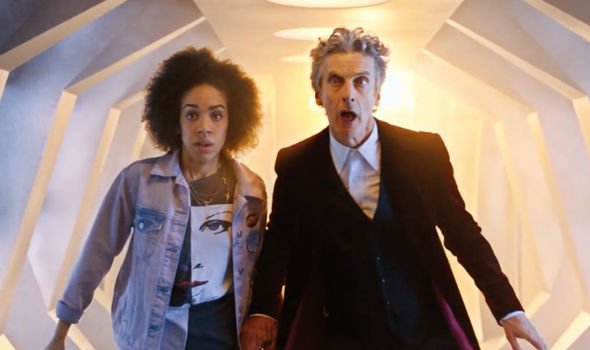 She said: “When I saw the episode, where Peter’s [Capaldi] Doctor regenerates into myself – we were midway through shooting and that was the first time in a long time that I’d been watching it.

“I hadn’t watched it to try and give myself that freedom to step on set.”

However, she spoke out on the moment she panicked whilst filming after believing she was going the “wrong” way about the process. 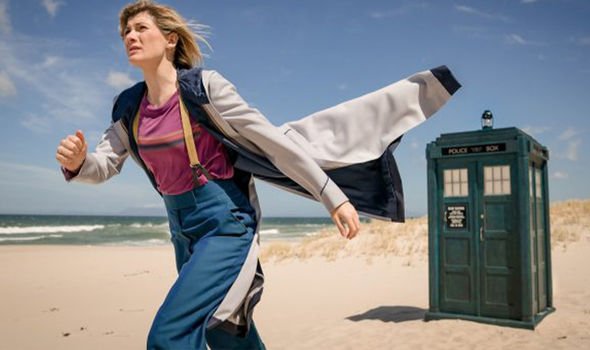 “I came into work I was like, ‘You should have told me, I’ve been doing it wrong!’”

Luckily, she was soon reassured by those on-set, adding: “They said, ‘No, this is the point,’ like, ‘You know, you aren’t supposed to be doing what someone else did’.

“But all the energy of the Doctor and all the references and the Whovian kind of pearls are in there. And you then take it and run with it. And actually, it’s much more freeing.”

Whilst on the show, Jodie also revealed how she had become attached to the role in the first place.

DON’T MISS…
Doctor Who: Classic episodes villain appears in series 12 [EXPLAINER]
Jodie Whittaker gets ‘huge surprise’ on Who Do You Think You Are? [INSIGHT]
Doctor Who: Jodie Whittaker in danger as Master plots revenge  [SPOILERS]

It was Showrunner Chris Chibnall who convinced her to audition for the series after they had worked together on Broadchurch.

She explained how she already knew Chris “really well” and didn’t realise she was entering into talks to appear on the BBC programme.

The star divulged: “When I went for my initial kind of chat – which I didn’t know was a chat – I thought we were meeting up for coffee because we were mates.

“He was very clear that he wanted me to come in with a very fresh perspective and not necessarily sit at the beginning and work through the entire thing because his vision was that I came in with new energy for that.

“So it’s wonderful to discover that actually, a lot of it contradicts, a lot of it maybe has a suggestion in one episode, that this is who the Doctor is and then in another season by another actor, it’s a completely different version. So you are really free in that role.”

The show will return for a festive one-off in just a matter of weeks as The Doctor remains trapped in prison.

With her companions having to try and fight off the threat of the Daleks, will she manage to get out free in time?

Doctor Who seasons 1-12 can be streamed on BBC iPlayer now.