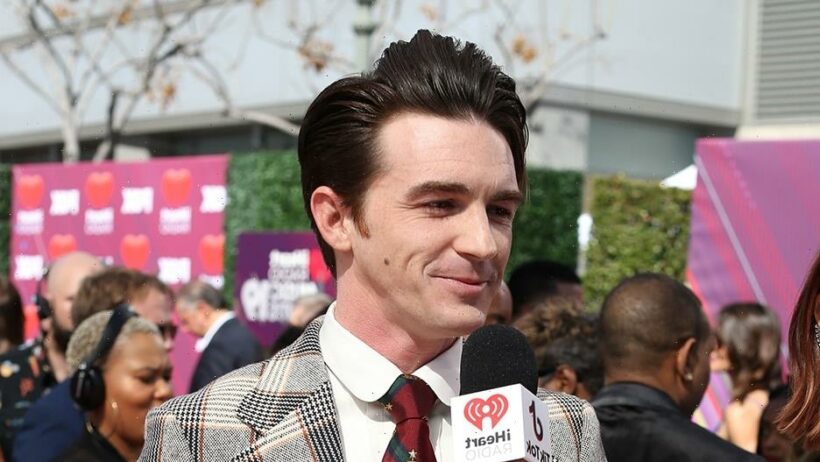 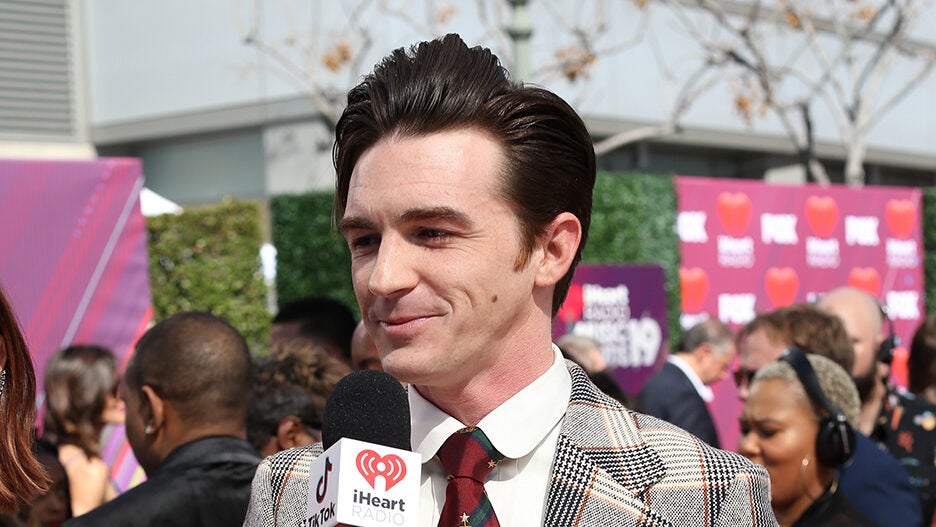 Former Nickelodeon star Drake Bell was sentenced to two years probation on Monday for charges related to inappropriate contact with an underage girl in 2017.

Bell was sentenced in a Cuyahoga County court by Judge Timothy McCormick after pleading guilty last month to felony attempted child endangerment and disseminating matter harmful to juveniles, a misdemeanor. In addition to two years of probation, Bell must also serve 200 hours of community service and register as a sex offender.

Bell was accused of engaging in inappropriate chats with a 15-year-old girl he met online and who later attended his concert in Dec. 2017. At the hearing, the victim accused Bell of sending her graphic photos and engaging in sexual misconduct in two separate incidents, according to NBC News.

“The pain that the defendant has caused me is indescribable, and it worsens every day,” the woman said in her victim impact statement. “Being used by somebody who meant the world to me has left me feeling more hurt than I have ever been before.”

Bell’s lawyer denied the misconduct allegations, but Bell apologized for his actions in his own statement.

“Today I accept this plea because my conduct was wrong. I’m sorry that the victim was harmed in any way — that was obviously not my intention,” he said. “I have taken this matter very, very seriously, and again I just want to apologize to her and anyone else who may have been affected by my actions.”

Bell, known for the Nickelodeon series “Drake & Josh” and “The Amanda Show,” was previously sentenced to 96 hours in jail following a 2015 arrest for driving under the influence in Glendale, Calif. Last August, the actor was accused of physical and verbal abuse by his ex-girlfriend Melissa Lingafelt in a series of TikTok videos, accusations which Bell has denied.