The former executive producer of the BBC One soap – who helmed the show from 1998 until 2000 – has revealed he planned a series of sensational stories that were ultimately turned down by the BBC but could have made Walford into a very different place now.

Here's what could have been… 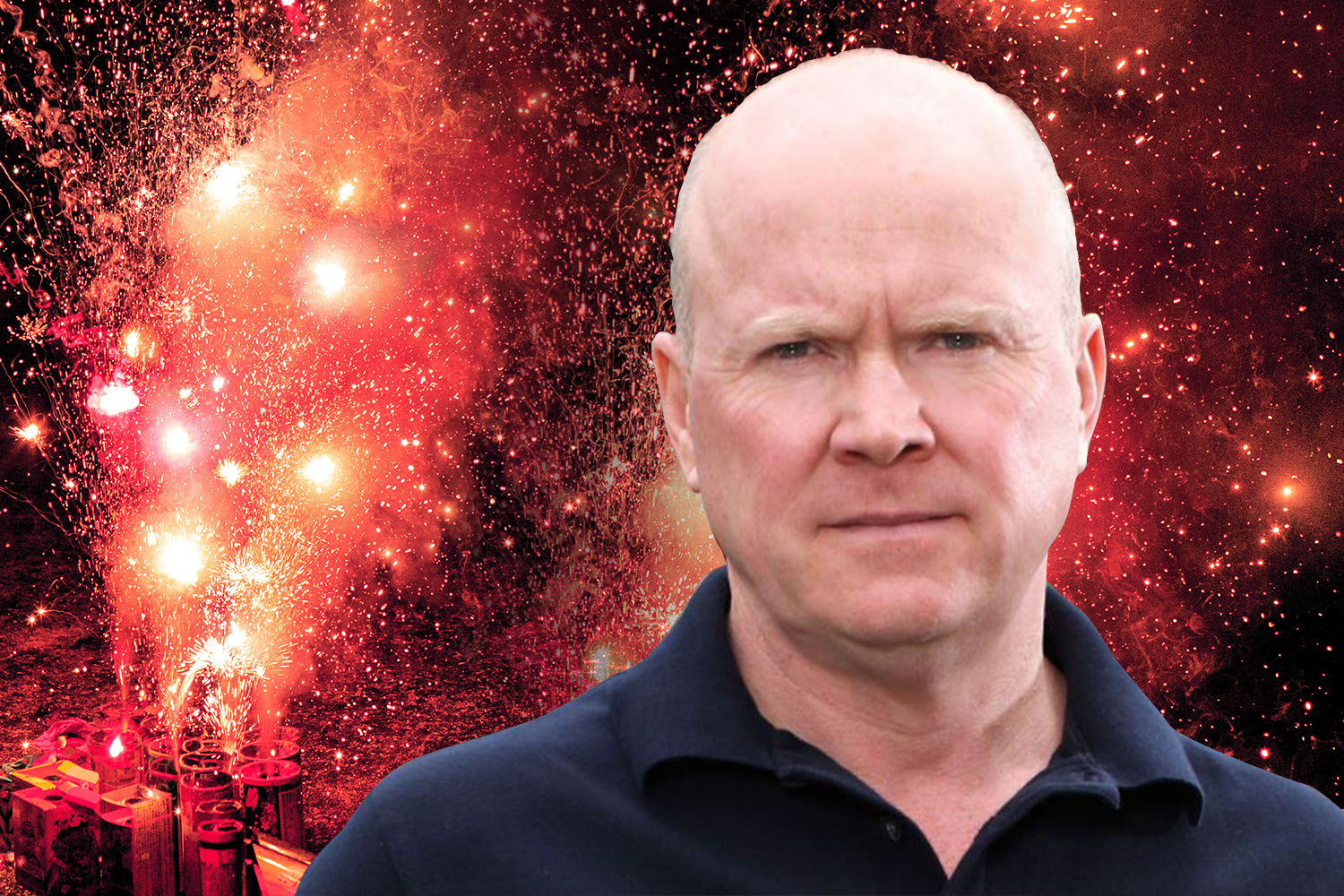 The most shocking storyline on the document revealed by Matthew on Walford Web is how he planned for Phil Mitchell to lose his sight.

The Walford hardman still runs the Square and terrifies entire gangs on his own, but if Matthew's story had come to fruition then he would have been blinded in a tragic Bonfire Night accident.

The show would literally not be the show it is today without Phil being Walford's resident gangster. 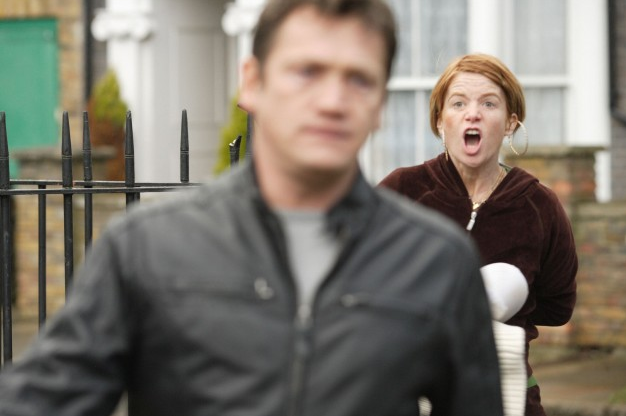 Perhaps the biggest change coming to Walford would have shown Bianca Butcher as an abusive wife.

While her screams of "Rickaaaaayyyy!" made her a national treasure, a much darker story was planned where she would become physically abusive with Ricky and beat him in a harrowing domestic violence plot.

Nothing would have been the same if they had gone down this route.

While now the storyline has been bravely done by Hollyoaks and Coronation Street, back then it was still taboo for a big show to cover.

Matthew wanted to show the impact on such a story with a macho character like Pauline Fowler's nephew Connor Flaherty.

But the BBC turned it down, and as former boss Bryan Kirkwood later revealed, they kept turning the proposed story down for years to come. 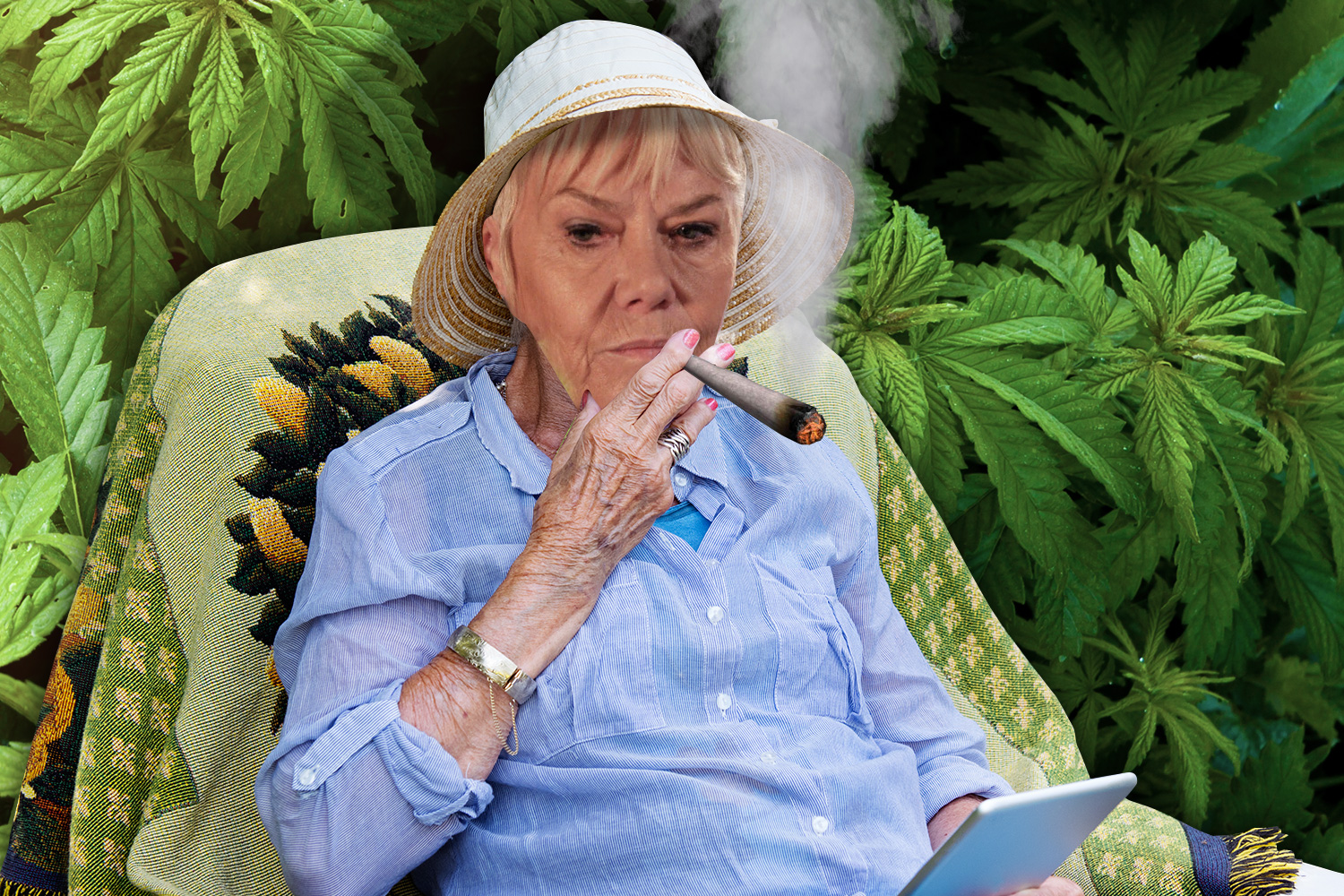 Pauline Fowler was as straight up as any soap character in history.

The market trader might have occasionally got so roaring drunk that Arthur had to drag her out of the Queen Vic but she would have never touched drugs.

But Matthew planned to have her need marijuana for medical purposes – something that was years ahead of its time – and she would have been prosecuted for her drugs use.

The idea might not be so shocking now, but a stoned Pauline Fowler flogging her special plums to Walford's finest would have made a splash in 1998. 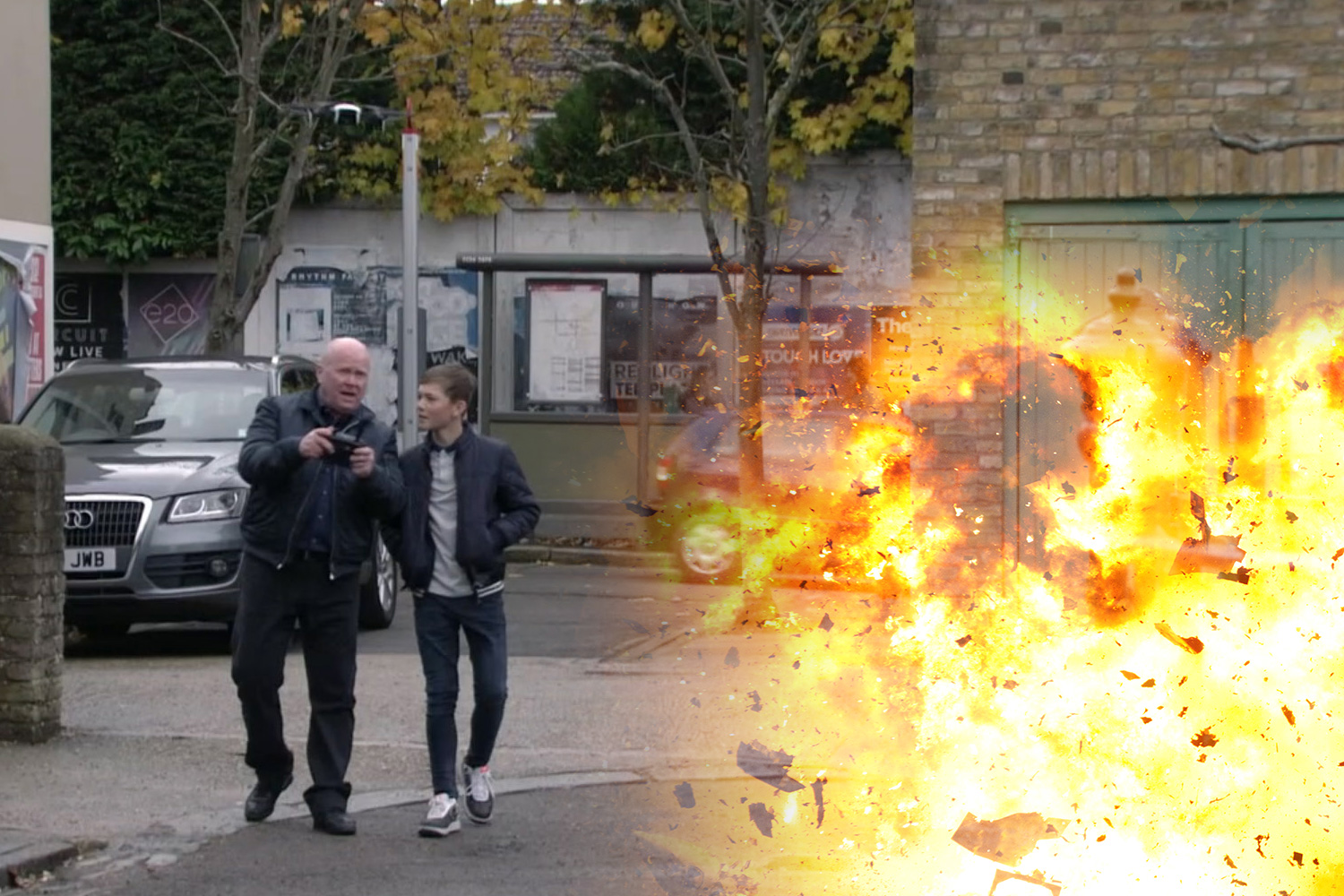 EastEnders hasn't ever shied away from tackling big storylines, but it seems this was one too big for even them.

The former boss proposed to have a huge bomb blast in the middle of the Square that would have surely claimed many lives and changed the face of Walford forever. 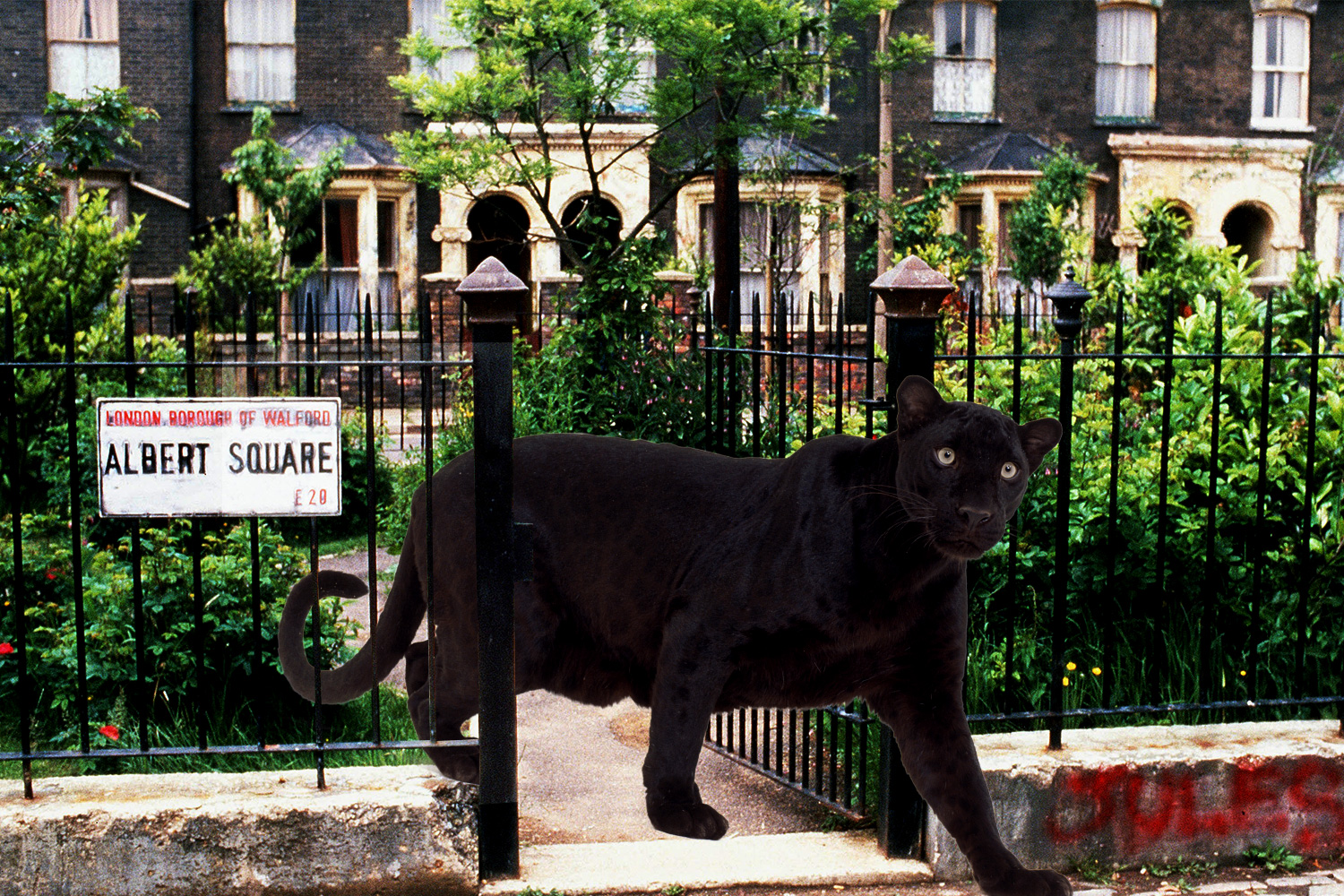 One of Matthew's more out there ideas comes in the form of the Beast of Bodmin turning up in Walford.

He planned to have a circus touring London accidentally lose a panther which would terrorise the Square.

However the plans were ditched but not long after Kat Slater turned up in leopard print and it has yet to be confirmed where she got it.