EASTENDERS' Martin Fowler tonight showed exactly how NOT to thank someone – dealing Sonia a string of shocking bombshells that left her devastated.

The fruit-and-veg man's divorce papers from ex-wife Stacey had come through with his "adultery" listed as the reason for their split. 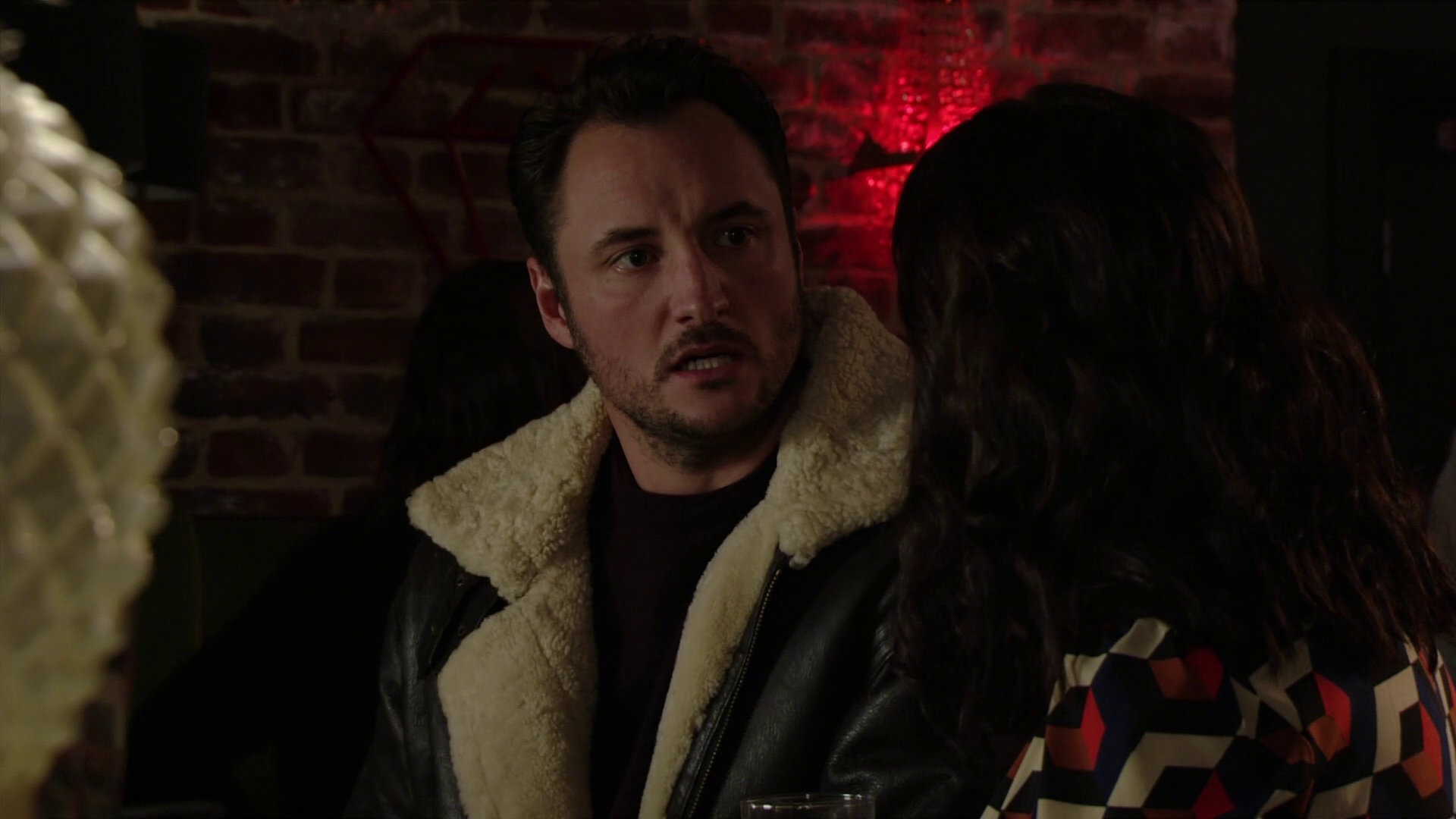 But when he came to break the news to Sonia, he could not have done it in a more brutal way.

Martin explained: "The last time I saw her, I told her we'd slept together. It was the worst thing I could say."

Hurt, she asked: "The worst thing you could say is that you slept with me?"

Desperately backtracking, he replied: "I swear I wasn't blaming you, Sonia. I really thought I was over her." 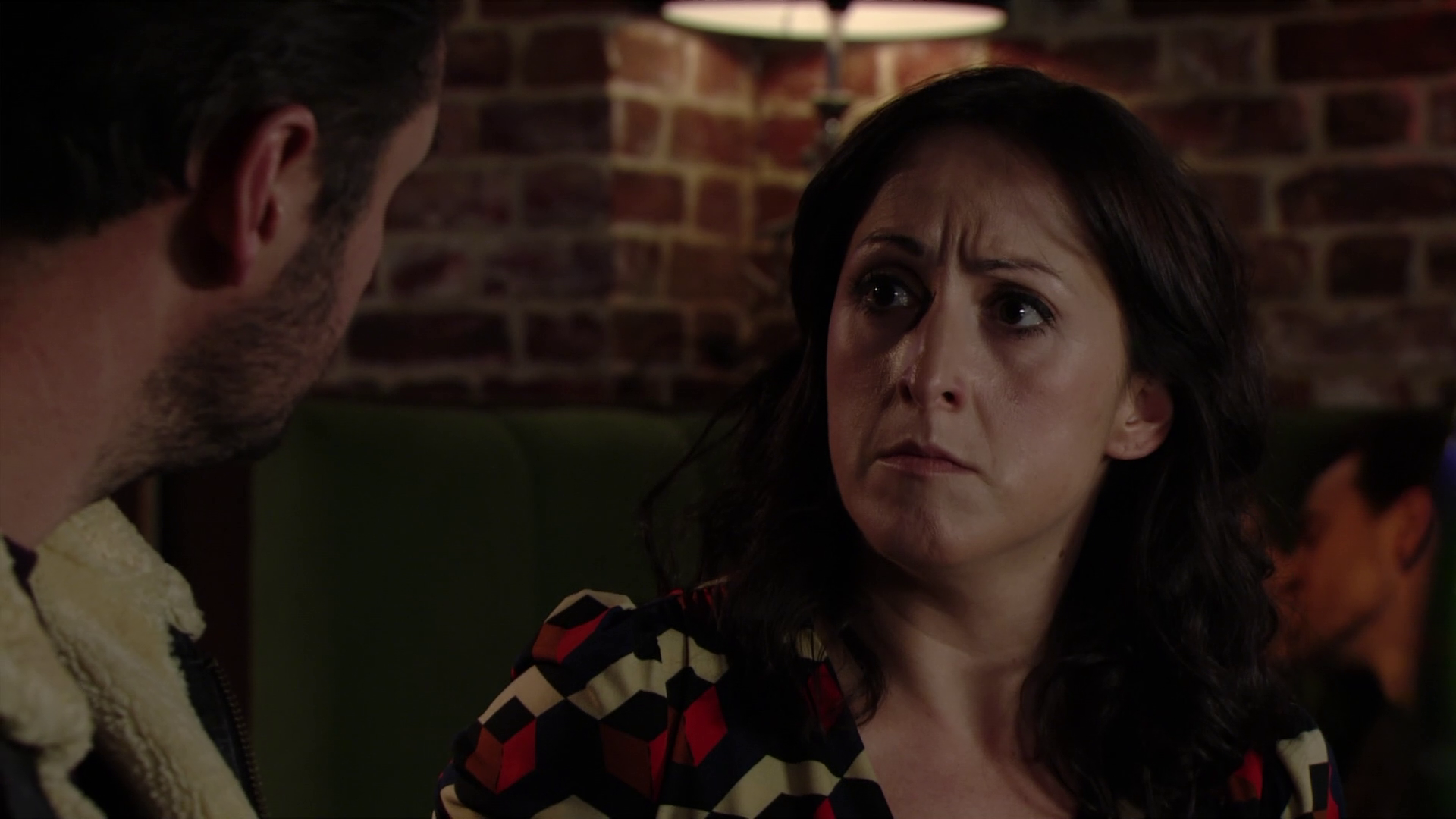 Giving him a brutal dose of reality, Sonia replied: "She's divorcing you Martin."

But that prompted her to blurt out: "I still love her.

"I don't want to lose you. You're my best mate and it's because of you that I was able to hold it all together."

However, she then stormed out, saying: "I'm not anybody's substitute. You've got no idea what I've done for you." 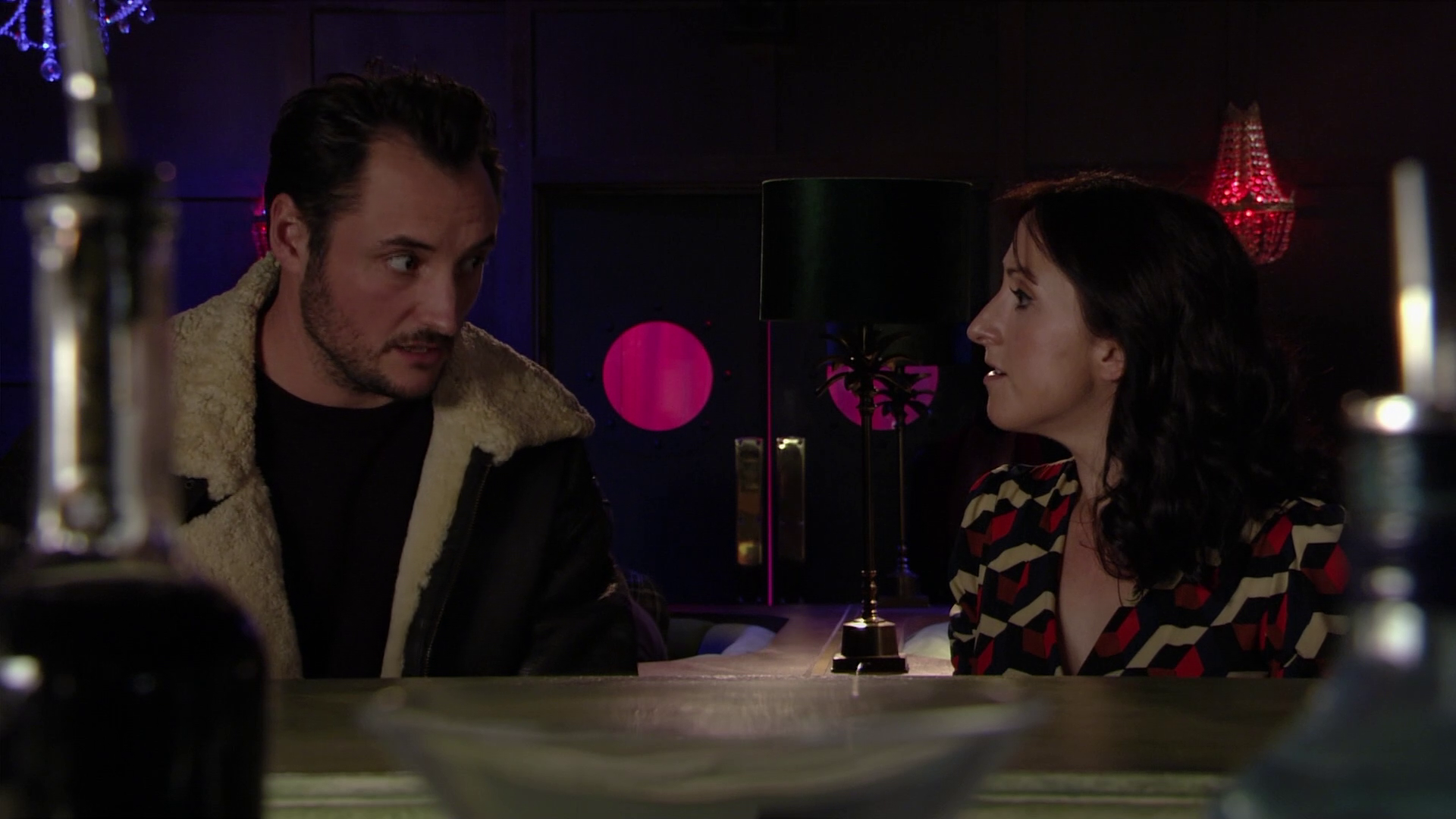 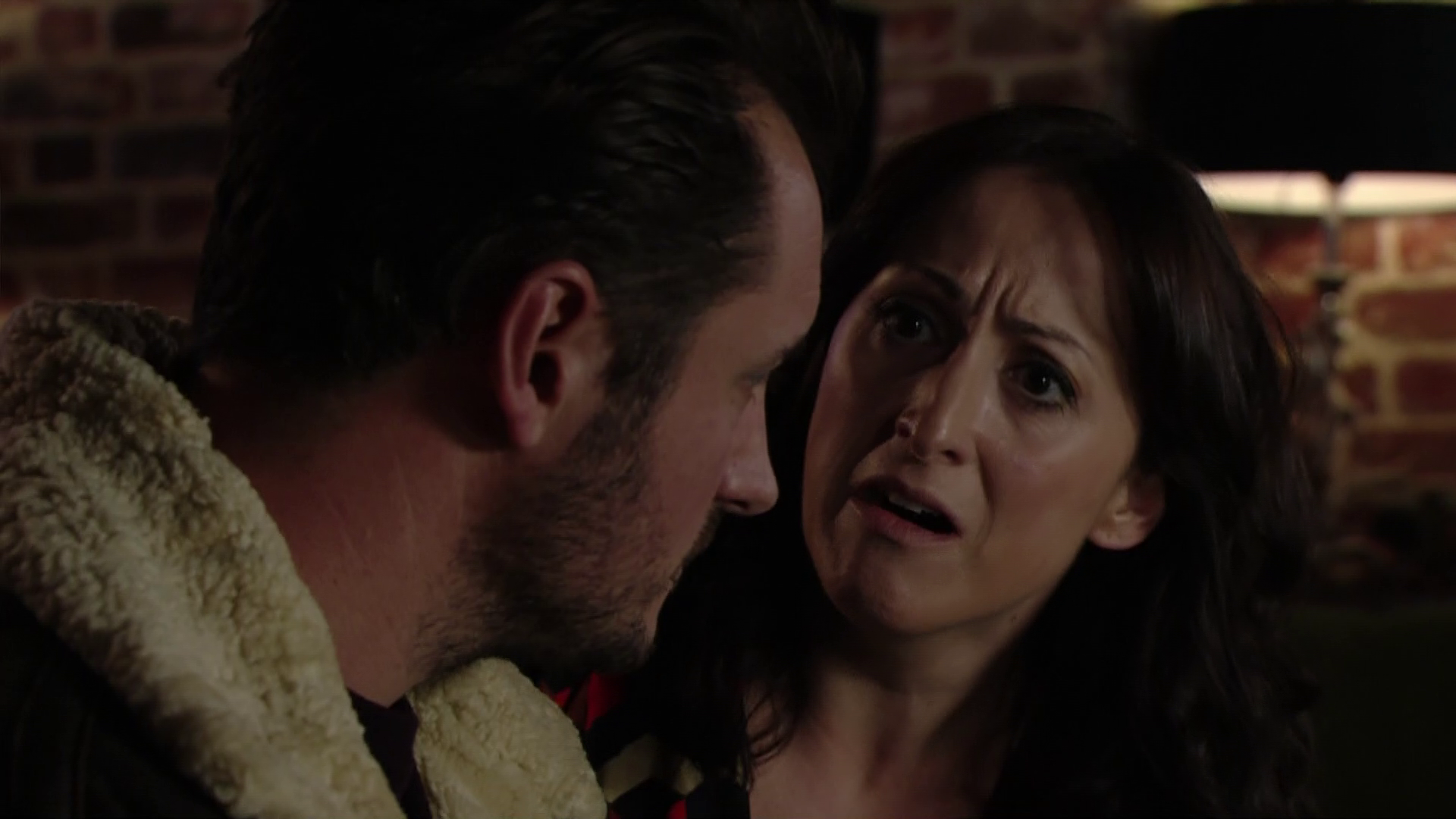 Fans took to Twitter to comment on the drama, with one writing: "Sonia mate it's 2020 and you're tryna get back with your baby father from like 2003."

Another said: "Serves her right Everything Sonia done now is thrown back in her face helping Martin out by stealing from dot. He’s now more or less finishing their fling."

Sonia swindled poor Dot out of £8,000 to get Martin off the hook for accidentally running over a passer-by and leaving him for dead in the street.

The guilty market stall holder came clean to Sonia, who eventually tracked down the victim – George – in the hospital she works at. 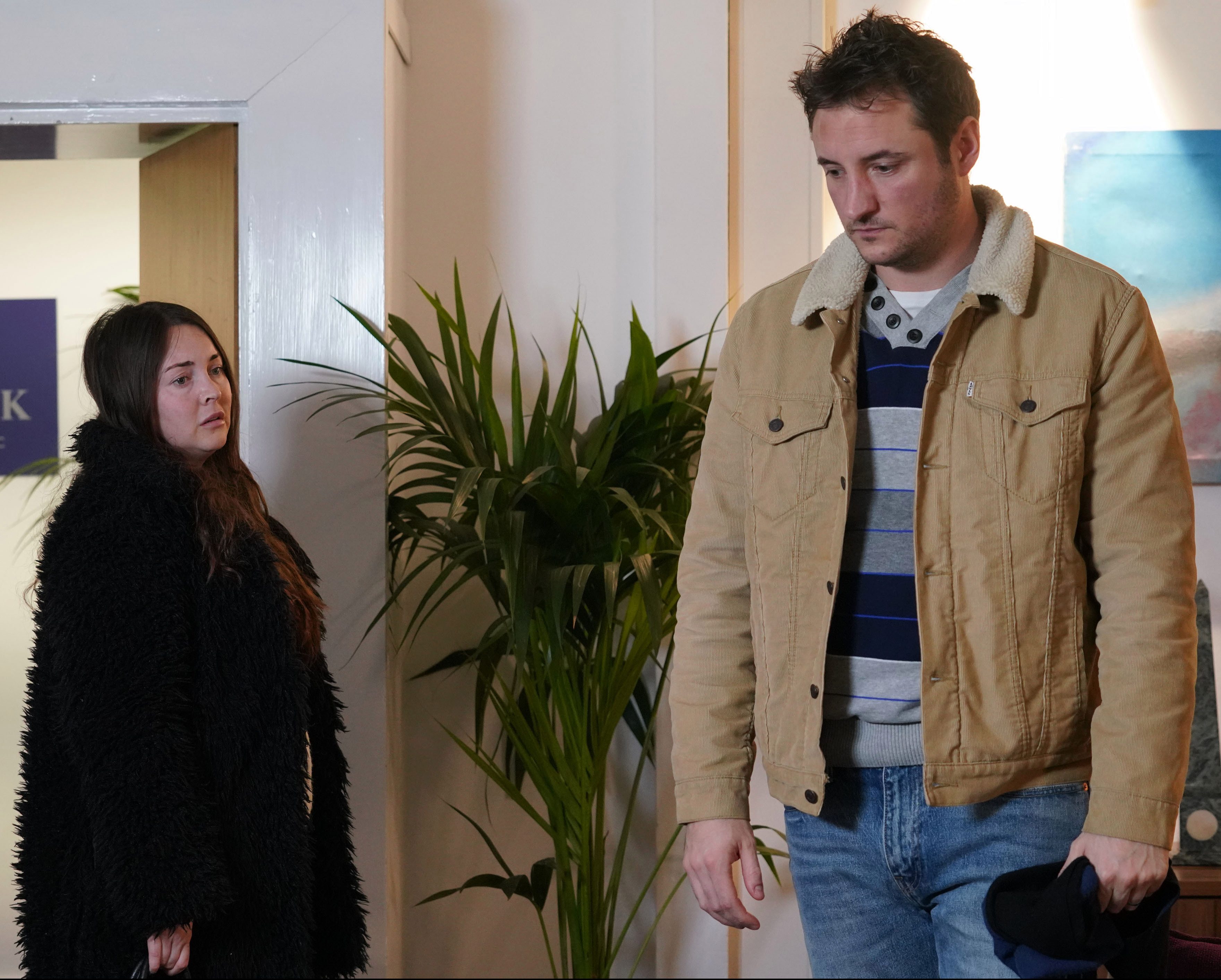 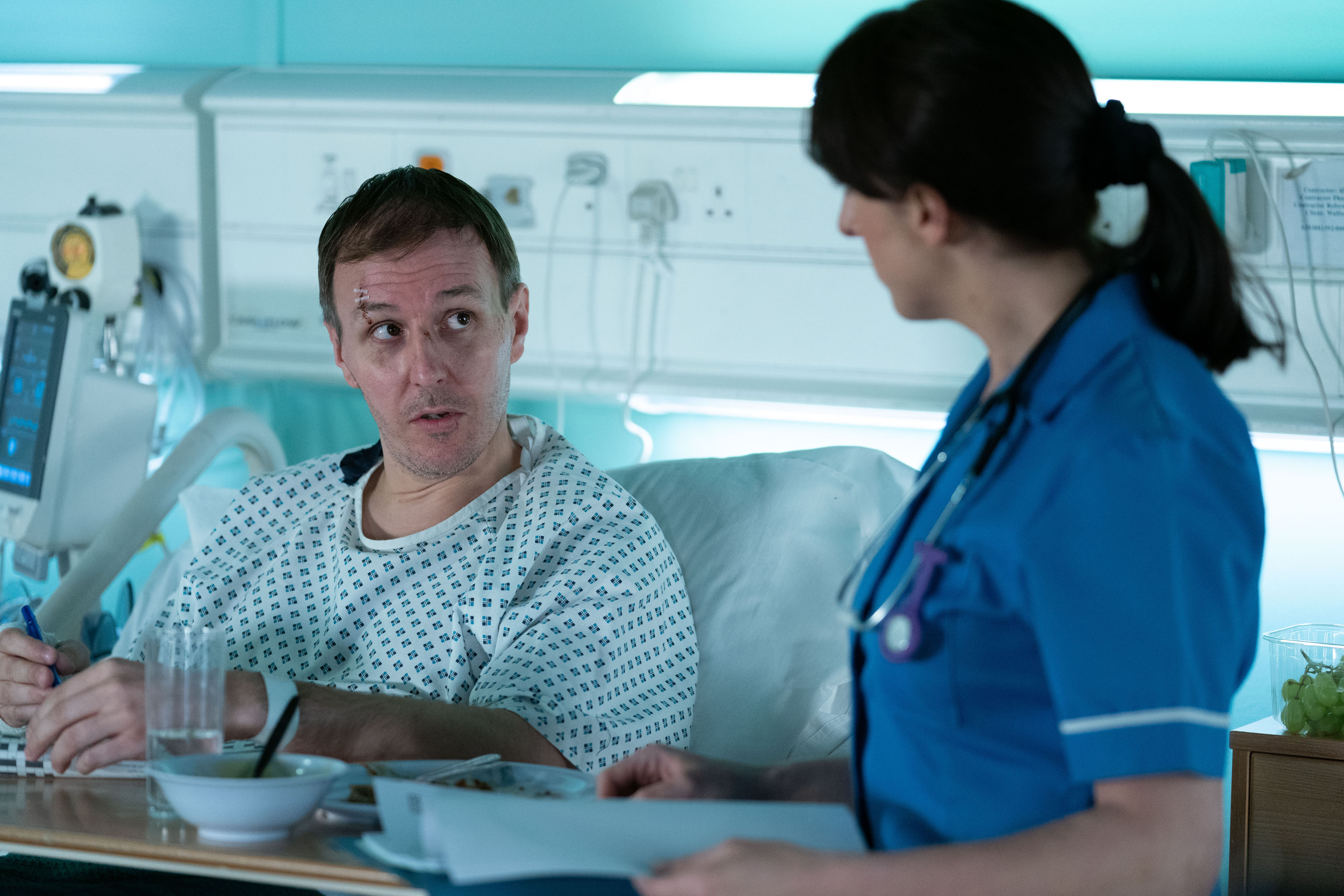 Things got worse as George woke from his coma, figured out how she was linked to his injury and demanded £10,000 to keep quiet.

However, many viewers have ridiculing the plot, insisting there is no way George would have been able to link the two together.