EastEnders fans saw Ian Beale (played by Adam Woodyatt) purchase the Queen Vic from Mick Carter (Danny Dyer) and his wife Linda (Kellie Bright) to try and win around his long-term love interest Sharon Watts (Letitia Dean). However, since then, the plan has majorly backfired and he has also lost money elsewhere. Tonight’s episode saw Ian realise his beloved mother Kathy Beale (Gillian Taylforth) had a small fortune – but what will his next move mean for the family?

Kathy has always been the matriarch of the Beale family but tonight saw Ian realise another way he could take advantage of his mum’s generosity.

The pair were seen discussing signing their wills – but Kathy dropped a huge bombshell which left Ian stunned.

Kathy told her son: “Oh don’t forget, we’re going to the solicitor’s at 11 o’clock to sign our wills!”

However, Ian was left distracted after reading a piece in the Walford Gazette about his son’s new charity venture.

Referring to the newspaper in front featuring a picture of Bobby (Clay Milner-Russell), Kathy couldn’t have been more proud. 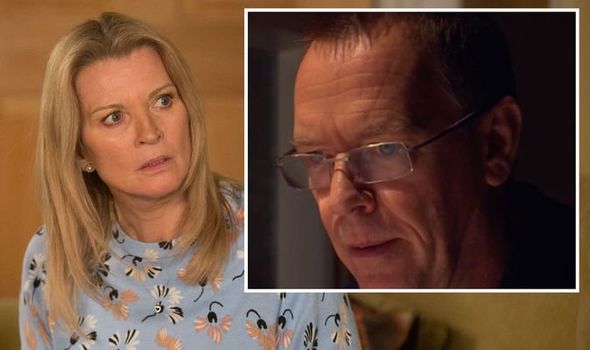 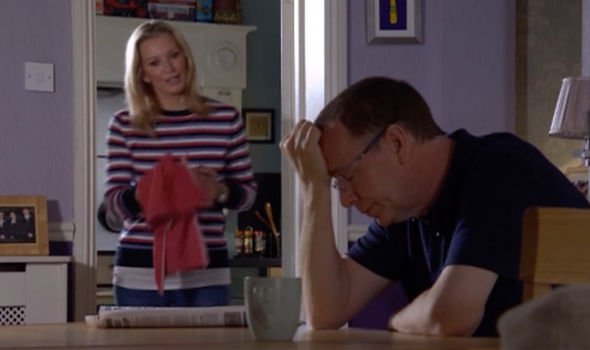 “Have you even looked at that? That is your son,” Kathy said, with Ian’s disapproval made clear.

Ian added: “Yes I’ve seen it, Max (Jake Wood) trying to worm his way in with Bobby… I don’t like it, he wants his money today and I haven’t got it.”

Kathy offered up a rather unhelpful solution, saying: “I hate to say the obvious but you’re going to have to go and get it, sell something, mortgage something. 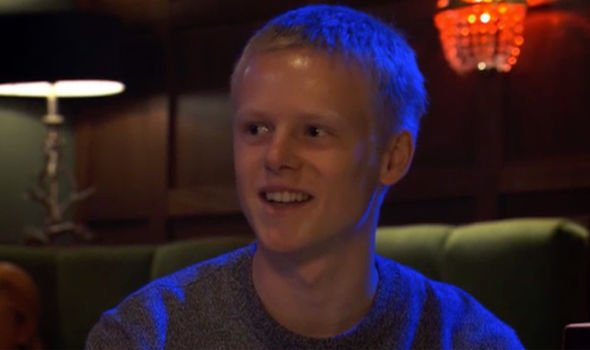 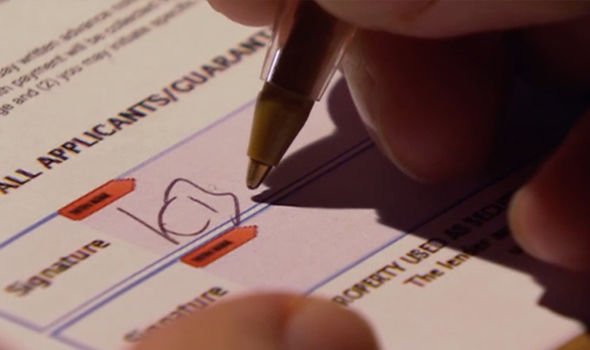 “Get rid of the Vic, for crying out loud, it was never an investment anyway,” she reminded him.

Kathy continued: “Get Max’s money and focus on what’s important… your flaming family, is it any wonder Bobby goes to Max for advice when you completely ignore him?”

However, later on, Ian made two important discoveries and learned that both Bobby and Kathy had money he was unaware of.

Ian congratulated Bobby after finding out he had raised £12,000 before heading back home to another surprise from Kathy.

He walked in and was met by a frantic Kathy explaining the solicitor had been tied up, leading Ian to say: “I’m getting a little bit tired of everyone having a go at me today.”

Kathy noted: “Can you blame us, giving Max the run-around, ignoring Bobby, standing me up…

“Actually I sorted everything out as always, all you’ve got to do is sign, exactly as we discussed,” she told him.

My assets to Peter (Dayle Hudson) and Ben (Max Bowden) and yours to Abi and Bobby, the will’s there, a summary of assets there.”

But when Ian looked at the figures in front of him, he couldn’t believe what he had seen, asking his mum: “You must have got the figures mixed up, surely that’s my amount?”

Kathy confirmed it was her money, which led Ian to make a plan he may regret.

Later on, viewers saw Ian make a suspicious call to the solicitor while filling out a mortgage application – where he practised his mum’s signature.

Will Ian be able to go through with scamming his own mother or will he ruin their relationship forever in the weeks to come?

EastEnders airs  Mondays and Fridays at 8pm and Tuesdays and Thursdays at 7:30pm on BBC One.