Monday night marked the return of one of EastEnders’ most iconic characters, as Stacey Slater (played by Lacey Turner) arrived back in Walford to get her revenge on Ruby Allen (Louisa Lytton). Unfortunately, her return won’t be for long, as actress Lacey announced she is expecting her second child with husband Matt. But she isn’t the only one who is departing the Square later this year, as non other than her co-star and on-screen former lover Max Branning (Jake Wood) also revealed he would be bowing out of the BBC soap indefinitely, begging the question – do the pair reunite and leave together? And more importantly, could they band together to bring down Ruby after she dumped Max for Stacey’s estranged husband Martin Fowler (James Bye)?

If you’re an avid watcher of EastEnders, then you will remember one of the show’s most memorable love affairs of all time, where Stacey and Max were embroiled in a secret romance behind the backs of both his wife Tanya (Jo Joyner) and Stacey’s fiancé/Max’s son Bradley (Charlie Clements).

It was the talk of the town, as ladies man Max had secured himself another side-piece unbeknownst to his loyal wife.

It all started as a revenge play by Stacey, who was angry with Bradley for urging her to have an abortion, which ended their relationship at first.

And once Tanya revealed she was also pregnant, Max called the whole thing off and Stacey and Bradley reconciled. 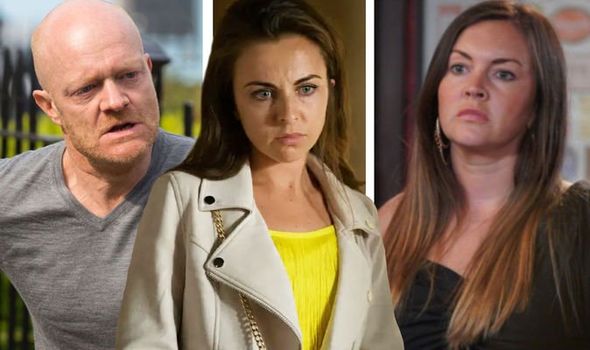 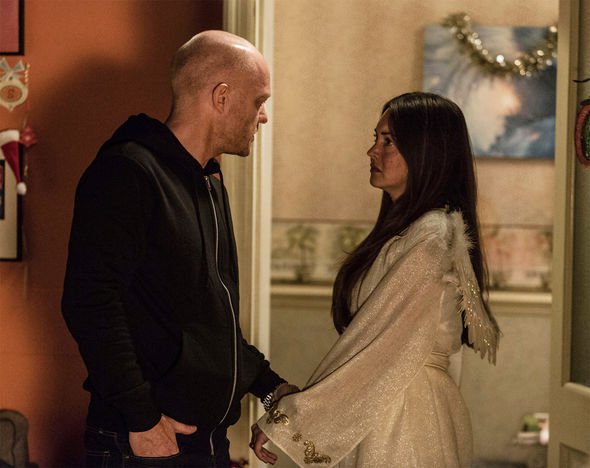 But the story was far from over…

They stole one more kiss on the evening of Stacey and Bradley’s wedding, but were unaware Max’s daughter Lauren Branning (then played by Madeline Duggan) was recording the intimate moment.

The whole thing was exposed on Christmas Day when the tape was played out in front of the family and it is definitely up there with one of EastEnders’ more memorable festive episodes.

Having put their feelings to bed, they might be about to resurface as the two actors and their respective characters depart Walford. 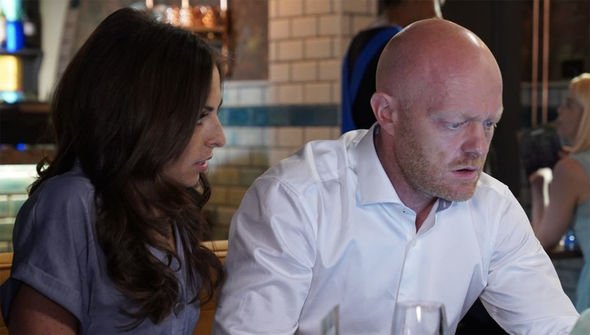 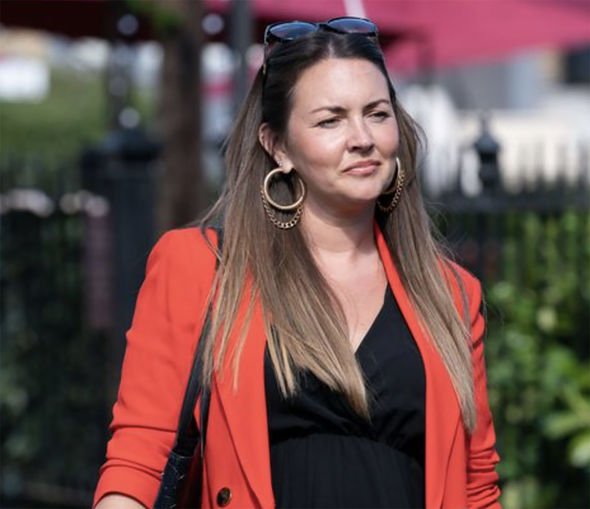 But before they do, could they reunite to bring down Ruby after she did them both dirty?

This Morning’s Sharon Marshall teased the idea that a possible reconciliation could be on the cards, and fans suspect the same.

“Stacey’s back, she’s got all Ruby’s money, she’s been spending it and we started with a cat fight!” Sharon exclaimed on Tuesday morning’s show after Stacey’s big return.

Phillip Schofield noted that Lacey is pregnant again: “Does that mean Stacey’s off?” he wondered as Sharon nodded.

“It will be of course, so congratulations to Lacey a her husband Matt who are expecting their second baby!” she said.

“So she’ll arrive and then she’ll go off again but of course, door open.”

She added with a grin: “Jake Wood has also announced he is taking a break but again, door left open…

“Lots of speculation online, could those two former lovers go off together again?” she hinted.

News that Jake would be leaving the BBC soap broke last week, and his exit is set to be nothing but explosive – would we expect anything less?

Speaking about his upcoming departure from the show, Jake said: “I’ve had 15 wonderful years at EastEnders and have made some truly great friends.

“I’ll of course miss everyone there but I’m grateful they have left the door open for Max and I’m excited to see what the next chapter holds.”

Executive producer Jon Sen added: “Jake is a truly wonderful actor and EastEnders have been extremely lucky to have him for so long.

“We have a big storyline for Max that starts in the coming weeks and we are all very excited to see that play out.”

EastEnders continues tonight at 7:35pm on BBC One.