Gabby Thomas (played by Rosie Bentham) has struggled in Emmerdale ever since her mother Bernice Blackstock (Samantha Giles) left the village for Australia after her older daughter Dee Dee’s dad Charlie was badly injured. Gabby was heartbroken when her mum cut all ties with the village and failed to let her daughter know she wasn’t planning on returning. But, will the teenager find herself in danger when she turns to alcohol to cope?

Leyla Harding (Roxy Shahidi) was horrified when she discovered Gabby was behind her stalking torment.

After the teenager opened up and revealed how much she was struggling without Bernice, Leyla offered her an apprenticeship at Take A Vow.

But, in upcoming scenes, the student will find herself feeling isolated as those around her turn their backs on her.

Gabby arrives at the shop and Leyla arranges for them to celebrate her starting university with a drink. 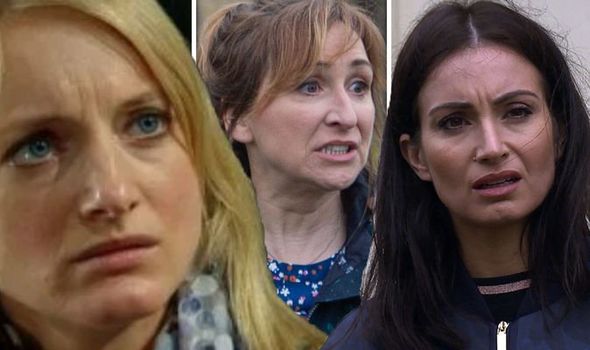 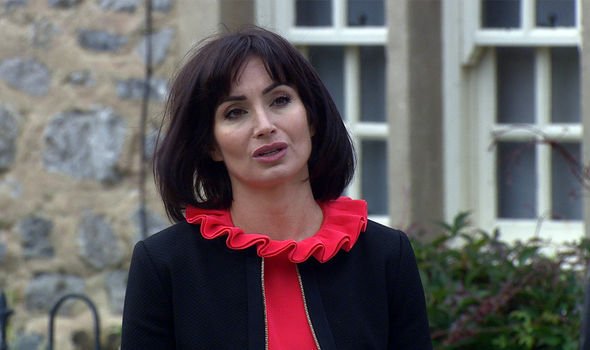 Later, Liam Cavanagh (Johnny McPherson) persuades Leyla to ditch her plans with Gabby and go out for a meal with him instead.

Leyla agrees but is left racked with guilt when Gabby turns up dressed up for a night out.

The businesswoman feels awful but is forced to tell the teenager she accidentally double booked herself.

Later in the week, Gabby is overjoyed to be invited to join Leyla on a work trip to Ibiza. 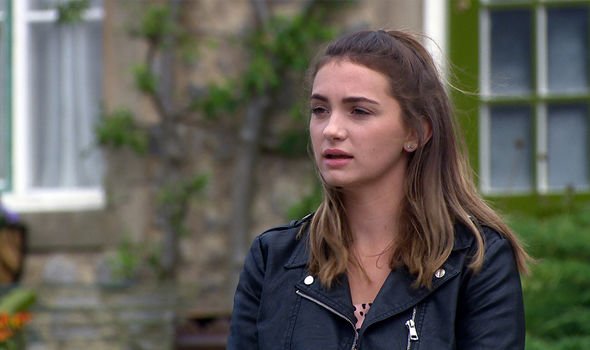 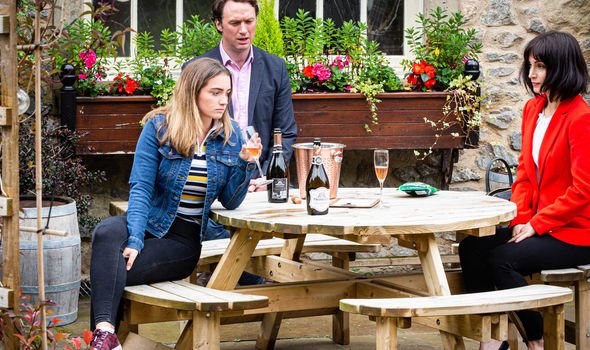 But the student is crushed when Laurel Thomas (Charlotte Bellamy) admits she can’t afford to pay for the flight.

The teenager is devastated when she realises Jai hasn’t thought to include her.

Annoyed with her loved ones, Gabby heads out on a drunken night out to escape her hurt.

The university student runs off to a rowdy fresher’s night out and turns to alcohol to help her feel better.

However, could the teenager drink too much and find herself in hospital?

Ever since Bernice left the village, Gabby’s behaviour has become increasingly alarming.

Can’t see this Brexit poll? Click here to open in your browser

She was then heartbroken when Nicola King (Nicola Wheeler) revealed Bernice wouldn’t be returning.

If Gabby seeks comfort in alcohol, she may become dependent on drinking and could get herself into serious trouble when Laurel heads off on holiday.

Will the teenager’s family and friends realise how much Gabby is struggling and reach out?

If you’ve been affected by Gabby’s storyline you can contact Alcoholics Anonymous’ free helpline on 0800 9177 650. Emmerdale airs weekdays on ITV at 7pm.