Cara Robinson (played by Carryl Thomas) was far from impressed this week when Tracy Metcalfe (Amy Walsh) revealed Nate (Jurell Carter) planned on handing himself into the police and taking the blame for Moira Dingle’s (Natalie J Robb) hit and run. He decided to take the fall as derealised just how much of a negative affect Jamie Tate’s (Alexander Lincoln) scheming was having on his cousin Belle Dingle (Eden Taylor-Draper). Cara warned Cain (Jeff Hordley) she will do everything she can to keep their son safe – could that mean moving into Emmerdale village?

Cain didn’t seem impressed to see Cara in the village last week, especially as she promised to meddle in Dingle family business.

But with Cara only wanting the best for Nate, could she go to extreme lengths and move into the village to ensure he isn’t corrupted by Cain?

It wasn’t just Nate’s plan to take the blame for Belle which brought Cara back this week.

Tracy also revealed she was expecting Cara’s grandchild and she couldn’t have been happier with the news. 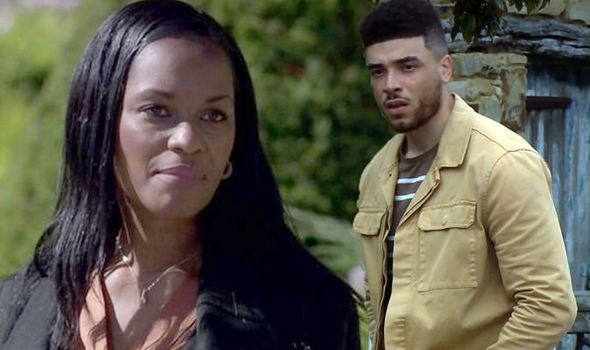 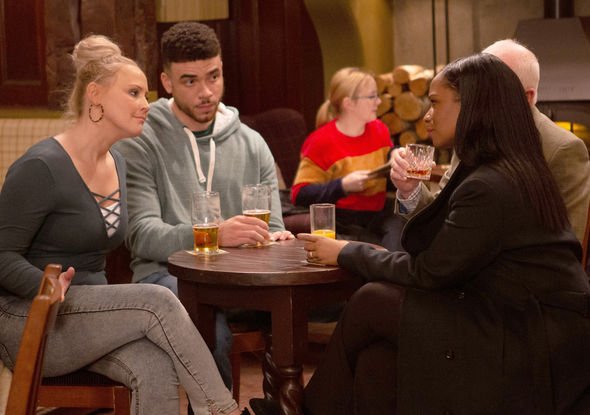 While Cain doesn’t seem to be thinking about what Tracy and her unborn baby need, Cara has her back 100 percent.

After being abandoned by Cain when she was pregnant with Nate, there’s no way Cara will let her son do the same thing to Tracy and his unborn baby.

It therefore makes sense for Cara to move into the village to keep a close eye on her son and grandchild.

But if Cara buys a house in the village, will she be alone? Maybe not. 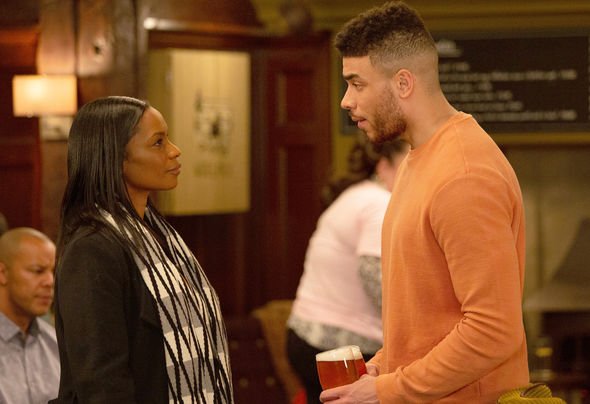 Managing Director of Continuing Drama & Head of ITV in the North, John Whiston, has revealed Emmerdale will be welcoming a new black family to the village.

Could he be hinting Cara will move her family into the village and bring with her Nate’s twin sister?

The last thing Cain needs is more family drama and Cara would love nothing more than to drop a bombshell on her ex.

Having a twin sister in the village would also cause trouble for Nate – especially if his sibling discloses embarrassing secrets from his childhood.

Teasing more details of the new family, John told Digital Spy: “The Black Lives Matter movement rightly gave us an impetus to a great many initiatives on screen and off screen.

“Off screen, we’re working on our Diversity Acceleration Plan, which is part of ITV’s overall Diversity Action Plan.

“For us, a key part of that is increasing the number of BAME writers and directors we employ as they are the key creative powerhouse behind the shows.

“This is something we are making real progress on, though obviously there is more to be done.”

But Cara moving her family into the village will be the least of Cain’s worries as he’s set to come up against Moira’s brother Mackenzie.

In a shocking turn of events, Mackenzie will kindap Cain and hold him for ransom, demanding £5,000 from Moira for his safe return.

Fans will discover there’s no love lost between Moira and Mackenzie but will they be able to come to an understanding so Cain can walk free?