Vinny Dingle’s (played by Bradley Johnson) dad Paul Ashdale (Reece Dinsdale) returned to Emmerdale last month but lied about who he was to his son in an attempt to get closer to him. However, after Mandy Dingle (Lisa Riley) found out who Vinny had been talking to tonight, Paul could act out by taking Vinny for good as an act of revenge against Mandy. Is Vinny safe?

Viewers watched recently as Mandy was forced to tell the Dingle family about Vinny not being her biological son.

Mandy revealed she adopted Vinny and raised him as her own after his dad abandoned him as a baby all those years ago.

But, whilst the two have been happily living in the village, a spanner was thrown into the works when Paul showed up.

After all this time, Paul showed up looking for a relationship with his son but, worried Mandy would find out, the father gave his son a different name. 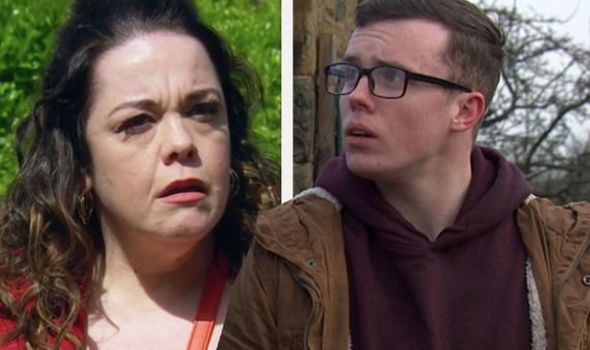 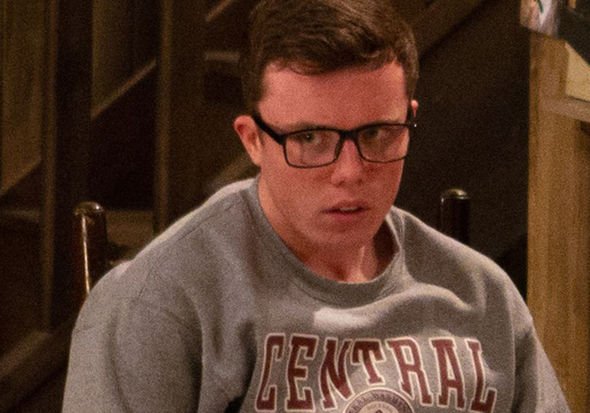 Little did Mandy know Paul had been secretly seeing his son, posing as a guy called Alex and paying close interest to what Vinny did as a job.

He finally managed to secure a job working at the scrap-yard but it was only a matter of time before someone realised who he really was.

Tonight, suspicions were raised as it was revealed Vinny had been “seeing” someone that none of the Dingle family knew about. 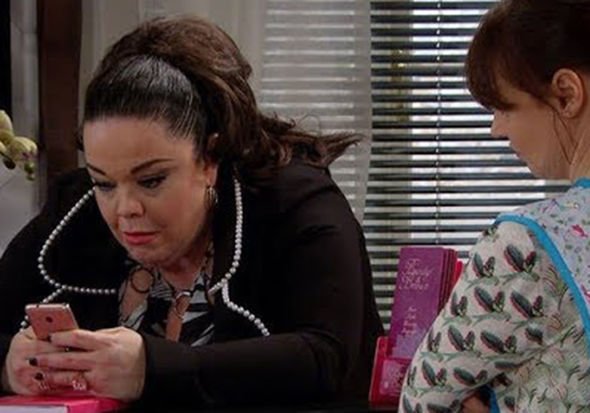 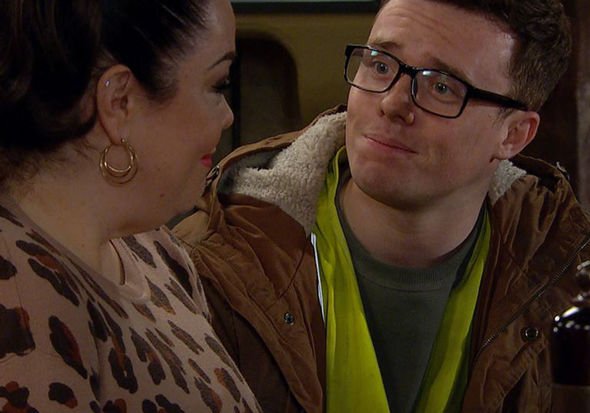 Mandy, who is known for being the nosey resident was completely baffled by this.

She later revealed she couldn’t stop thinking about who her son could be meeting up with, annoyed she hadn’t been kept in the loop.

However, later on when Mandy said to Lydia enough was enough; she went snooping.

Mandy told Lydia that she could check Vinny’s Facebook account to see who he had been messaging.

Lydia told her she would never know because everyone’s accounts are private, but of course no one was surprised when Mandy said she had her son’s passwords.

However, when she logged onto Vinny’s social media, she was absolutely furious.

Mandy told Lydia that Alex wasn’t a real person and that Vinny had been talking to his dad.

But, what does Paul really want with his son and is he back to take him for good?

Vinny had an instant connection with Paul despite not knowing who he really is, but could the father be here to kidnap his son – taking him away from Mandy for good?

Mandy might be difficult at times but she is fiercely loyal. How far will she go to save her son?

Alternatively, will she have to ask the Dingles for help, potentially putting them all in danger?

Emmerdale airs on ITV Mondays, Wednesdays and Fridays at 7pm.