EMMERDALE star Joe Warren-Plant will be taking a six month break from the soap to compete on Dancing on Ice.

The actor – who plays Jacob Gallagher in the ITV soap – will need to temporarily leave the soap to train and compete on the ice skating show.

On screen his exit will be explained by Jacob leaving the village to visit his mum Alicia in Portugal.

Joe confirmed the news on This Morning yesterday, revealing his new job live to Phil and Holly.

Joe, who plays Jacob Gallagher on Emmerdale, said: "I've been wearing them around the house to get them moulded to my feet.

"I’m super excited, I can’t even describe it. I’ve got the time off Emmerdale to really focus on training, and you know, try my best and learn some new skills. 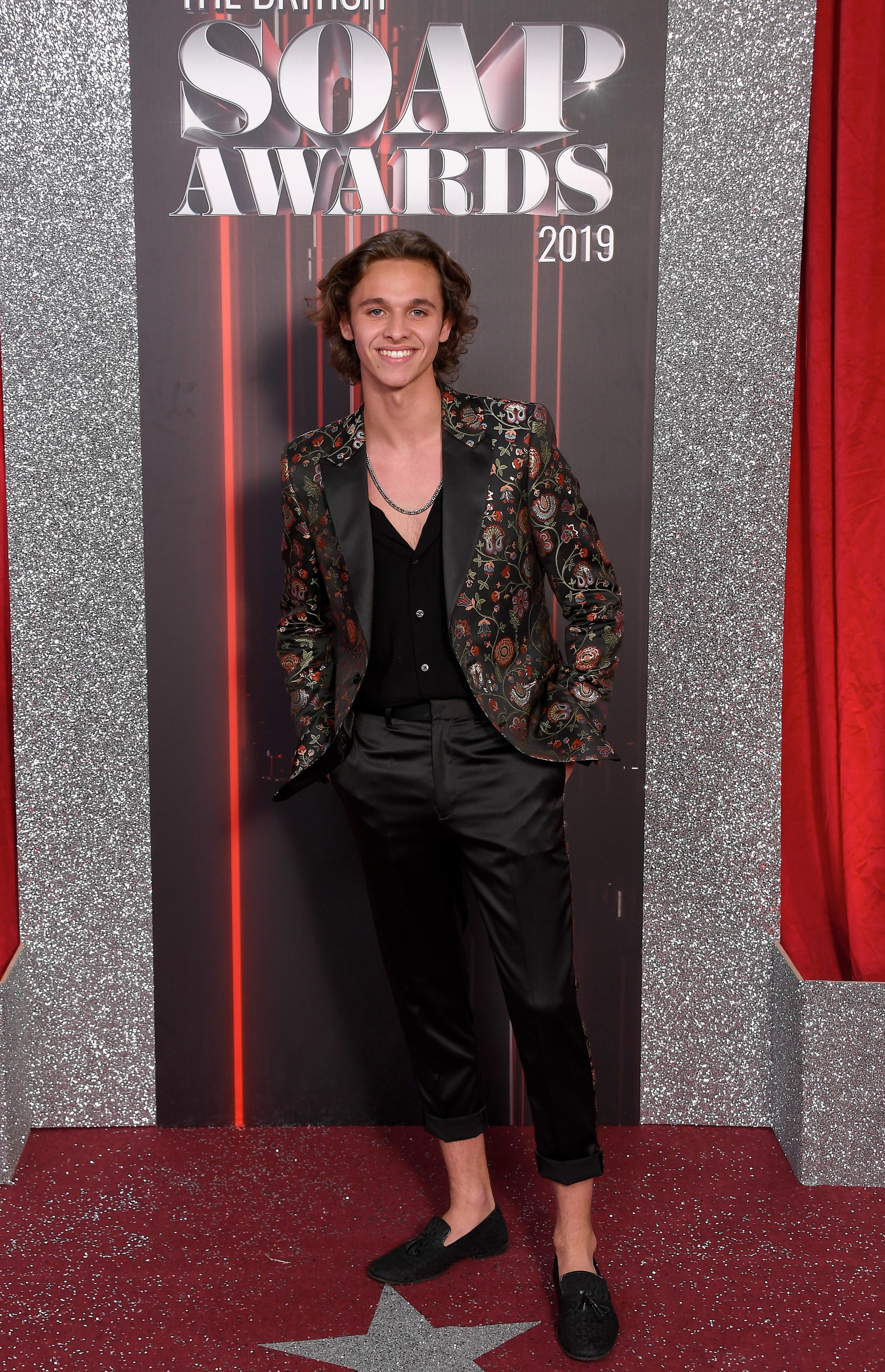 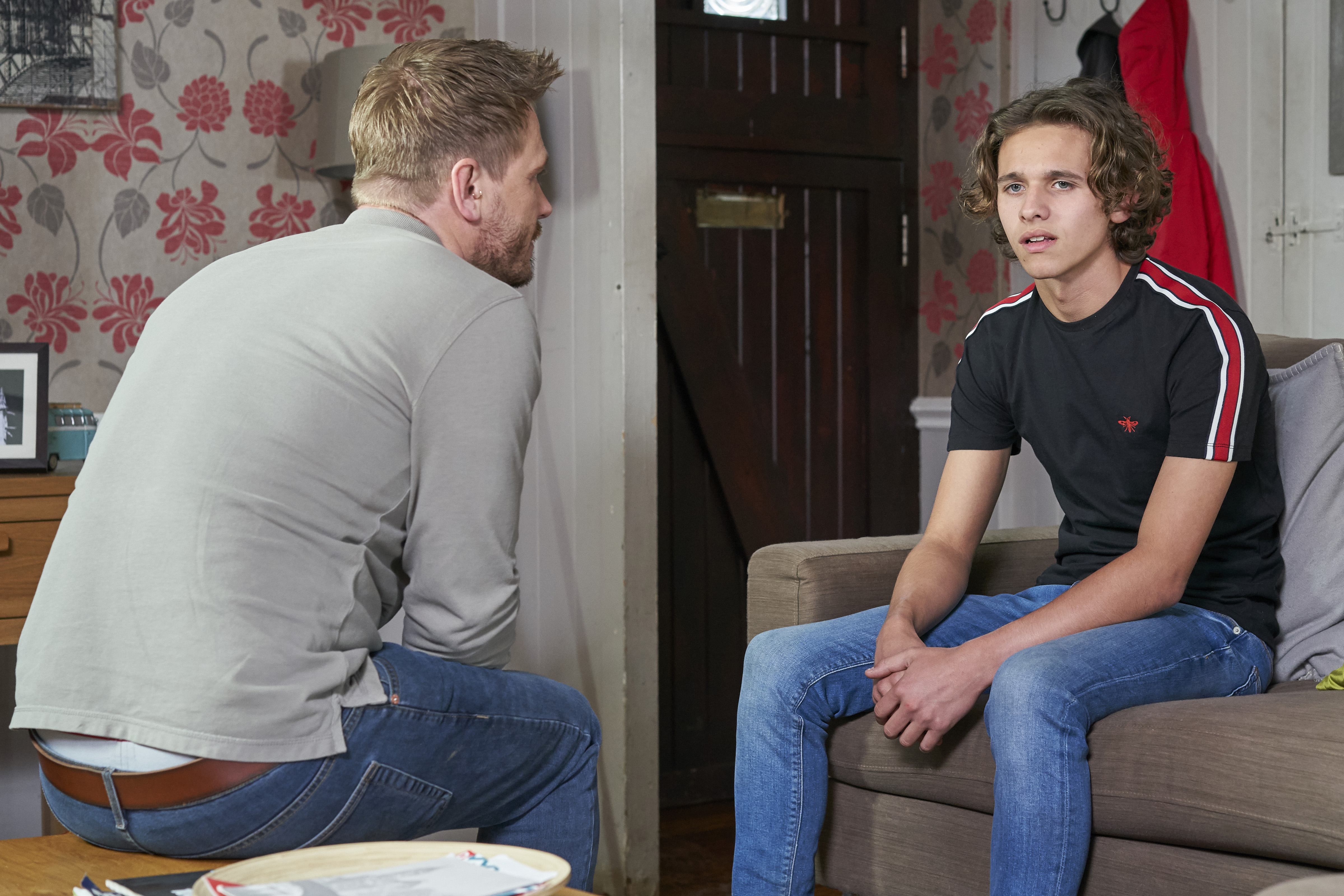 "It’s a new challenge I have never done anything like that before, so yeah, super excited."

His Emmerdale character Jacob left the Dales for a six-month stint in Portugal to visit his mum – giving the actor time to take part in DOI.

But Joe confirmed he'll be returning to Emmerdale once the competition is over next year.

Joe is set to be judged by ice skating legends Jayne Torvill and Christopher Dean when the talent show returns in January.

Dancing On Ice teased the news earlier this week with a photo of Joe and three other stars mocked together. 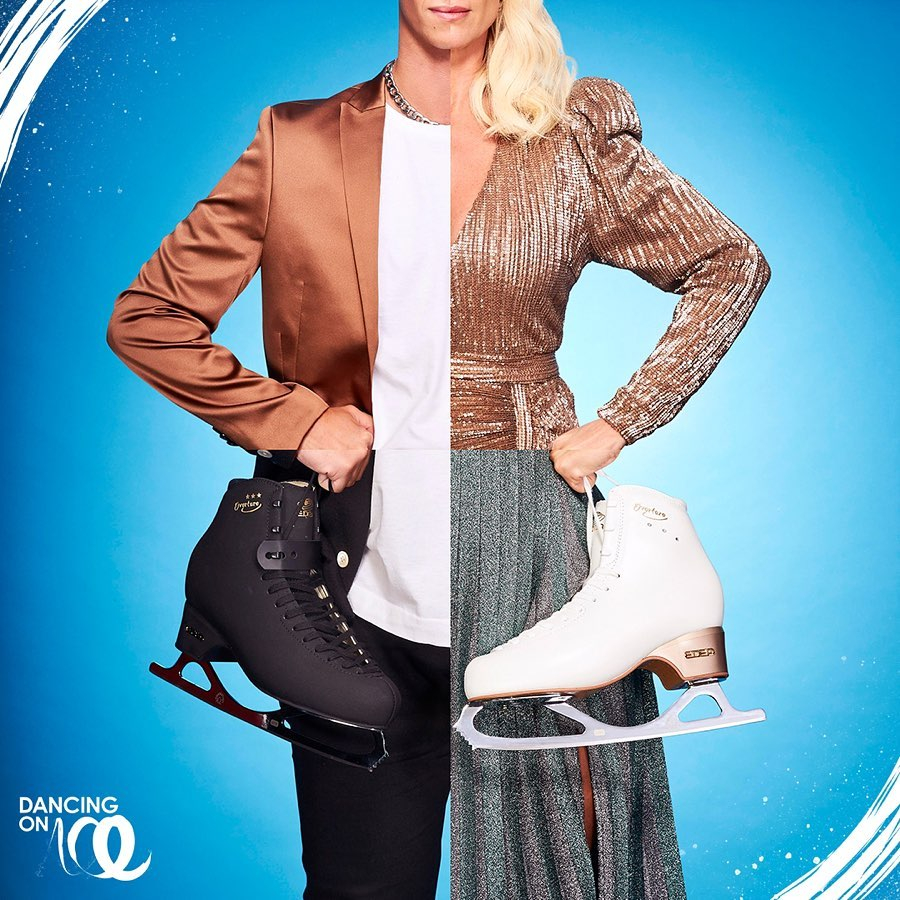 Taking to the show's official social media channels, bosses posted a picture showing half of four celebrities from the neck down, with the remaining stars to be announced.

The Sun also revealed that Myleene Klass, 42, signed up to the series just weeks after getting engaged.