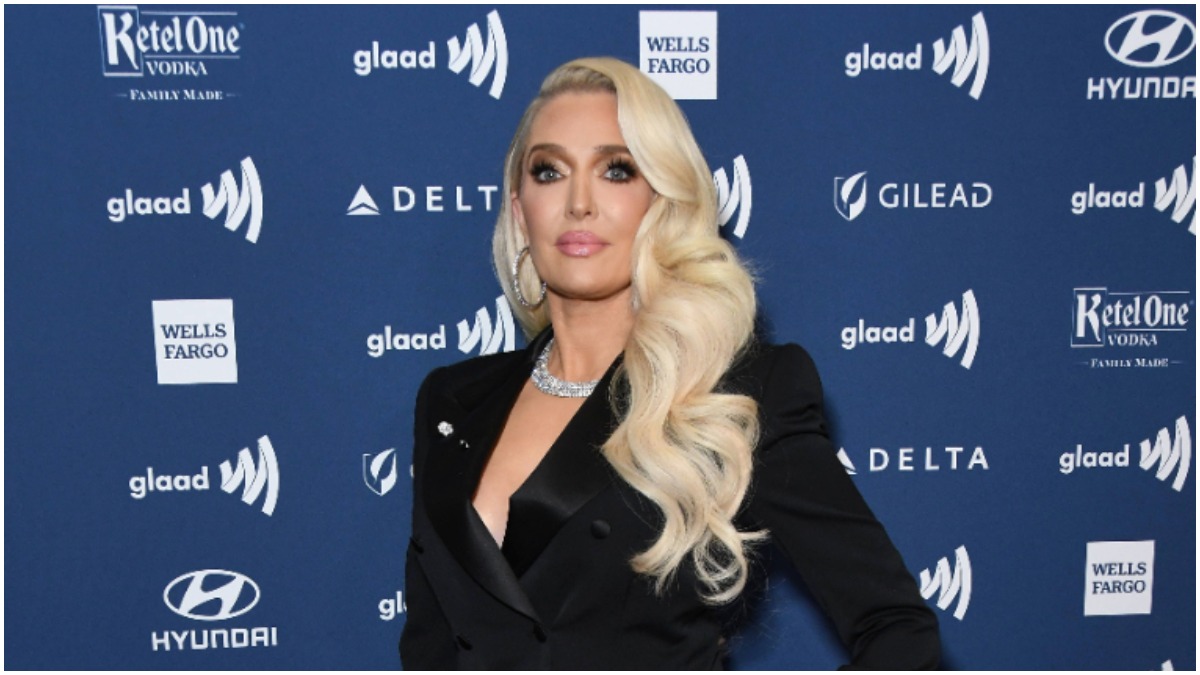 Erika Jayne Girardi recently shared which one of her The Real Housewives of Beverly Hills cast members were supportive of her and her son, Tommy Girardi.

On Wednesday, September 2, the housewives gathered for their virtual reunion.

During the reunion, host Andy Cohen spoke to Erika Jayne about how difficult to have a child who works in the police force.

According to TooFab, Tommy works for a police department in California. He has been in the middle of the protests in support of the Black Lives Matter movement.

As she continued to discuss her son’s job, she shared how proud she was of him for making a positive change in the community.

Although the support from police officers has been rocky over the past few months, she said her son isn’t like the officers accused of police brutality or violence.

“I get to see the best of law enforcement through the work of my son,” Erika shared. “But there are institutional and individual tragedies that are continuing to happen in the Black community, and those need to change.”

During the “complicated” time she’s been going through, Erika said she first found support from Garcelle Beauvais.

Garcelle, who joined the cast this past season, explained she “actually reached out to Erika to check on her son,” at the height of the protests.

“[Garcelle was] the first person that did,” Erika added at the reunion. 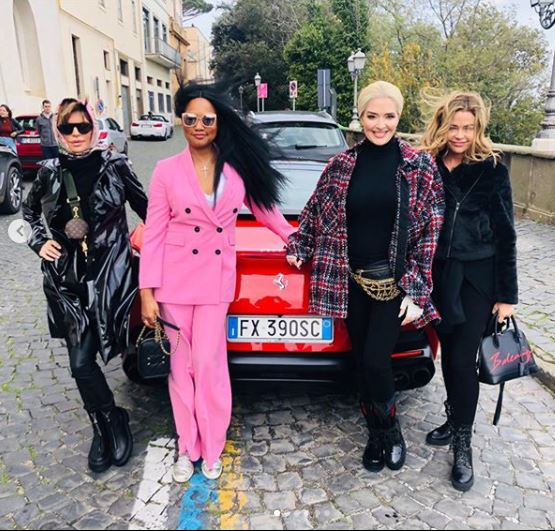 Back in June, Erika spoke up for her son following a post she made on Instagram. On Tuesday, June 2, Erika joined many celebrities who posted a black image in support of the hashtag, “#BlackoutTuesday.”

According to Daily Mail, someone asked Erika if she truly supports the Black Lives Matter movement due to the fact her son works as a police officer.

“My son was brought up NOT to be racist,” the singer responded. “His job is to protect and serve ALL not just people that have his skin color. F–k you and stay off my page.”

Since joining the cast of RHOBH, Garcelle has had a few run-ins with some of her castmates. Her relationship with Erika, however, is one that viewers have seen blossom throughout the season.

The twosome speaks often, and the Daily Mail photographed them enjoying a shopping trip last September. In June, she appeared on the Reality Life with Kate Casey podcast and shared she didn’t think they would befriend each other because of Erika’s “tough” exterior she has on the show.

However, once she met her in person, she saw a softer, “vulnerable” side to Erika. What solidified the friendship for Garcelle was when they bonded over being single mothers at different times in their lives.

Erika told Garcelle during their breakfast outing that Thomas, her husband, took her and her son in early in their relationship.

“I connected to that,” Garcelle admitted. “And the fact she got so emotional too. I was like, ‘Wow! That’s really cool to see!’ So I really enjoyed that.”

Viewers can see more from the Beverly Hills ladies on part 2 of the RHOBH reunion, which airs on Wednesday, September 9, on Bravo.