Friends has been off air for almost 15 years but fans are still re-watching the famous Thanksgiving episodes all year round.

Whether it was Monica (Played by Courteney Cox) walking around with a turkey on her head, or the whole gang showing up late, every year was packed with humour and heartwarming moments.

The season nine episode titled “The One With Rachel’s Other Sister” saw Christina return to the set.

The star’s episodes on the show saw Amy forget her own niece’s name, whilst enraging even Rachel further by constantly mistaking Emma for a boy.

During the Thanksgiving episode, the star went on to utter a famous one liner but the joke was added so last minute, it could never have happened.

In an interview with Today, Christina recently opened up about the gag, revealing “Why does she keep making that noise?” to be her favourite one-liner.

The episode saw Amy arrive at the gang’s traditional Thanksgiving dinner, where she mistakenly thought Phoebe’s name was Emma, despite this being the name of her newborn niece.

Phoebe then kept repeating her name, prompting Amy to think she is making strange noises rather than saying her moniker.

Christina said: “That was written as a rewrite in front of the audience, and I thought it was hilarious.” 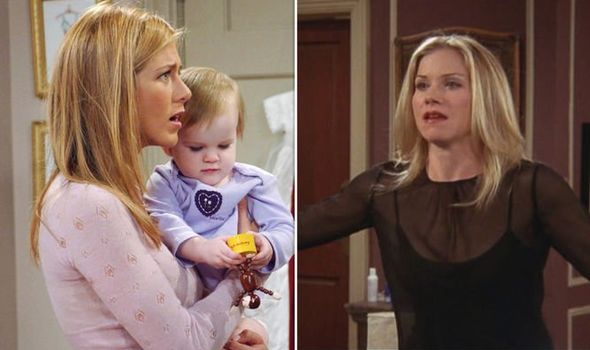 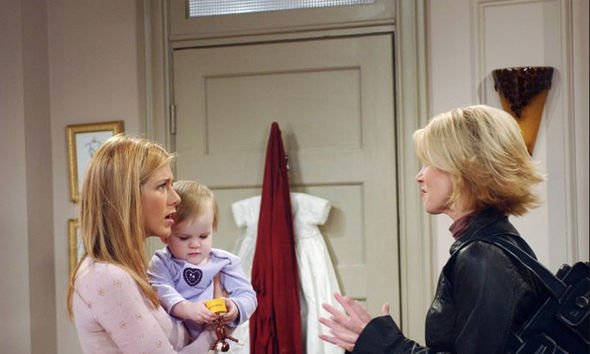 Moreover, the line became so famous the star went on to receive an Emmy nomination for her portrayal as Rachel’s spoiled sister.

The nomination makes it all the more surprising considering the star’s famous moment could have never happened.

Christina continued: “It was shocking that I was nominated for the episodes I did because it honestly didn’t feel like work, and it didn’t feel like I was doing anything special in any way. I was just having so much fun.”

“I really was in shock when that happened. It was one of those moments of, like, ‘Why … what, me?’ 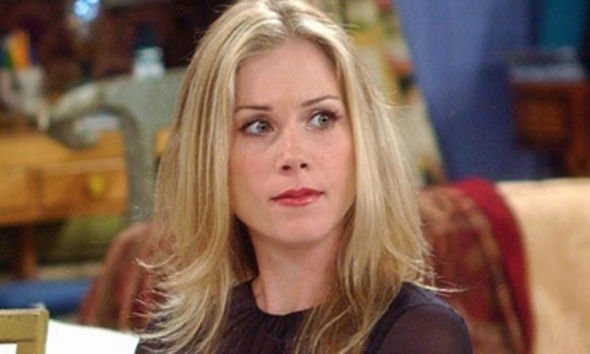 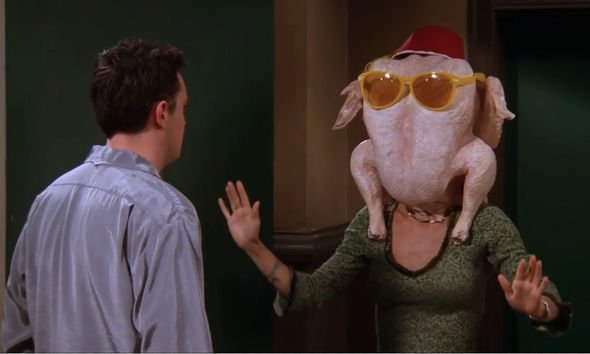 Christina spoke out at a time where fans are still taking about a possible reunion for the famous sitcom.

This summer brought the 25th anniversary of the sitcom’s premiere, with fans once again longing for a reunion for their favourite show.

However co-creator Marta Kauffman continues to remind fans there will not be a comeback.

With no reunion in sight fans will have to keep re-watching to hear their favourite one-liners.

Friends is available on Netflix.