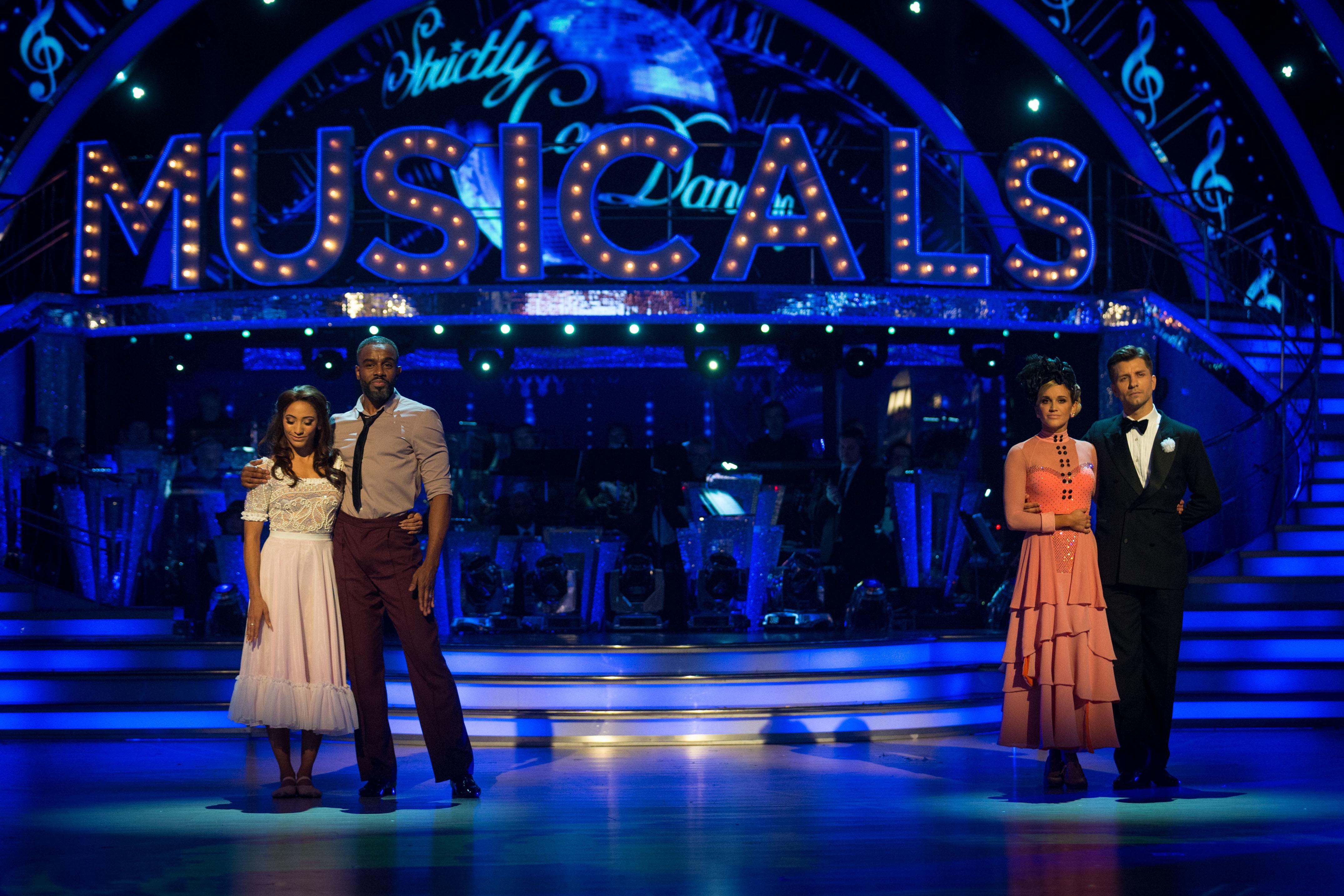 They finished in the bottom two after the public vote despite scoring the show's second highest mark from the judges for their quickstep to Don't Rain On My Parade from Funny Girl.

After performing the routine for a second time, all of the judges said they would save Ashley, making Casualty actor Charles Venn the tenth celebrity to leave the programme.

Those watching at home now believe she will end up in the final even if the public aren’t behind her.

One Twitter user wrote: “Well, well… so the #Strictly voters have finally turned on Ashley – have to confess I thought it would happen sooner. Regardless, she’ll be in the final – there’s no way the judges will let her go before that.” 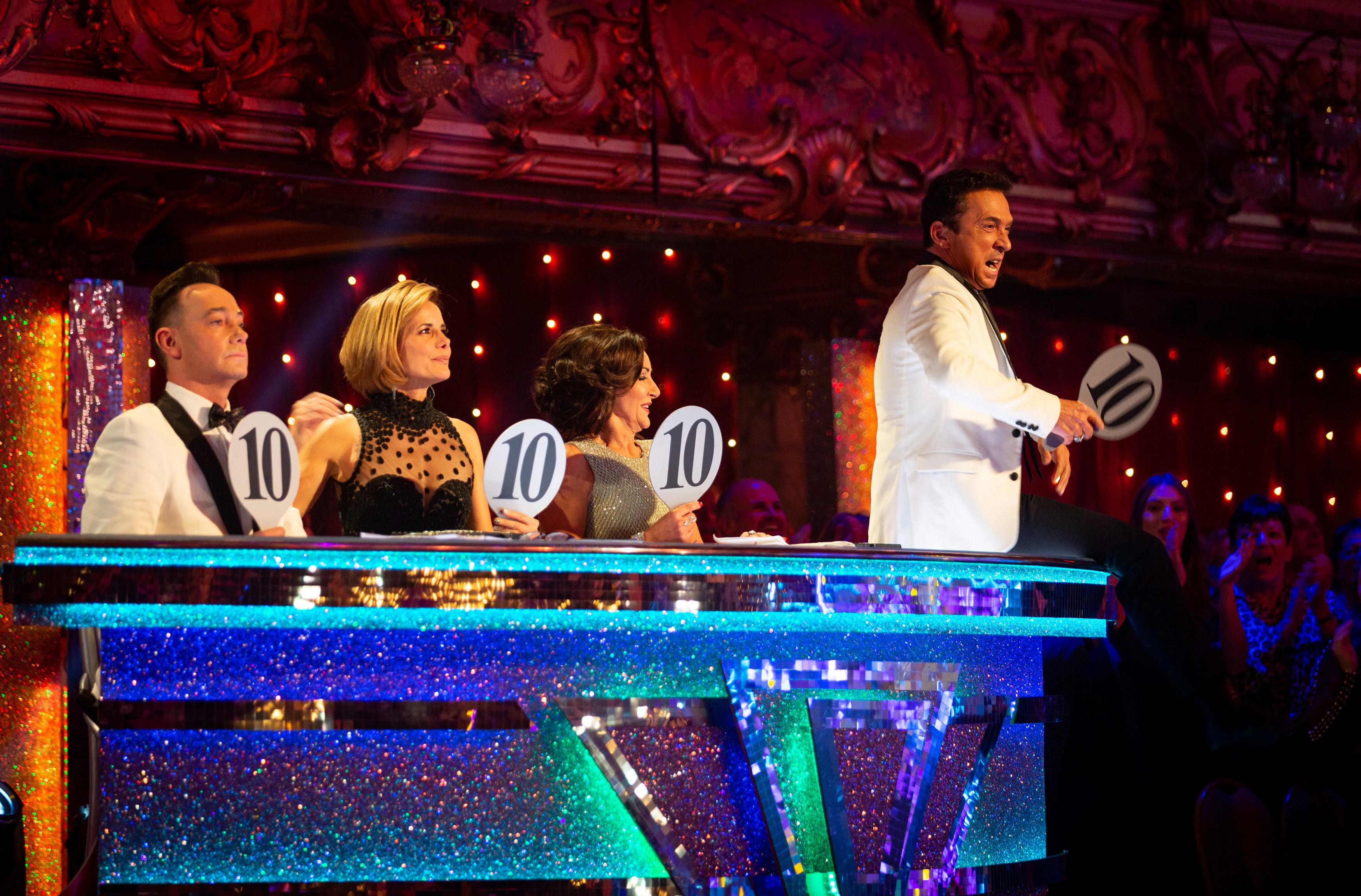 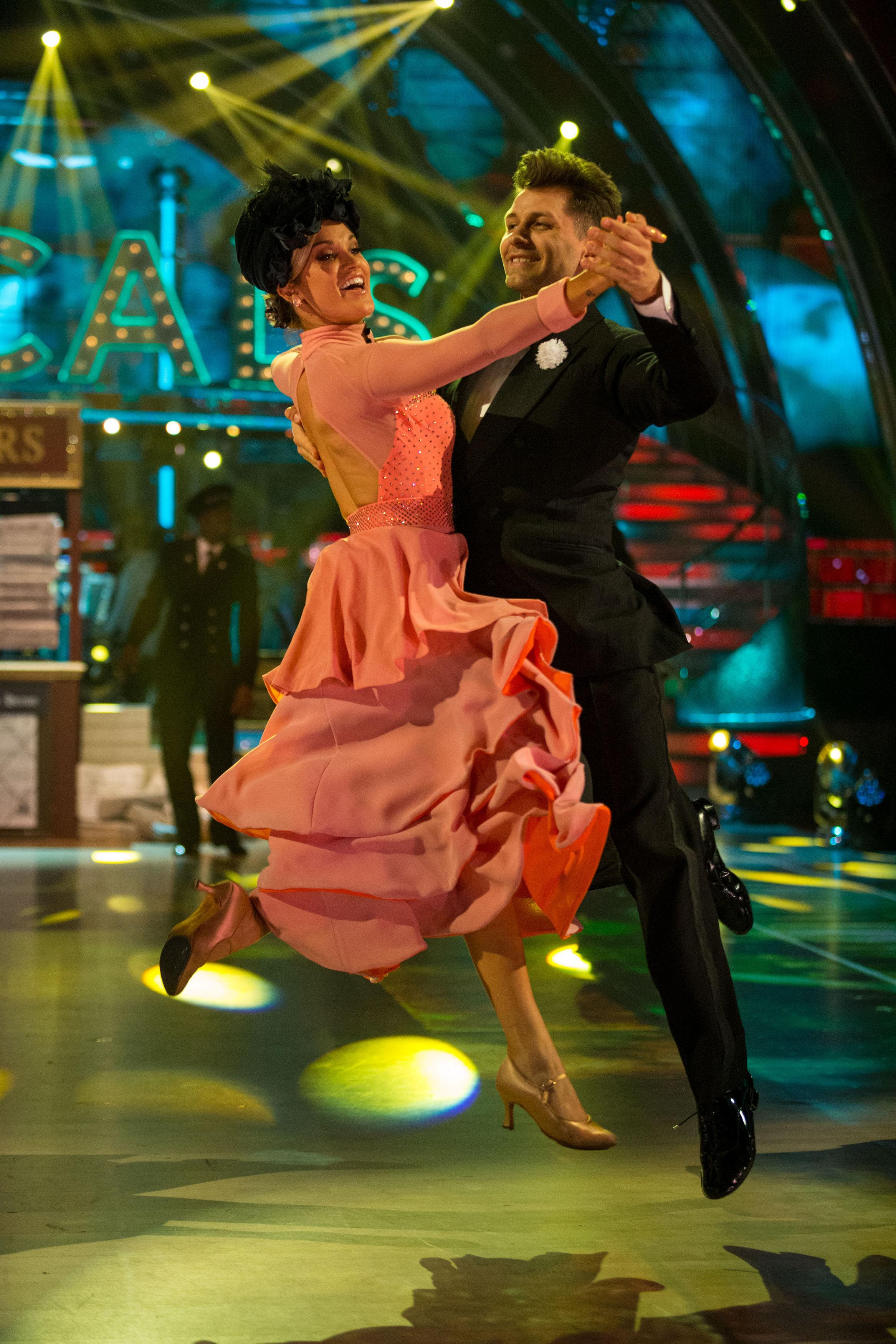 Another commented: “As for Fixctly come Dancing. Faye and Ashley both don’t deserve to be in the competition. They are both pros and everyone knew they would get to the final at the very start. "Thank you judges for protecting them whilst amateurs go #strictly #fix #noonelikesaproinanamateurcomp.”

While someone else remarked: “Yet again judges a***licking Ashley. Charles deserved to go to the final. Sick of this now. #Strictly.”

It comes as The Sun revealed that the former Pussycat Dolls star is worried fans are voting against her and Pasha because of her professional dance training. 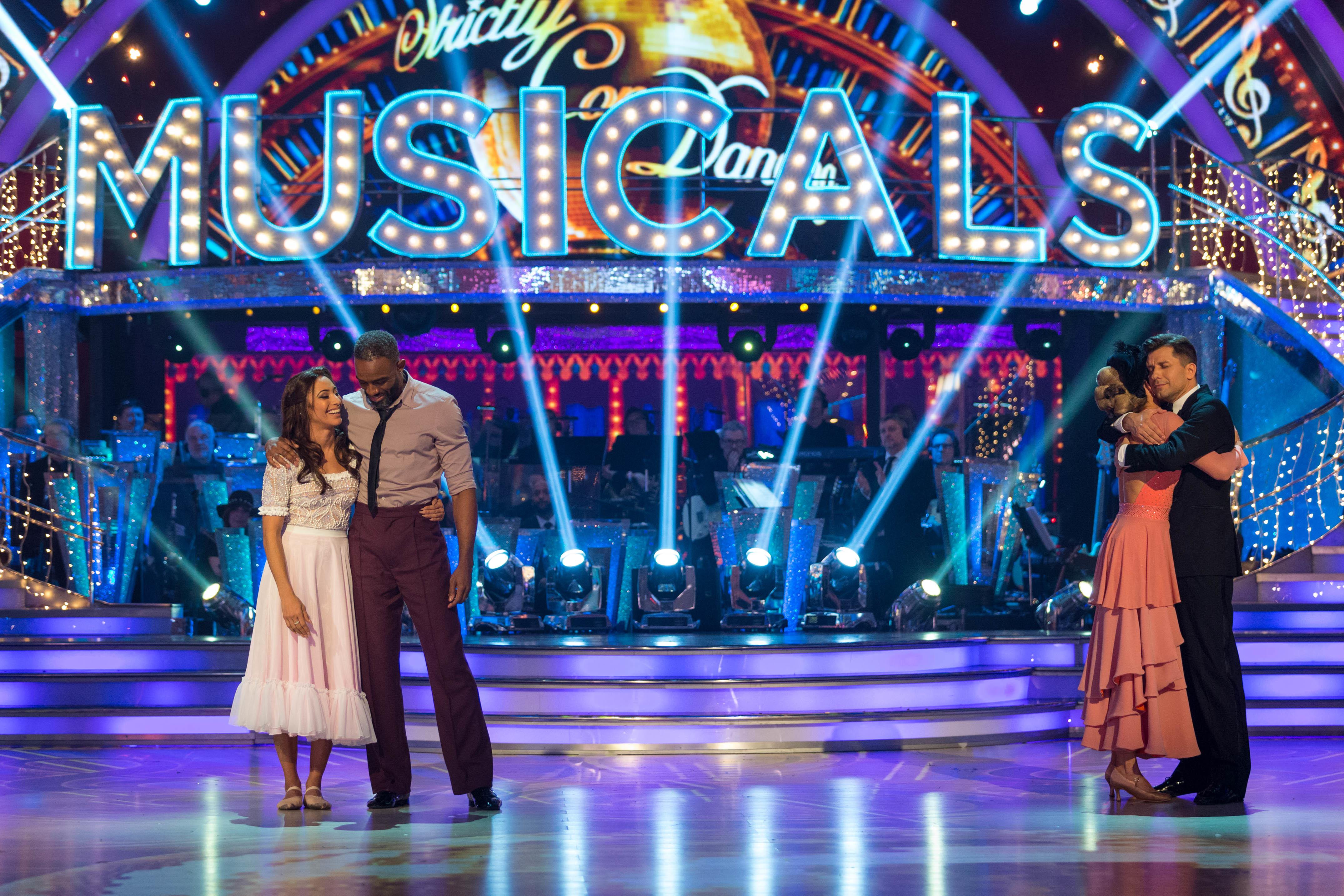 An insider said: “She was upset after last week’s dance-off but put it down to a one-off.

“When it happened again she was on the verge of tears. She thinks it will happen every week and asks what more she can do.

“It’s knocked her confidence. She struggled to hide how hurt she was and needed reassurance from Pasha and the others.”