Cat accompanies firefighters to stand guard every day in China

Fans were stunned when the angelic young singers, who have lost parents, were faded out a little over a minute into their heartbreaking song. 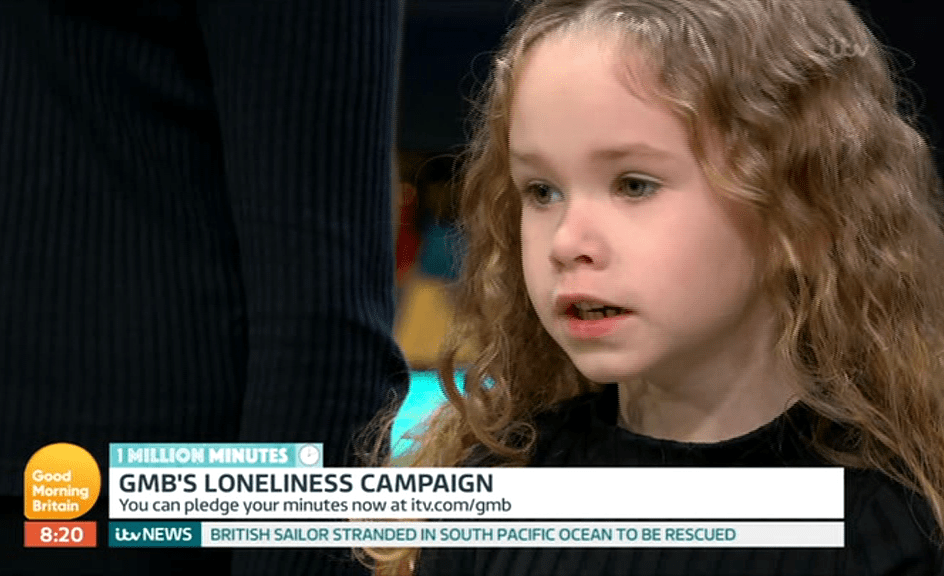 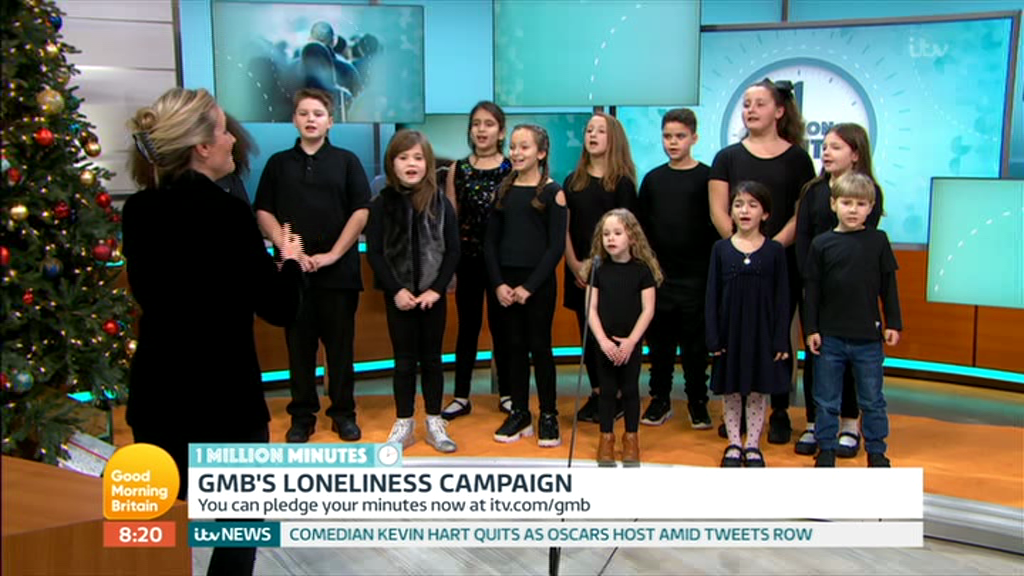 Grief Encounter were on the show singing Jealous of the Angels as part of a project with classical superstar Katherine Jenkins.

Hosts Ben Shephard and Kate Garraway invited the children to sing, with the performance leaving fans in tears.

Lyrics included: "I didn't know today would be our last, or that I'd have to say goodbye to you so fast."

However, the show cut to some ads for mobile phones and cut-price wine before they were even halfway through, leaving fans fuming. 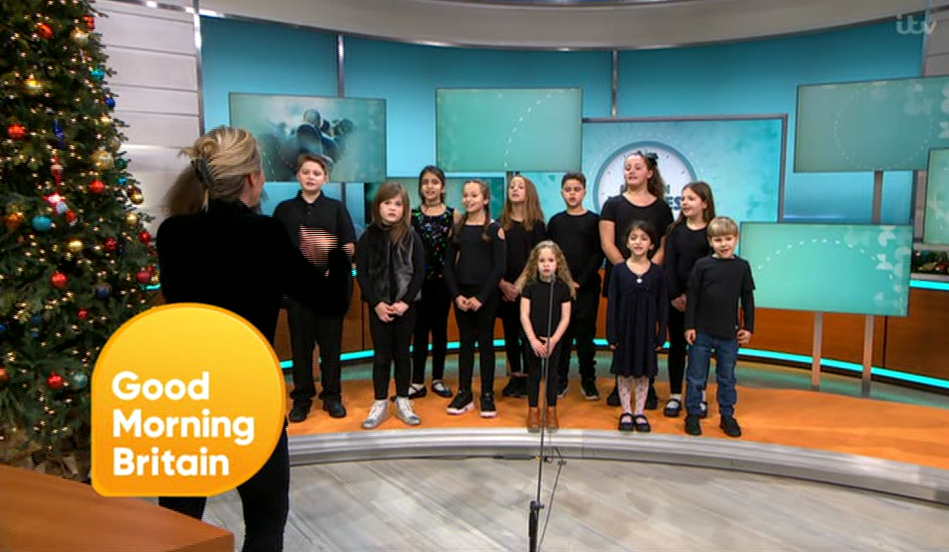 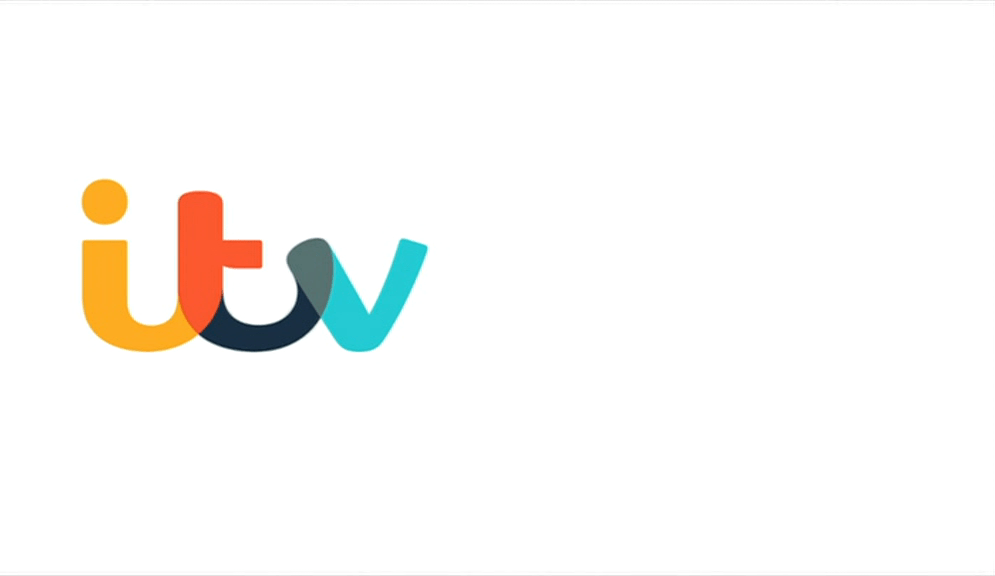 "What is wrong, cutting that gorgeous children’s choir off for some stupid adverts," one viewer wrote on Twitter. "Have a heart, be ashamed of yourselves."

Another said: "Bit ruthless to cut the channel on that kiddy choir."

A third posted: "Beautiful choir but shame they were cut off quickly."

And several others appealed for the children to be invited to sing again. Grief Encounter performed after former Sky Sports and Blue Peter star Simon Thomas, 45, and his son Ethan came on the show to talk about losing a parent.

Choir member Luke Drewett, who lost his father, told Ben: "It's been quite important to me because I love my dad and we all work together so well it gives me hope inside that there is still somewhere to be."

When the show returned from the break, Ben and Kate failed to address the early cut-off.