Mercedes and Liam enjoy a steamy sex session, but after their intimate moment at The Loft Liam checks the news, only to make the shock discovery. 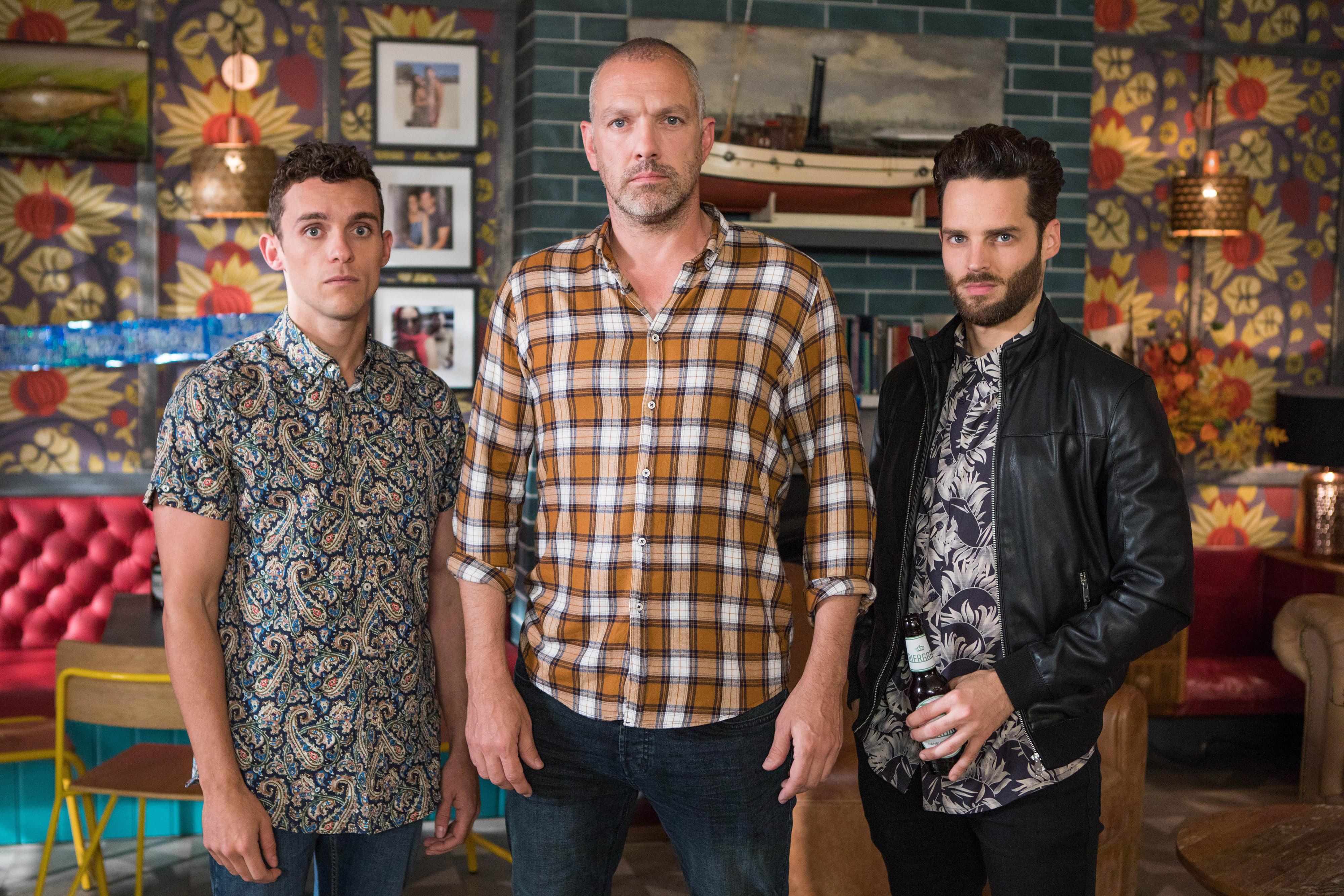 In the article it states Liam's dad Glenn, Mercedes' late partner Russ Owen and former flame Carl Costello were all killed by the same person.

However, Liam was initially led to believe Kim Butterfield and the WAGs (Women Against Glenn) poisoned his parent.

In a sneak preview of the episode, Liam says: "It's about Russ' killer.

"They're saying its the same person who killed my dad. It doesn't add up." 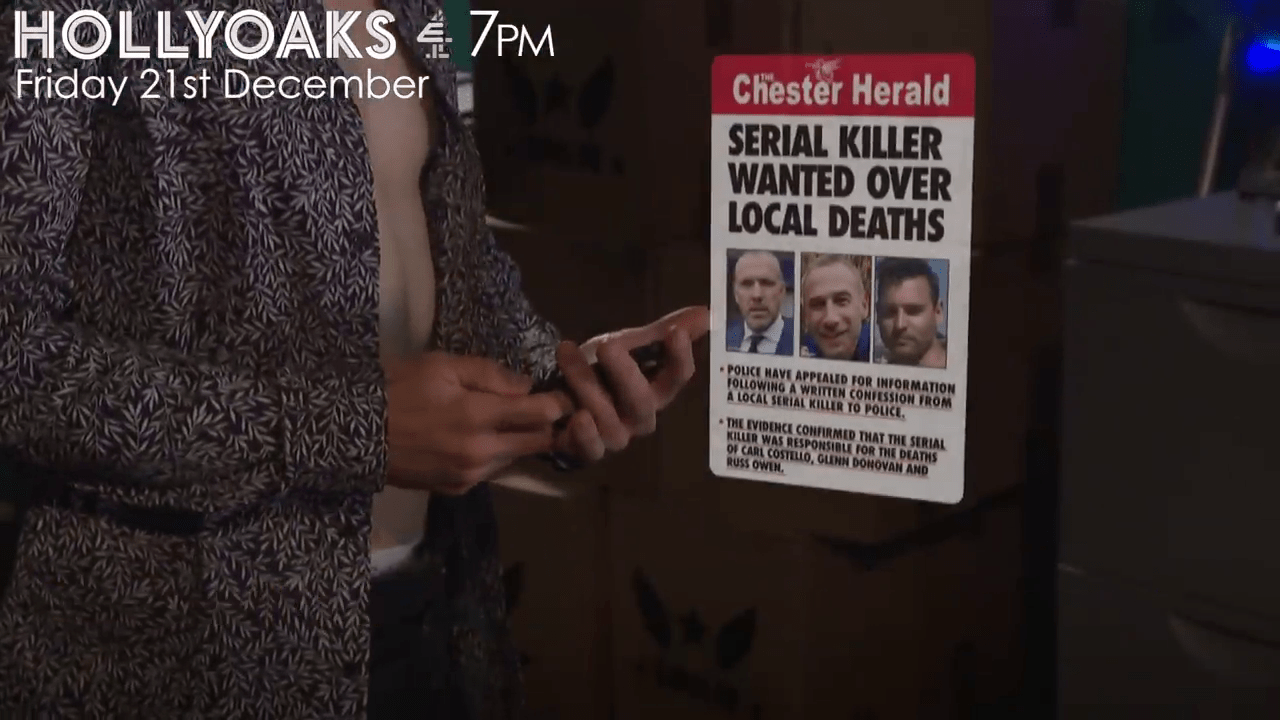 He continued: "My dad didn't die because of some serial killer."

To which Mercedes replies: "So there's no-one in custody?

The audience are aware of who the real murderer is – Breda McQueen (Moya Brady). 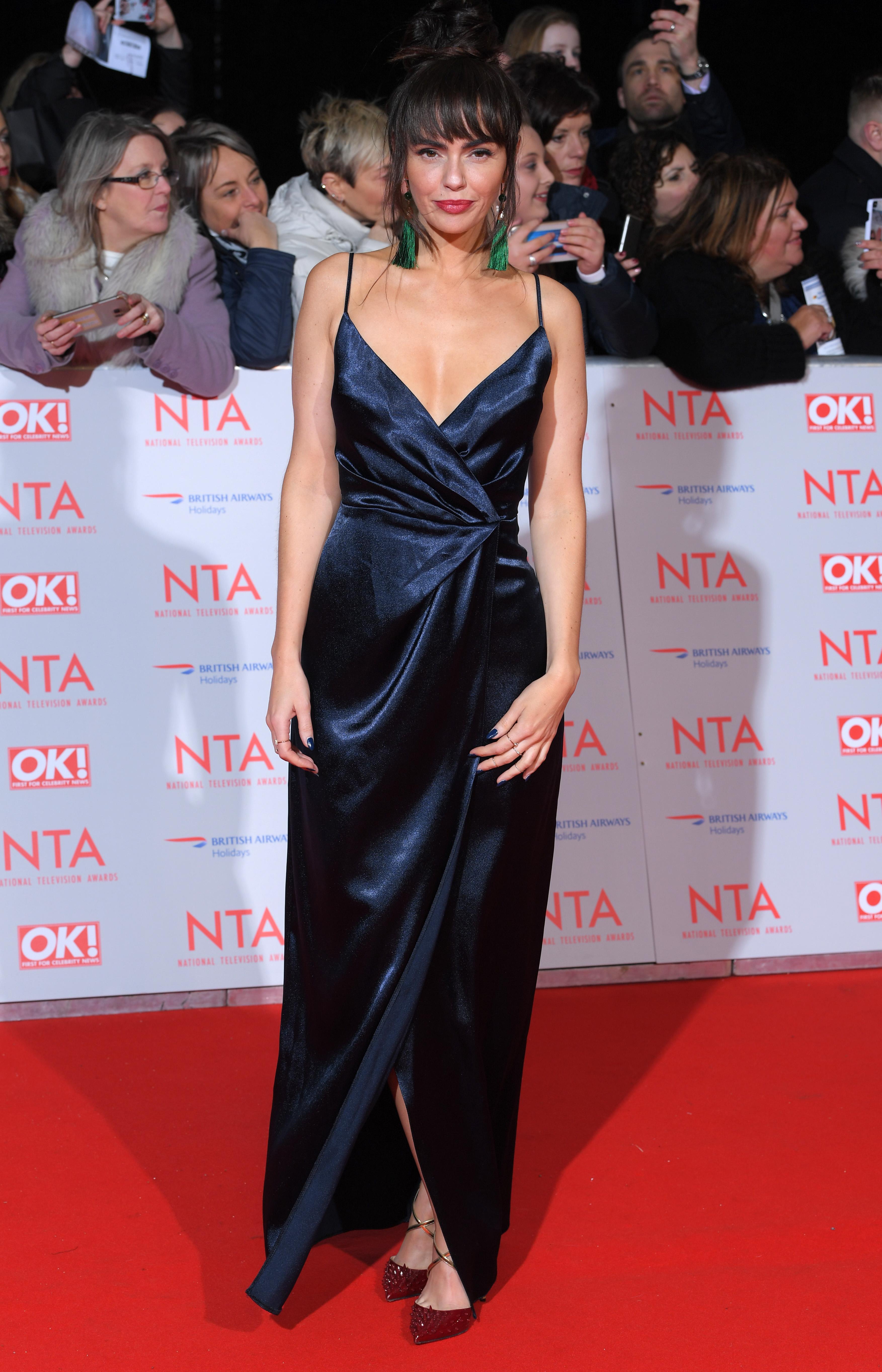 Moya's character sent an anonymous confession letter to the police, in a bid to rescue her daughter Goldie McQueen from facing the consequences of her actions.

However, the note linked victim's Glenn, Russ and Carl's deaths to the same culprit.

The trailer also hints that more trouble is heading in the McQueens direction.

Following Mercedes and Liam's romp, the beauty admits she cannot find her underwear.

She said: "I've got a little game for you 'Where did Mercedes put her underwear?'", to which Liam replied: "If it means you putting clothes on, I'm not playing."

Mercedes revealed her knickers are easily identifiable as they have her name on them, but as she flees without them viewers can't help but think someone else will.

She said: "You can't miss them they've got my name.  Don't judge me they were a gift."