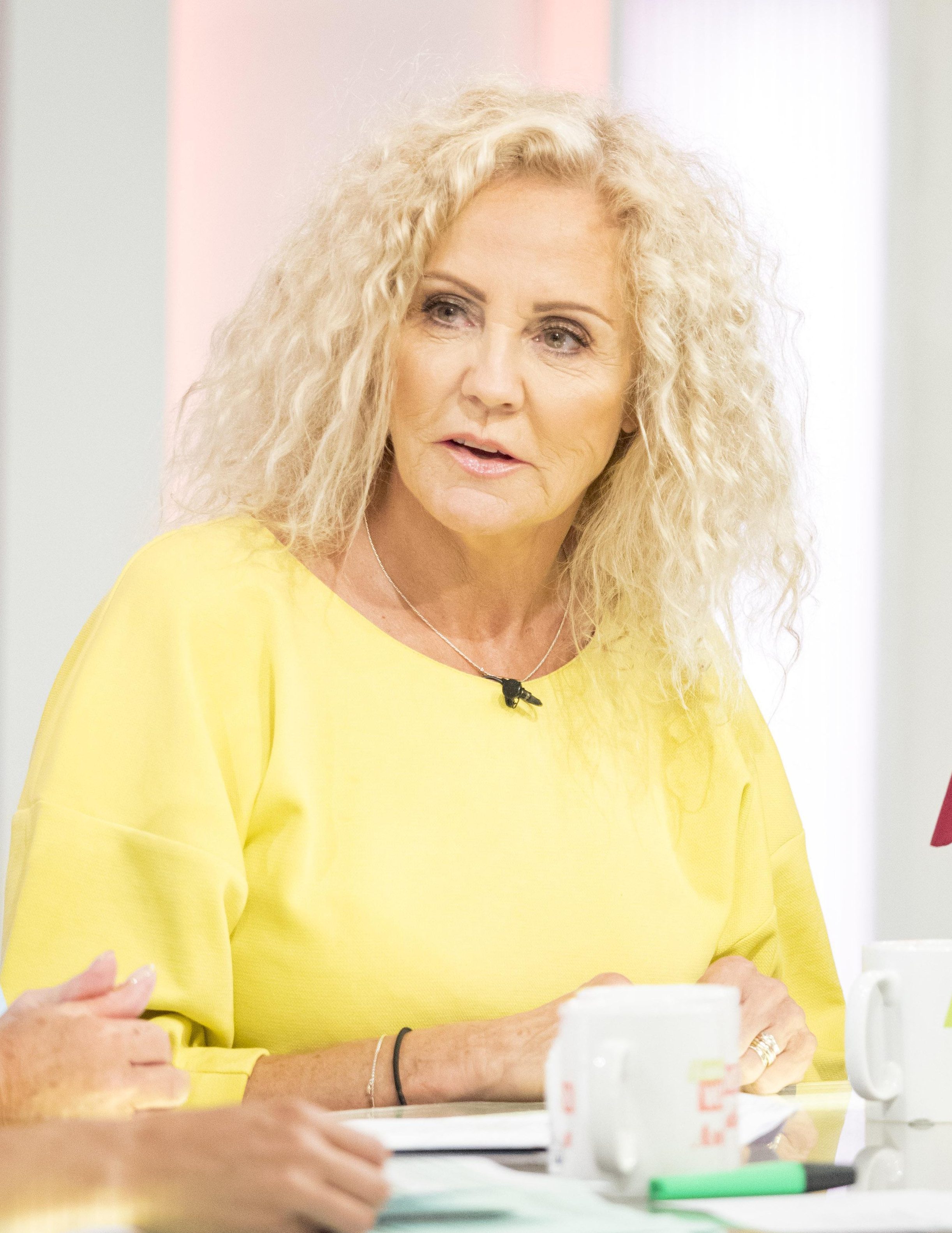 How old is Amy Price? What's her background?

Amy Price, 64, (née Charlier) is the mother of Katie Price.

In 1988 she married the builder Paul Price and Katie also took his name.

She then became stepmother to Paul's children Sophie and Daniel. 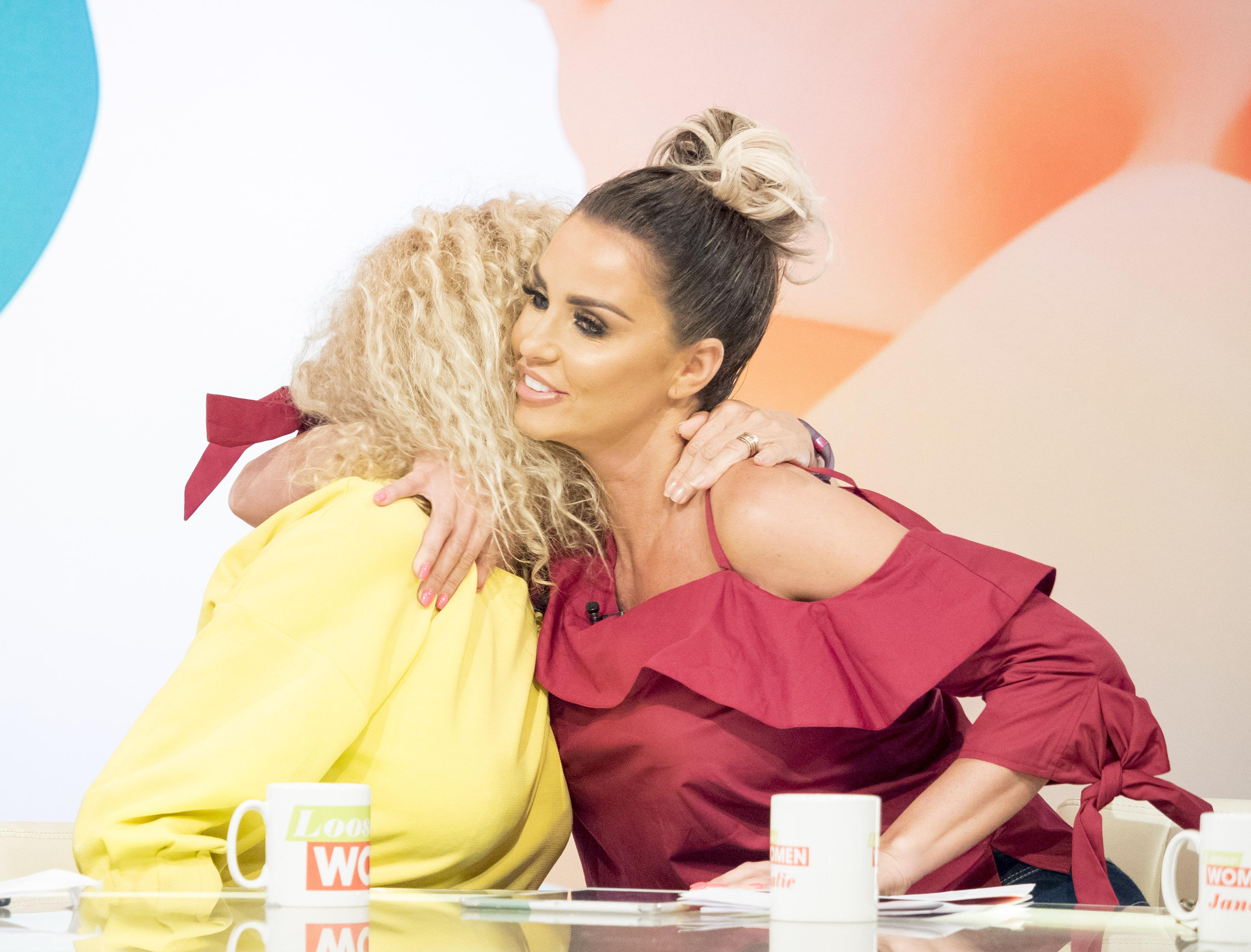 Amy Price was diagnosed with idopathic pulmonary fibrosis in 2017.

The illness causes scarring to the lungs which reduces the sufferer's ability to breathe – there is currently no cure.

Amy bravely opened up about her diagnosis on Loose Women and said she could only have two or three years to live.

On hearing the sad news Katie took to Twitter to pledge her support for the British Lung foundation – and ran the London Marathon in 2018 in aid of the charity.

She said: "As a shock to us all, Me and my family are proud to be supporting the British Lung foundation to help support awareness and raising funds for research of IPF.

What has Amy Price said about her daughter Katie?

Amy turned down Katie's selfless offer of a lung transplant as she didn't want to put her at risk.

She told The Sunday Mirror: “I said no, you’re not going to do that. You’ve got to think if, by any chance, it went wrong, who’s going to look after your kids?

You’ve got to think about your children, not me, and what’s going to happen to them.

“Of course, I was so touched at her offer. But Kate is my child, not the other way around. I have to protect her.
“So there will be no lung transplant from Kate. I can’t allow it”.

She also expressed how proud she was of Katie for running the London Marathon despite not being able to finish.

Posting on social media she said,  "I just want to say how proud I am of my daughter Katie for doing the marathon.

"She may not have completed it but she has brought so much awareness it has been worth it for the British Lung Foundation."

On September 26, 2018, The Sun revealed Katie finally went to rehab because it was the dying wish of terminally ill Amy.

An insider said: “Amy and Katie are very close and Katie’s always asking her if there’s something she wants to do before she gets too unwell.

“Amy basically said it was her dying wish for Katie to sort her life out and get help.

“There’s no way she could refuse. The decision was made between Katie, her management and her family that she would go to The Priory.”