The show's hosts Dec Donnelly and Holly Willoughby's mics went off at a key moment, just before they were about to deliver news of who the next person to exit the camp was – leaving just heavy breathing playing out. 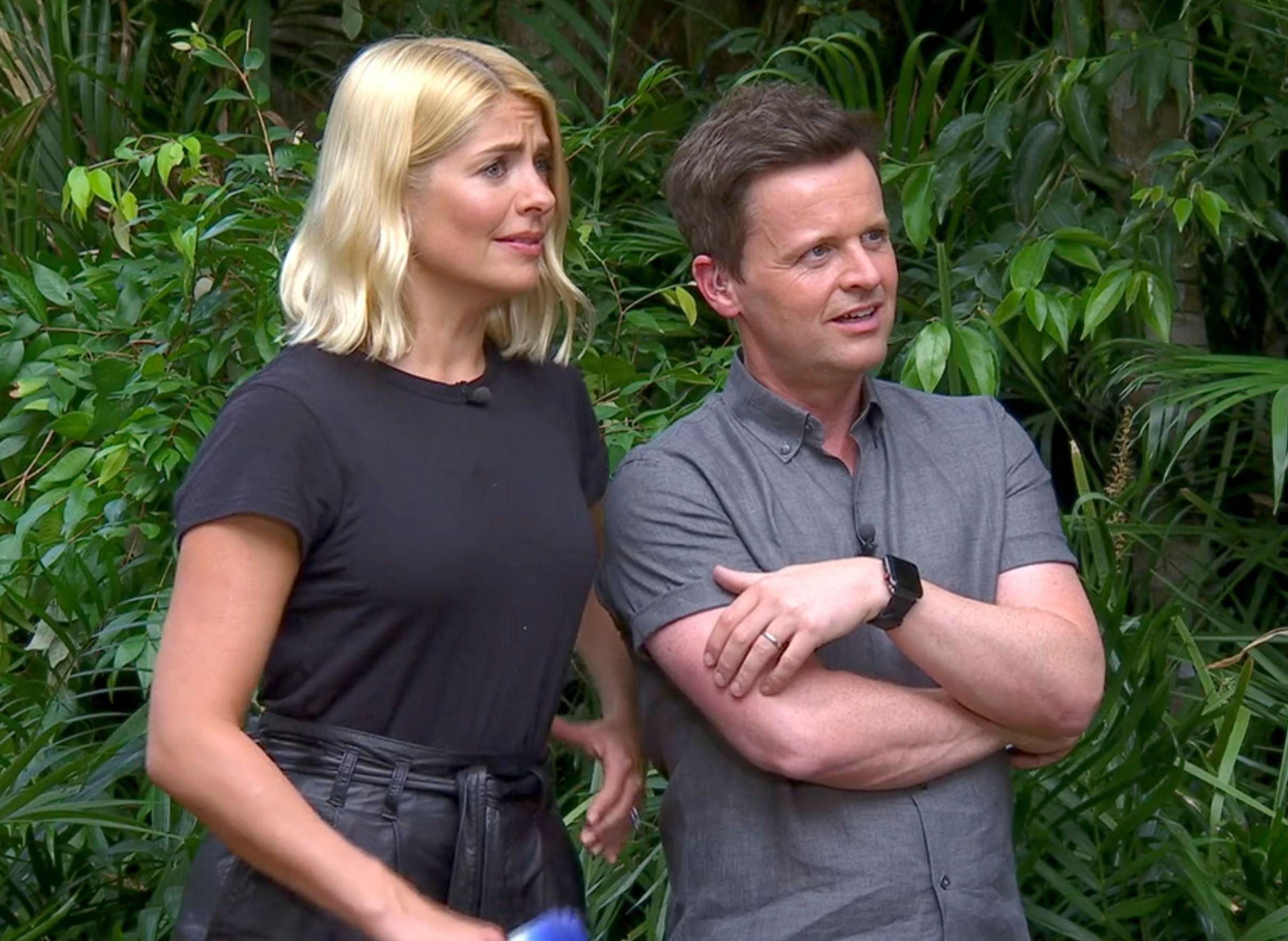 The television star, 43, and his co-presenter Holly Willougby continued to talk to the camera even though viewers were unable to hear what they were saying.

Fortunately, the glitch was corrected by the time the pair had made it into camp to announce The Chase star Anne Hegerty, 60, had been voted out by the public.

This is not the first time I'm A Celebrity has been at the centre of a blunder controversy this series. 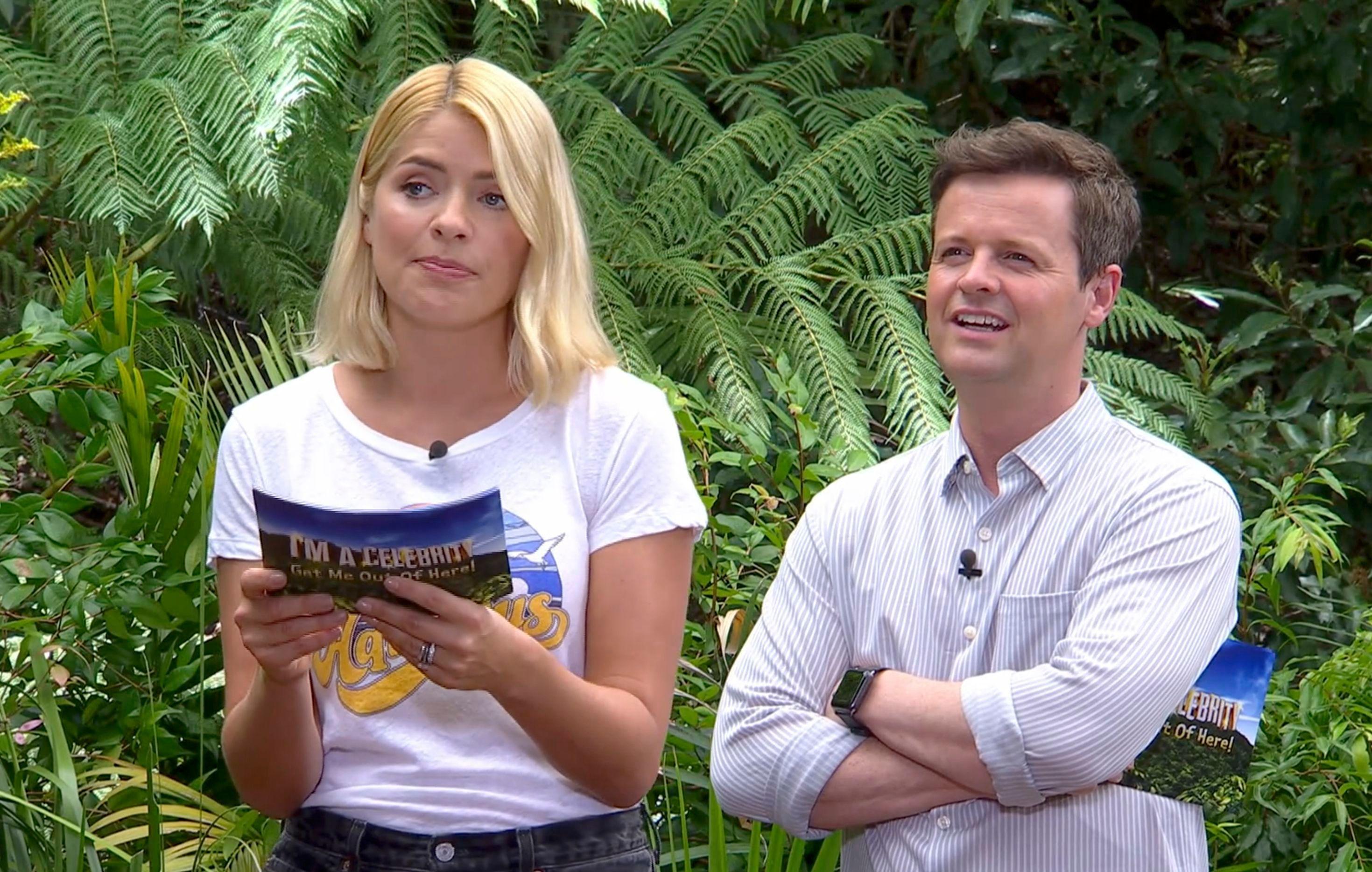 Viewers were baffled by the intro as the voiceover woman got James' name wrong in spectacular fashion.

Before the show started, the announcer told fans what to expect on tonight's show. She mentioned the Bushtucker Trial featuring Rita Simons, 41, and James McVey, 24, but she got it all wrong.

The unnamed annnouncer said: "Now on ITV… it's the final week and tension is climbing will Rita and Simon smash it and win stars in tonight's bushtucker trial?"

Viewers flocked to Twitter to point out the mistake and ask: "Who's Simon?" 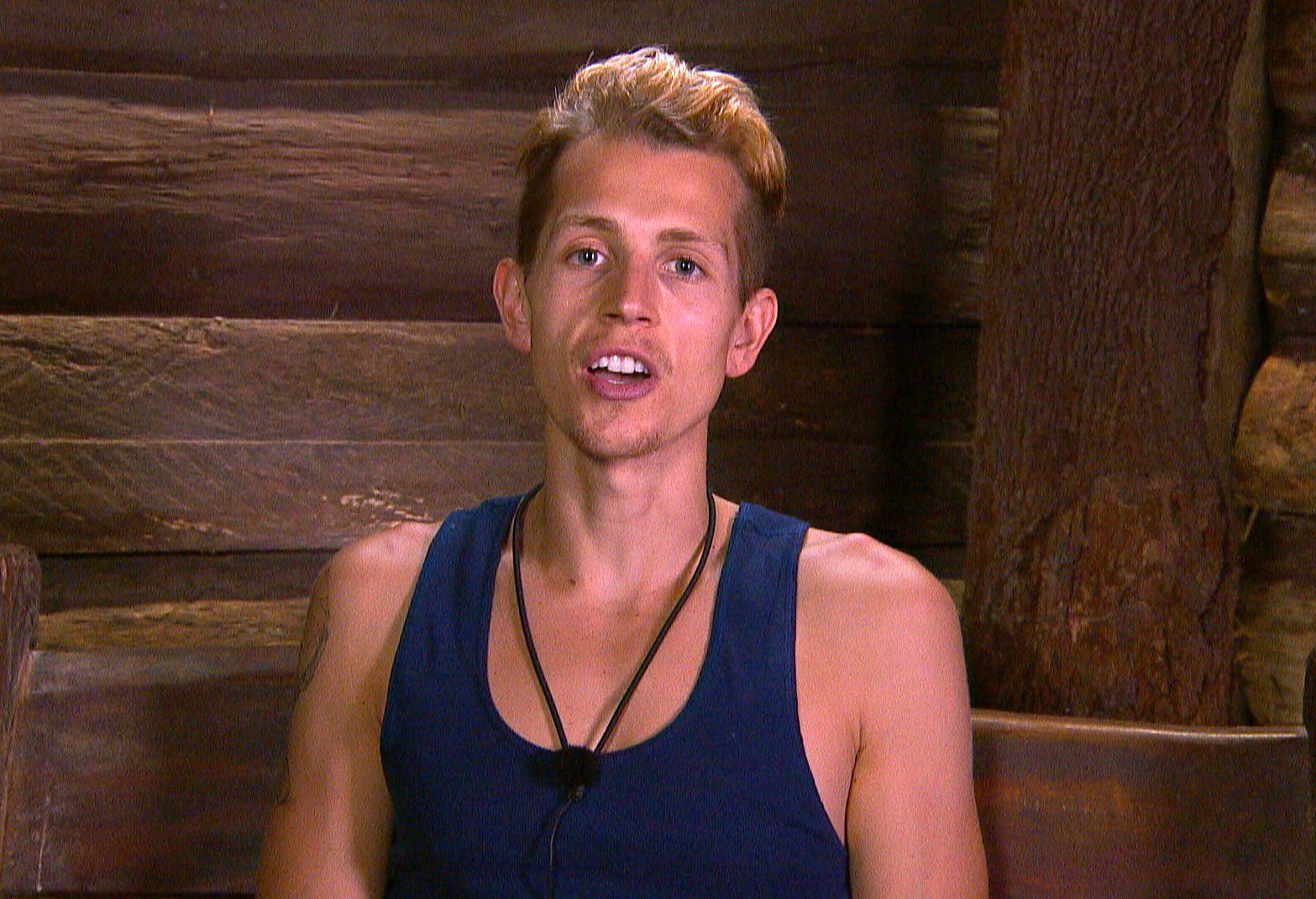 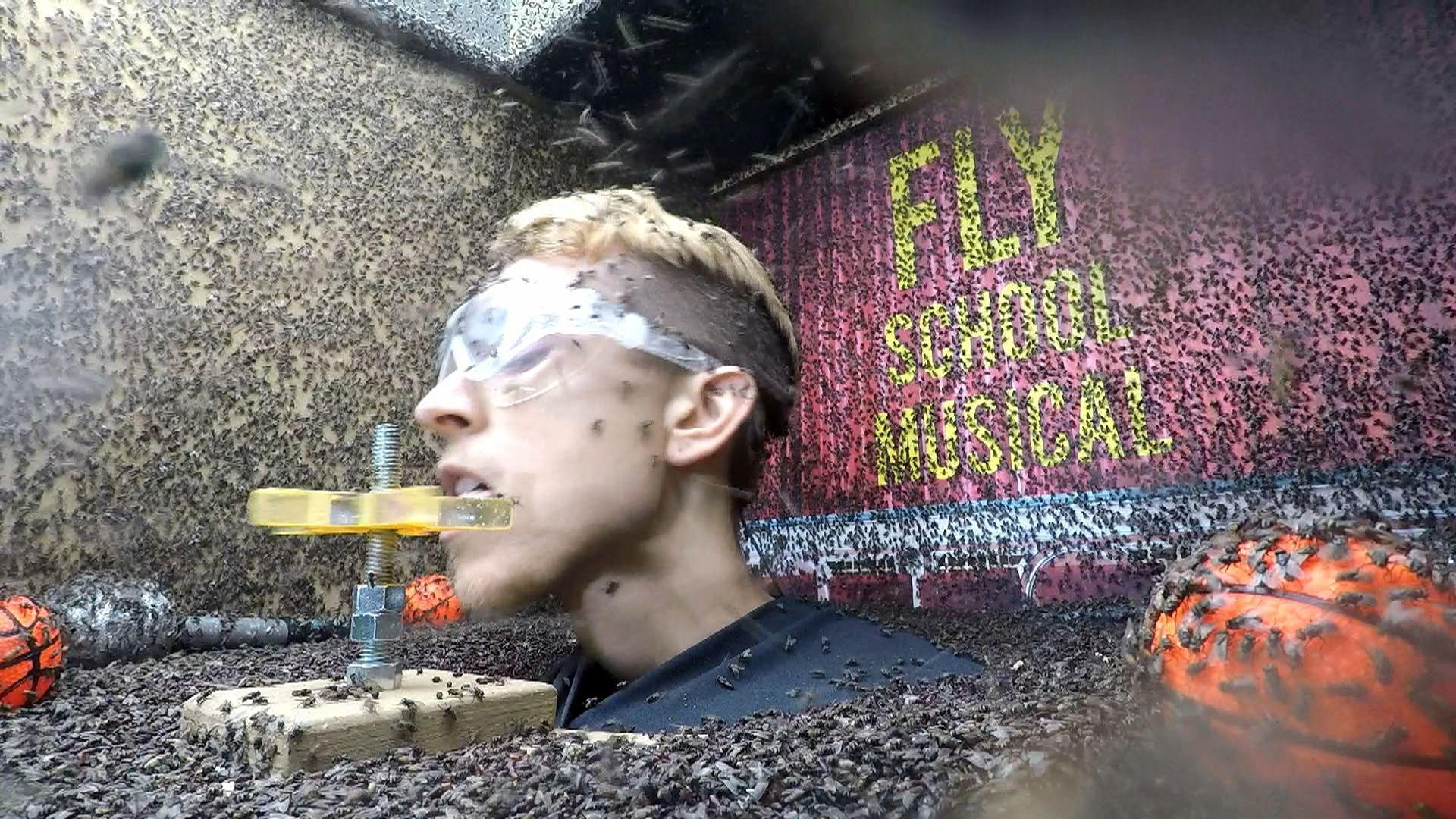 The star was seen with a cigarette in his hand as he chatted to his co-stars by the campfire when the celebrities are not usually seen smoking on screen. 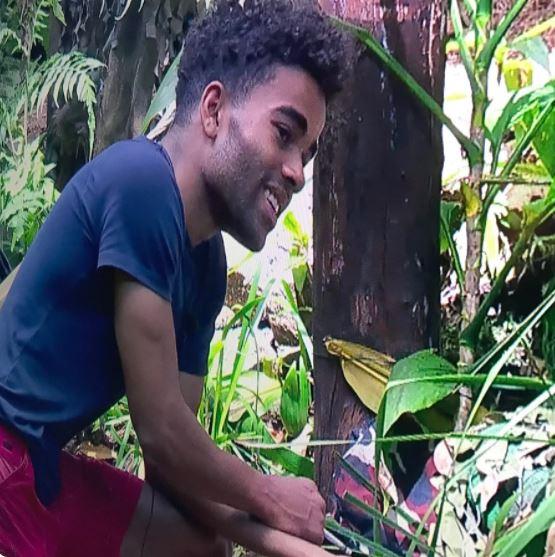 Show fans were wondering where 20-year-old Hollyoaks actor Malique got his cigarettes from with many querying the situation on social media.

But he is not the only camp member who smokes.

Legendary broadcaster Noel Edmonds, 69, suggested EastEnders actress Rita Simons, 41, also smoked shortly after he entered the jungle during last night’s episode, saying she has always “got a fag in her mouth”.

A spokesperson for ITV said: “Celebrities who smoke are allowed to smoke in camp. 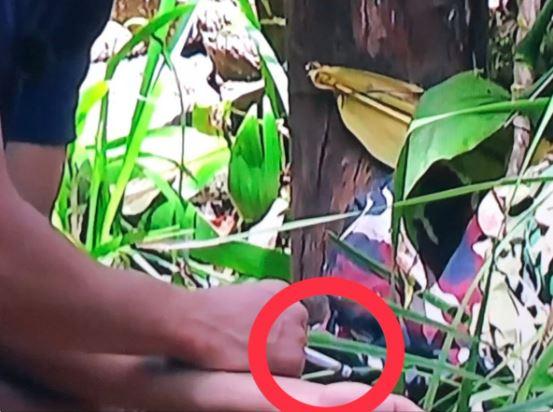 “They have to smoke near the campfire and then put stubs out in the fire.

“We don’t have an allocation regarding cigarettes, if a celebrity smokes, they can smoke.

“Smoking is not hidden on screen.”