The singer, 31, has become one of the most popular campmates in the jungle with her positive attitude and sense of humour. 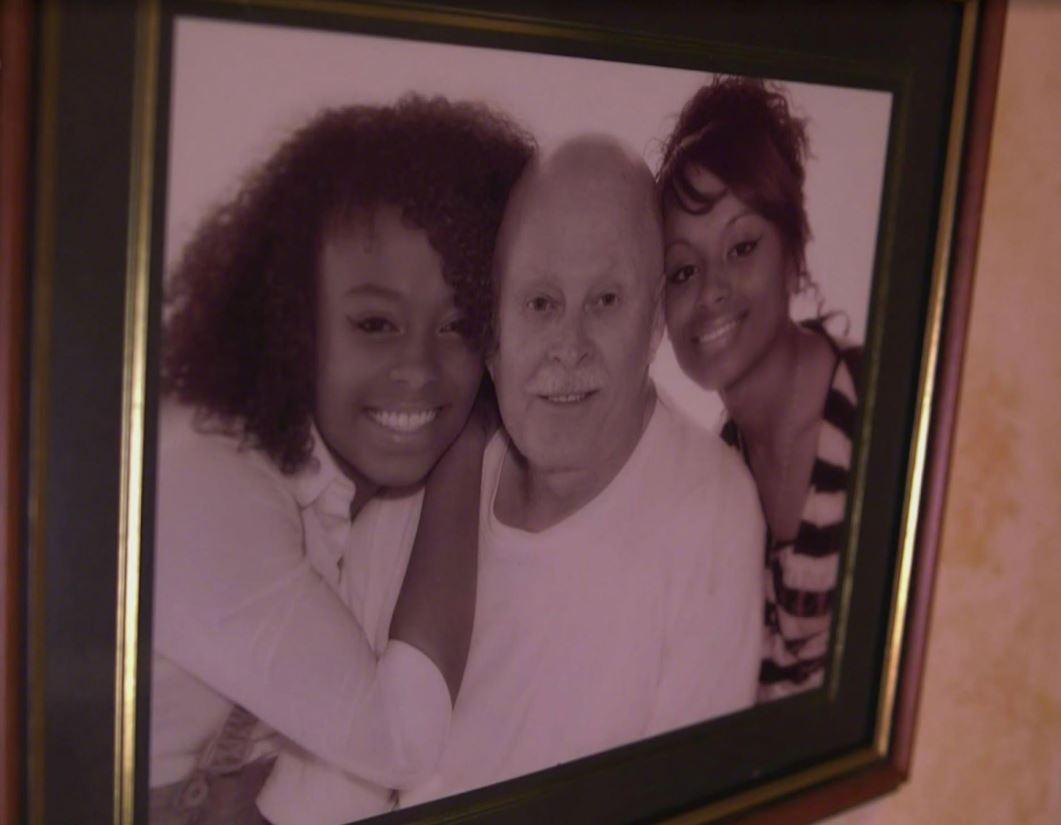 But the London-born star suffered secret heartache as a child when her parents split up amid a series of rows and it was only when she went on the X factor in 2014 that mentor Simon Cowell was able to fill the void.

Her mother nursery nurse Irene said: "Fleur's dad and I were always arguing and it was a very toxic environment for and her sister to be in.

“We both had a real clash of personalities and as parents we had completely different attitudes to how to bring up our daughters.

“It was one of the toughest decisions that I've had to make but I decided it was best for everyone if we split up and Malcolm moved out.” 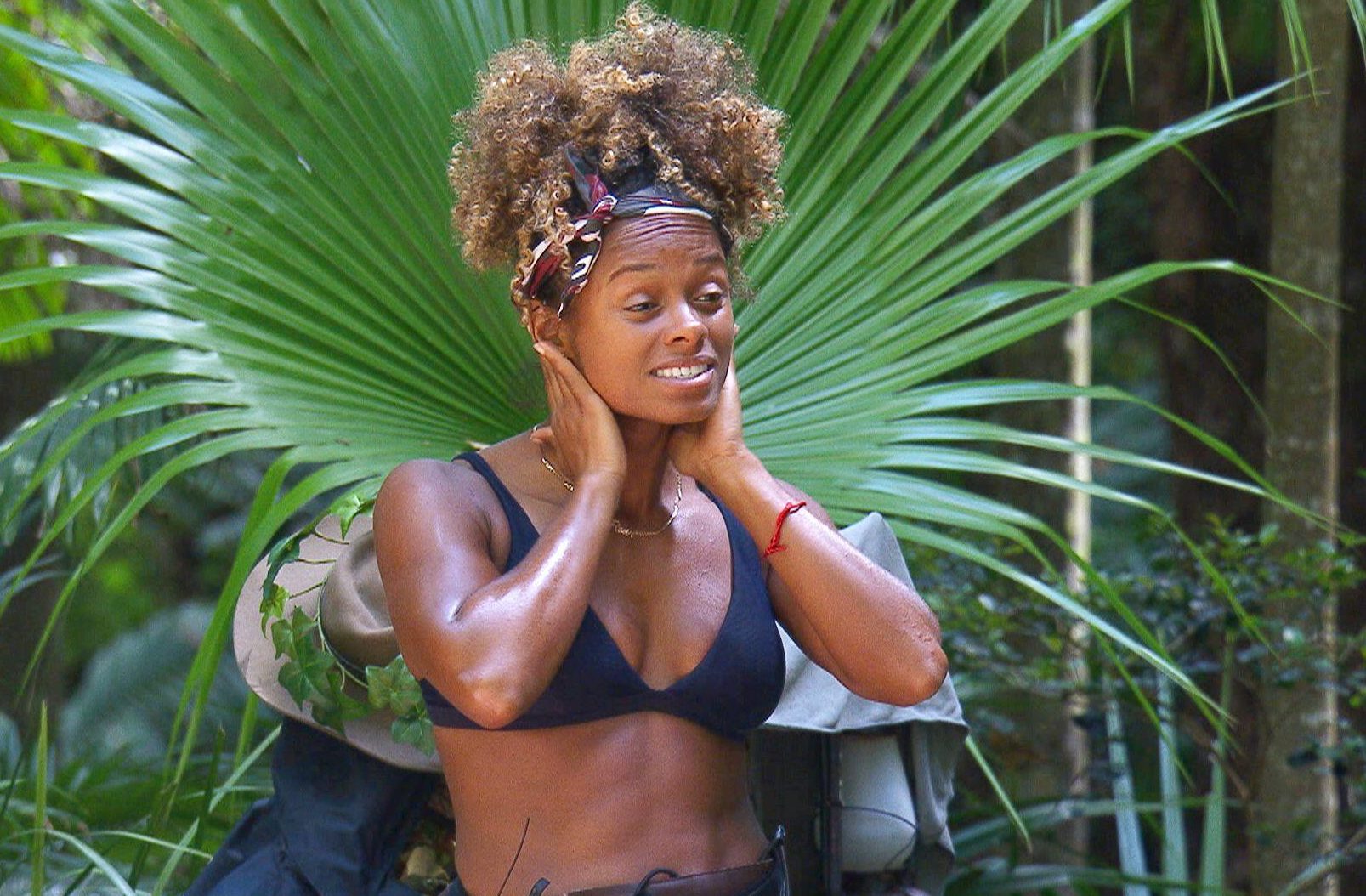 Although Fleur and her sister Keshia, 26, missed their retired decorator dad immensely Irene recalled how she did her best to cope given the circumstances.

She said: “It was really hard when Malcolm first left and it was tough on Fleur as she missed seeing him in the mornings and at bed-times.

“But he only moved around the corner so he was still around.

“It wasn't an ideal set-up but it was better for Fleur and her sister being in a calmer and less toxic environment. 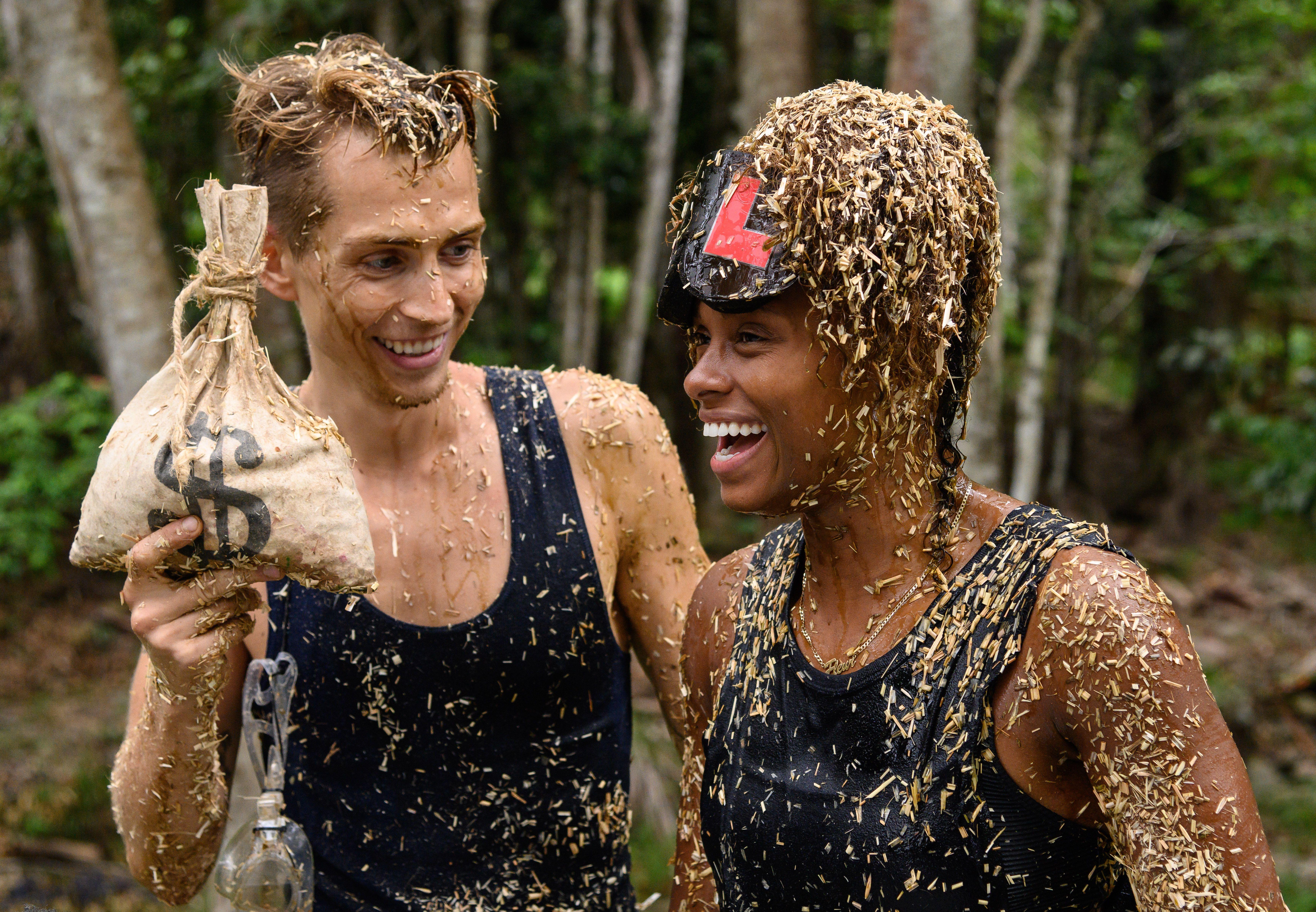 Fleur has not had an easy time of it growing up. She had to go through the trauma of me splitting up with her father and although they remained on friendly terms, she didn't see him on a day-to-day basis."

Irene credits Simon Cowell as stepping in as a father figure when he mentored Fleur on the X factor in 2014.

She said: "Fleur has never had that constant male presence in her life and that is why Simon has been so good for her. 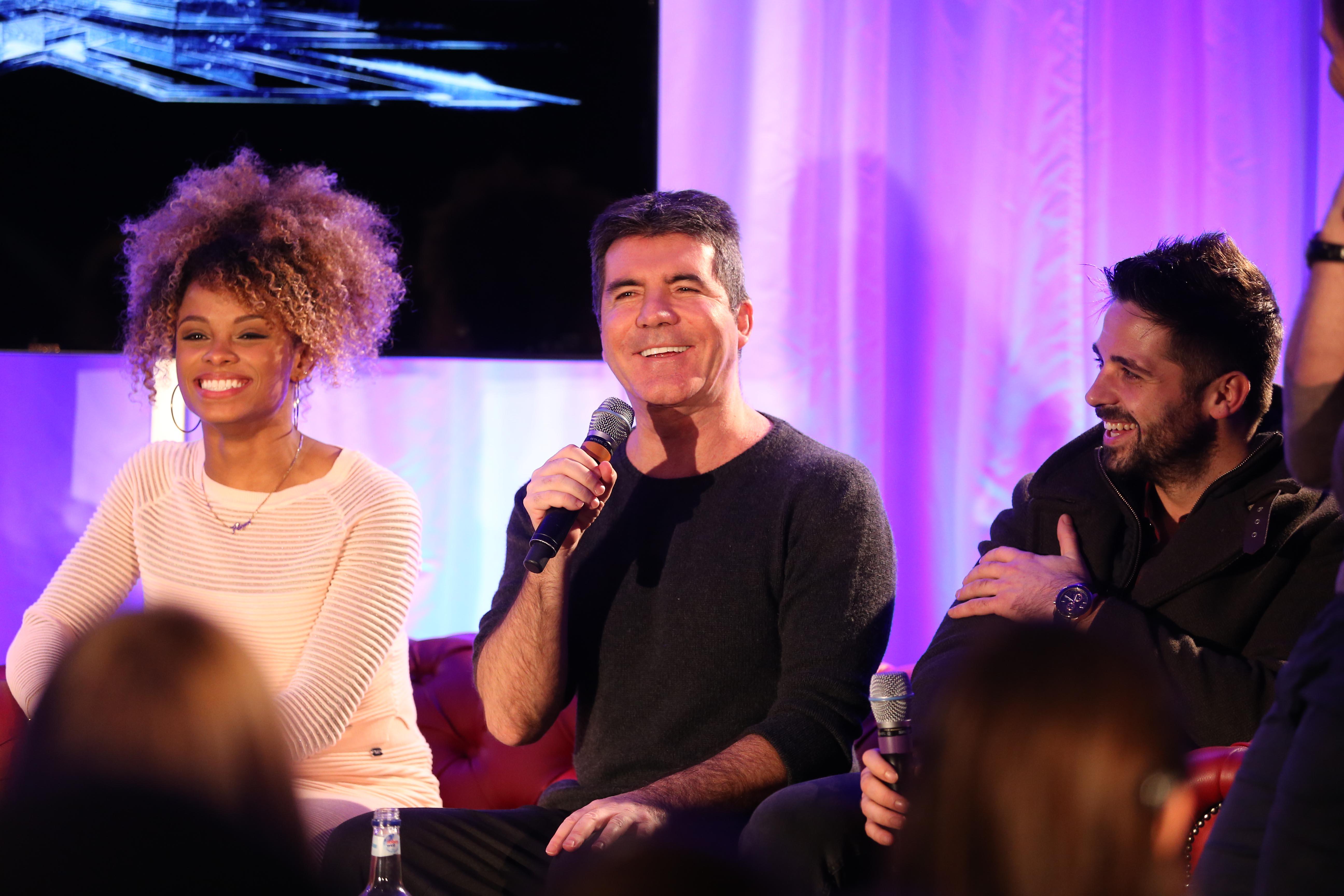 "He has this great paternal instinct – which I think must also come from having his own son Eric.

“Fleur adapted to the situation and her coping mechanism was throwing herself into her music."

Fleur's sister Keshia said last week: "I love her and Harry together – especially when they sing jingles together – it's so cute."

Does Fleur East do the Dingo Dollar Challenge every day to get extra airtime on I'm A Celebrity?