The Vamps guitarist has been giving his 71-year-old pal half of his meals in a bid to keep the ex-footie boss strong. 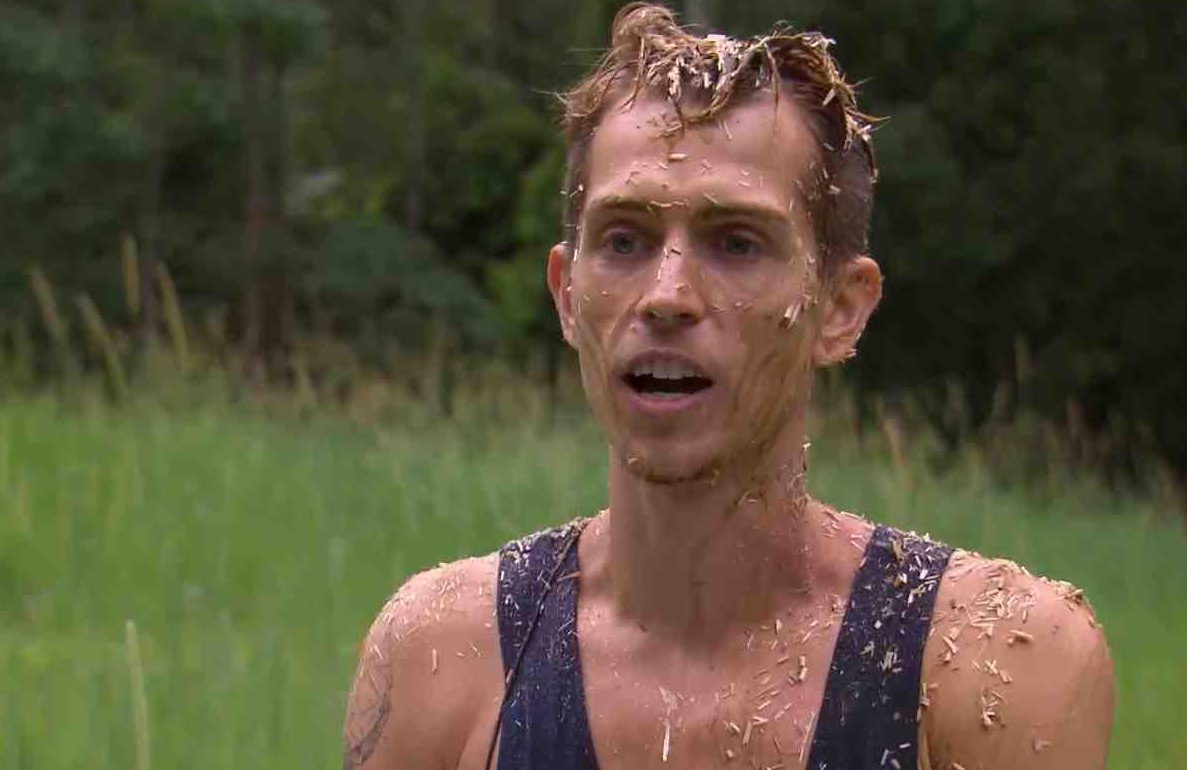 But it has had a dramatic knock-on effect on his own health — a drastic weight loss that has left him visibly skinnier.

Vegetarian James, 24, has been handing over his greens to ailing Harry amid concerns that the bookies’ favourite to win the ITV series, might not be strong enough to make it to Sunday’s final.

James’ girlfriend, model Kirstie Brittain said: “James is being generous with his food, giving it to Harry because Harry is struggling so much with all the meats.

“James is veggie so he’s giving Harry half his veg, which is why he’s gotten so skinny.” 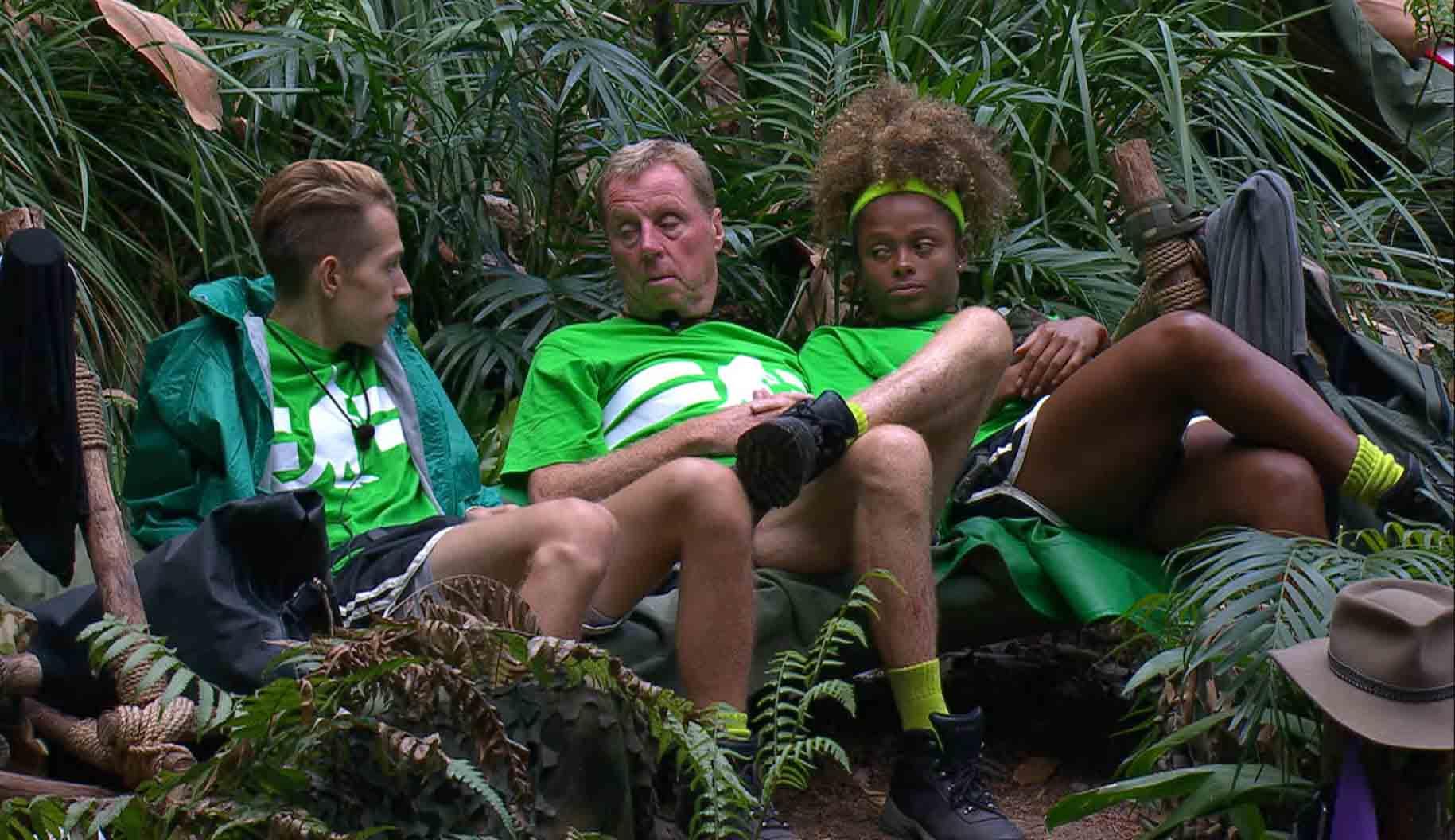 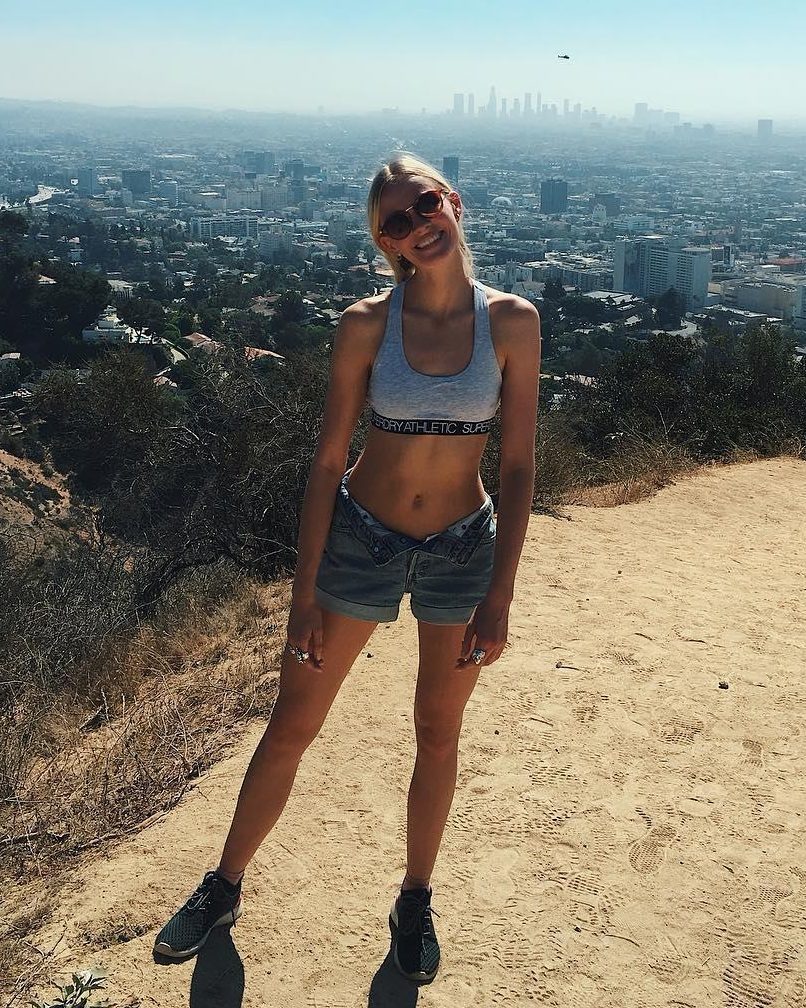 “James was slim when he went in so he’s lost a lot of weight. Sair Khan told me how generous he has been. We’re not seeing it on screen.

“James sees Harry as a grand-father — it’s so cute. He really wants to look after him, which is why he’s giving him his food.” 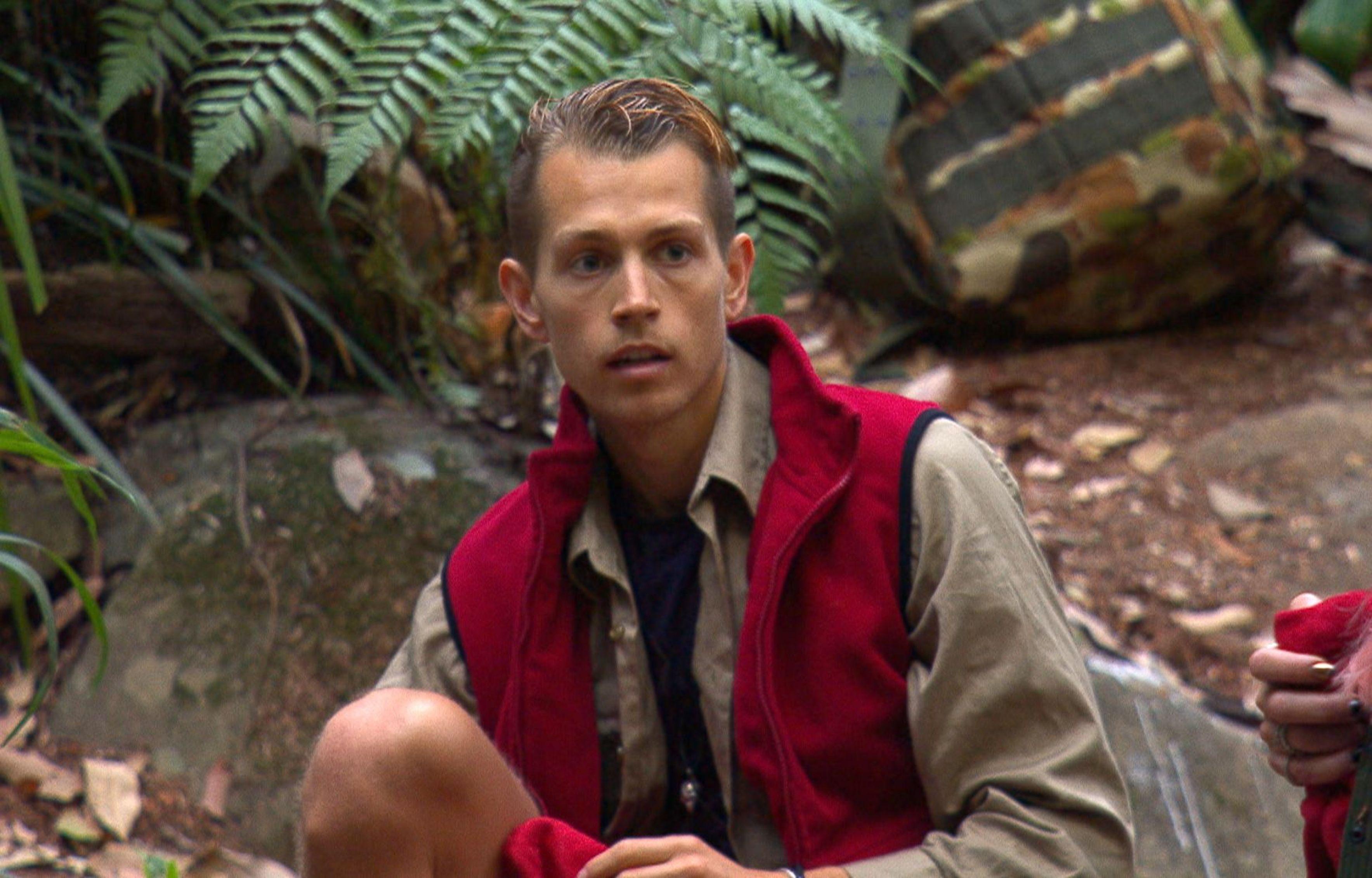 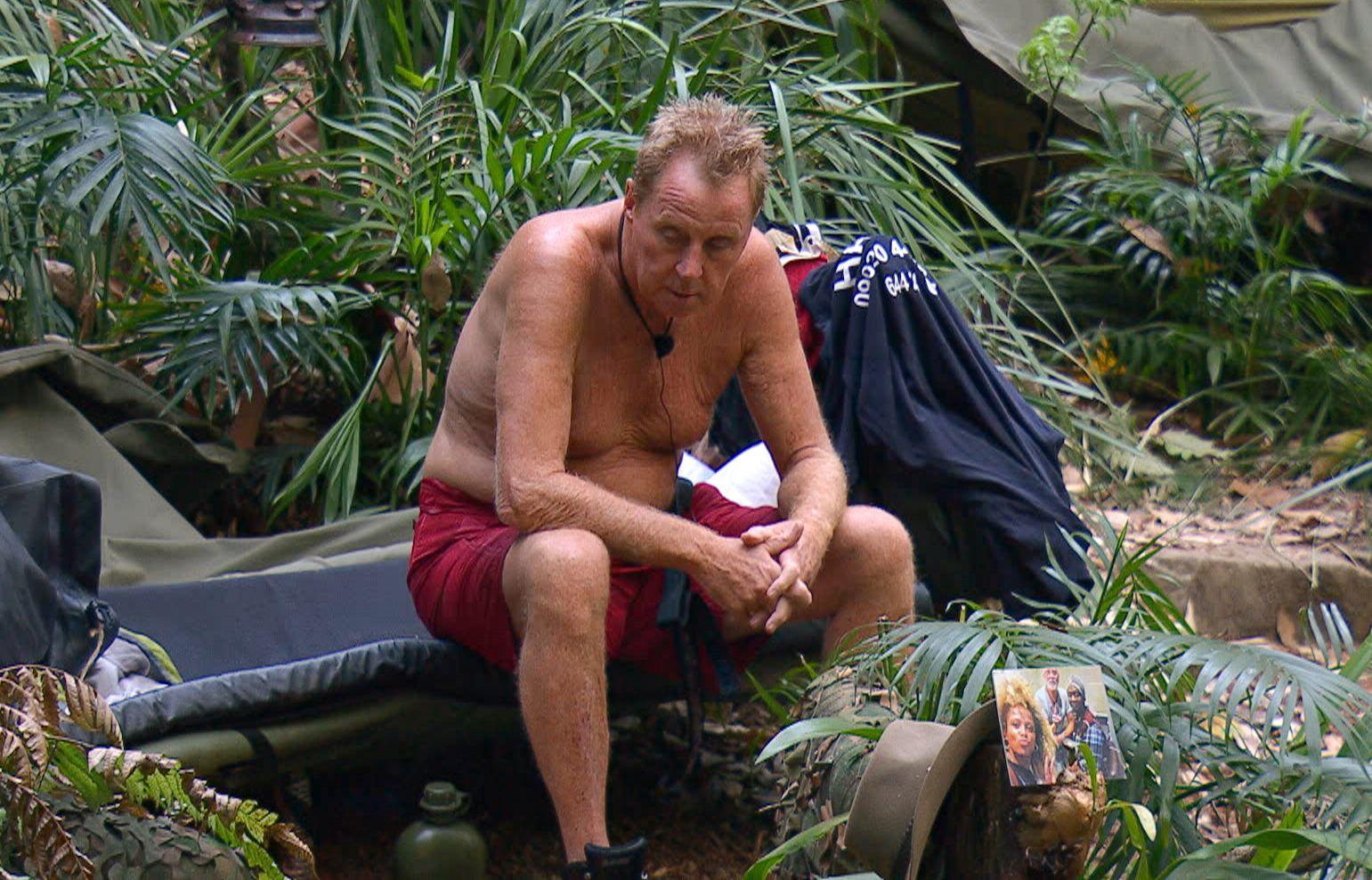 Viewers of Tuesday night’s show saw James covered in slime and straw after a Dingo Dollar Challenge with Fleur East.

James had the job of guiding singer Fleur, 31, around an obstacle course in a miniature red car while she was blindfolded.

The Hollyoaks star said: “Harry has lost his sense of smell, all the meat just looks absolutely disgusting to him. There have been days where we have to pretty much force him to eat. He’s a fussy eater.”

Yesterday The Sun told how a crew source said: “Harry is the oldest campmate and there are now genuine worries over his health.”

“He is struggling to eat, has lost a lot of weight, and is too tired to do much more than sit around.”