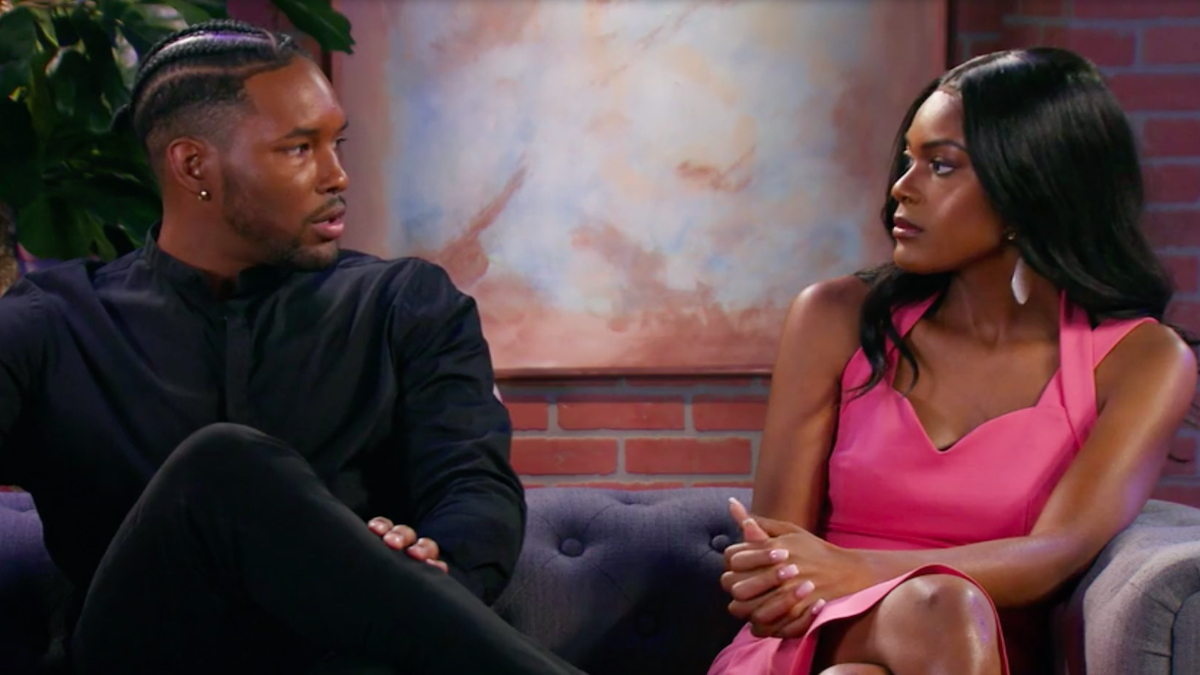 Getting married to a stranger is a gamble and the experts didn’t get it quite right with this couple.

Olivia Caldwell and husband Keith Manley were one of the couples from the Married at First Sight season based in Charlotte, who decided to call it quits on decision day. Although the two had compatibilities when it came to serving the youth, the two ultimately had fatal disagreements when it came to their relationship.

The two have finally made it official as she took to Instagram to celebrate.

On a recent post, she mouths the lyrics to Beyonce’s song, Ring off – “You took that ring off. So tired of the lies and trying, fighting, crying.”

She said yes on decision day

Iris being a virgin was one of the biggest issues of their relationship. However, the issue was less about them having sex and more about her emotional immaturity that further pushed them away.

He defended until the end that it wasn’t her inexperience with sex, but with intimacy that was their demise. Her uncomfortable reaction to certain situations – for example finding a box of open condoms, made him feel that she wasn’t ready to be a wife yet.

Although Iris was willing to continue to work on the relationship, Keith decided on decision day that her lack of relationship experience was a deal-breaker.

Keith took the high road and responded, “One day I hope you realize that not once did I ever talk down to you, even through your attempts to besmirch my character & disguise it as ‘your truth.’”

He continued, “And as you always say, there is a lot behind the scenes that ppl don’t get to see. Please don’t forget that’s a two-way street. Wishing you the best on your new journey.”

While she does agree that a lot of things do happen behind the scenes, she sneaks in that, “Some people think the truth is an attempt to besmirch character when really it’s just truth they don’t want to admit.”

Married at First Sight airs Wednesdays at 8/7c on Lifetime.