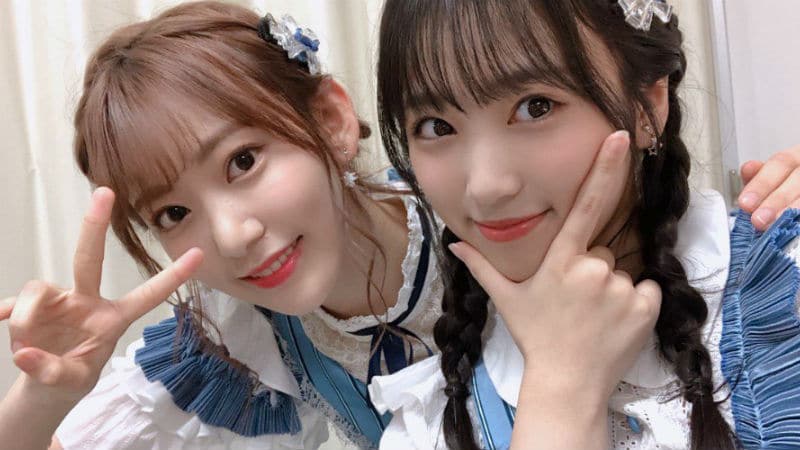 Sakura Miyawaki and Nako Yabuki — two members of the Korean-Japanese girl group Iz One (often stylized as IZ*ONE) — are in a bit of trouble. Iz One’s fans are upset the two girls are participating in a concert for HKT48.

The reason why Iz One fans are upset with Sakura Miyawaki and Nako Yabuki’s participation in the aforementioned concert is because doing so would mean they’d break their promise for Iz One promotions.

Prior to Iz One’s formation, the Japanese members of the girl group promised they would halt all promotions with AKB48 for two years and six months, the time they will be in Iz One. This includes all of AKB48’s sub-groups such as HKT48.

With the promise in mind, Iz One fan clubs have come together to oppose Sakura Miyawaki and Nako Yabuki’s participation in the HKT48 concert. Altogether, they posted an official letter with the following statement.

Thankfully, Off The Record Entertainment provided insight that Sakura Miyawaki and Nako Yabuki will not be participating in the NKT48’s concert. Instead, both of them would be special guests as members of Iz One to avoid any controversy.

Who is Iz One and what makes them unique?

Iz One just recently formed. For those who do not know, Iz One consists of Korean members from numerous Korean music labels and agencies and AKB48, the Japanese girl group of 48-members that often split up into numerous sub-groups such as HKT48.

The 12 members of Iz One were chosen through survival music challenge show Produce 48, a spin-off of the popular Produce 101 that is responsible for K-pop acts I.O.I. and Wanna One.

So far, Iz One has released only their debut extended play (EP) or mini-album titled Color*Iz. The album features title track song La Vie en Rose. Since La Vie en Rose’s music video upload on YouTube on October 29, 2018, it earned 4.5 million views within its first 24 hours making it the most-watched debut music video by a Korean act within that time period. Right now, the music video has just a little under 34 million views which is not bad at all for a new girl group.

Right now, Iz One is currently participating in post-release promotions for Color*Iz and La Vie en Rose. It is expected that Iz One will participate in more Korean music competition shows.