JAMIE Oliver has secured his dream role as a stormtrooper in the next Star Wars movie.

Bosses offered the TV chef the rare cameo after discovering he is such a fan he once wore the iconic costume while walking his daughters to school. 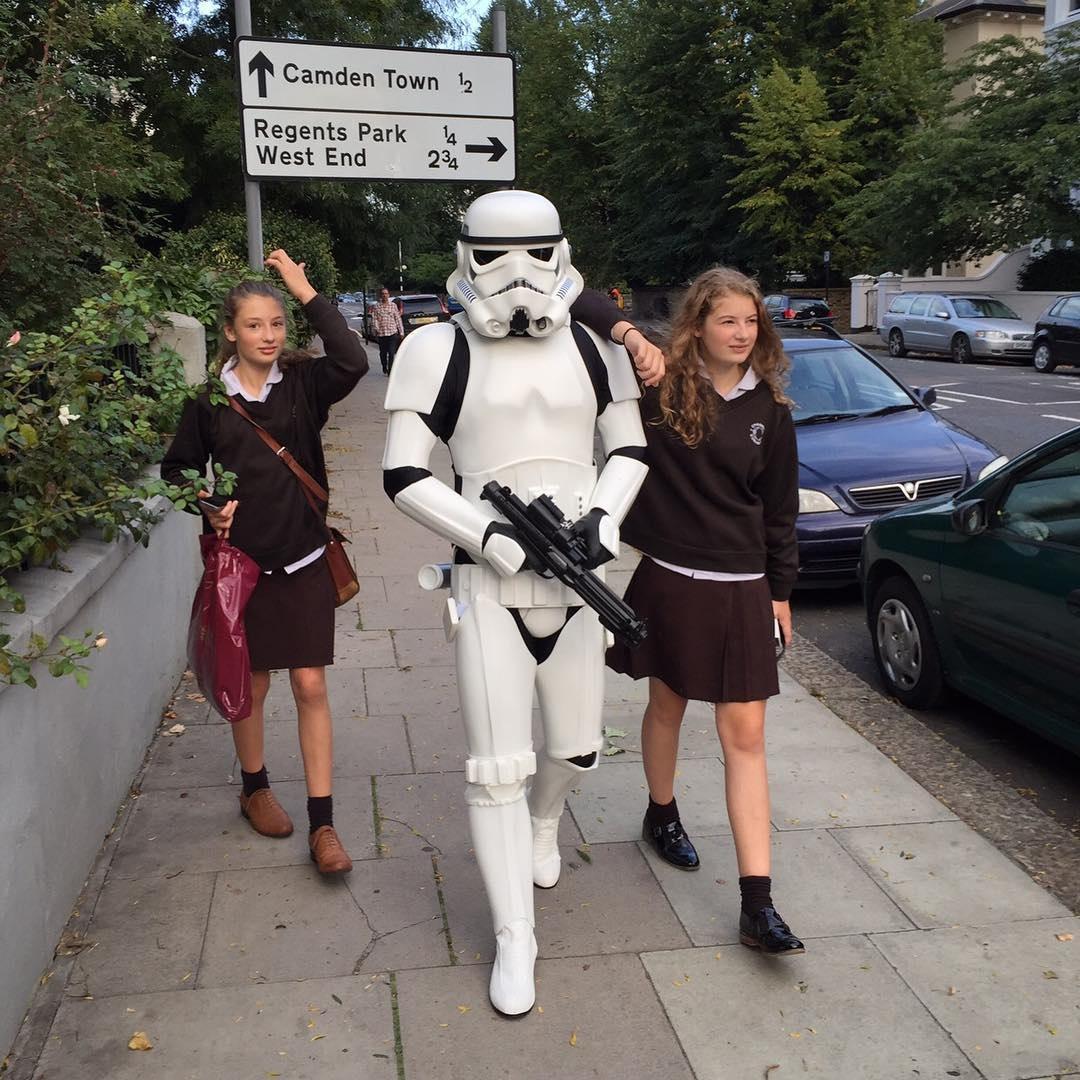 A Star Wars insider revealed: “Jamie was at Pinewood Studios training with the other stormtroopers to prepare for the role.

“He took it really seriously because it has been a dream come true, but he’s been sworn to secrecy.”

Star Wars Episode IX is the highly-anticipated ninth and apparently final instalment of the main Star Wars film series. It is due to be released next December.

In 2015, Jamie secured international attention when he walked teenage daughters Poppy and Daisy to school while dressed as a stormtrooper. 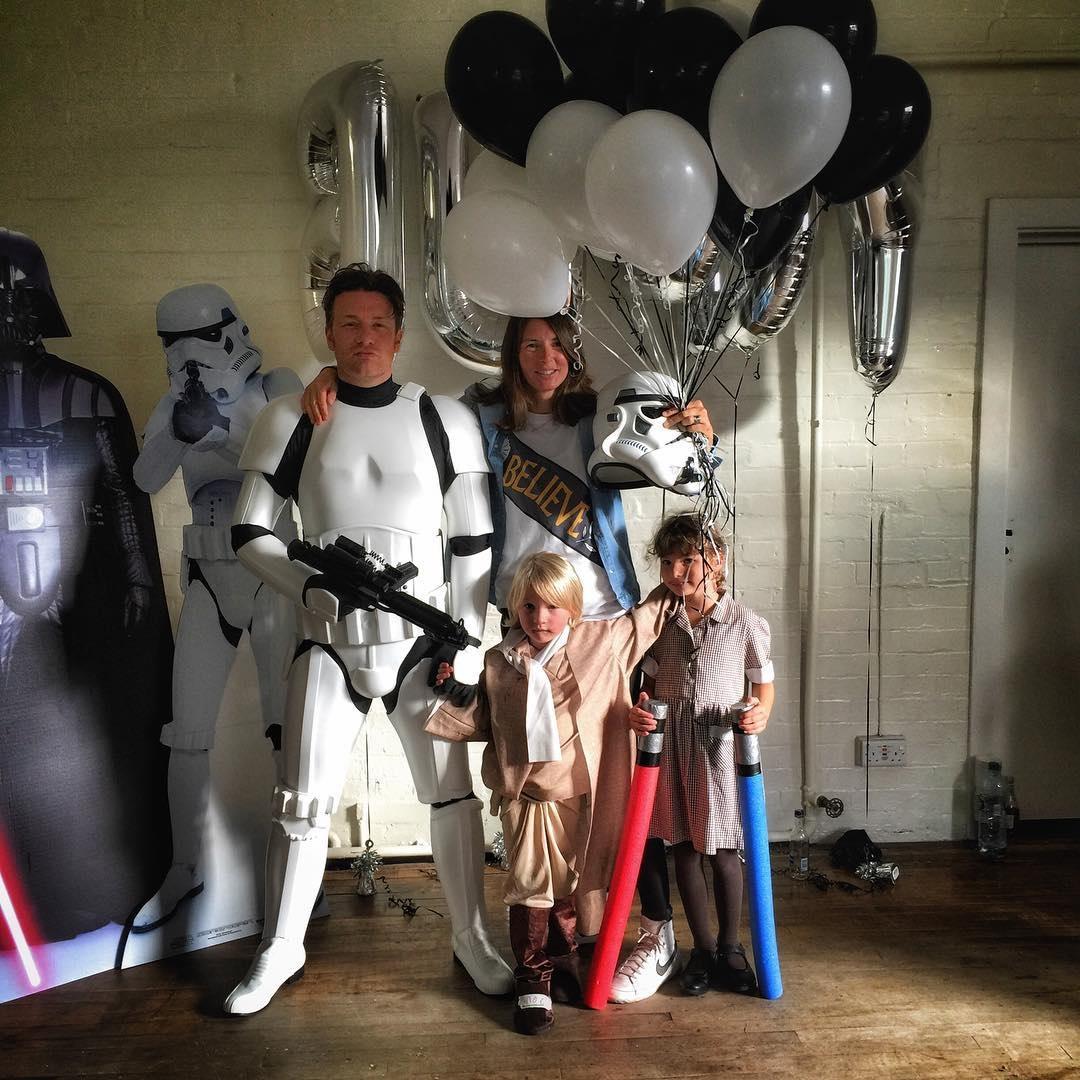 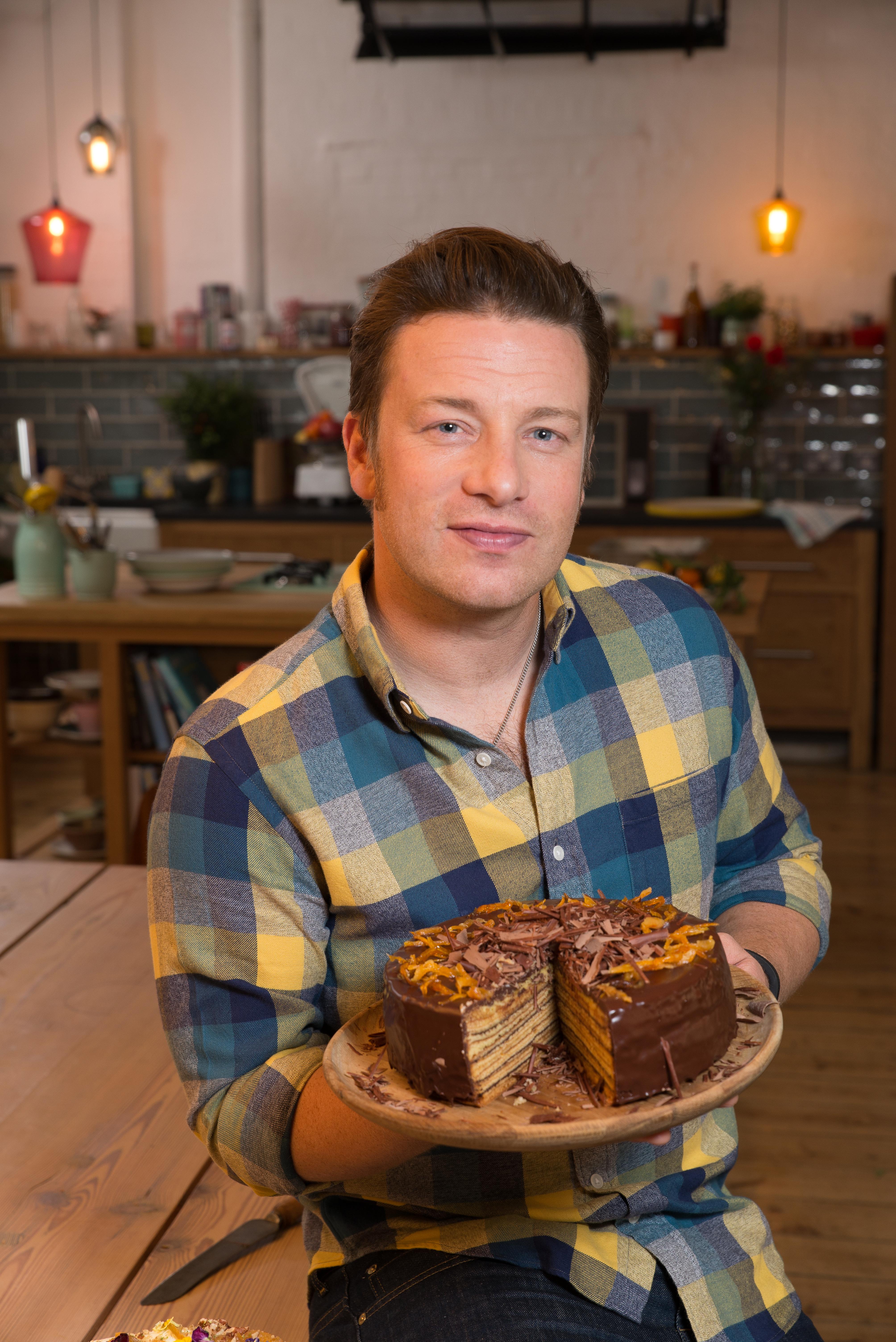 He posted the picture to Instagram with the caption: “Embarrassing Dad!”

When asked about the costume on Graham Norton’s BBC show last year, he said: “When you wear that, you do feel powerful.

"I walked out into the street and just stopped a bus.

“The hilarious thing is the bus driver was a similar age, and he’s like, ‘I’m stopping. That’s not normal’.” 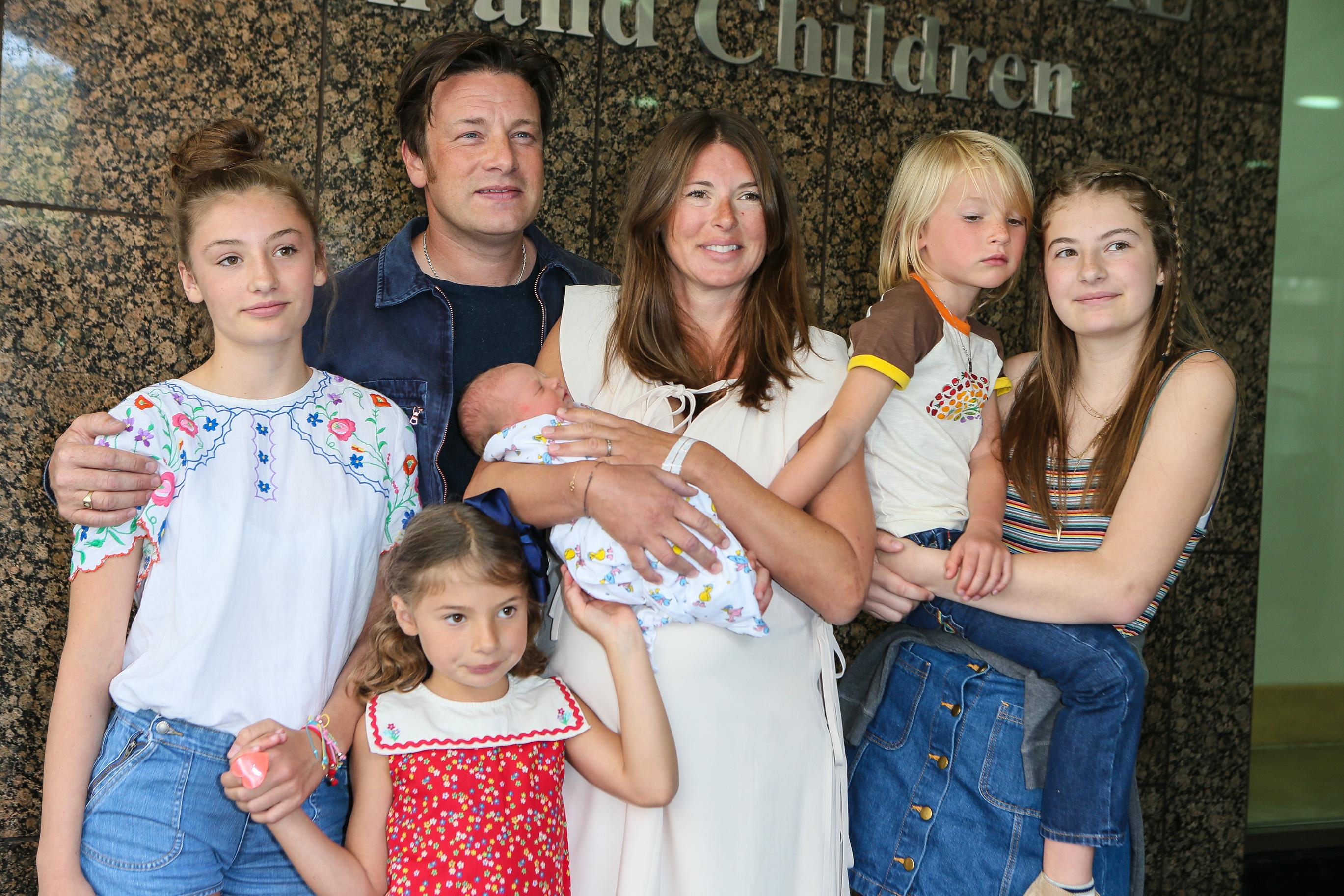 His role comes just weeks after we revealed singer Ed Sheeran, 27, will also play a stormtrooper.

Daisy Ridley, John Boyega, Mark Hamill and Keri Russell are among the cast in the movie, which has been beset by troubles behind the scenes