Jamie, 45, was also worried about the ex-soccer boss, 71, losing his temper. 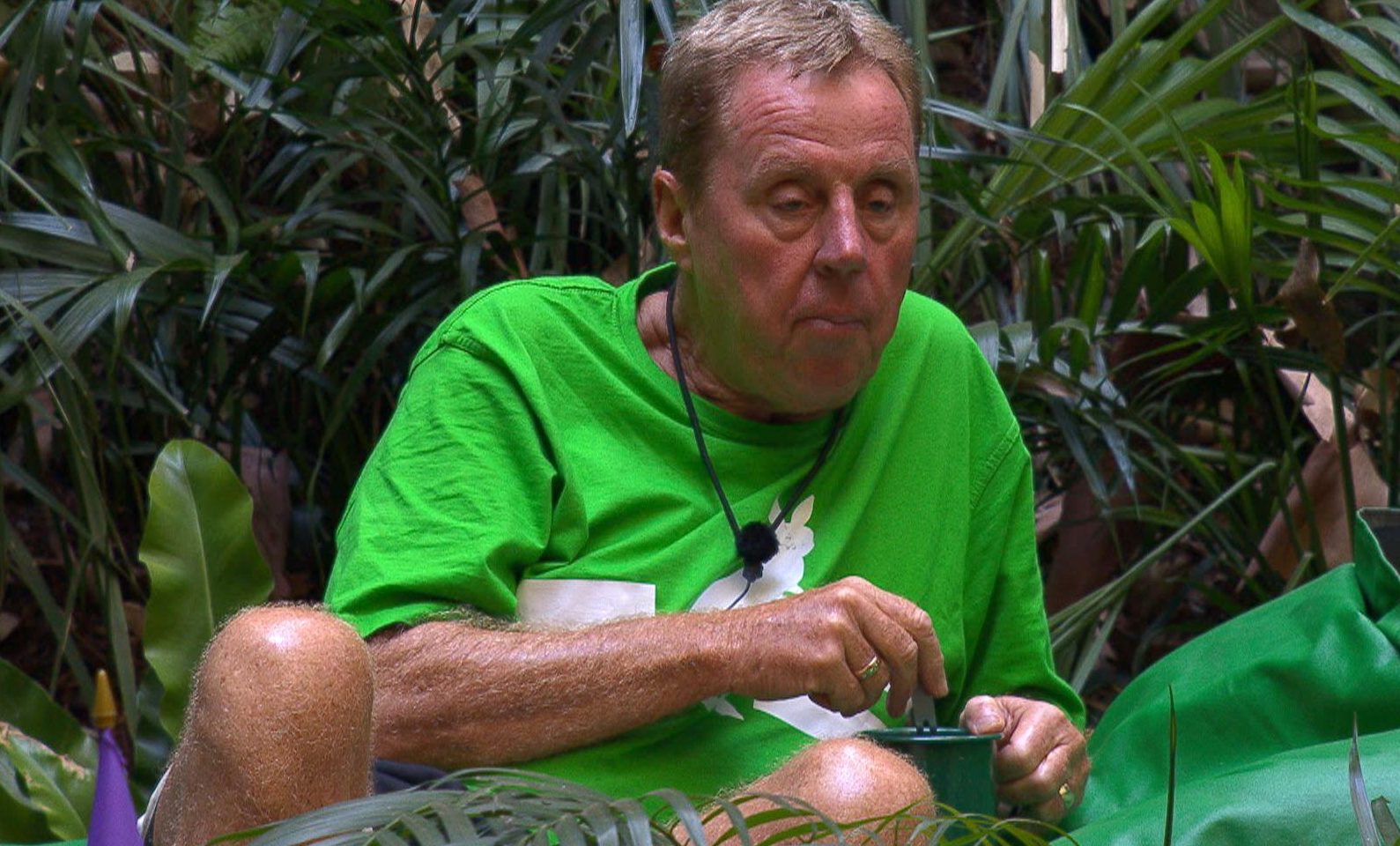 He revealed: “There have been moments where I’ve thought, ‘You’re on the edge’. People say, ‘Your dad is so lovely. He’s so funny’.

“But he can lose it sometimes. In a dressing room I’ve seen him lose it and start throwing things.

Jamie spoke after Harry — bookies’ clear favourite to win the ITV1 show — began to struggle in the camp. 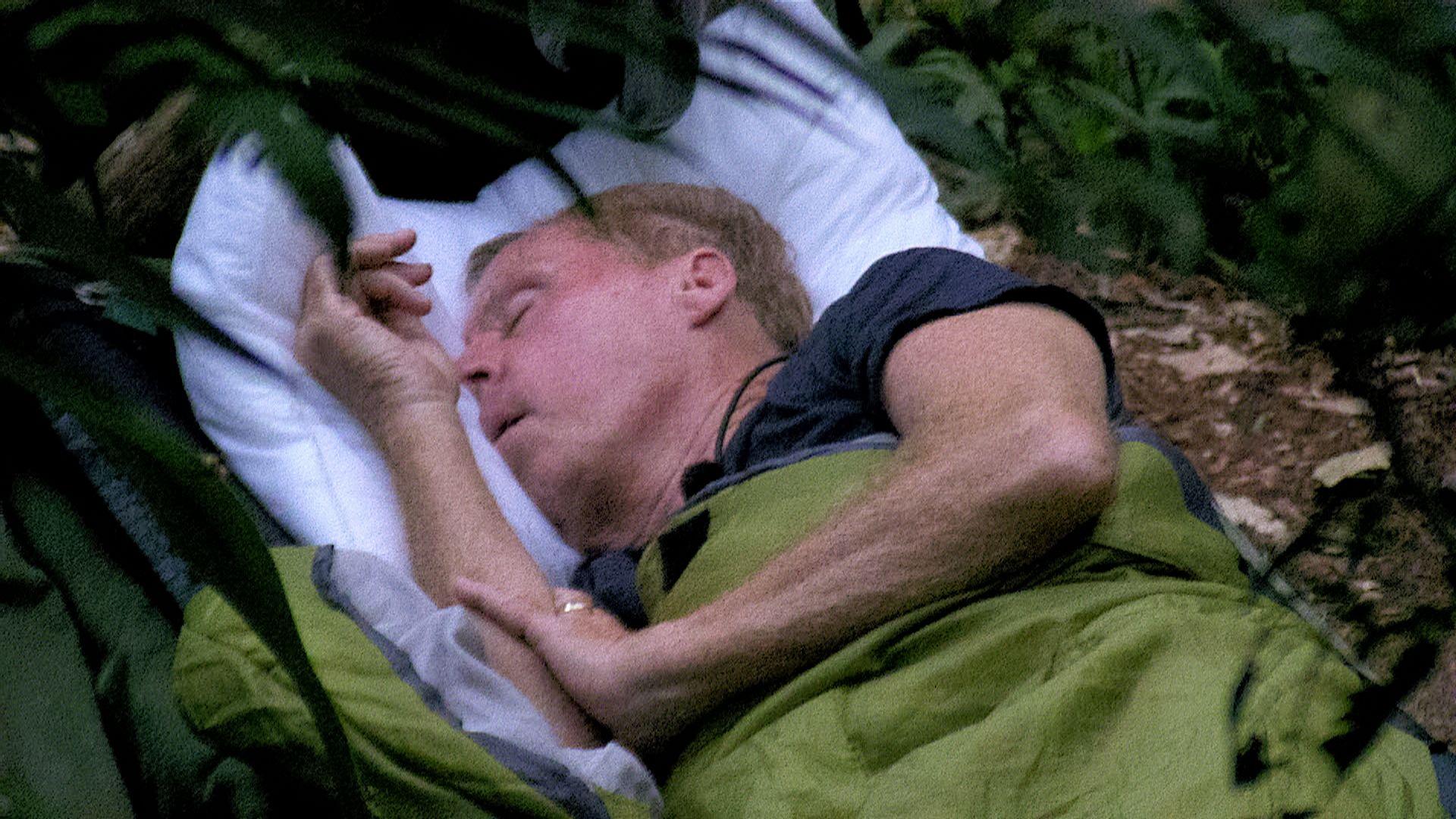 Insiders feared he might walk out before Sunday’s final. The Sun has told how worried campmates had to coax him into eating as he snubbed grub on offer.

Show producers have also been closely monitoring Harry, this year’s oldest campmate, after he began to drastically lose weight.

"But he loves steak and chips. He can’t do anything. He’s useless. He can’t even make a cup of tea.” 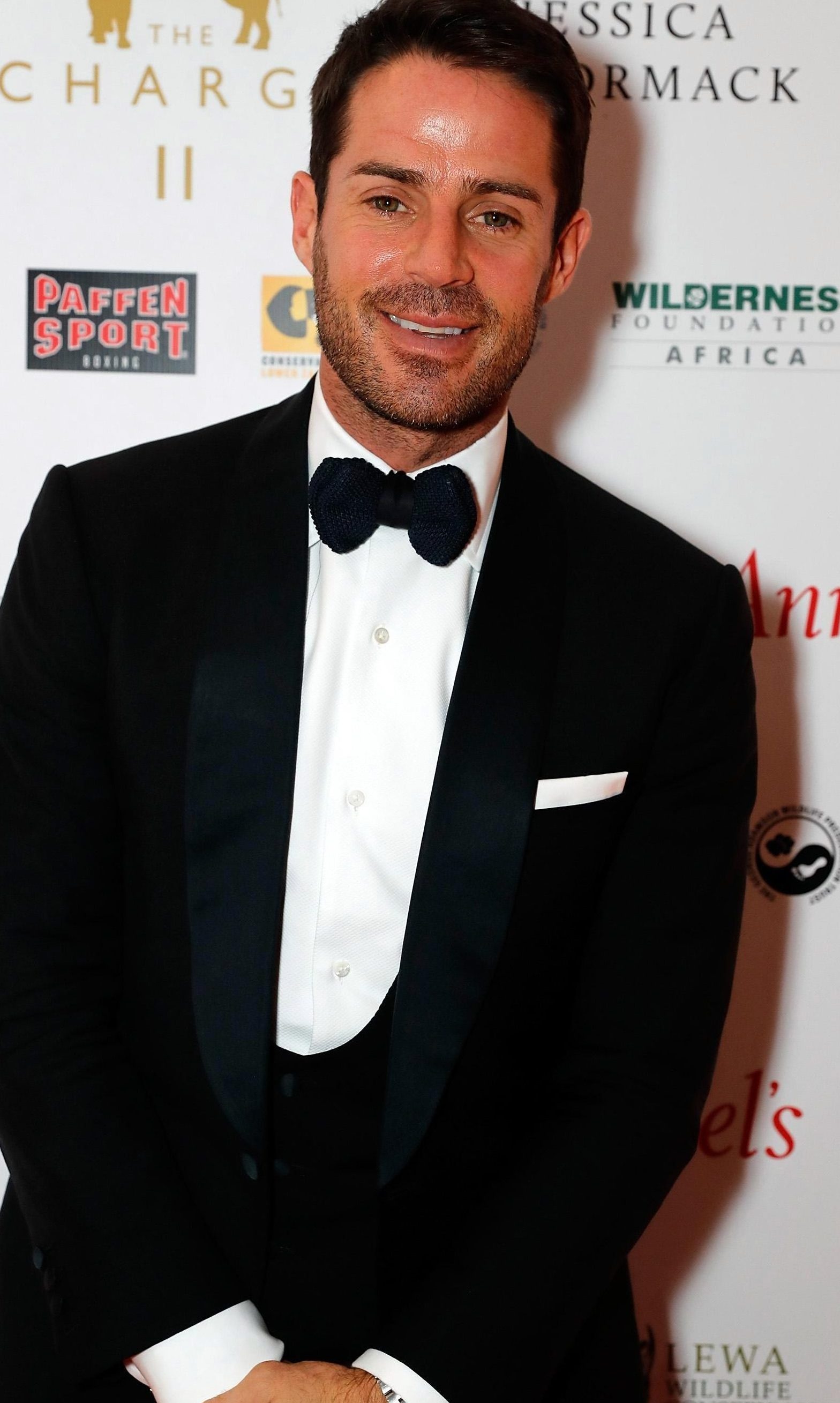 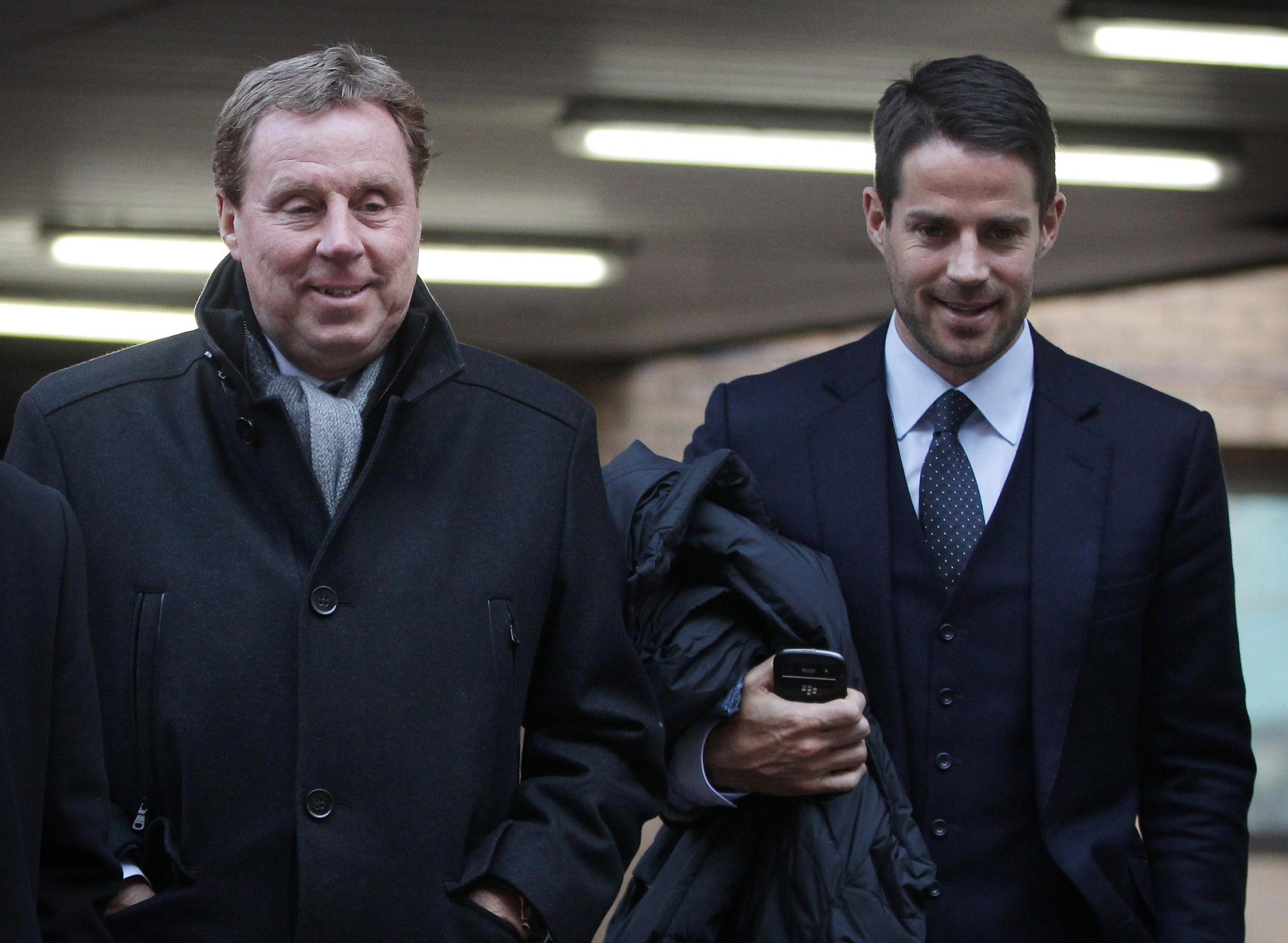 Single Jamie also admitted he found it amusing when Inbetweeners star Emily Atack, 29, told Harry she had a huge crush on his former Liverpool and England ace son.

He told The Sun’s Jungle VIP podcast: “She’s so sweet in the programme. It was such a nice conversation. I was like, ‘Where are you going with this, Dad?’

“It did make me laugh. He’s like Tinder in there, my Dad.”