Jane the Virgin returns to The CW this evening with its fifth season, and although season four ended on an emotional note, the new season is setting out to be even bigger.

Season four finished with a brutal twist of the knife when Jane Villanueva (played by Gina Rodriguez) was invited round to her boyfriend Rafael Solano’s (Justin Baldoni) new apartment.

In an unbelievable turn, Rafael welcomed Jane in to see Michael Cordero (Brett Dier) – her late husband – alive and well.

Gina has now spoken out about the fifth season of the show, and claimed it brought the cast to tears.

Speaking to Vanity Fair, she explained: “We just had a table read for the second-to-last episode of the season and everybody was in tears.

“But season five is incredible. It still twists and turns.”

Jane the Virgin is renowned for making unbelievable twists at the last second throughout the show.

And Gina continued to reveal the same will happen in the upcoming final season of the show.

She continued: “It’s gonna give you that same beautiful roller coaster of a ride of emotions and experiences.

“And there’s such beautiful episodes outside of the spaces that we’re used to. 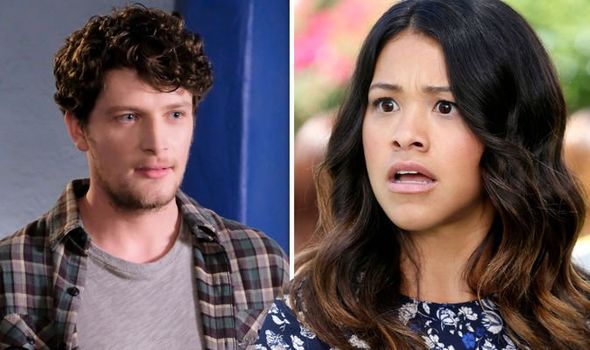 “And it just really gives us a different scope of what Jane is going through and how we’re gonna close this whole story up and lead you into the spin-off.”

Season five is the final outing for Jane the Virgin, but, as Gina mentioned, it will lead into a brand new spin-off, focusing on the story of the mother-of-one’s novela [a short novel].

The upcoming show is titled “Jane the Novela”, and was announced by actress Gina on her Instagram account earlier this year.

Recently Jacqueline Grace Lopez was cast as the show’s lead, and her character is called Estela.

The first season of the show will take place in Napa Valley Vineyard, where “secrets and family members do not stay buried for long”. 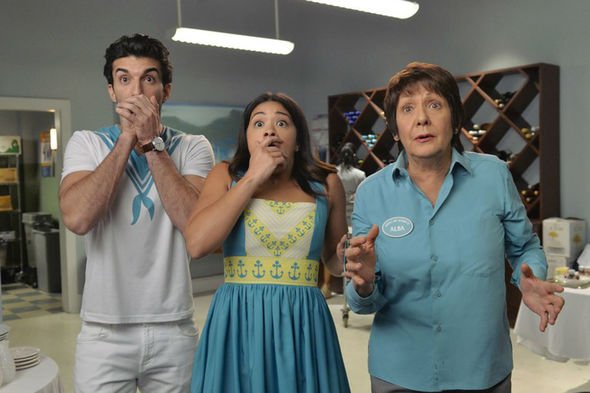 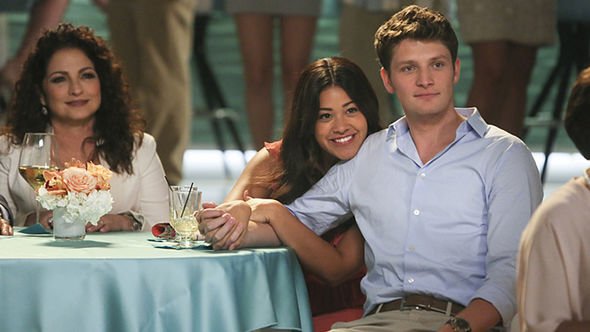 Gina recently shared her initial thoughts about the upcoming spin-off, where she dubbed it “fantastic.”

She went on to say: “The pilot is unbelievable. We hope we can give something just as great as we did with Jane the Virgin.”

A release date for the Jane the Novela has not yet been announced – however it may tie in to the final episodes of Jane the Virgin.

But how will Jane’s life transition into full-time author after finding out about Michael? And will Jane end up dumping Rafael to go back to her true love?

Jane the Virgin season 5 begins tonight on The CW in the US, and follows on Netflix tomorrow at 9am.