He breached broadcasting rules when the pair appeared together in a trailer for Comedy Central show Roast Battle, Ofcom said. The show sees comedians try to offend each other amusingly.

In the clip aired before the watershed in September, Jimmy, 46, asked Tom if he was Jewish.

When he answered he was not, the star replied: “Someone needs to tell your face.”

Tom, 30, who is of Jewish heritage, laughed and covered his nose in response. 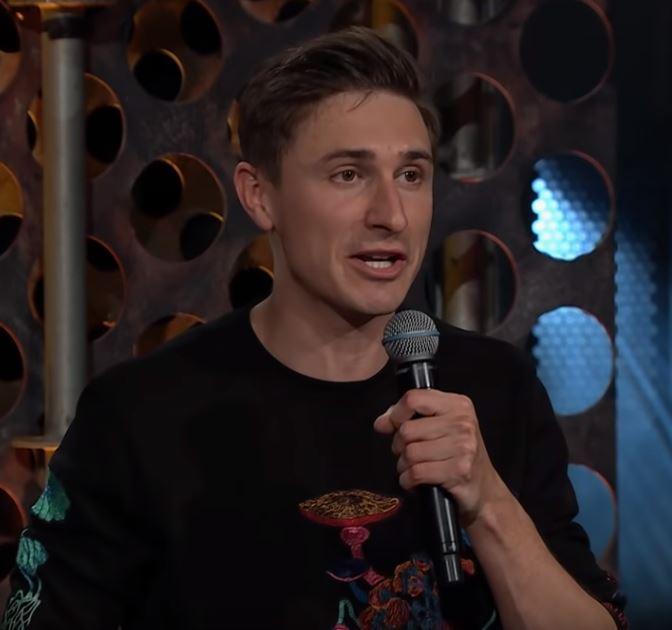 A viewer complained, saying it was “clearly anti-Semitic, drawing on the racial stereotype of a ‘Jewish look’”.

No viewers complained about the joke in the programme itself.

But trailers have stricter standards as viewers can encounter them inadvertently and are not warned about content.

In its ruling yesterday, the regulator said: “Ofcom is aware of a significant rise in reported incidents of anti-Semitism in the UK in recent years. 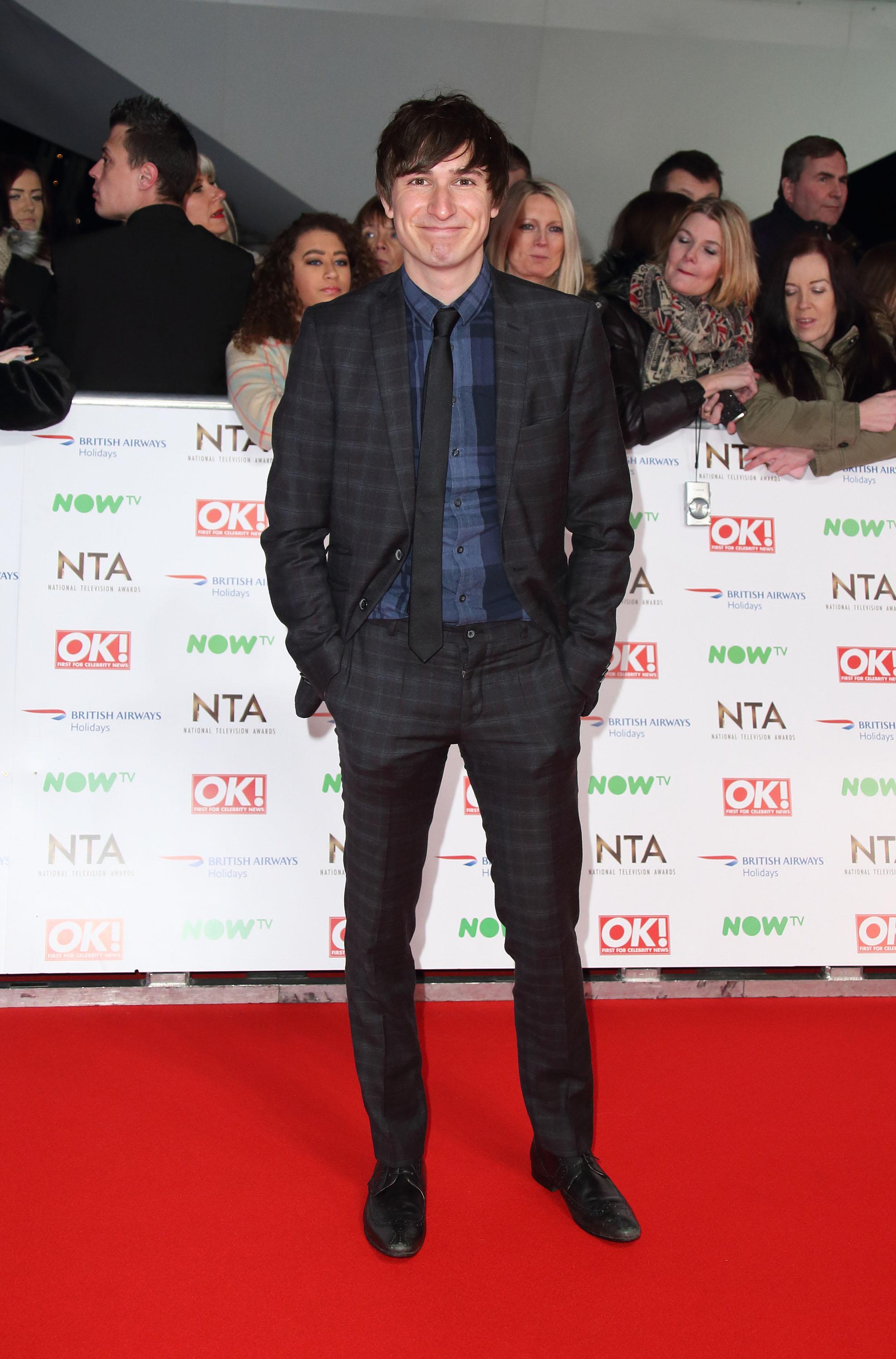 “One significant recurring stereotype has been discriminatory references to Jewish people’s physical appearance.

“We considered the offensive content in this trailer exceeded generally accepted standards.”