The 52-year-old's husband Danny Moder, 50, also joined her at the star-studded event, which Penn set up in the aftermath of the 2010 Haiti earthquake, at The Wiltern. 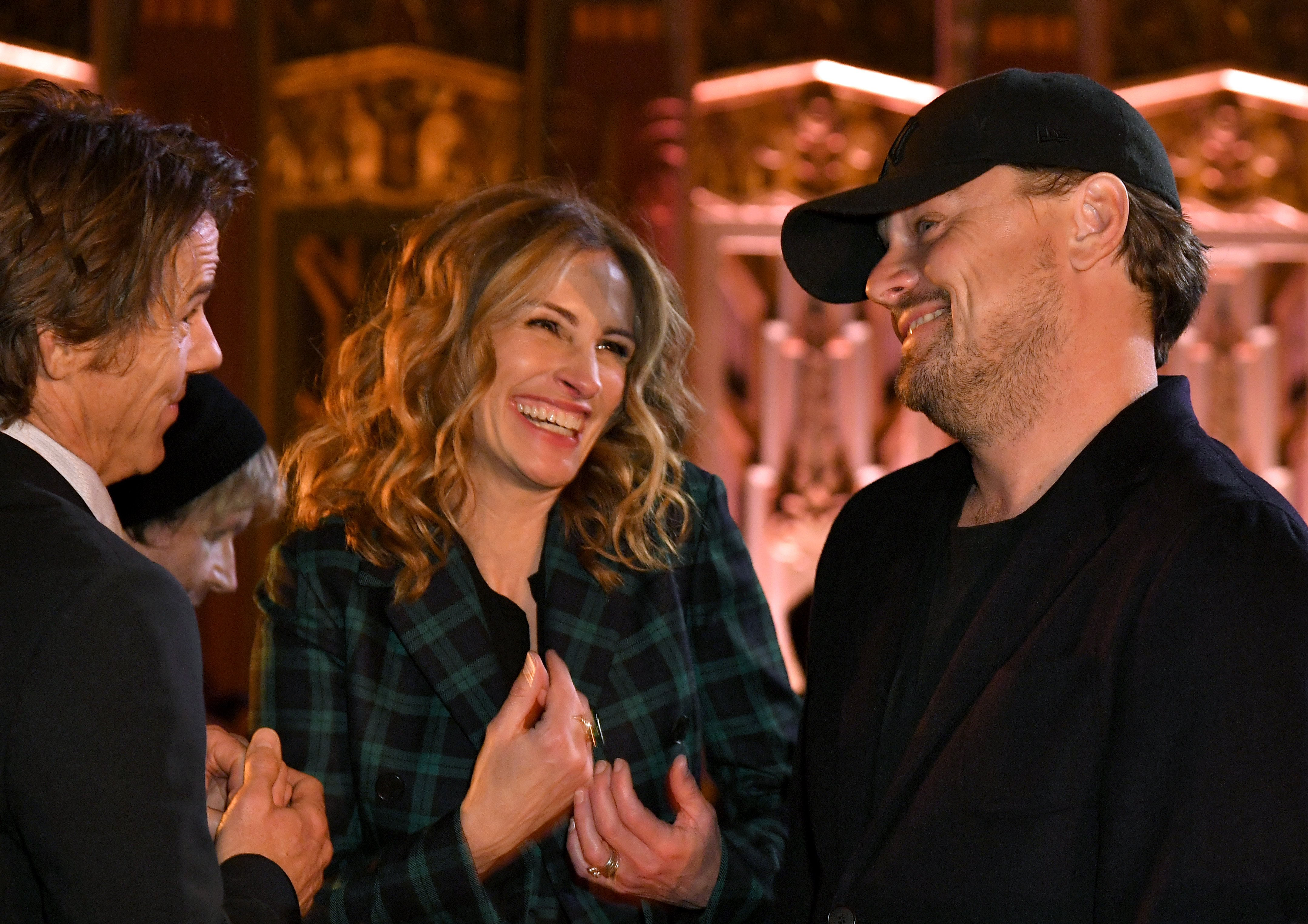 Appearing in high spirits, Julia was pictured animatedly chatting to fellow A-lister Leonardo at worthwhile cause alongside her cinematographer beau.

The Pretty Woman star looked chic in green and navy plaid blazer and skirt co-ord, which she teamed with black fishnet tights and heeled brogues.

Posing for photos with Danny, the Oscar winner worked her honey-hued locks into a tousled wave and sported a radiant make-up look for the occasion.

Both Julia and Leonardo are no strangers to the charity event; which saw Beck, Henning May, Jenny Lewis, Portugal. The Man and Dwight Yoakam entertain guests. 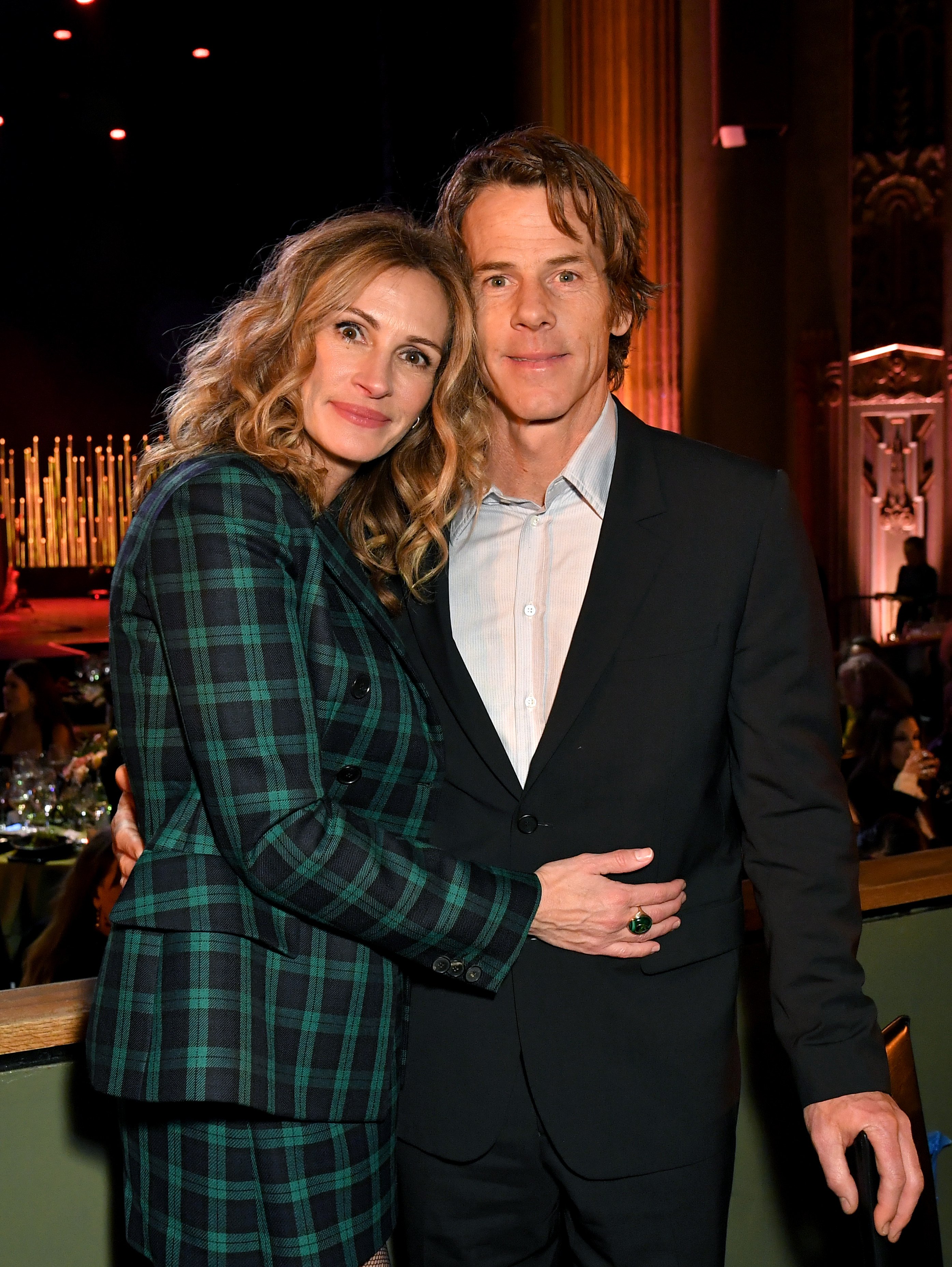 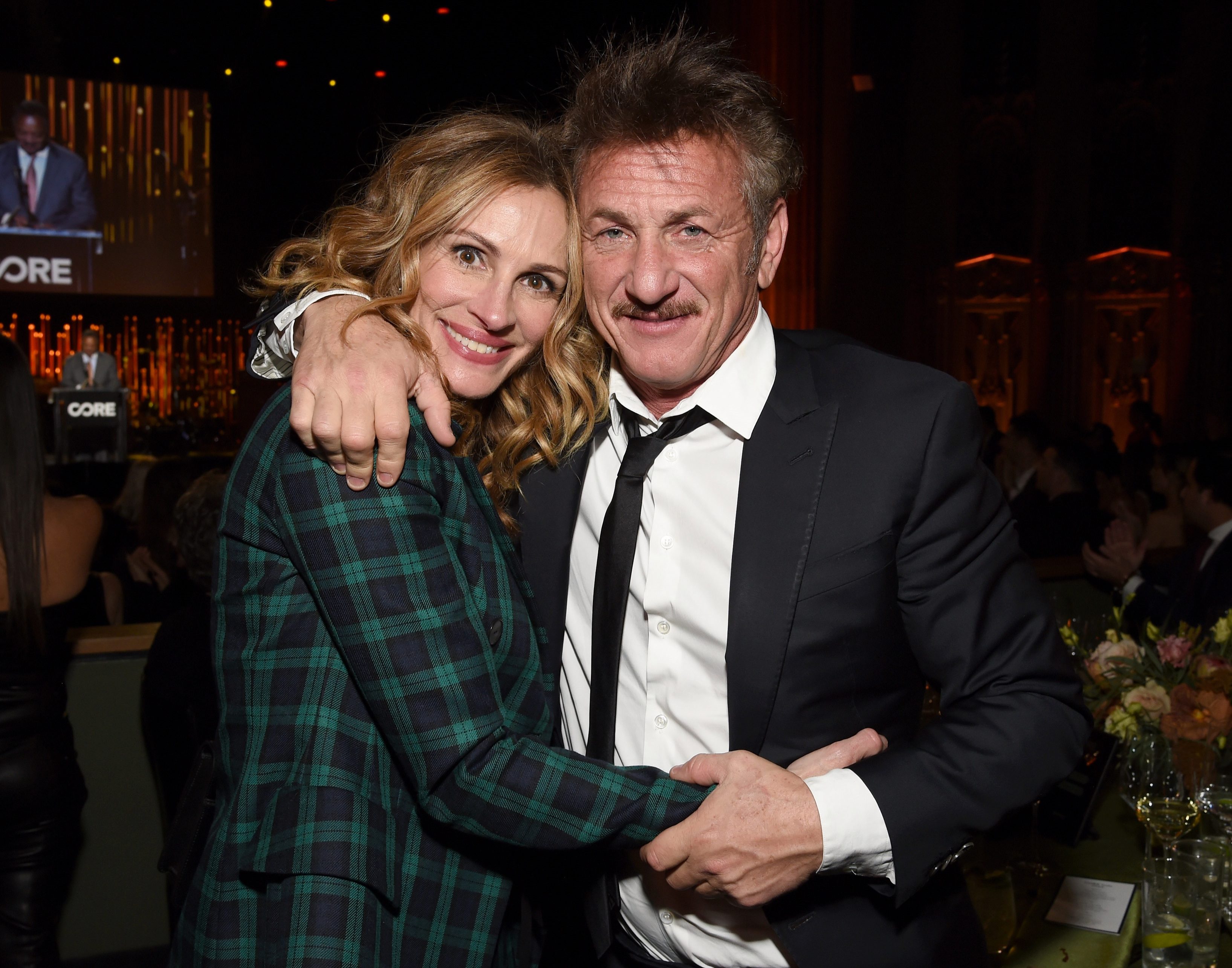 In March, Julia will celebrate the 30th anniversary of the film that catapulted her into the spotlight, Pretty Woman.

Julia's portrayal of Vivian, a prostitute that is hired by Richard Gere's character Edward Lewis, earned her a Best Actress Oscar nomination.

She later won the Best Actress award for Erin Brockovich in 2000 and became one of the highest paid actress in the world in the 90s. 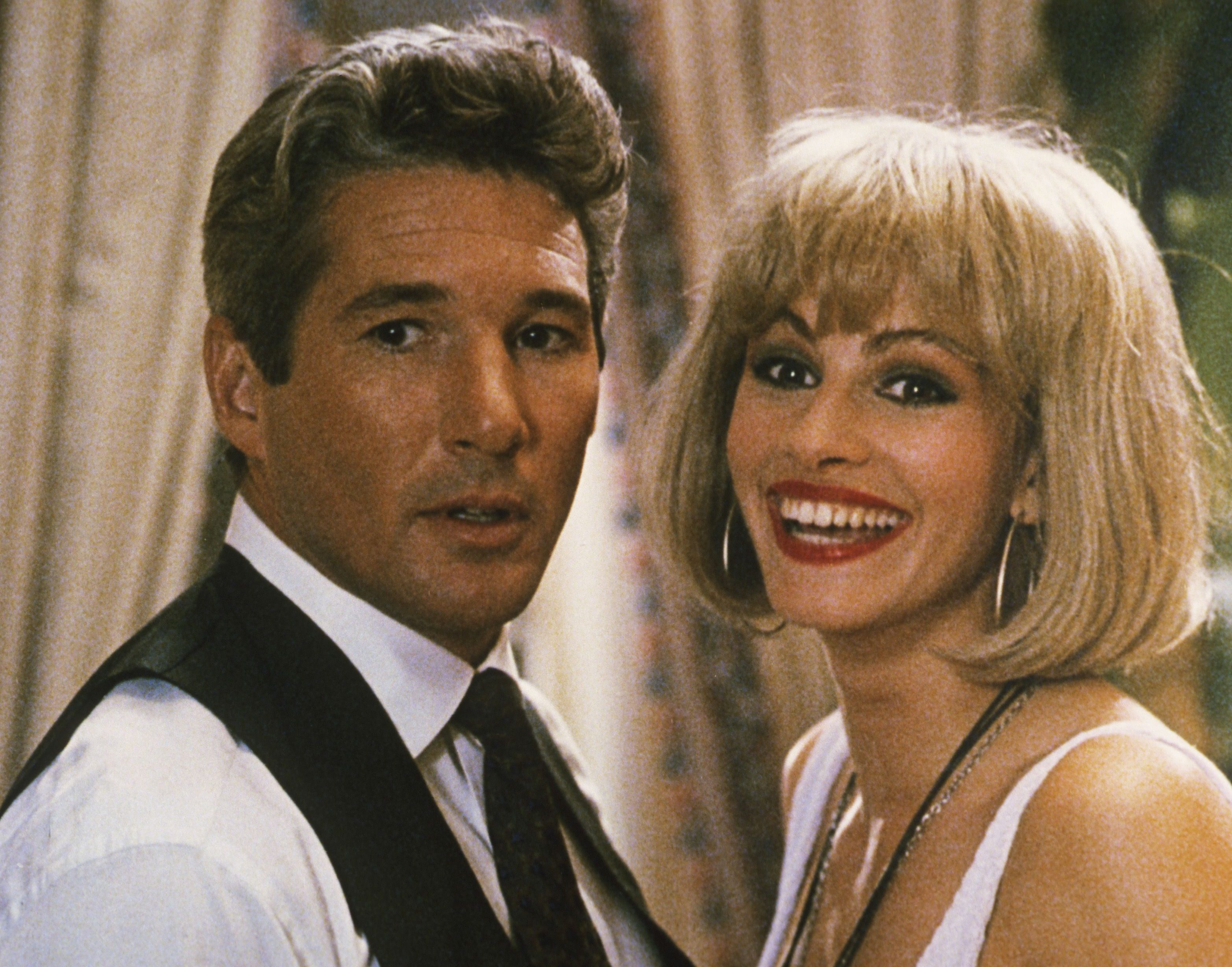 Julia has been married to Danny since 2002 and the pair share twins Phinnaeus and Hazel, 14, and Henry, 12.

The last film she worked on was the 2018 drama Ben Is Back, which was in cinemas on December 2018.

She also worked on the series Homecoming, which debuted on Amazon Prime Video in 2018.

Legends of Tomorrow: Olivia Swann Will Be Back as Series Regular in Season 6
CELEBRITIES

Frank Ocean’s mom remembers her late son Ryan Breaux
We and our partners use cookies on this site to improve our service, perform analytics, personalize advertising, measure advertising performance, and remember website preferences.Ok