According to friends, the 40-year-old has asked for the cash from her former husband as she faces bankruptcy and was the one who paid for it in the first place. 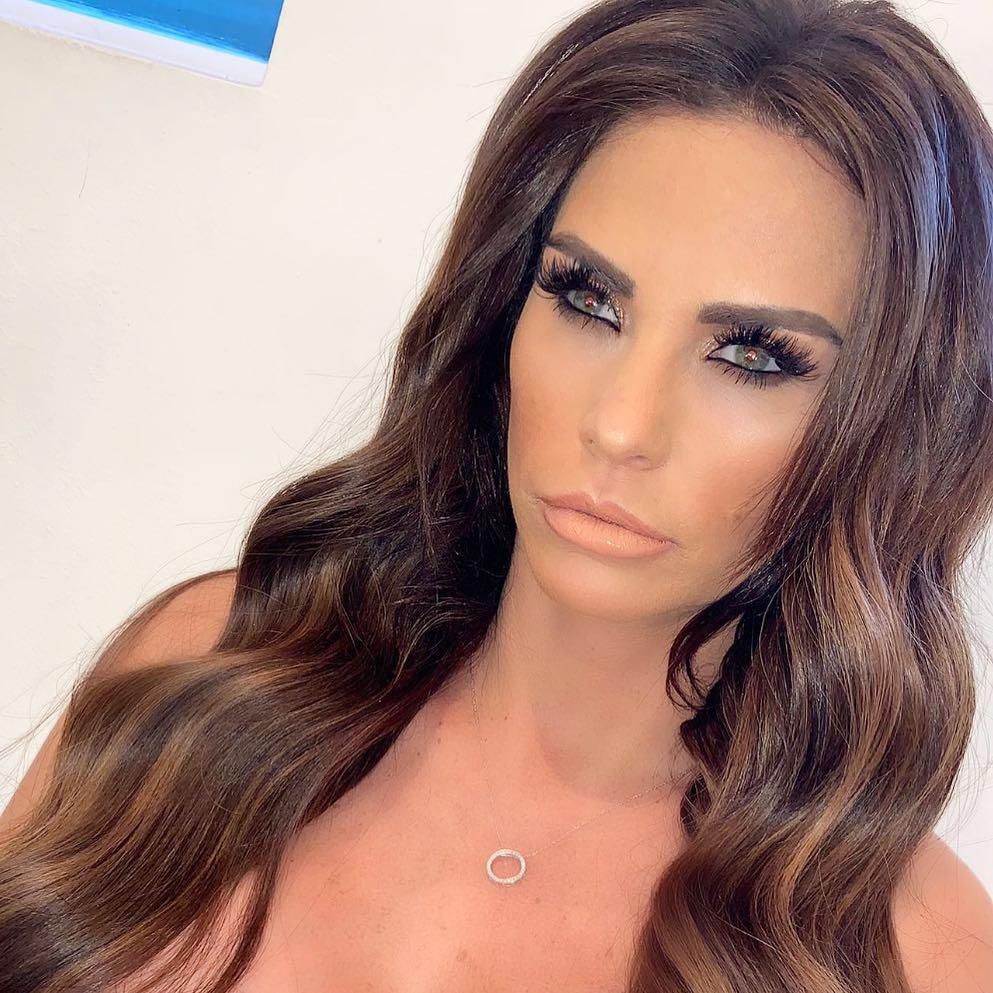 A pal said:  “Katie bought an entire home gym for Kieran when they first married – the idea was that he’d become a personal trainer and have clients come to the house.

“So she shelled out on costly equipment because it was an investment.

“But the training business didn’t happen because, after all the cheating, she didn’t want Kieran being alone with other women.”

They continued: “He’d still use the gym occasionally and so would she, but he took it with him when he moved out earlier this year. 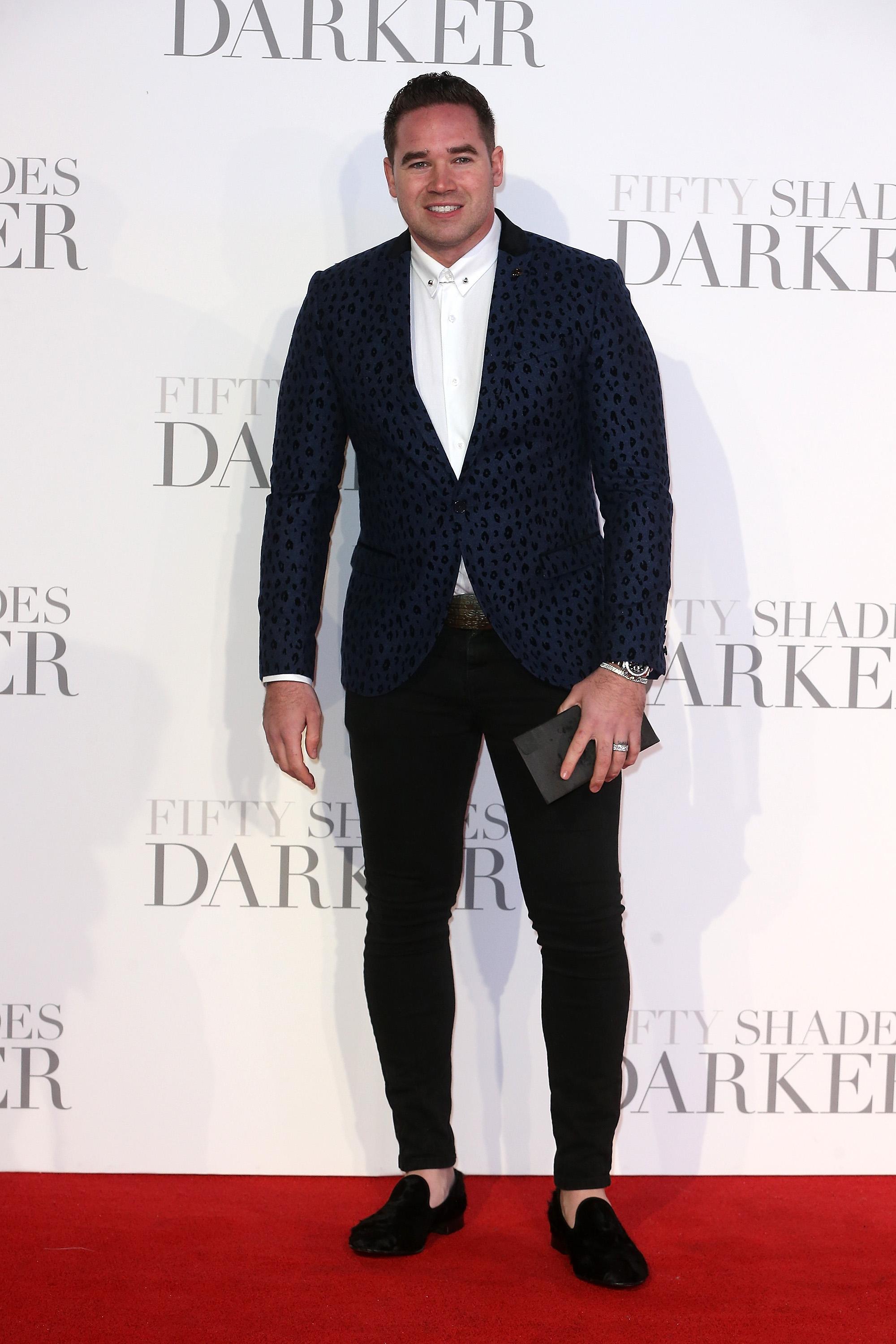 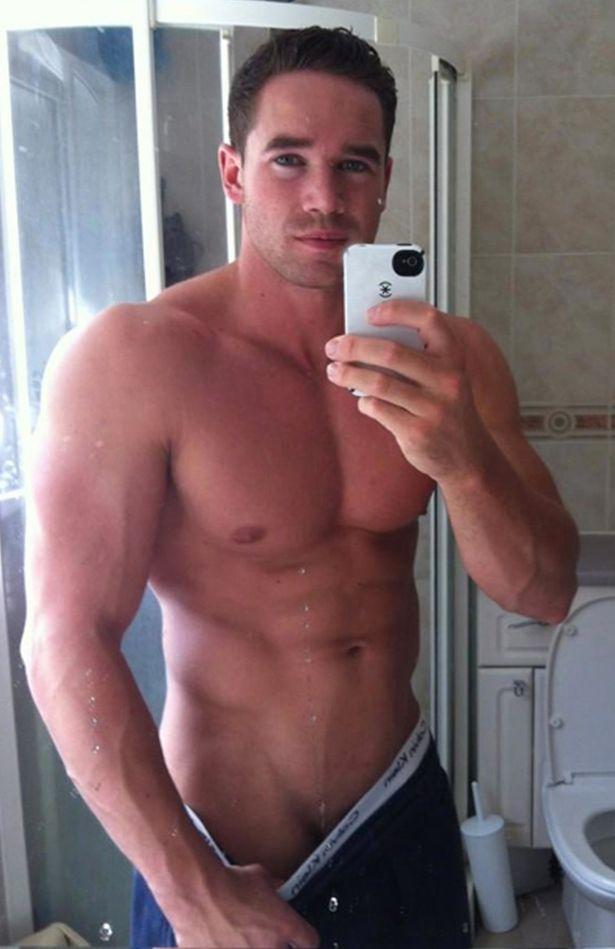 “He moved in with his nan so stored it with a friend. But now Katie’s saying he owes her for the equipment.

“She’s asking for thousands, even though it’s probably only worth £1,000 second hand.”

Katie and Kieran split for good in May 2018 following a tumultuous five years of marriage.

Heartbroken Katie discovered cheating husband Kieran Hayler had sex with their nanny all over the house — after previously being unfaithful with her best friend, amongst others. 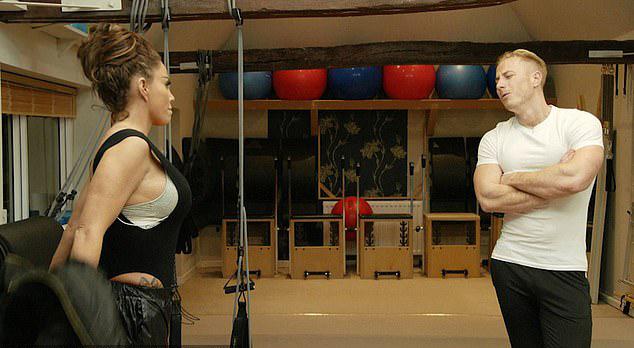 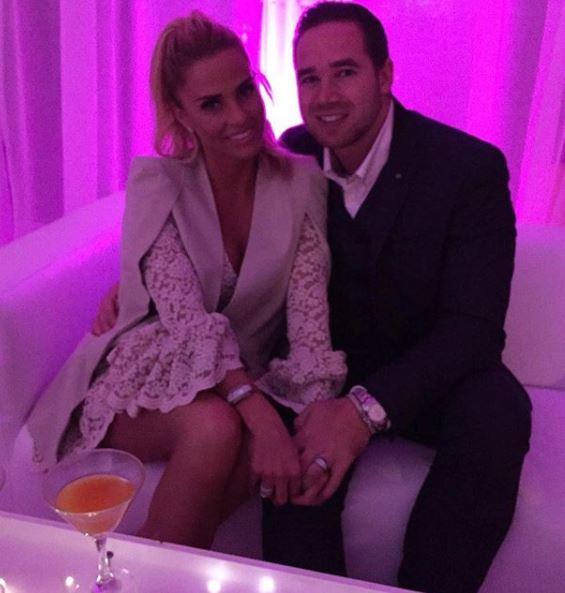 Meanwhile the mum-of-five  is due to appear in court tomorrow,  where it is understood she will declare herself bankrupt.

The star, who was once wroth £45million,  is expected to say she can't keep up the repayments needed to dig her out of debt.

In emotional scenes due to air on TV hit My Crazy Life, Pricey put on a brave face, saying: "I will be out of bankruptcy in a year. Its not that bad.

"I’ve got nothing to be ashamed of anymore. Loads of people go through it like me. It's just a matter of going through the motions. This is what has to be."