KIM Kardashian and Kanye West were spotted tucking into fast food ahead of a trip to Jean Paul Gaultier fashion house in Paris.

The 39-year-old reality star swapped fancy French cuisine in favour of KFC during the romantic evening out with husband Kanye, 42. 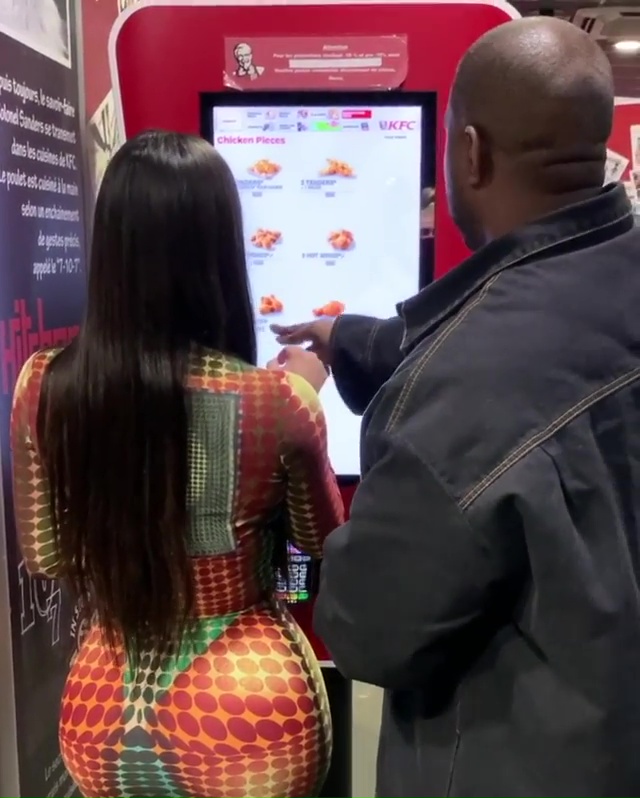 Taking to Instagram, Kim documented their trip as they ordered from the fast food kiosk.

The mum-of-four is seen selecting her order from the giant screen monitor as Kanye points out a drumstick option.

The meal clearly went down a treat with the famous pair, with Kanye later caught tucking into a chicken wing while Kim posed in a mirror wearing a bold JPG design. 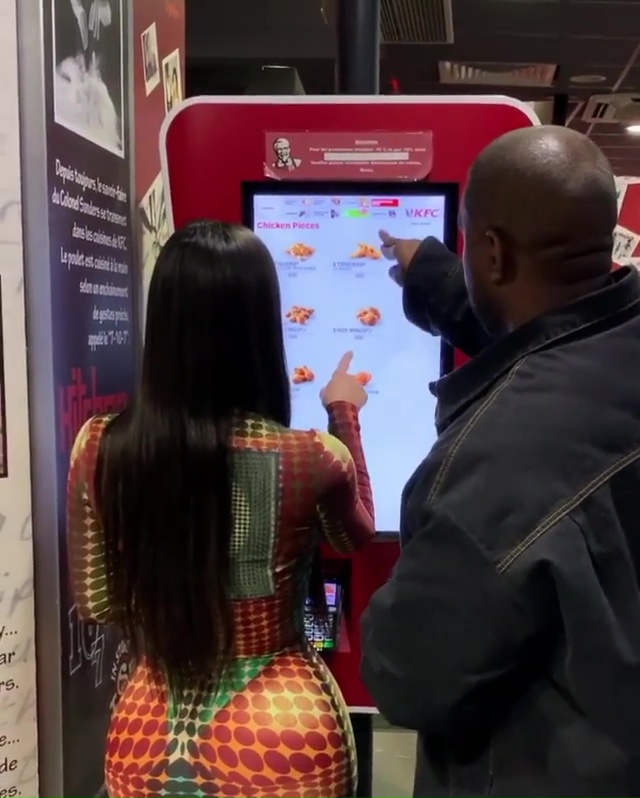 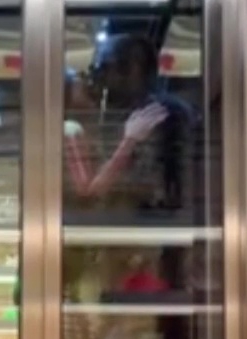 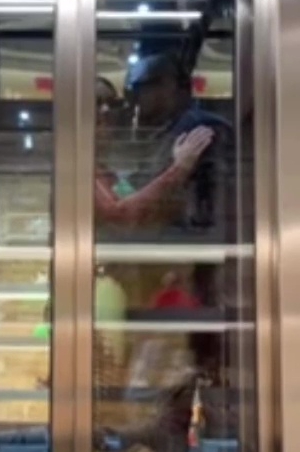 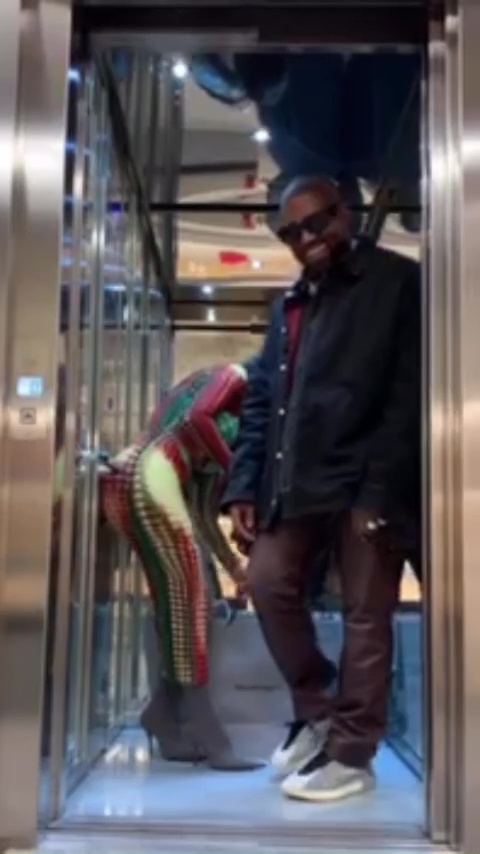 The couple have enjoyed a whirlwind 24 hours while in the City Of Love.

Later on in the night, Kim and Kanye were spotted packing on the PDA in a glass elevator.

The duo locked lips as the elevator slowly made its way down.

As the door opened, a grinning Kanye walked out as Kim was left to carry a selection of giant shopping bags. 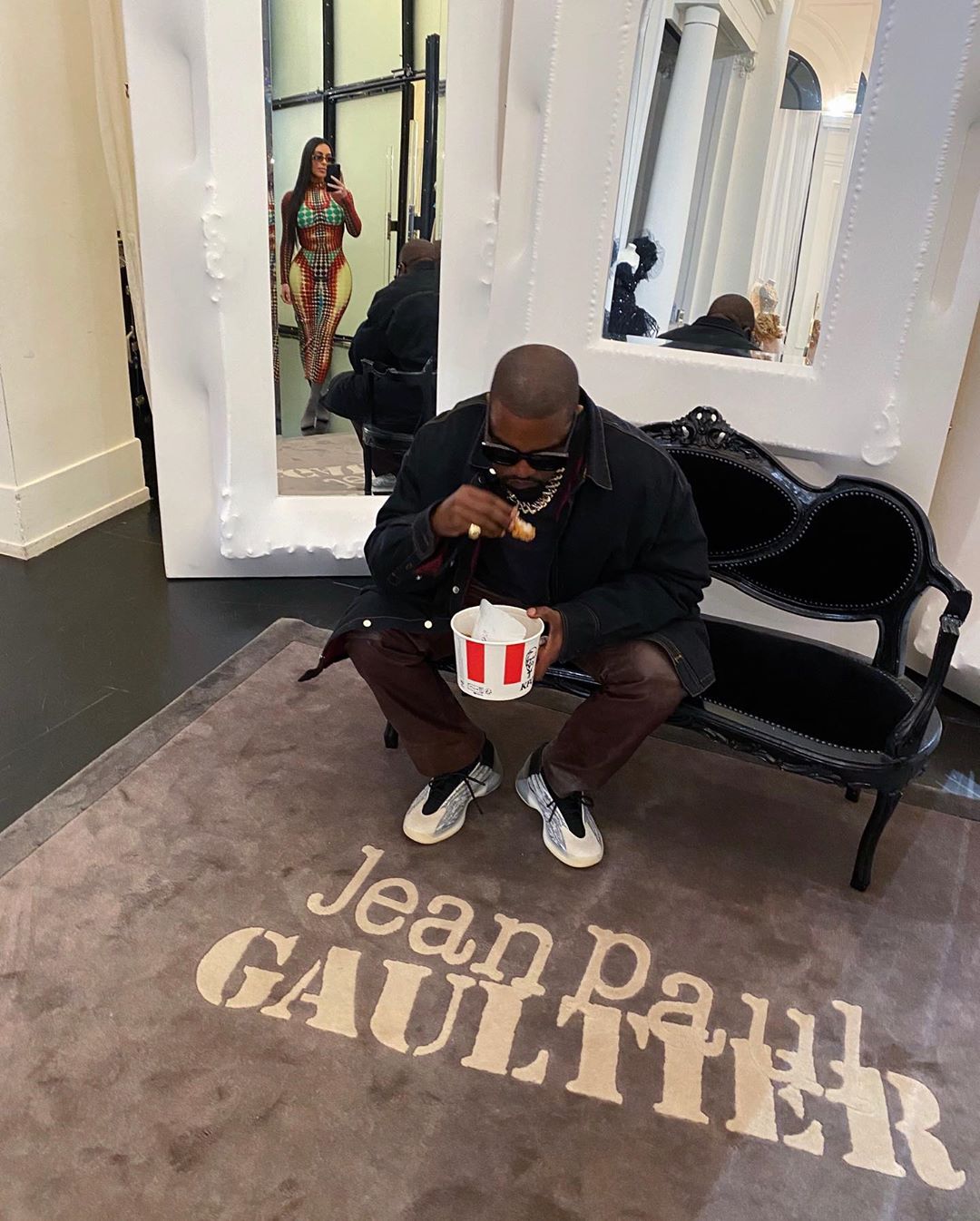 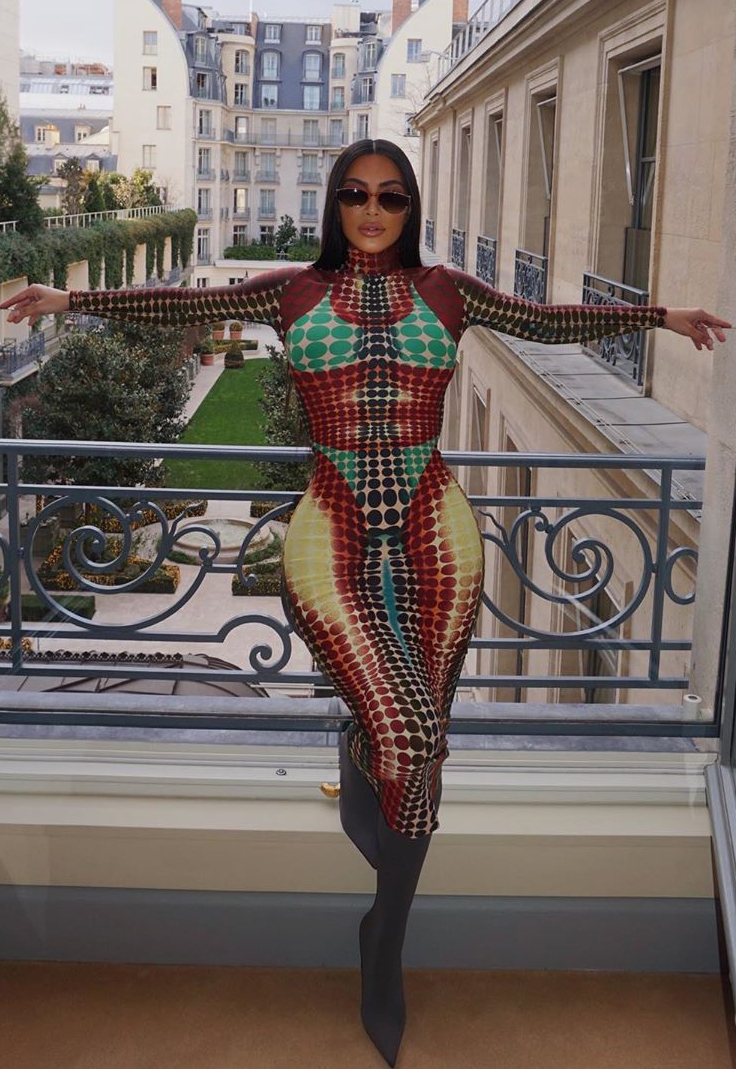 The French break comes days after the rapper whisked his wife away to an exotic oceanside villa in Mexico for an epic Valentine’s day surprise.

The Skims founder showed off her unexpected trip on Instagram.

“Little slice of heaven for Valentine’s Day #surprisetrip,” the Keeping Up with the Kardashians star wrote alongside a string of gorgeous shots.