KYM Marsh is embroiled in a furious Twitter row with Morrison's after an incident at the supermarket.

The former Coronation Street star, 44, criticised staff for how they dealt with her vulnerable mum at the store's cafe in Stockton Heath. 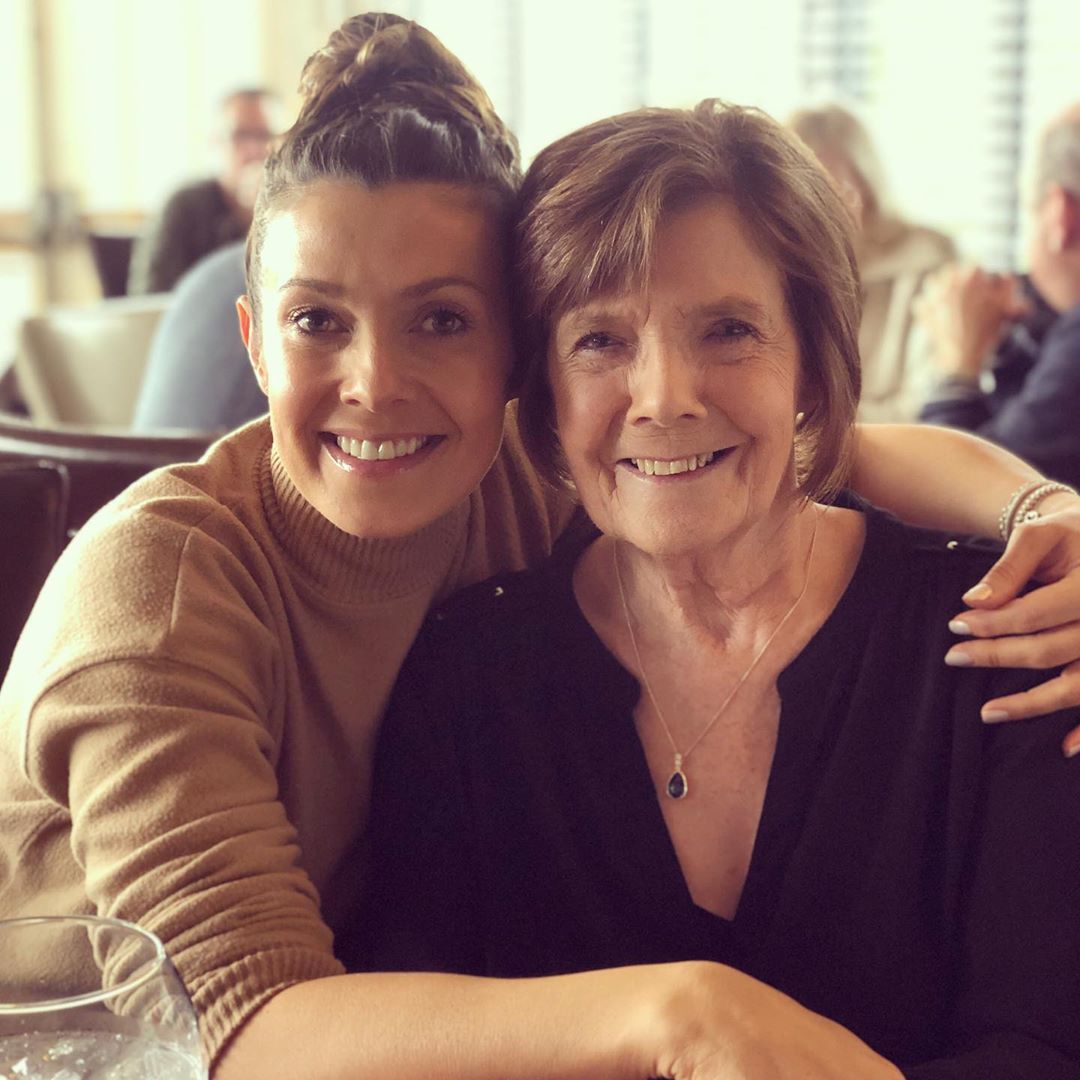 Sharing her mum's account of what happened, Kym asked: "is this acceptable then?"

Her mother Pauline explained: "Went to Morrisons cafe yesterday at Stockton Heath for some lunch as we’ve done many times , ordered scampi and chips , when the young lad brought it to me some of the food fell off the plate onto the tray , he picked it up and put it back into my plate with his bare hands.

"My husband told him to take it back as he had handled it , we didn’t get any apology or anything, don’t think we’ll be eating there again in a hurry 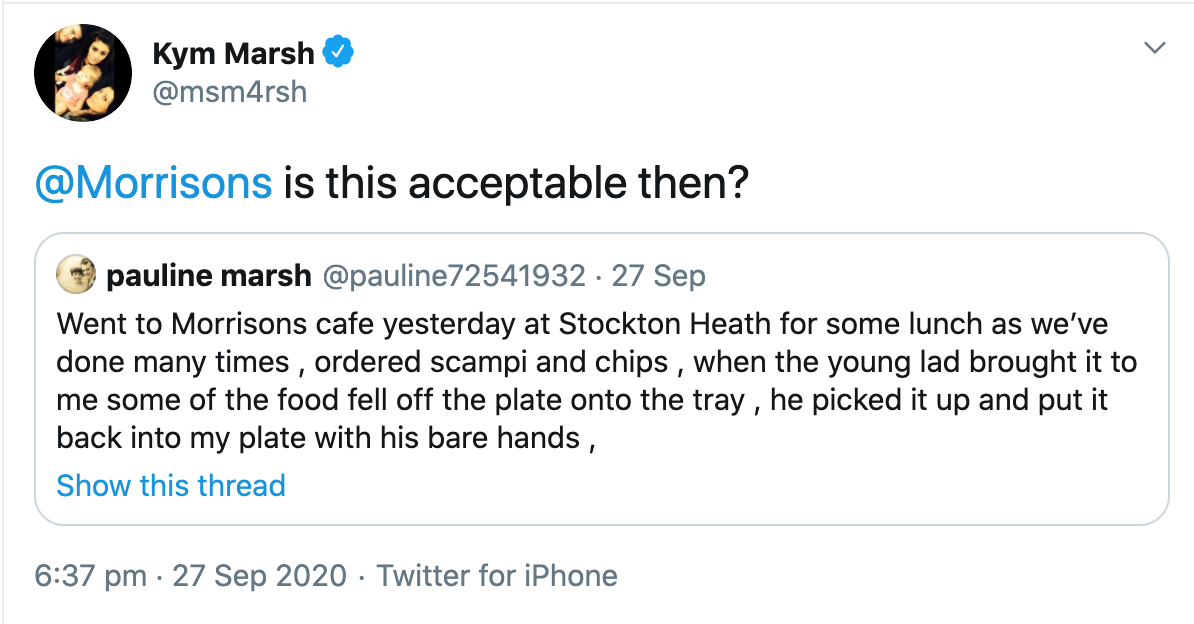 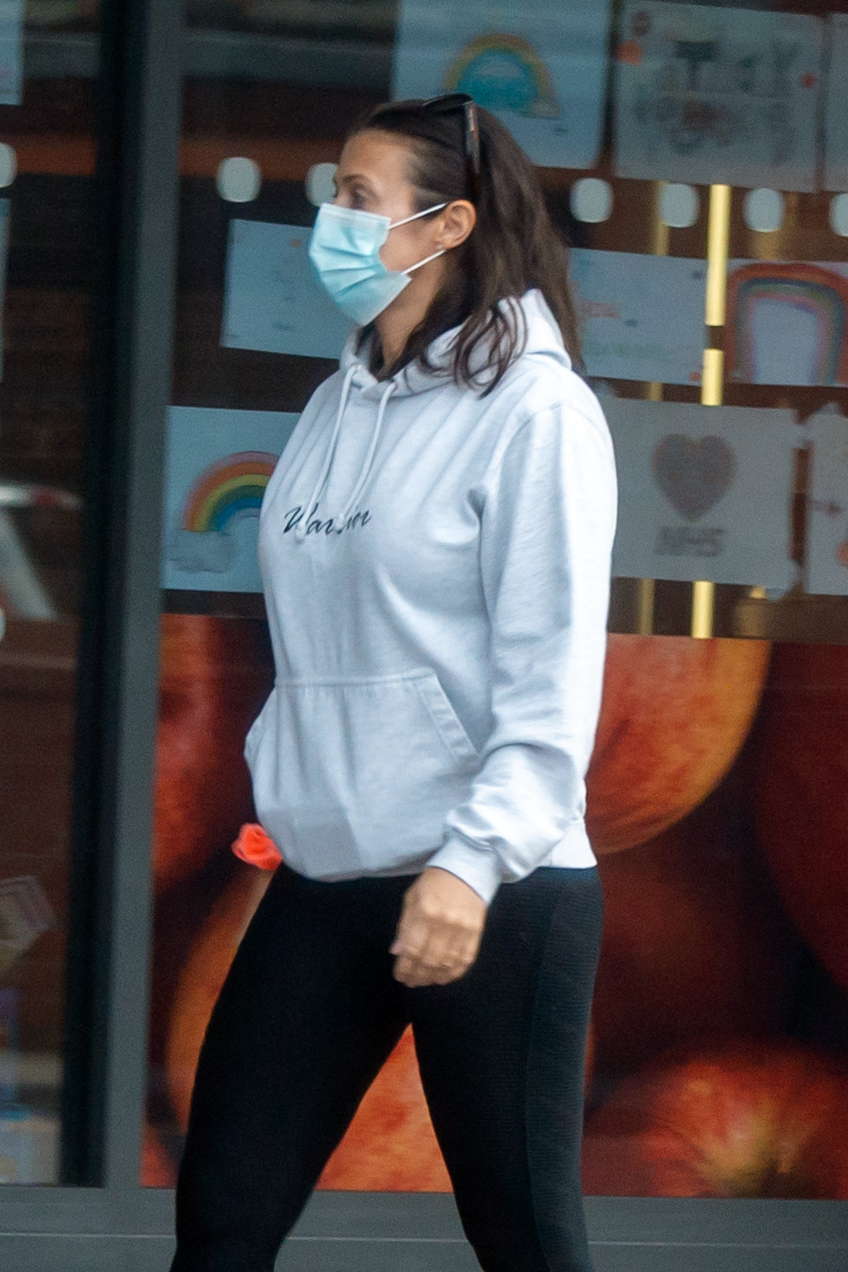 "I thought Morrisons would at least get back to me on here but nothing."

After Kym shared the story to her 773,000 followers on Twitter, fans accused her of trying to get worker sacked.

One follower said: "If they're that vulnerable why are they out mingling in Morrison cafes? Tweets like this can lead to people getting sacked over a small mistake!"

Kym replied: "Listen mate, we are in the middle of a pandemic. Everyone is trying to get on with life as safely and easily as possible.

"No matter who it is, someone handling your food like that at anytime, but especially now, is unacceptable! People like you are part of the issue." 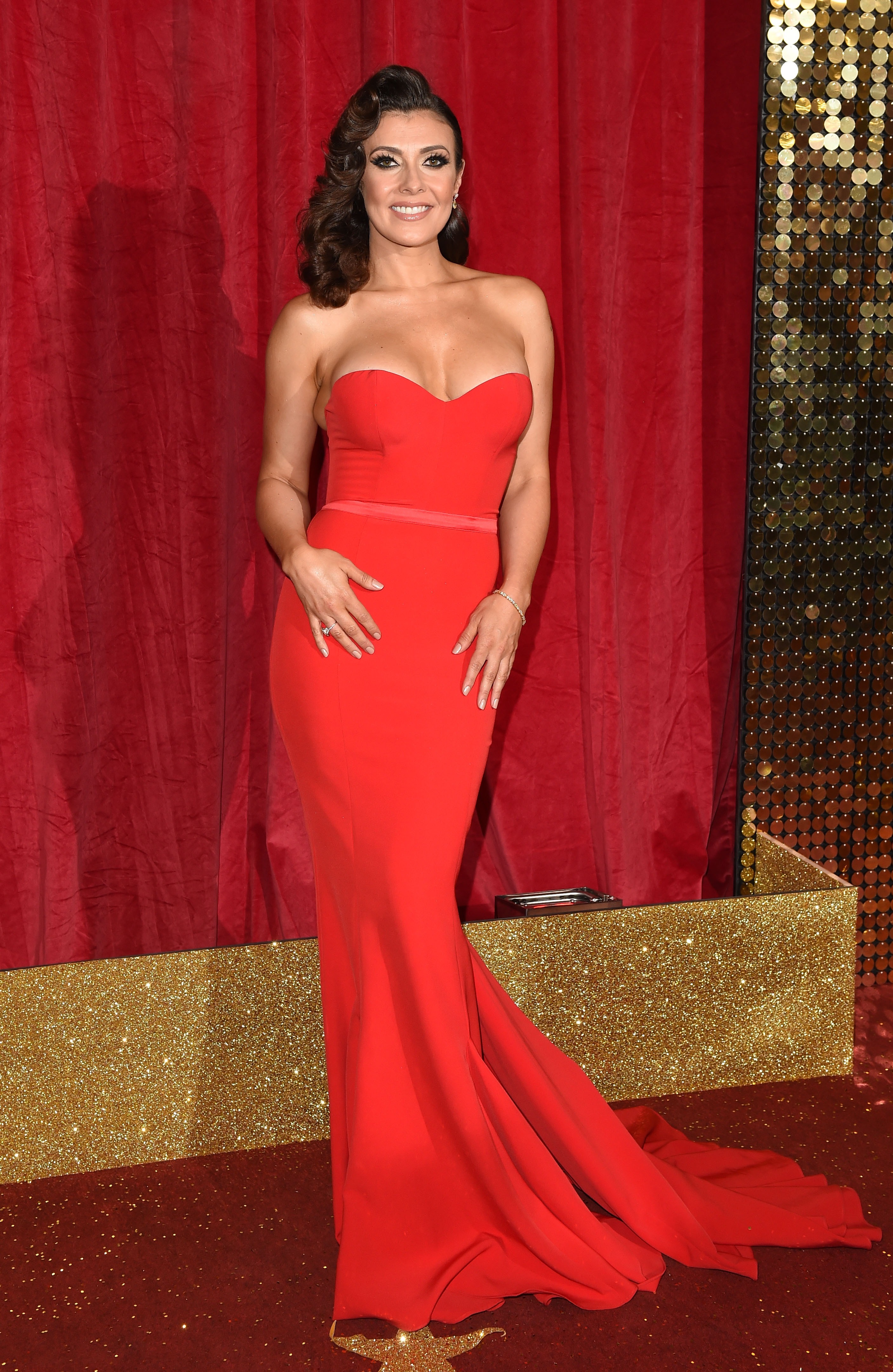 It's not known why Kym's mum has been classed as vulnerable amid the pandemic.

In February 2019, Kym quit her role as Michelle Connor after 13 years on Coronation Street.

The 44-year-old originally found fame in the band Hear'Say, which was created as part of ITV talent show Popstars in 2000.

The Sun has reached out to Morrison's for comment.