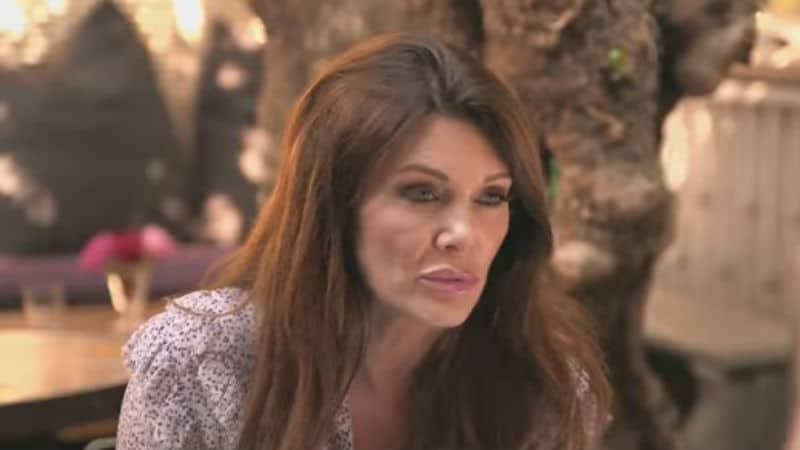 Lisa Vanderpump opened up about the death of her brother on last night’s episode of Vanderpump Rules — confirming it was through suicide.

The star hadn’t spoken about Mark Vanderpump’s passing publicly since the news broke of his death in England in April.

His tragic passing led to Lisa staying away from her businesses for five weeks while processing the reality of what happened.

How did Mark die?

While there had been much speculation about what happened, Lisa Vanderpump confirmed that Mark — who was older than her and her only sibling — died through suicide.

During a confessional, she said: “It’s been five weeks since my only sibling, my brother, who was 16 months older than me, passed away through suicide. And for five weeks, I stayed home.

“Obviously it just being the two of us, we were more like twins. It’s been incredibly difficult, but we have to keep moving forward and make the people that were so important in our lives proud as they watch down over us.”

Rumors were circulating earlier this year that Lisa Vanderpump may possibly be exiting The Real Housewives of Beverly Hills — although she has since revealed she was still part of the show.

There continue to be reports that she has been at odds with her co-stars. Some speculated that one of the reasons for this was because Lisa Rinna sent a birthday message to Lisa Vanderpump with cupcakes that had pills on top. Mark Vanderpump reportedly died of an overdose, making that a huge slap in the face.

Sources have since claimed that she has not been taking part in group events as she focuses more on philanthropy.