LOOSE Women's Denise Welch broke down in tears as she opened up about her youngest son Louis moving out of their home.

The panellist, 62, got emotional on the show after revealing her 19-year-old son was moving in with his mates. 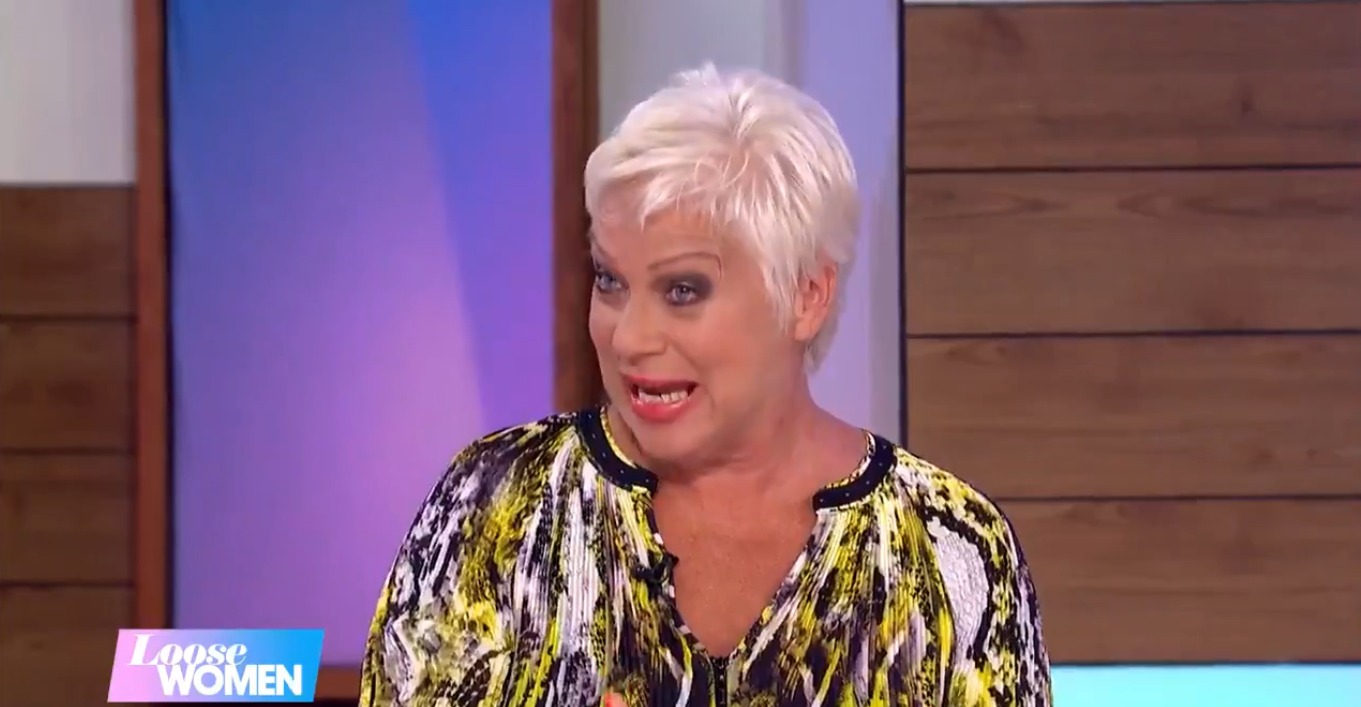 The emotional mum-of-two said she was being "ridiculous" because the move was a good thing, but couldn't help but shed tears.

She then broke down in tears and apologised for being "embarrassing".

Denise continued: "I got back from Portugal on Sunday night, about one o'clock in the morning. We'd been planning this for ages. 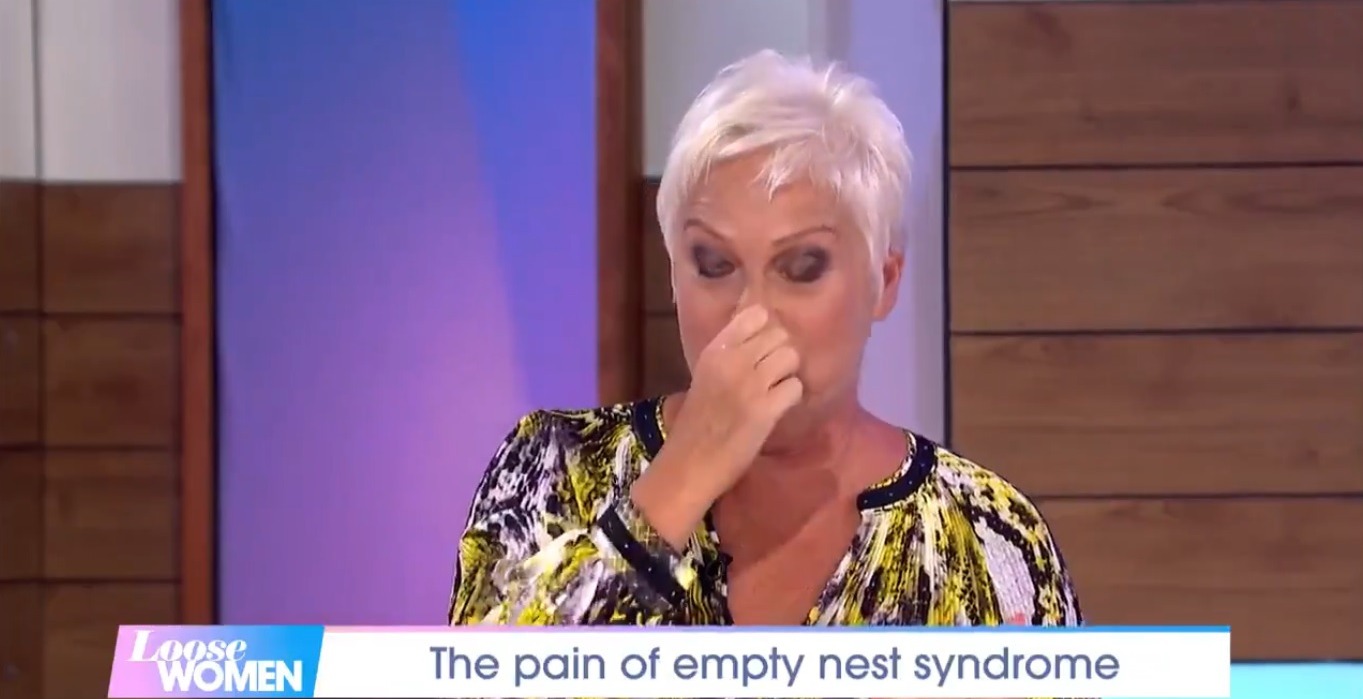 "He's moving into a flat with his mate and I walked in and all his stuff was piled up by the front door. I'll see loads of him, he's in London and I come to London every week.

"It seems like two days ago – and I know loads of people whose kids are going to college and uni or whatever and are feeling this – it seems like two minutes ago he was clinging onto my leg and I was pretending he was a koala bear in nursery school." 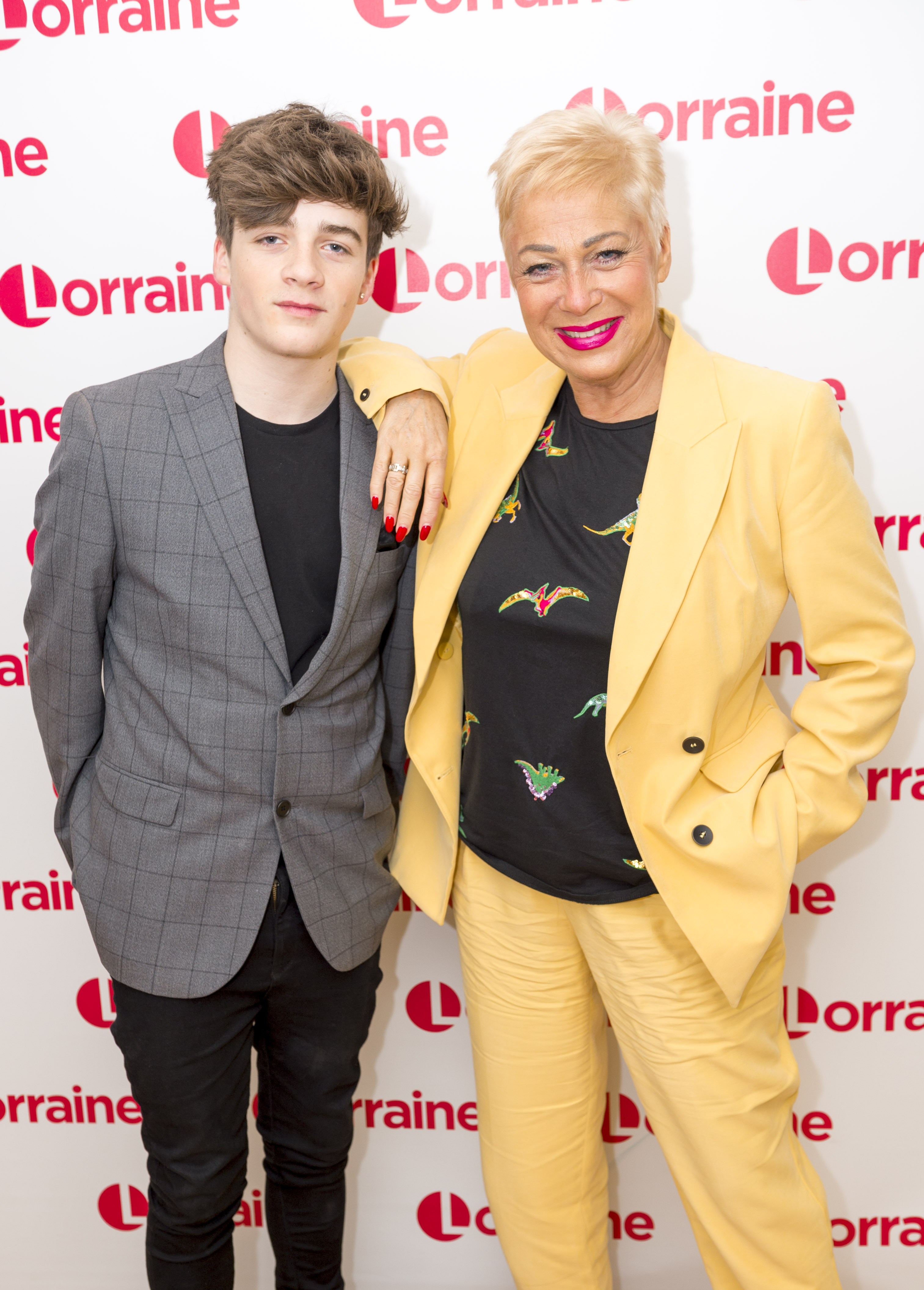 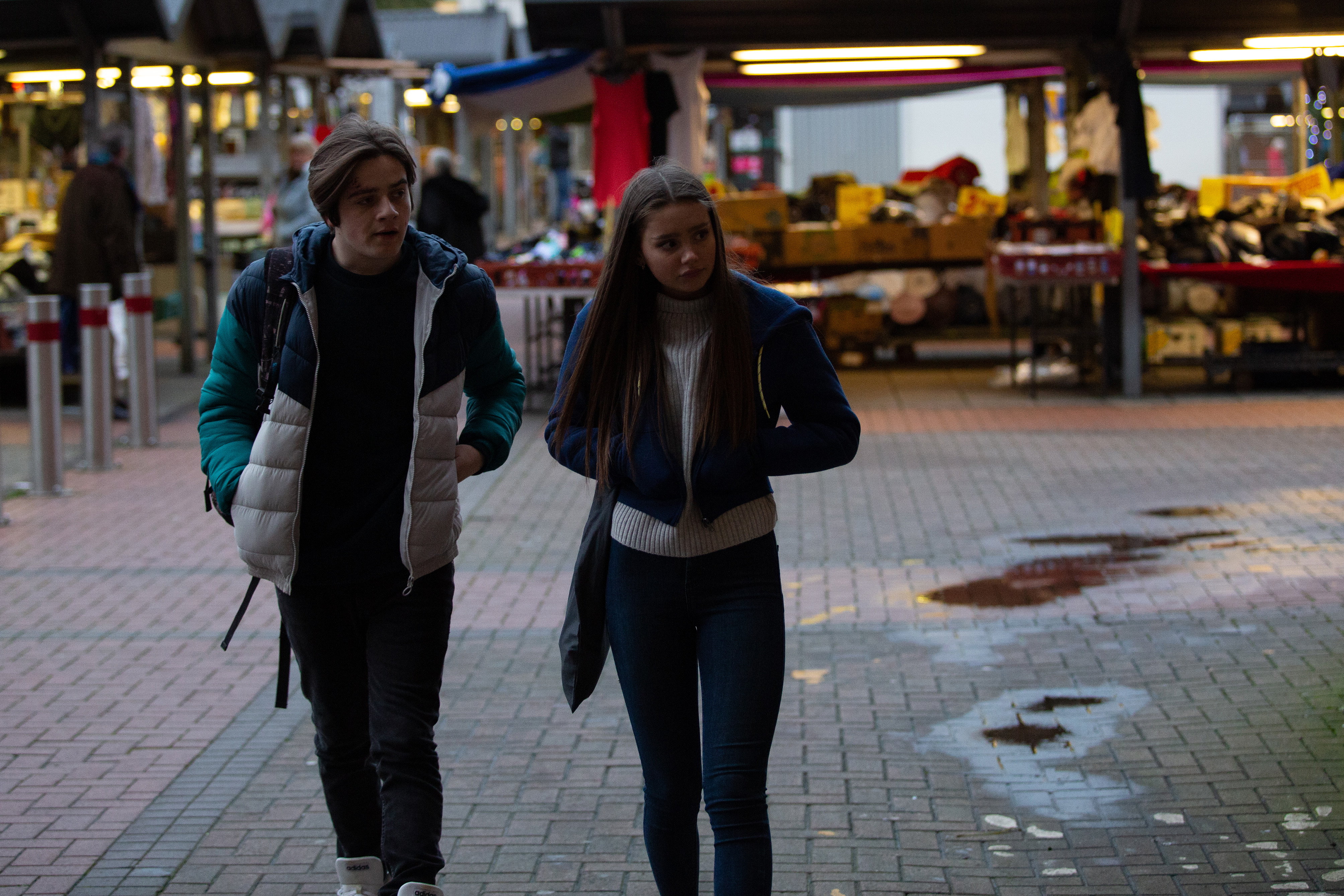 Denise Welch has two kids – Louis, and frontman of The 1975, Matt Healy, with ex-husband Tim Healy.

Emmerdale fans would recognise Louis as bad boy Danny, who befriends Sarah and gets her involved in the drug trade.