Lord of the Rings, written by J.R.R. Tolkien, is one of the best loved fantasy book series ever. It begins with the children’s book The Hobbit, and gains momentum throughout its follow up: The Lord of the Rings. These books were turned into six movies – but what is the best way to enjoy these films?

J.R.R. Tolkien wrote two novels which were turned into the Lord of the Rings film franchise.

The first was The Hobbit, published in 1937 to critical acclaim.

The children’s book was nominated for a Carnegie Medal and awarded a prize from the New York Herald Tribune for best juvenile fiction, and is still one of the most famous children’s books of all time.

The story follows Bilbo Baggins, played in The Hobbit by Martin Freeman and in Lord of the Rings by Sir Ian Holm, the titular hobbit who goes on a treacherous journey to get his hands on a portion of treasure guarded by Smaug the dragon. 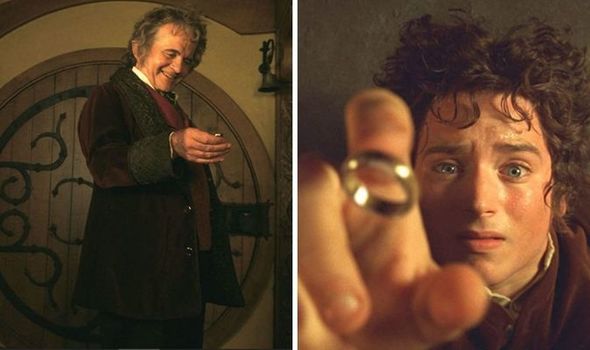 The Lord of the Rings, which followed after fans begged Tolkien for a sequel, was supposed to be part of a two-volume book including poetry collection The Silmarillion.

Sadly, publishers were not a fan of this idea, and instead The Lord of the Rings was released in three volumes over the course of 1954 and 1955.

The three volumes, which are each split up into two sections, were called The Fellowship of the Ring, The Two Towers and The Return of the King, which also became the names for the movies which were adapted from the book. 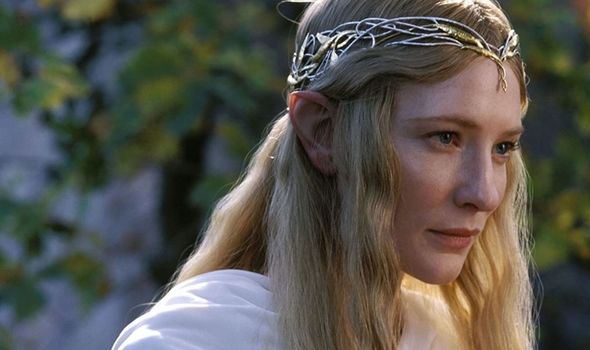 The book was met with less vigour than The Hobbit, and references Lord Sauron, who had in an earlier age created the One Ring to rule Rings of Power as the ultimate weapon, in its title.

The story follows the quest of a fellowship of people from different Middle Earthen races to destroy the ring, mainly shown through the eyes of four hobbits: Frodo, Sam, Merry and Pippin.

While animations of the stories were released, the most successful adaptation is that of Peter Jackson, which began with Fellowship of the Ring in 2001.

This was followed by two other instalments – The Two Towers and Return of the King – in 2002 and 2003, and gained huge success with Tolkien and fantasy fans. 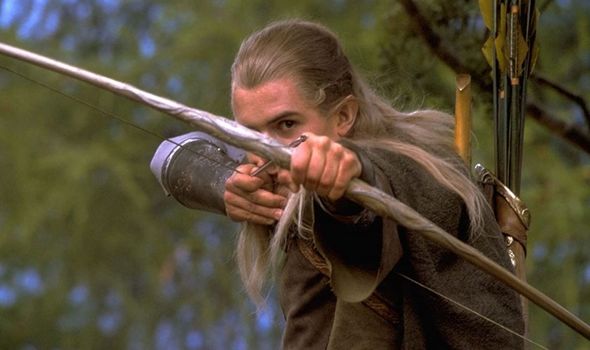 The final film gained huge critical acclaim, as it became the second film to break the $1billion barrier and won 11 Oscars, which at the time made it a record breaker along with Ben-Hur and Titanic.

The Hobbit was then adapted after this, and made into three films rather than just one.

These were less well received, but are important in the Lord of the Rings franchise canon. 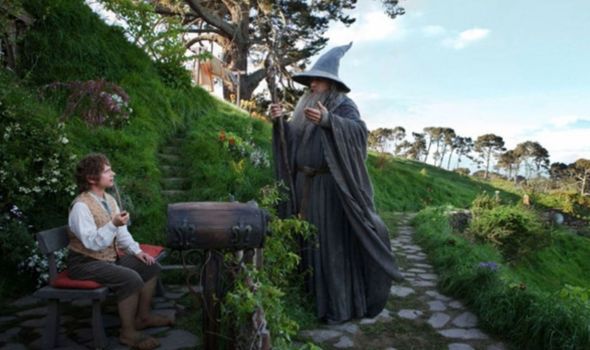 The fictional timeline leads fans to enjoy the movies in this order:

The third film in the LOTR movies makes reference to the events of The Hobbit, and even the events which explored the origins of Gollum, one of the hobbits who gained the ring before its power turned him into something monstrous.

The order if watching chronologically by release date, and therefore keeping in line with improving CGI effects, is as follows:

Fans may be wishing to watch these movies in honour of Sir Ian Holm, whose birthday was September 12