Georgia, 20, continued to staunchly deny she had been unfaithful to Sam as shocked former islanders looked on while the night took a very awkward turn. 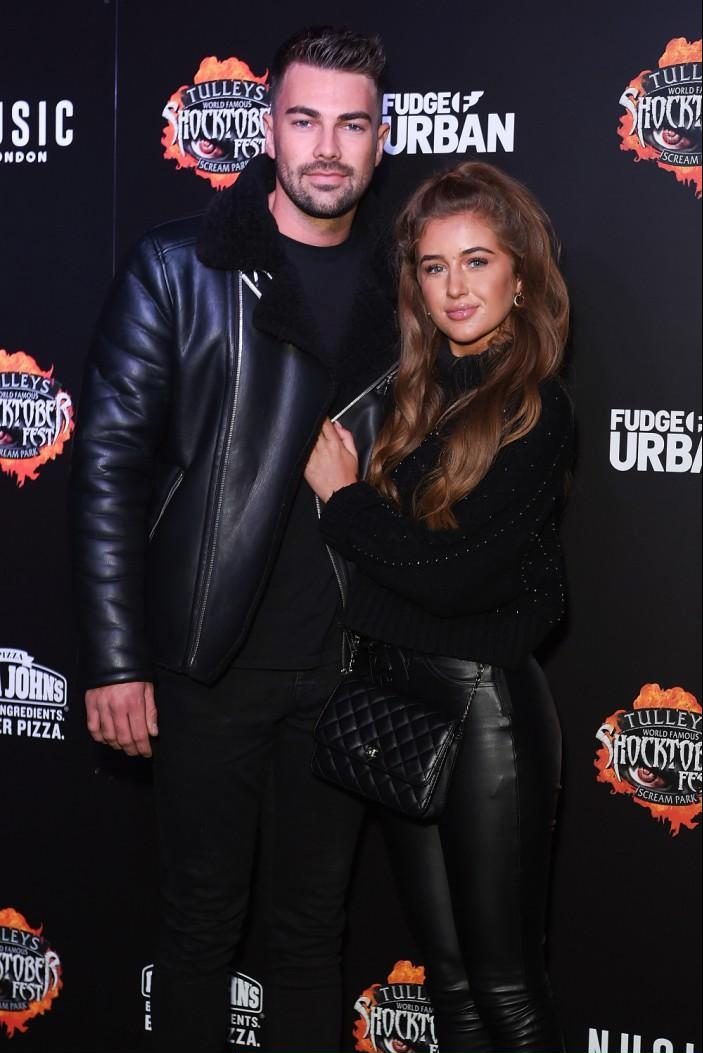 The pair were forced back together for filming of the ITV2 show last week but came to blows when Georgia, famous for her "I'm loyal" catchphrase tried to embarrass Sam, 25, by claiming they split because he made her “miserable.”

Sam accused Georgia of cheating in October after discovering a secret selfie of her in bed with her ex that was taken while they were together – as well as explicit text messages sent between the pair.

A TV source said: “Georgia made a late entrance at the mansion where the show was being filmed – with producers introducing her as the ‘bombshell’ arrival.

“The big moment was Georgia coming face-to-face with Sam again properly after he exposed her of betraying him and being a disloyal girlfriend. 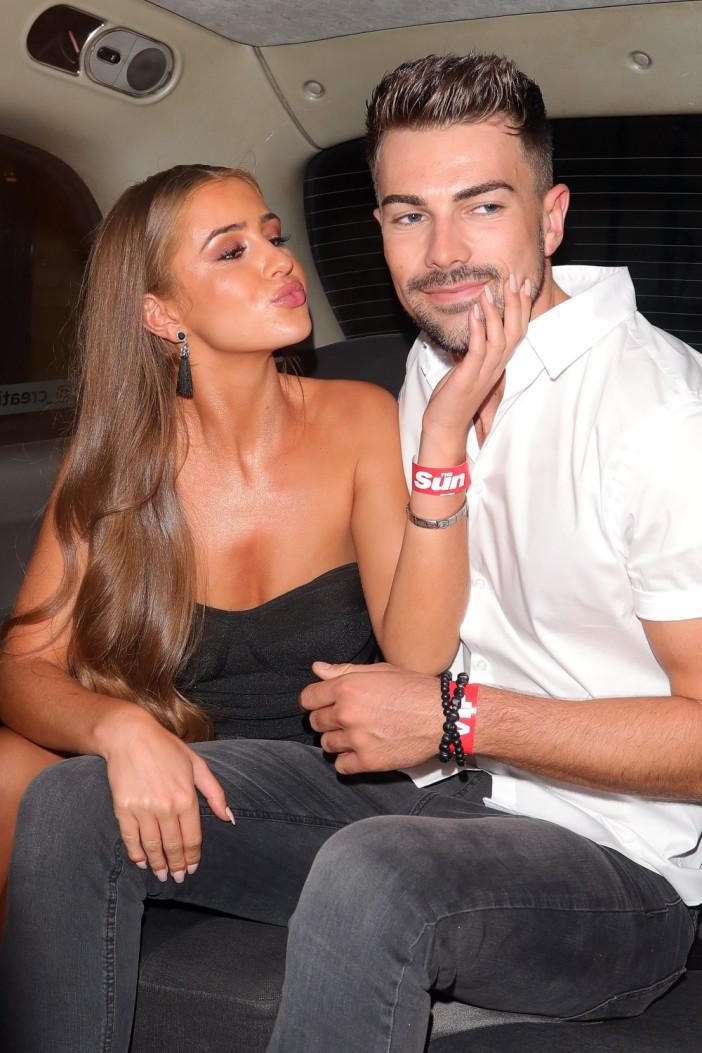 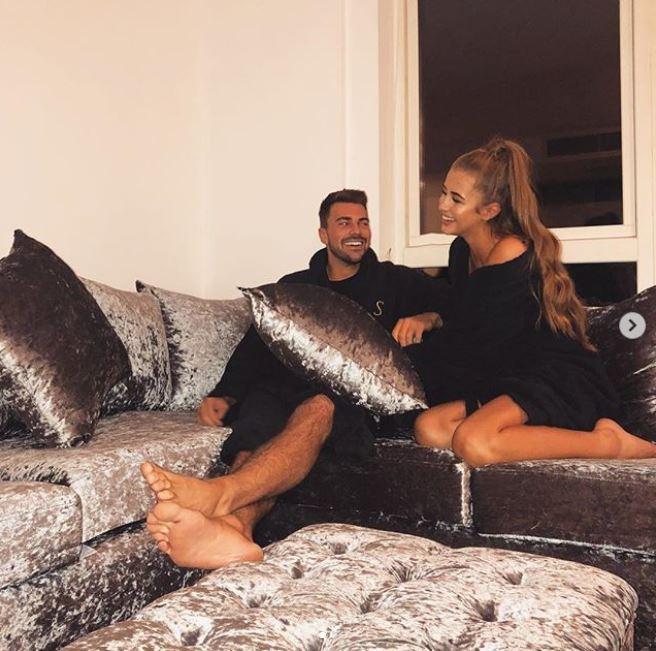 “Despite Sam seeing text messages on Georgia’s phone that proved she had stayed in her ex’s bed – she still denied being unfaithful on camera.

“Sam pushed her to own up to her wrongdoings in front of Caroline and the other islanders, who’ve all seen the proof for themselves, but nothing could persuade her to tell the truth.

“In the end she tried to get her own back on Sam by saying he made her feel miserable when they were together.”

In screen grabs obtained by The Sun in October that we couldn’t print for legal reasons, Georgia said to friends she was “more than okay” to have stayed with her ex. 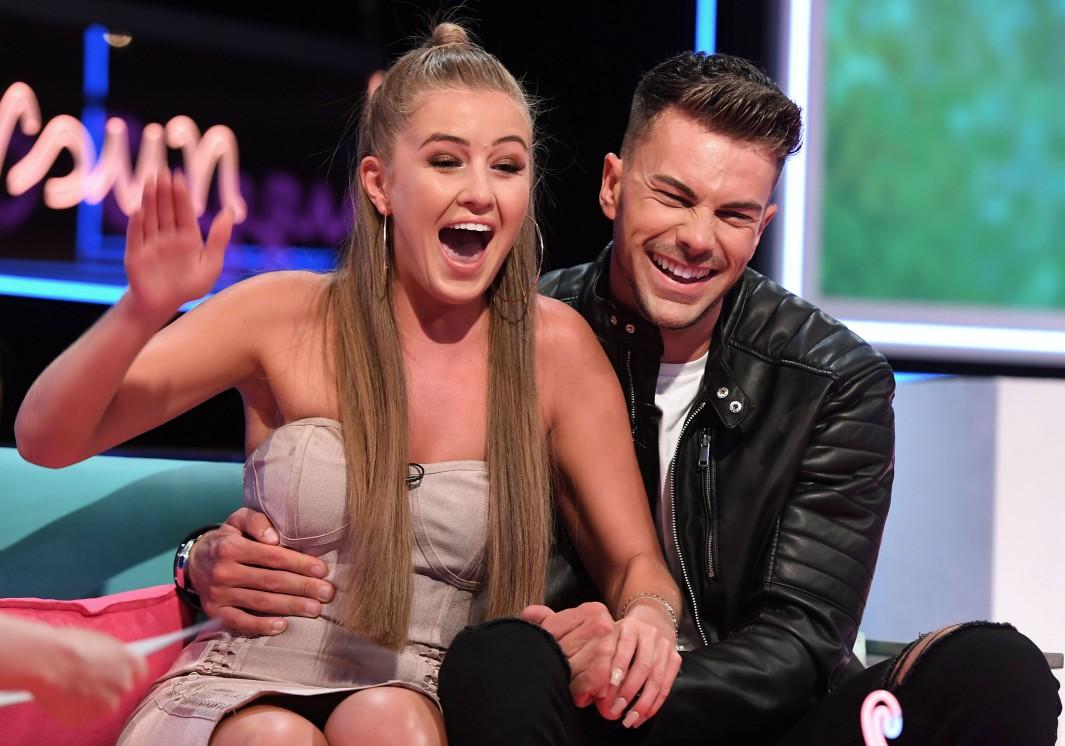 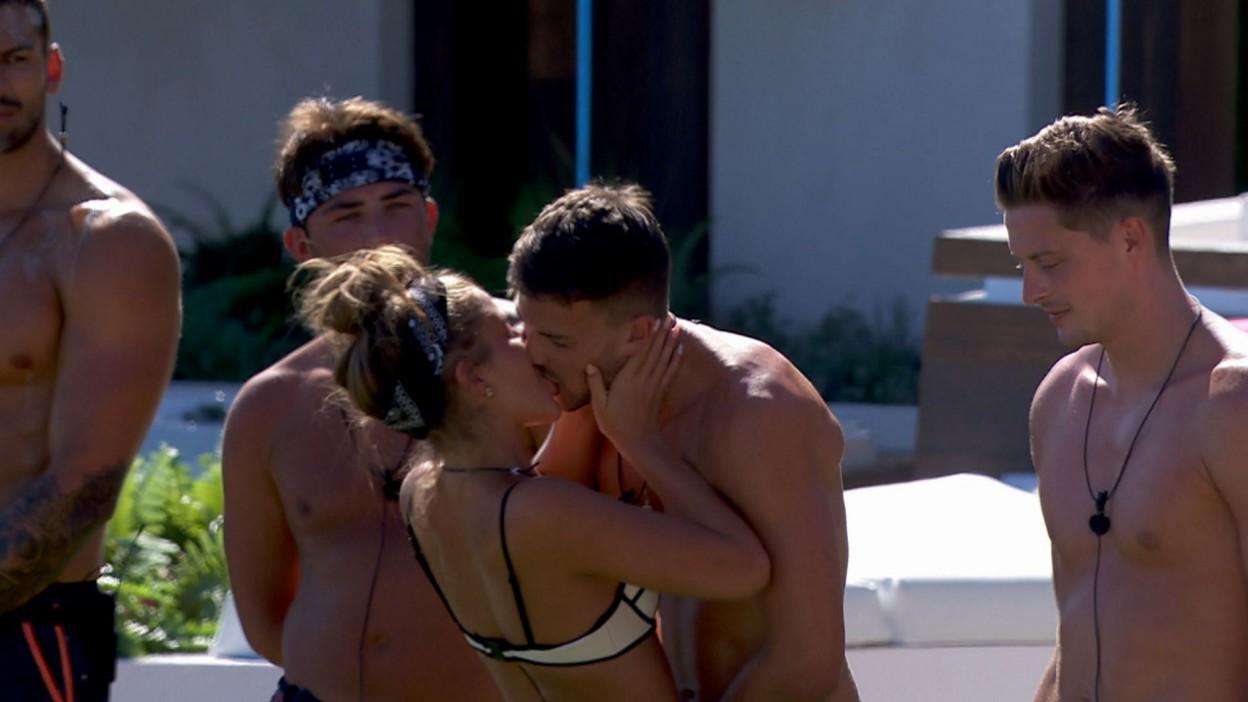 Sam also found a conversation between Georgia and her ex about age gaps where she said bluntly: "I care about your d*** to be honest."

At the time Sam said: “Telling your ex you want their d*** isn’t banter. I saw these messages late at night while she was asleep and I screenshot them so she couldn’t lie about it. I wanted proof so she couldn’t get out of it.”

But Georgia still refused to put her hands up at the reunion – when Sam was without his phone due to filming and unable to confront her with the messages for all to see.