The Jamie Fraser star has shot to fame in Starz’s Outlander and is currently filming for season five, releasing first-day filming shots for fans.

Now, in an exchange with Lucifer star Tom Ellis, who plays Lucifer Morningstar, over Twitter, Sam has excited fans by suggesting he might join the Netflix show.

Outlander’s Sam could not resist a cheeky dig at friend Tom and said: “Think I’ve seen too much already… Haha! Yazzzz buddy!!!”

Haha must get myself a gown like yours! Or get on Netflix

Tom replied: “Just trying to keep up with you my friend.”

Sam, in comments that have sent fans into overload, replied: “Haha must get myself a gown like yours! Or get on Netflix….. congrats buddy!”

Is the Outlander start hinting to Lucifer bosses to recruit him and unite with friend Tom?

Fans could not get enough of the tease and were petitioning for bosses to hire him.

One Twitter user said: “Just an idea, Sam could definitely play another brother (following on from the whole ‘they look nothing alike and have different accents).”

Another added: “It is the best thing ever and I swear if he and @tomellis17 don’t work together on something soon, I will riot.” 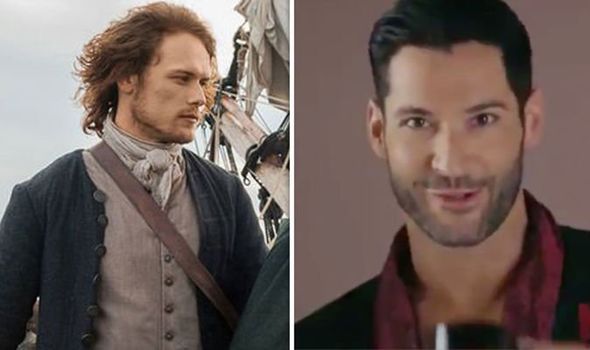 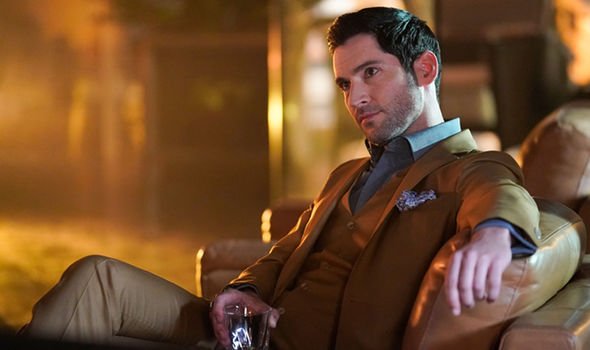 One fan even said they would start a petition to get Outlander’s Sam on Lucifer.

The crossover name Lucinder then started to be used by Twitter users to describe the potential for the Outlander star to join Lucifer.

It is not the first time that Sam has teased a cameo in Lucifer in exchanges with Tom Ellis.

After one Twitter fan suggested they should be on screen together, Lucifer co-showrunner Joe Henderson replied with: “Since @Ildymojo [co-showrunner Ildy Modrovich] and I are HUGE Outlander fans, believe me, if we ever get the opportunity we will.”

Outlander’s Sam then teased: “Haha I don’t need convincing, Tom’s the BEST! (And I owe him a beer).” 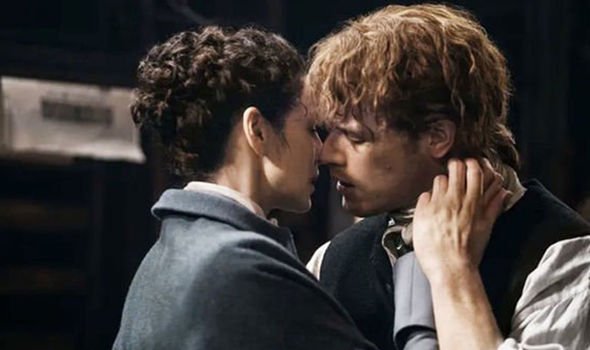 This would give fans of both shows everything they could ever dream of and more.

Romance between Lucifer and Chloe has already been teased, but now there could be more to the romance than meets the eye.

Tom teased in the promo video: “I don’t know if you can tell, but I feel very at home here on Netflix.

“So, I want to personally thank the fans for getting us to the promised land, and I cannot wait for you to see what we’ve been up to this season.

Fans will have to wait to find out how the love triangle plays out and if their dreams come true and Outlander’s Sam appears on Lucifer season four.

Lucifer season four will arrive on Netflix in 2019.